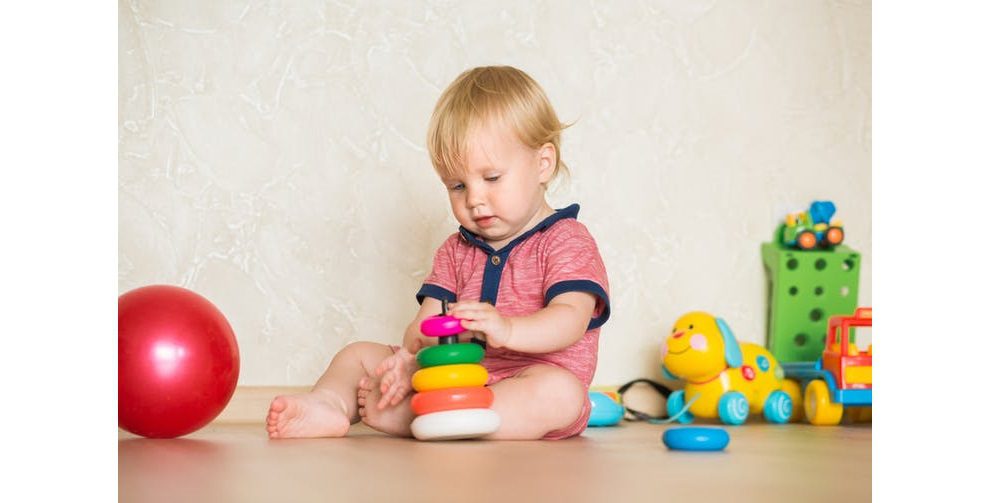 Therapies given to infants before they receive a diagnosis of autism may lead to important improvements in their language abilities, according to our new research published in the journal Lancet Child and Adolescent Health.

Children with autism typically begin therapy after receiving a diagnosis, which usually doesn’t occur until at least two years of age.

However, the new study suggests that starting therapy with 12-month-old infants who show early behavioural signs of autism may provide additional benefit.

How is autism diagnosed?

Autism is diagnosed on the basis of behavioural differences. These include difficulties in social communication and interaction, and the presence of restricted and repetitive behaviours or interests.

A diagnosis based on behaviour is an inherently subjective task. The dividing line between “typical” and “atypical” is often blurry and can lead to considerable debate.

These challenges led to the development in 2018 of new Australian guidelines for autism assessment and diagnosis, with the hope of addressing inconsistencies in autism diagnosis across Australia.

We don’t tend to diagnose autism until two years of age at the very earliest. Two is the earliest age at which a diagnosis is relatively stable. In other words, when a child receives a diagnosis of autism at age two, they’re also very likely to have that diagnosis if they’re reassessed in later childhood. This is not necessarily the case for children younger than two.

In most health systems around the world, including in Australia, therapy for children with autism typically begins after receiving a diagnosis. This is often a straight economic decision for a finite disability funding pool: the limited funding for therapies goes to children who need it most. And we can guarantee that children with a diagnosis of autism need these therapies.

But this model doesn’t allow therapies to take advantage of the first two years of life. These are crucial years for brain development, and early therapies may be more effective in reducing child disability.

The theory is that if therapies are started early enough, particularly when the brain is so young, it might be possible to alter the trajectory of autism, or even prevent the development of the condition in some infants.

Our study is one of the first rigorous tests of this theory. We recruited 103 infants from Perth and Melbourne, aged between 9 and 14 months, who were showing early behavioural signs of autism, such as not responding to their names, poor eye contact, and few social smiles.

Half the children were randomly assigned to receive an intervention that helps parents understand their infant’s communication cues, and helps them respond in a way that promotes back-and-forth interactions.

By creating a socially rich environment around the infant that is tailored to their specific needs, we may help support the development of the neural pathways involved in language and social development.

The therapy is considered “low intensity” in the number of contact hours with a therapist (one hour per fortnight). This contrasts with “high intensity” therapies for older children with a diagnosis of autism, which often require at least ten contact hours per week.

The other half of the group was randomly assigned to receive standard community care. This is often restricted to a parent information session, a few sessions with allied health professionals, or no intervention at all. This group served as the control group.

We then assessed the infants’ development either side of a six-month therapy period.

What did we find?

The intervention group did not show a significant reduction in early autism behaviours compared with the control group. This finding is consistent with a previous study that found it’s not easy to change the symptoms of autism. However, after treatment, parents in the treatment group rated their infants as having better communication skills than those in the control group.

This finding has an important caveat: parents could not be “blinded” to the therapy. It’s therefore possible the finding reflects “rater bias”, whereby parents whose children received the intervention hoped there was a developmental improvement, and rated their infants accordingly.

What does this mean for the NDIS?

This study is an important milestone in our understanding of how (and whether) to provide therapy to young infants who show early signs of autism. Our findings suggest that these therapies do not reduce the core autism symptoms, but may improve language skills. These gains may be especially important for reducing long-term disability and helping each child reach their full potential.

The long-term test will be whether these improvements are still evident when the infants are older. Few studies have found long-term developmental changes as a result of infant therapies, and we are currently in the process of reassessing the children in our study when they turn three.

If we find that pre-diagnostic therapy leads to longer-term developmental changes, this has important implications for health and disability services. People on the autism spectrum currently represent 29% of all participants enrolling in Australia’s National Disability Insurance Scheme (NDIS).

A key plank of the NDIS is the Early Childhood Early Intervention pathway, which provides resources to support intervention for children up to seven years of age. The pathway is very well conceived, but there are currently long wait lists.

The federal government recently announced a plan to resolve these delays, which indicates a recognition of the importance of early intervention for children with a confirmed diagnosis in reducing long-term disability in these children.

The follow-up of the children in the current study to three years of age will provide a litmus test as to whether very early intervention for infants should be an even higher priority.

This article is republished from The Conversation under a Creative Commons license. Read the original article. 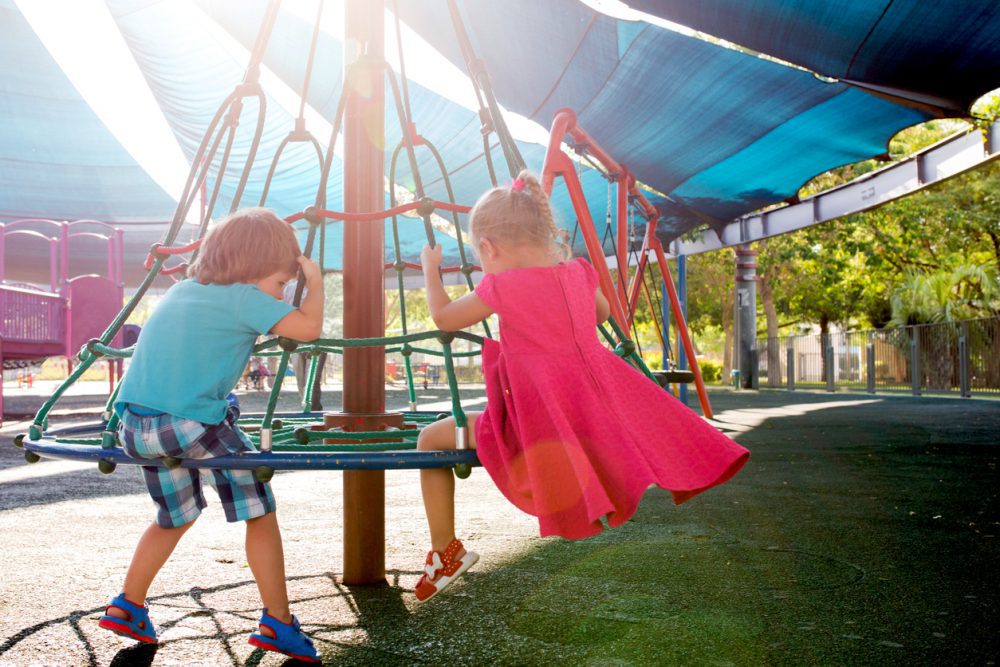 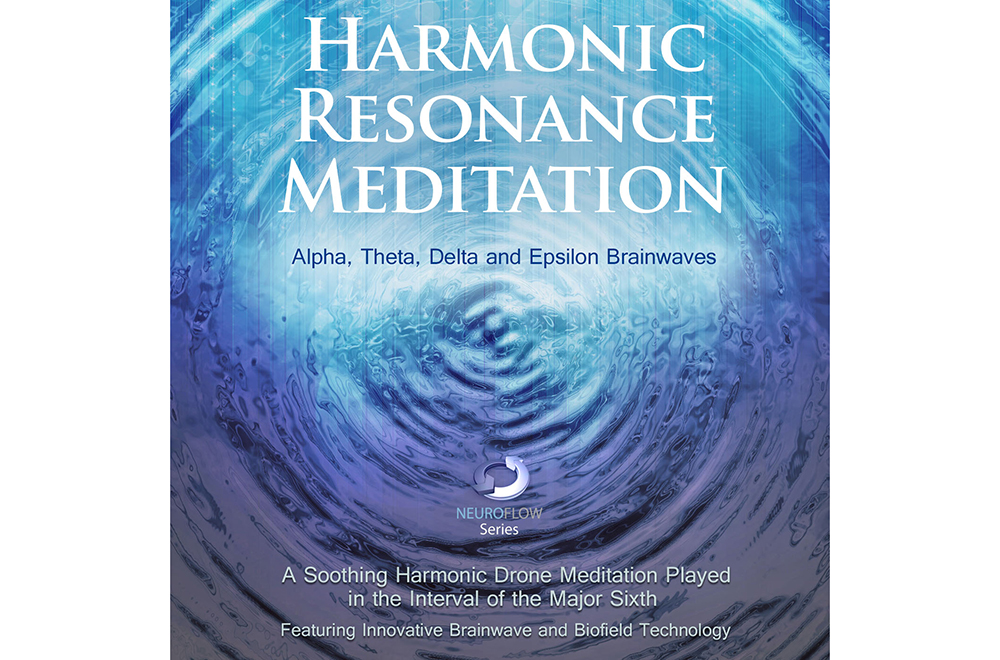 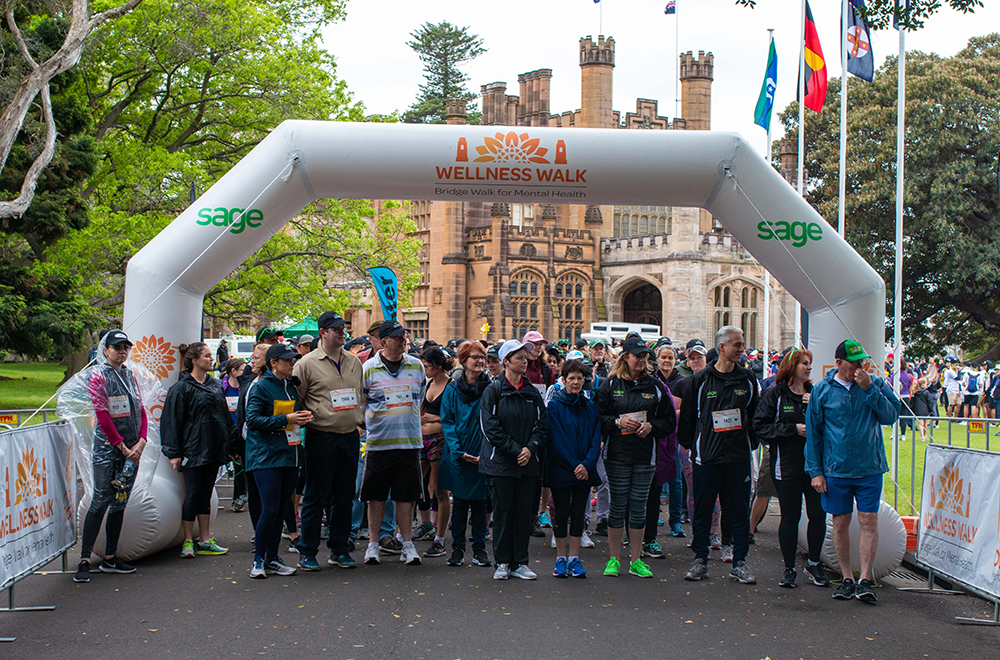 Take a Wellness Walk over the Harbour...