Disability no barrier for student talent 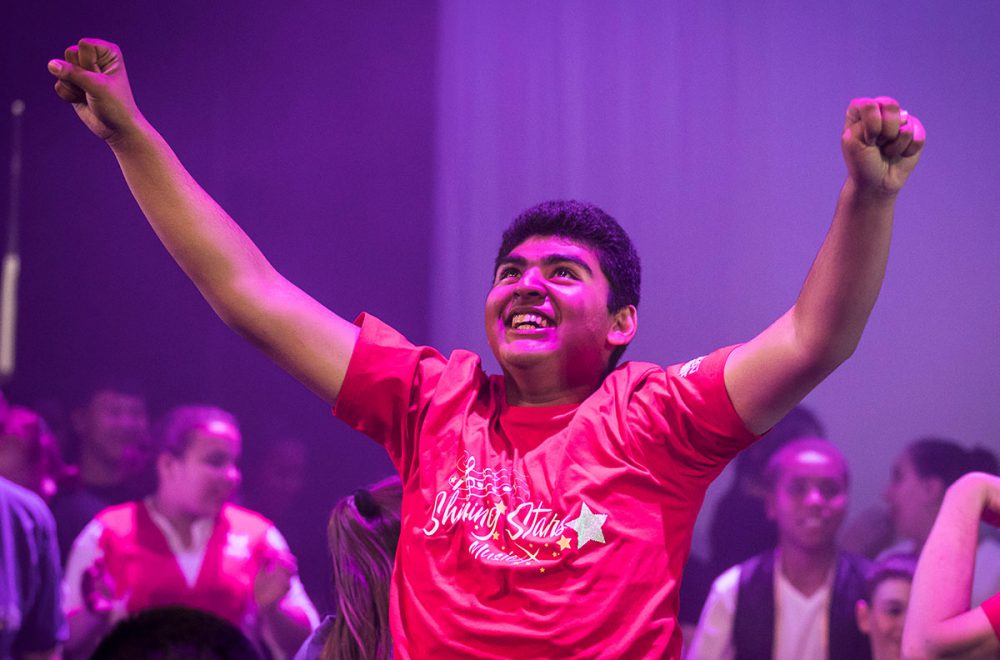 Almost 200 students with disability from south-western Sydney will take to the stage to prove talent has no boundaries when Shining Stars returns on September 19 and 20.

The performance skills of students with disability will be showcased across three shows at Campbelltown Arts Centre, with 29 NSW public schools represented on stage.

Michelle Davies, Shining Stars organiser and principal of Chalmers Road School, said the show has challenged audience expectations of students with disability since its inception in 2013.

“Whenever these students perform, people are blown away,” Davies said. “There’s nothing tokenistic about this show, it’s straight out and out student ability.

Davies said many returning students take on the role of dance captain and help some students who use wheelchairs move about the stage.

“For our students it’s always harder to find opportunities to see that success, and the fact that they can bring so much talent together after just four workshops for each ensemble is truly magical,” she said. “At the end of the day the arts are something our students can access post-school. If we create a love of music or dance or drama, it’s a lifelong passion.”

The three shows will feature a combination of dance, drama and musical performances, with a visual arts exhibition open for an hour before the performances begin.

The schools taking part in Shining Stars 2019 are:

Our giveaway winner talks to F2L 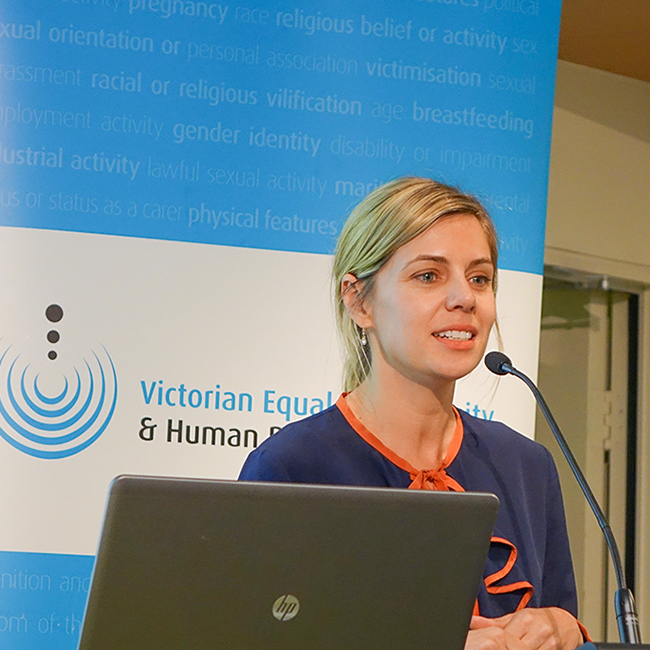