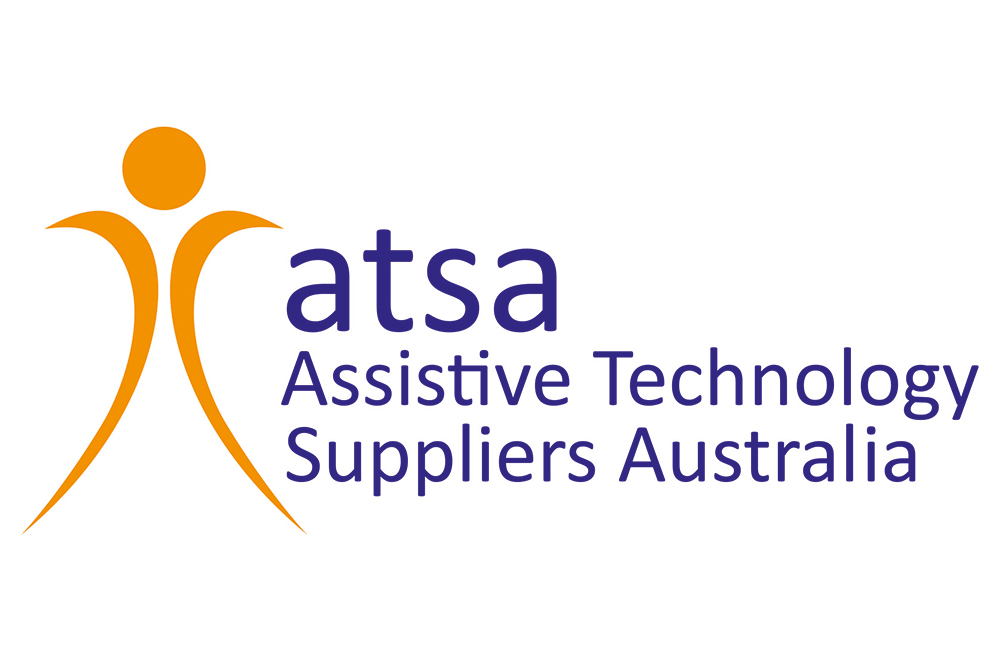 Industry body ATSA is now a registered charity, recognised for its contribution to the general community and people with disability to advance health, social and public welfare.

ATSA chairman, Geoff Purtill said the endorsement is a strong reflection of its membership culture to support others through ATSA.

“Since the inception of an AT industry body in 2000 by several Assistive Technology (AT) businesses to improve standards for the disability community and give our industry a unified voice, ATSA has worked hard to further the interest of people with disability,” he said.

ATSA is now registered by the Australian Charities and Not-for-profits Commission (ACNC) as a charity however this listing does not entitle ATSA to receive tax deductible gifts.

“Now that ATSA is a listed charity, it will be able to further invest in the development of its educational program, research and advocacy for AT to the benefit the whole community,” Purtill said. “This recognition has increased the importance and relevance of ATSA as an industry body with the community at its centre.” 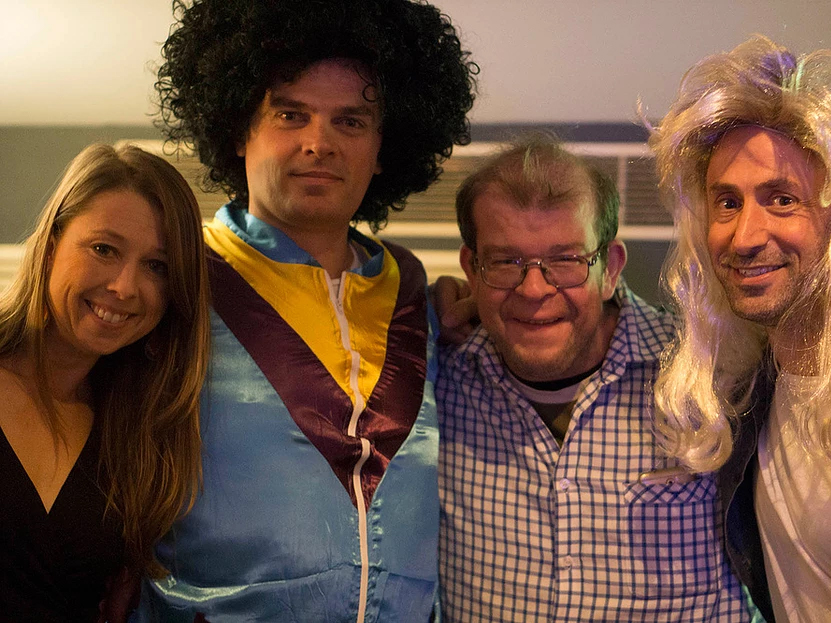 Gig Buddies – for people with disability 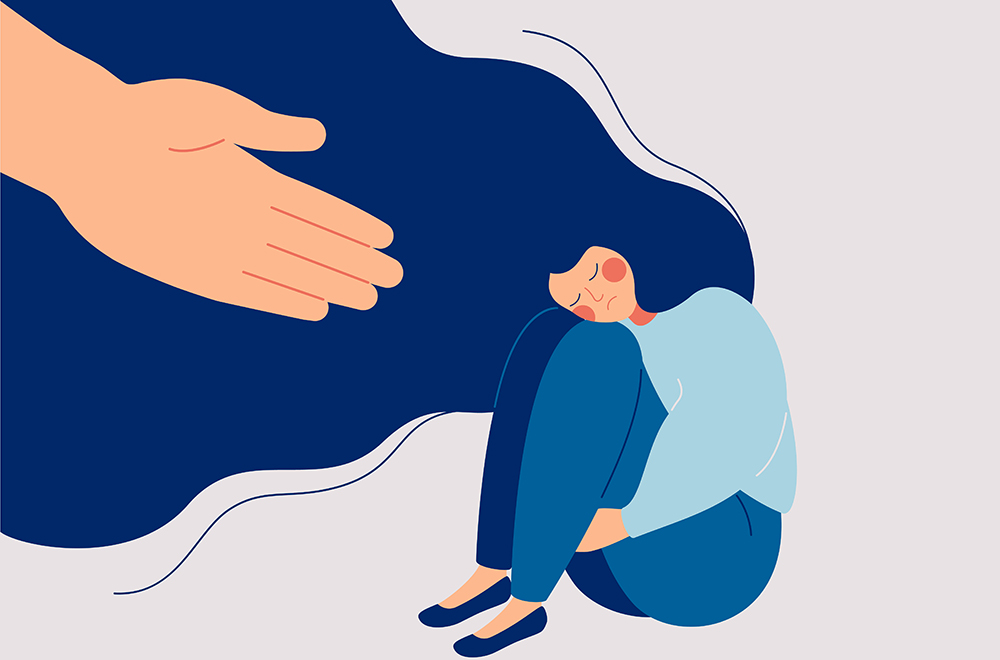 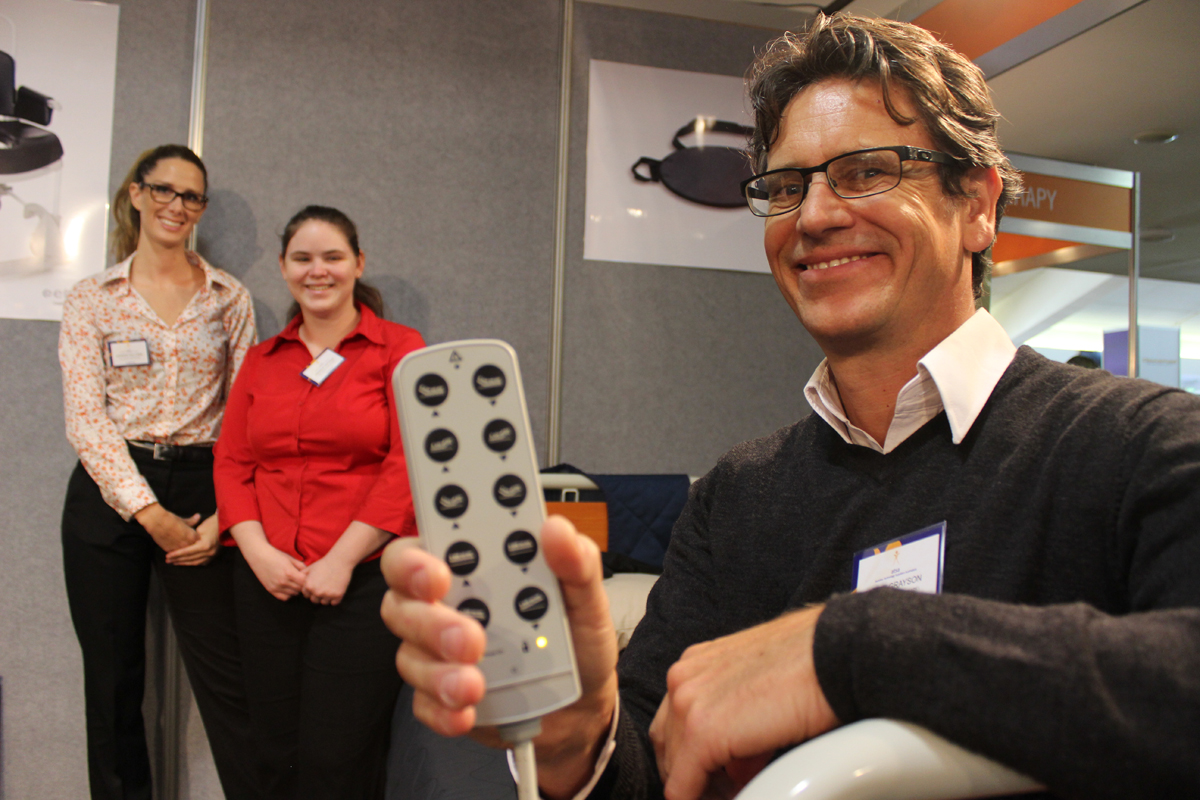 More AT support for NDIS participants