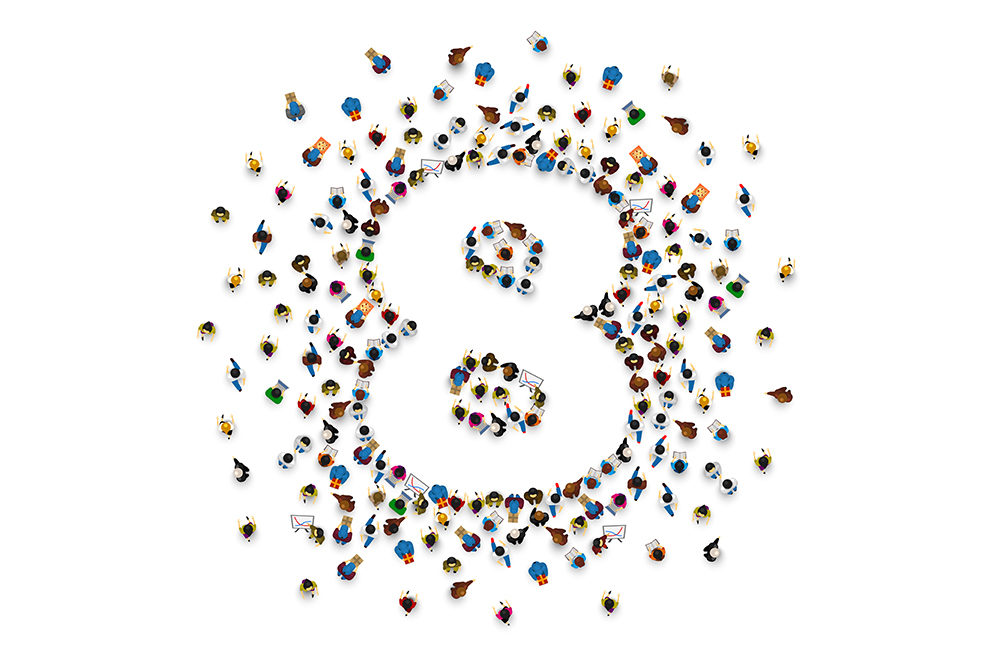 The disability sector has grown from $8 billion per year in 2015-16 to $23 billion in 2020-21 on the NDIS alone and is providing support to more than 260,000 Australians who never previously received supports, prior to the NDIS.

There are 70,745 children in the 0-6 age group being supported by the NDIS as of March 31, 2021, and participants from diverse backgrounds are in the scheme at increasing rates while admissions to aged care for those aged under 65 has been reduced by 68 per cent in three years. Also, participants entering from state/territory systems are receiving 50 per cent more funded supports, on average, than before they transferred to the NDIS.

This world-first scheme has much to celebrate but its future direction remains under a cloud with proposed changes still being finalised. 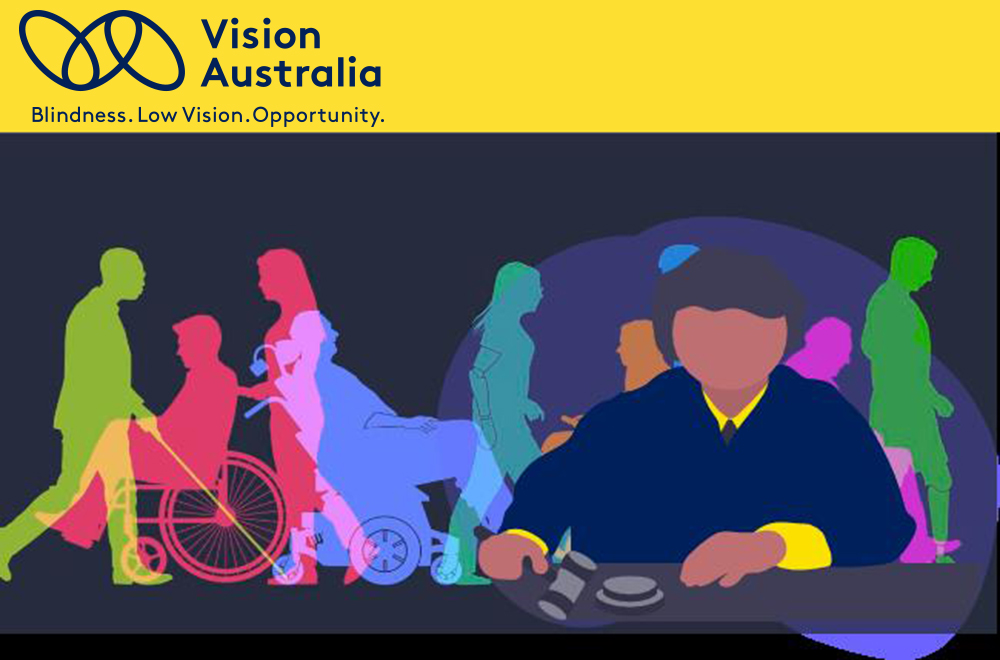 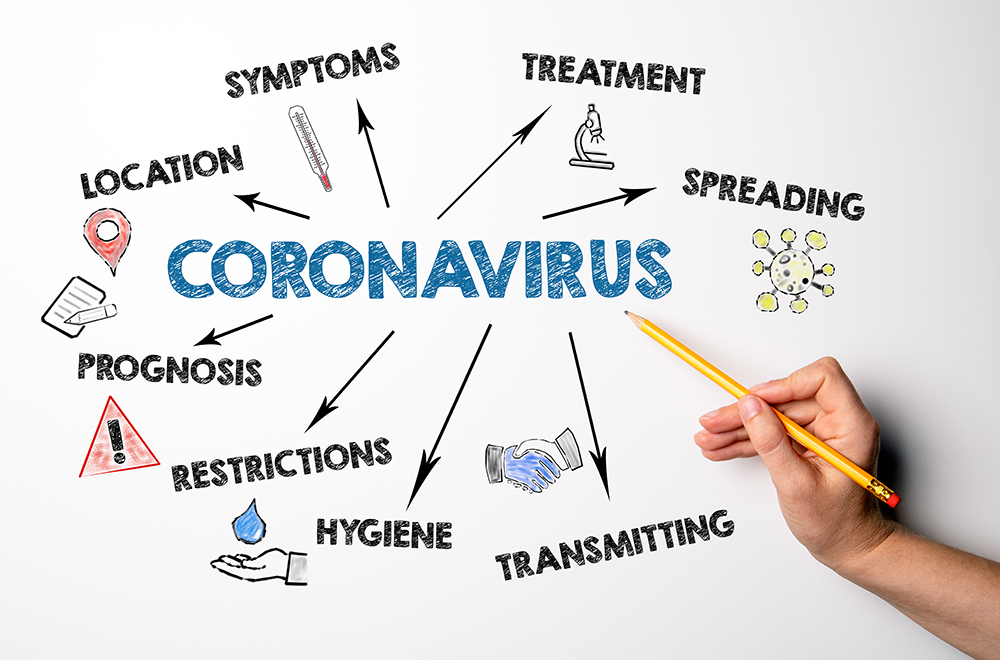 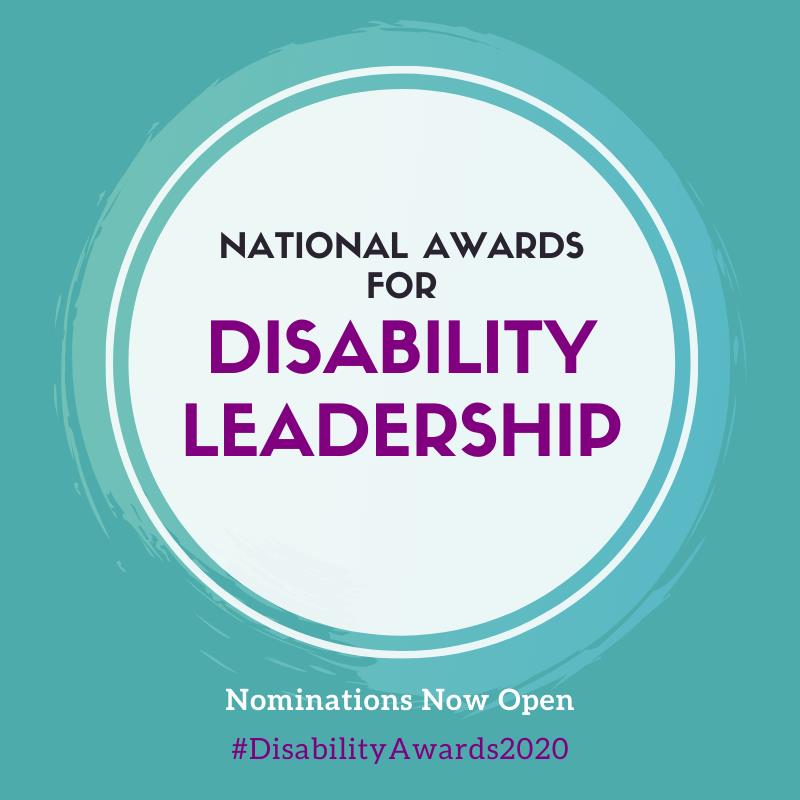