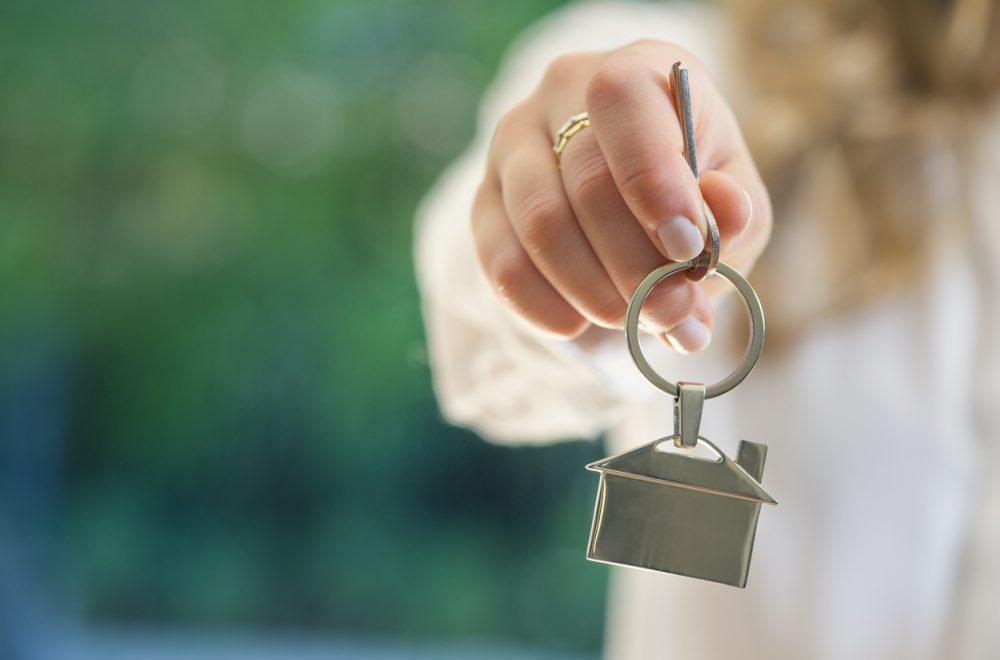 A disability housing project in Maroochydore, Queensland is expected to deliver long-term sustainable accommodation for nine people with disability, thanks to $1 million in Palaszczuk Government funding.

The housing project on Millwell Road is being delivered in partnership with Wesley Mission Queensland, as part of the Palaszczuk Government’s Elder Parent Carer Innovation Initiative (EPCII).

Assistant Minister Jennifer Howard visited the site of the project this month on behalf of Acting Minister for Disability Services Shannon Fentiman ahead of the Palaszczuk Government’s Governing from the Regions week on the Sunshine Coast.

“This project will provide peace of mind to ageing parents knowing that as their son or daughter with disability ages and their needs change, they will continue to be supported to live independently.

“We know there is a significant demand for high-quality accessible accommodation in this region, and we are proud to be delivering this project in partnership with Wesley Mission Queensland.

“When completed, this housing project will provide housing for nine people for disability who have older parent carers, plus one suite for staff.

“The site of this project is located close to the centre of Maroochydore, providing good connectivity and transport options for residents, and strong connections to the community and all that it has to offer by way of activities, access and areas of interest.”

The project is one of several that have been, or are due to be, constructed under EPCII.

A similar project was opened in Crows Nest (NSW) in October, with another due to open in Capalaba (QLD) later this year.

Apartments in the housing project would be fitted with assistive technology, allowing for a less invasive service delivery model.

“Through apps on their smart phone or tablet, residents will be able to open and close doors, windows and blinds, as well as controlling the light and climate in their space,” she said. “This will enable residents to be more independent in everyday tasks.”

Wesley Mission Queensland CEO Geoff Batkin said WesleyCare Maroochydore will provide a much-needed choice in housing and flexible care for the region when it welcomes nine new residents in March 2020.

“This unique person-centred model of care will allow residents to live a life of their choosing, with dignity, choice and meaning, and our staff will support them to be actively engaged in the community.

“We recognise and value the significant support of the Queensland State Government who have committed $1 million towards the development costs as part of the Elderly Parent Carer Innovation Initiative.”

Demolition of the existing building on site and construction is expected to begin as early as May.

The total cost of the development is estimated to be almost $4 million.

The Minister said the Sunshine Coast is one of the fastest growing areas in the country.

“We know that the Sunshine Coast is a beautiful part of the world and is one of the most liveable regions in Queensland. That’s why the Palaszczuk Government is investing hundreds of millions of dollars to improve roads, hospitals, schools and other services such as this project on the Sunshine Coast.

“Our investment in this region means more jobs and better services for locals.”

“The NDIS is about providing people with more choices in how they find and receive the services they need. This project is a great example of how that concept can be put into practice on the ground.” 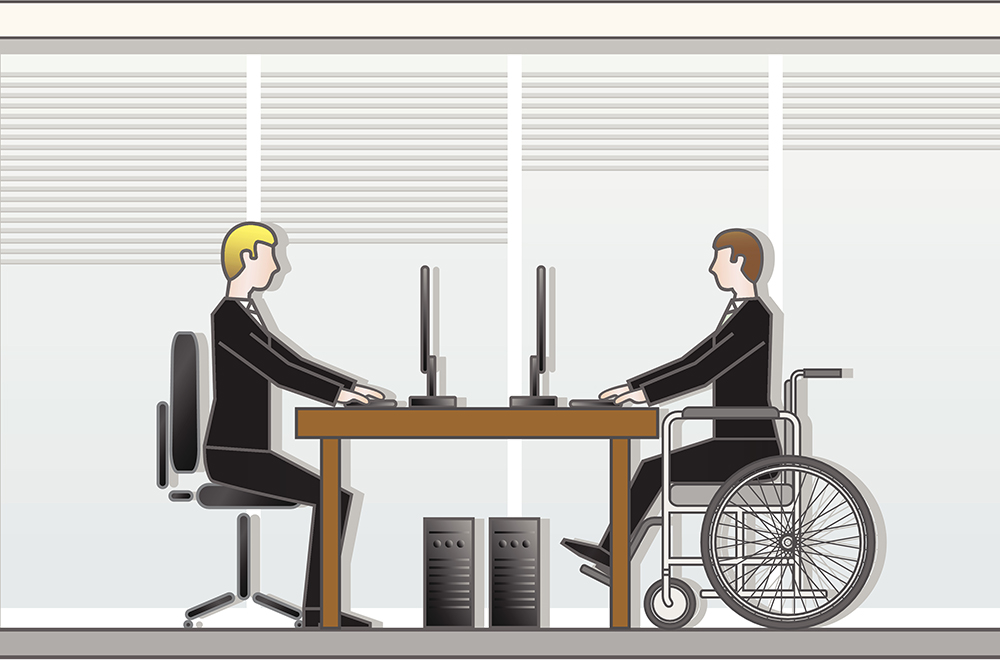 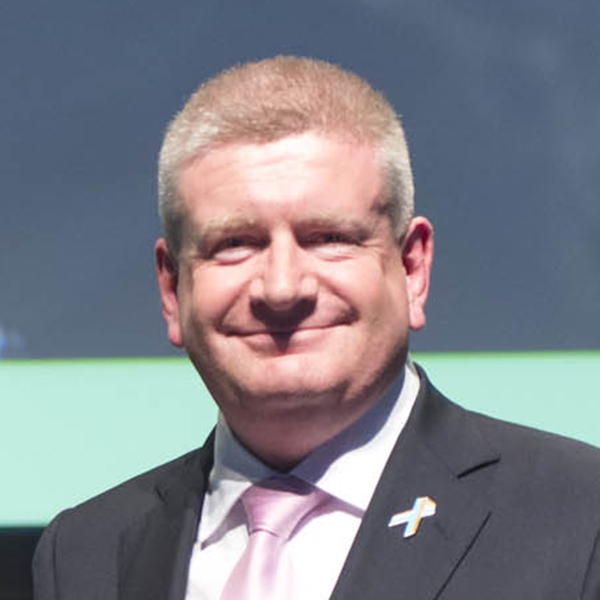 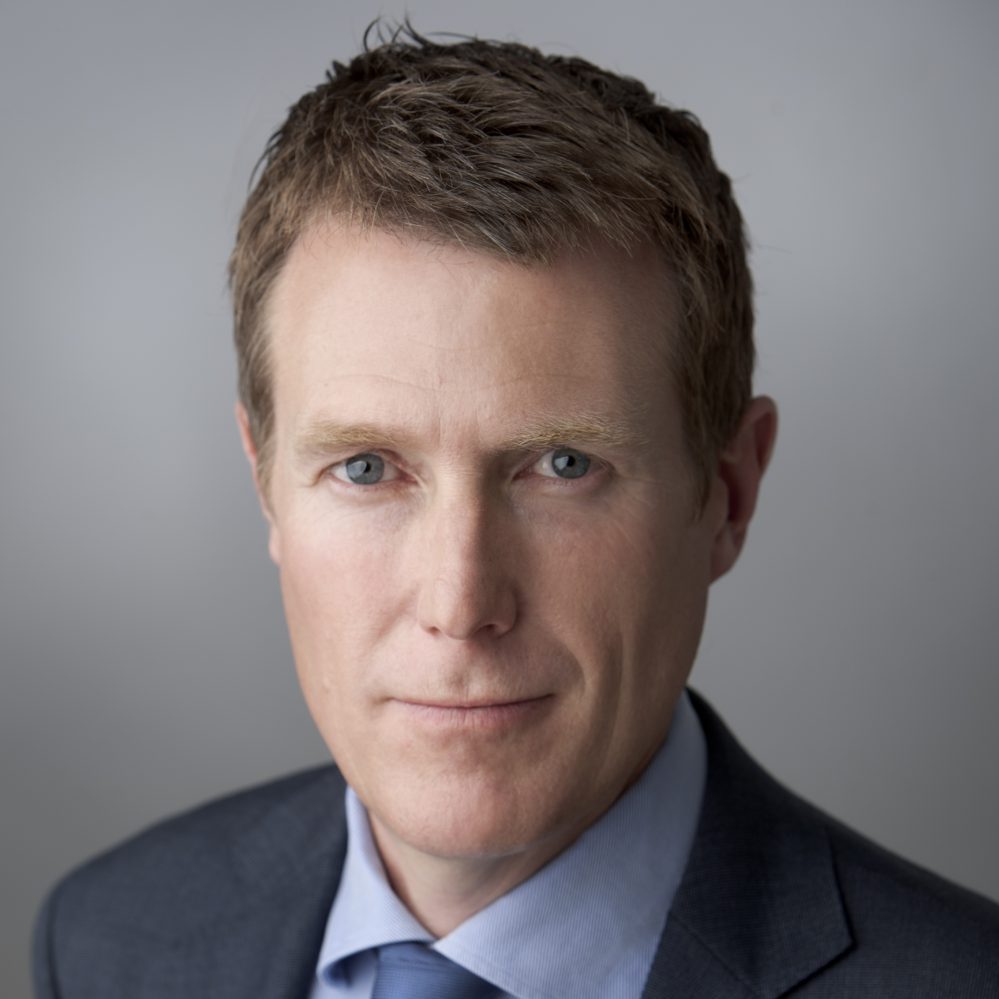