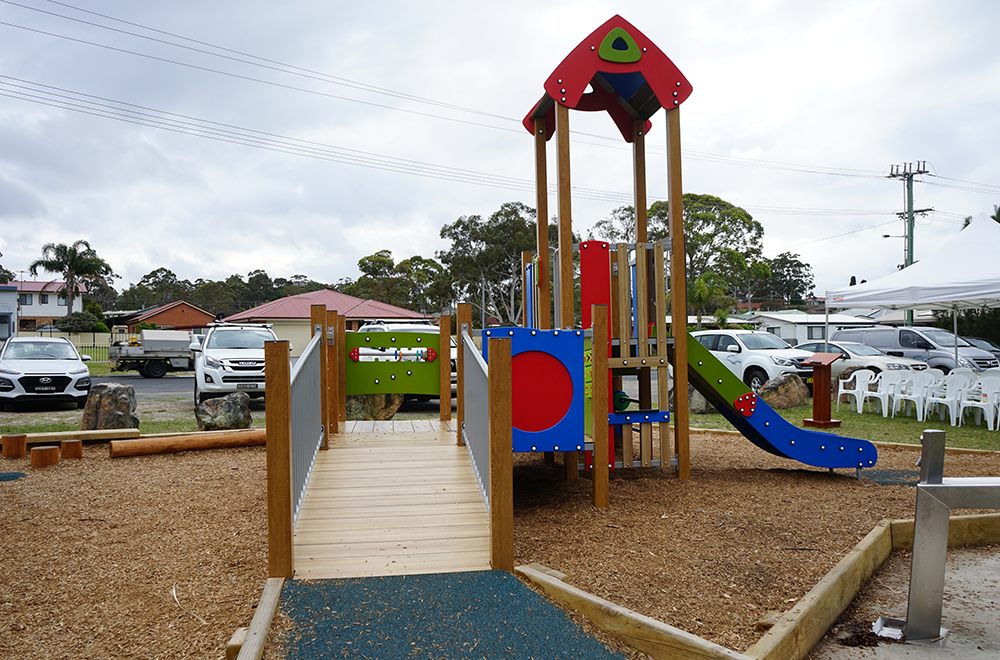 A key feature is an accessible combination play area and adjoining ramp for wheelchair access to lower parts of the play structure. Additional improvements to the playground include a cross challenge climber, swing with a cub seat as well as role play equipment including a police station, service station and petrol pump. 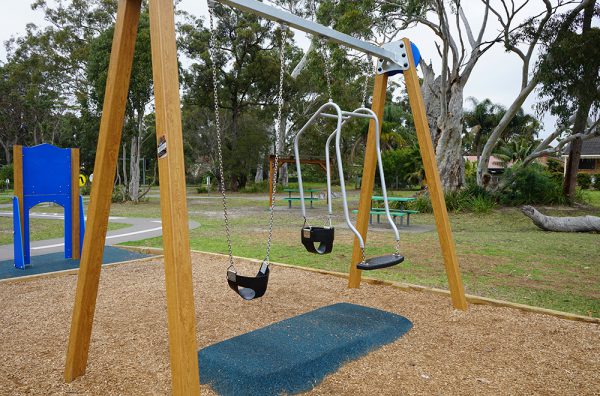 The new upgrades are integrated with the adjoining learn to ride track, accessible amenities block and off-leash dog area with new equipment and universal design that allows all members of the community to come together to enjoy the space. 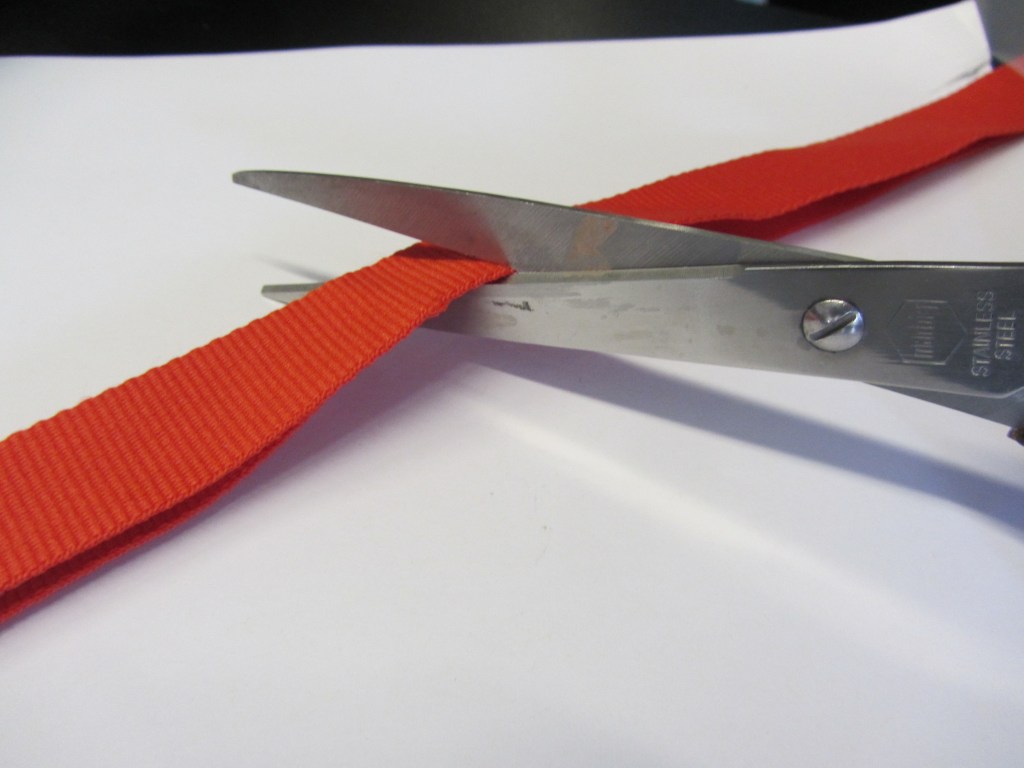 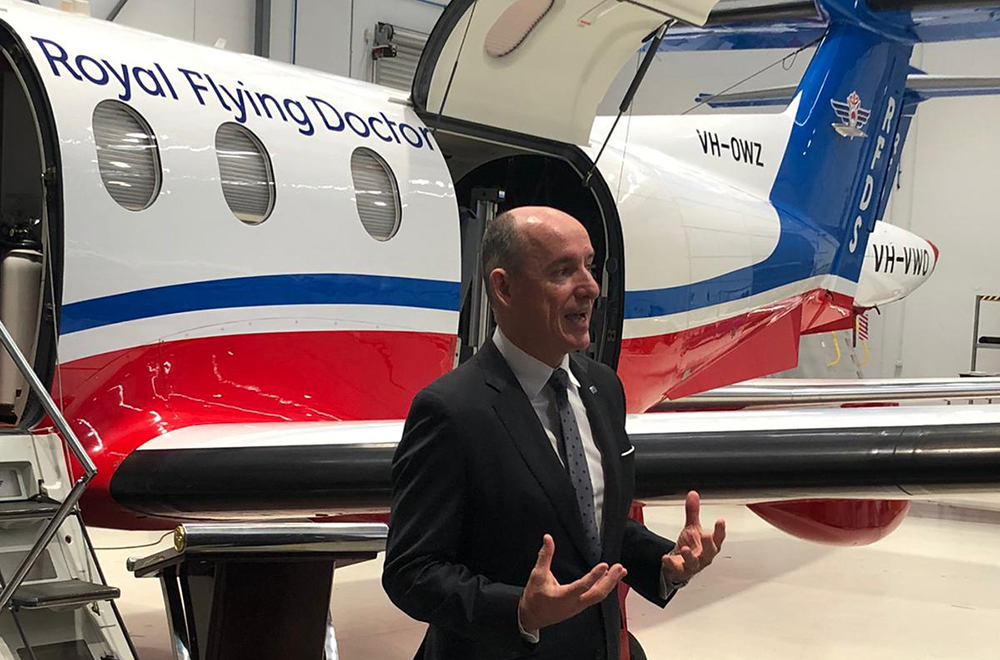 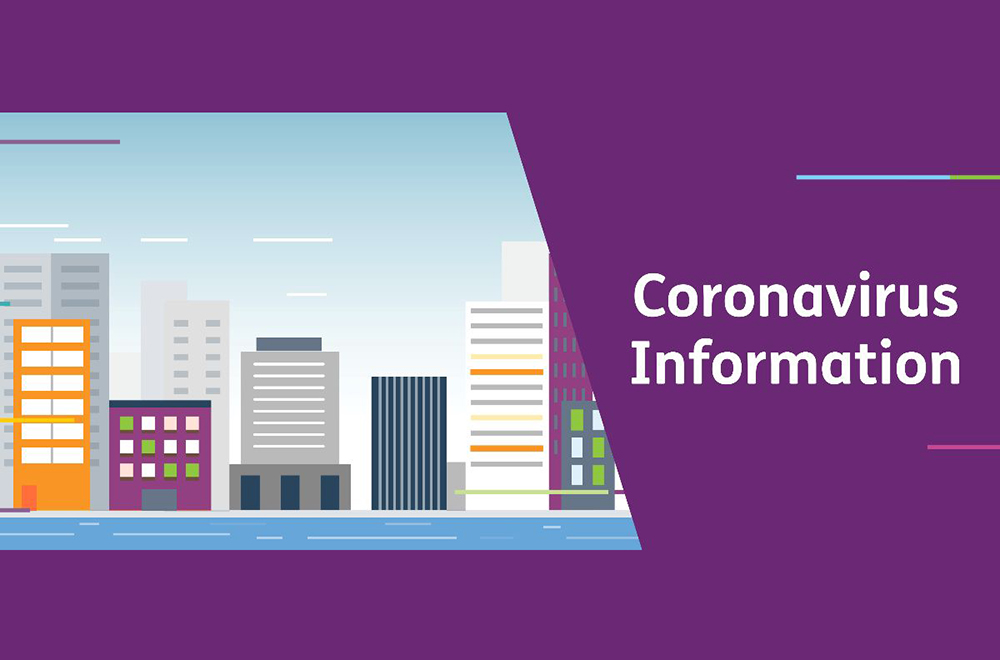