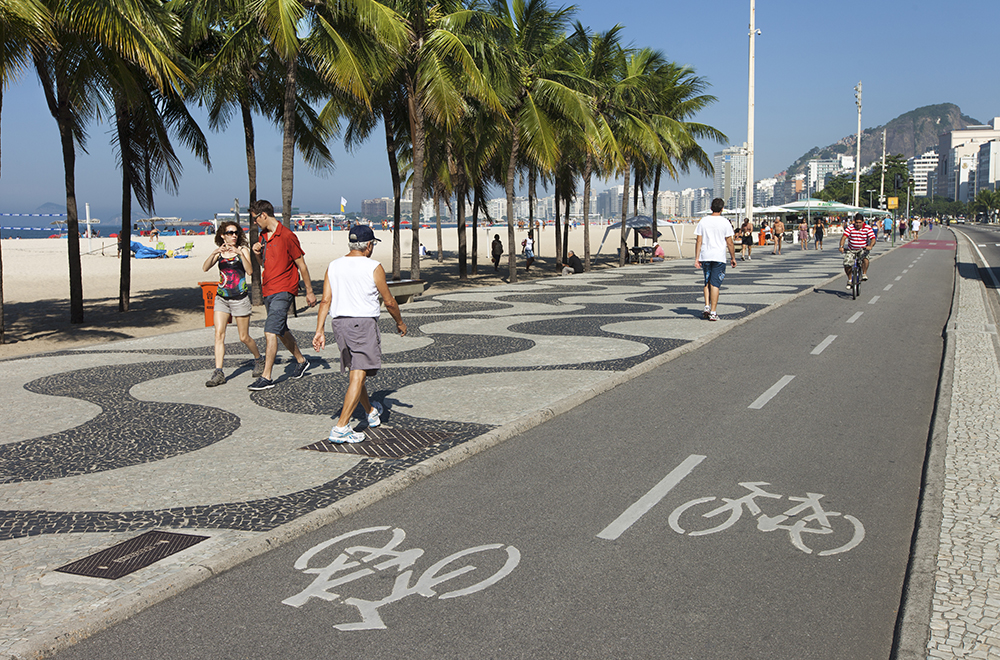 A Senate Inquiry into the need for regulation of mobility scooters, also known as motorised wheelchairs was held on July 23 at a hearing in Melbourne. The inquiry will investigate the causes of injuries and fatalities, current regulations governing their use and comparisons with international standards. The report will be released in September.

Austroads chief executive, Nick Koukoulas who attended the hearing program said from his perspective the inquiry went well. “Austroads recently completed a project on technical specifications that were published by Standards Australia for an ID system to indicate the most suitable motorised mobility devices for travel on public roads, pathways and public transport systems.

“What we want now is for all jurisdictions to agree to this level of consistency for these devices,” he told F2L.

“I think there has been a knee jerk reaction to recent incidents that tended to influence the view of the questioning at the inquiry around having very strict speed controls and other limitations on MMDs and scooters which are completely inconsistent. There are no rules and regulations about how fast someone can jog, push a pram, cycle or skate on a public pathway. To apply this to one sector of the community would be foolhardy,” he said.

Assistive Technology Suppliers Australasia (ATSA) was able to present its argument however, executive officer, David Sinclair said it was difficult to know at this stage the end result of the inquiry. “In general there was a theme across the representatives attending for education and research. In addition there was a common thread of support for the Austroads recommendations plus the need for awareness for insurance for the users of MMDs, as they are at risk of litigation if they harm a third party,” he told F2L.

Spinal Cord Injuries Australia’s (SCIA) senior policy and advocacy officer, Greg Killeen, told F2L that he thought the proceedings went well, however, SCIA remains totally against any speed limiting on powered mobility aids.  He said doing so would have a detrimental effect on mobility aid users, particularly on people in rural and regional areas, as well as people in suburbia who have relatively long distances to travel shops and venues, as it would take longer to reach and return from their destination.

“Education and awareness are major factors to be considered for all people using pedestrian pathways,” Killeen said, “the issue is not the speed limit but individual rights and responsibilities.”

Further to the SCIA written submission, Killeen did suggest that mobility aid users keep to the curb side of the footpaths and at shopping strips to not travel across shop doorways. Another option would be for mobility aid users to use cycle paths, particularly if travelling long distances.

However, in the event that somebody is injured by a person using a mobility aid, the Senate Committee could address this by recommending a system that protects both the mobility aid user and injured person through an insurance scheme like the NSW Nominal Defendant Scheme, he said. 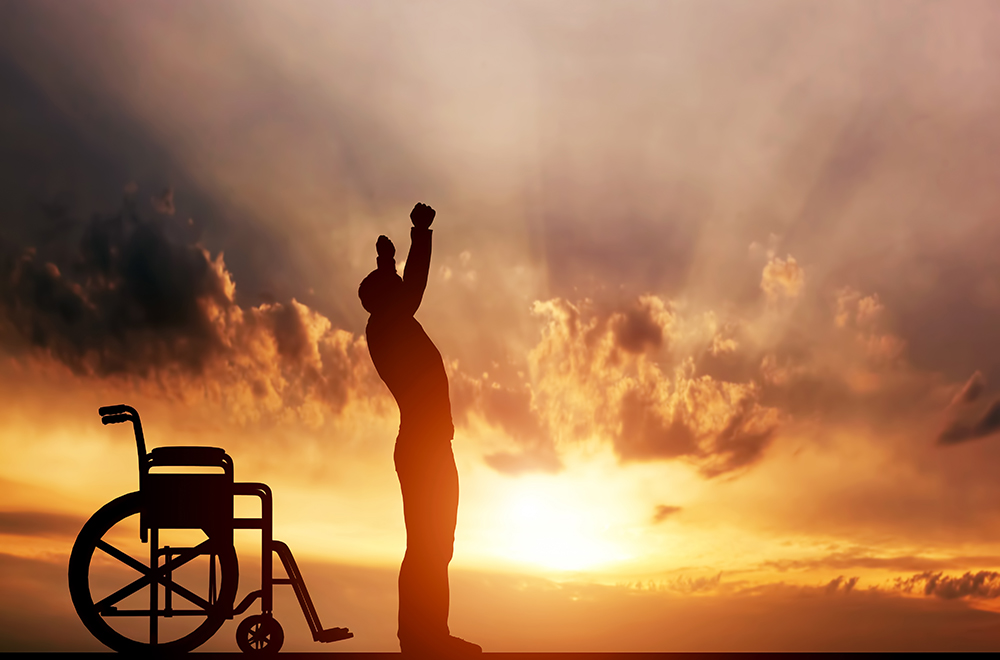 What the disability sector needs now is… 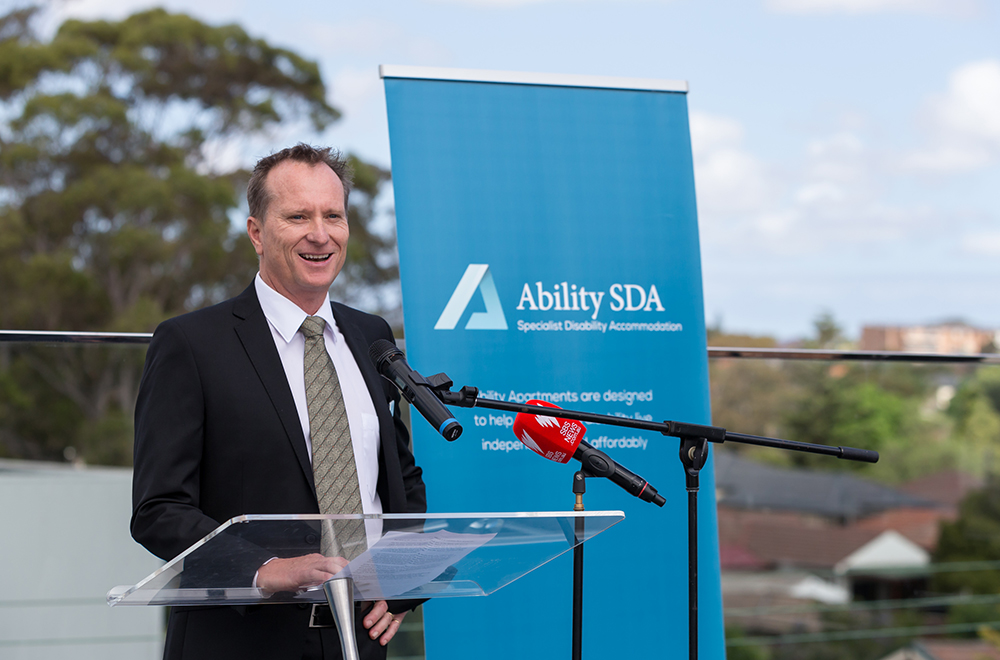 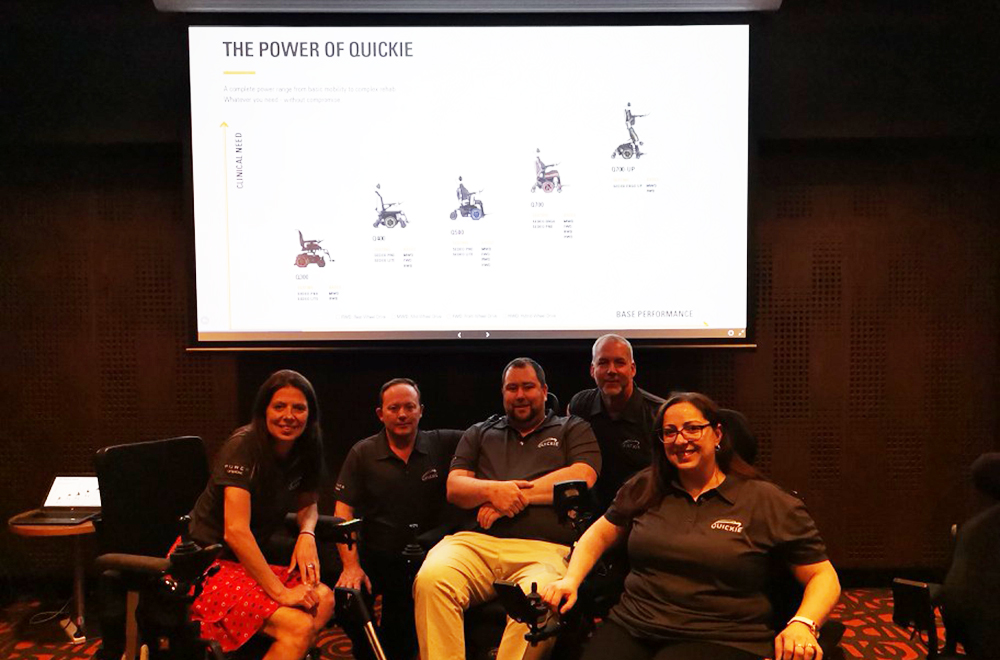