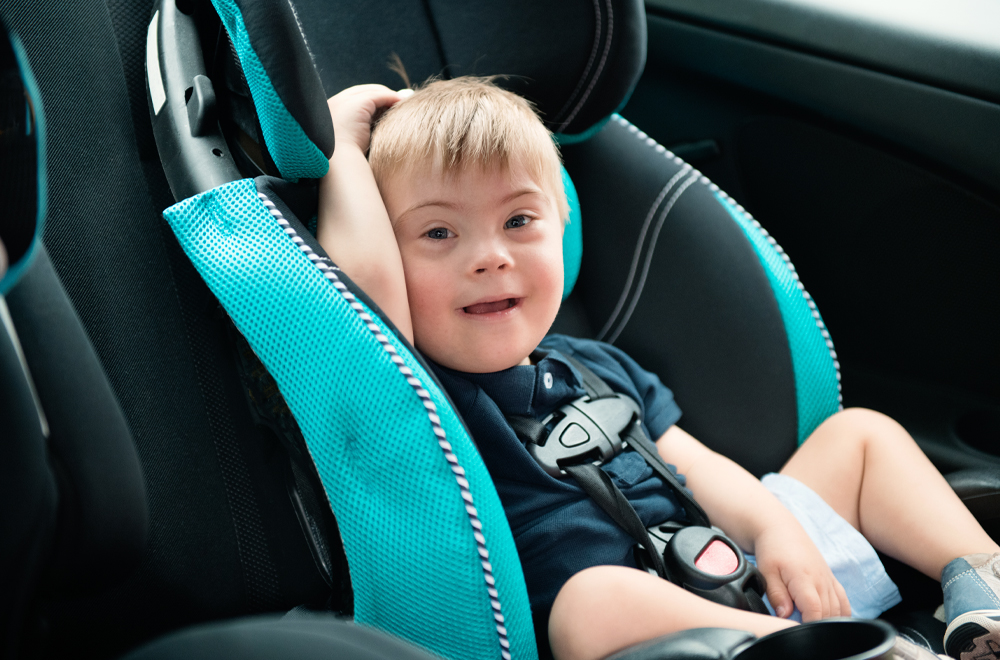 Standards Australia has launched the Seat Belts for Use in Motor Vehicles project which will develop the world’s first standard on all accessories for seatbelts used in motor vehicles.

The project is specifically designed to support manufacturers and provide quality assurance to consumers who require additional safety features not provided by standard motor vehicle seatbelts, such as people with disabilities, those who require modified seatbelts, pregnant women and pets.

Standards Australia CEO, Adrian O’Connell said seatbelts provide enough safety for the majority of people, but there are others who are not catered for, so appropriate accessories are necessary.

“A national standard on these accessories will give people confidence and support the regulators in recognising best practice products designed to keep more people safe,” he said.

The Standards Australia previously developed AS/NZS 8005:2013, Accessories for child restraints for use in motor vehicles, a standard that aims to better support enhancing safety for children.

“AS 8005 was the first to cover seatbelt accessories, but it doesn’t go further than the need for child restraints,” O’Connell said.

“A national standard on seatbelt accessories will help prevent injury to motorists, passengers and thousands of pets that are unnecessarily injured every year as a result of not being properly restrained when travelling in cars.”

It is expected that the new standard, which can take up to two years to develop, will lead to state and territory governments implementing the standard as part of regulations.

LEA GOES TO SCHOOL | March 21 – World Down Syndrome Day
Keen to be an Accessible Arts advisor? 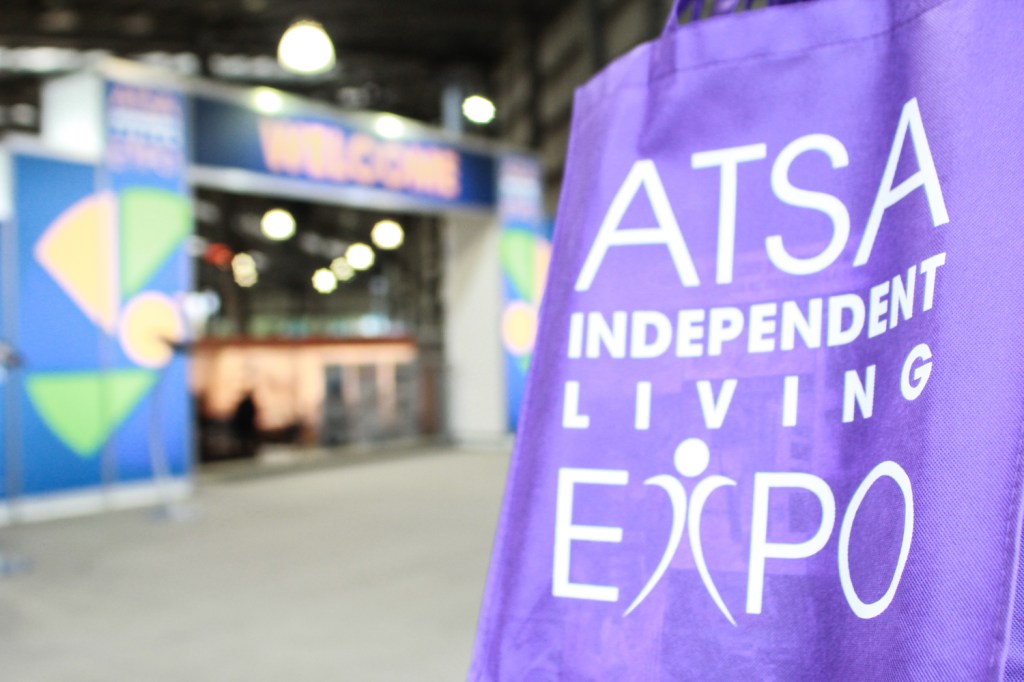 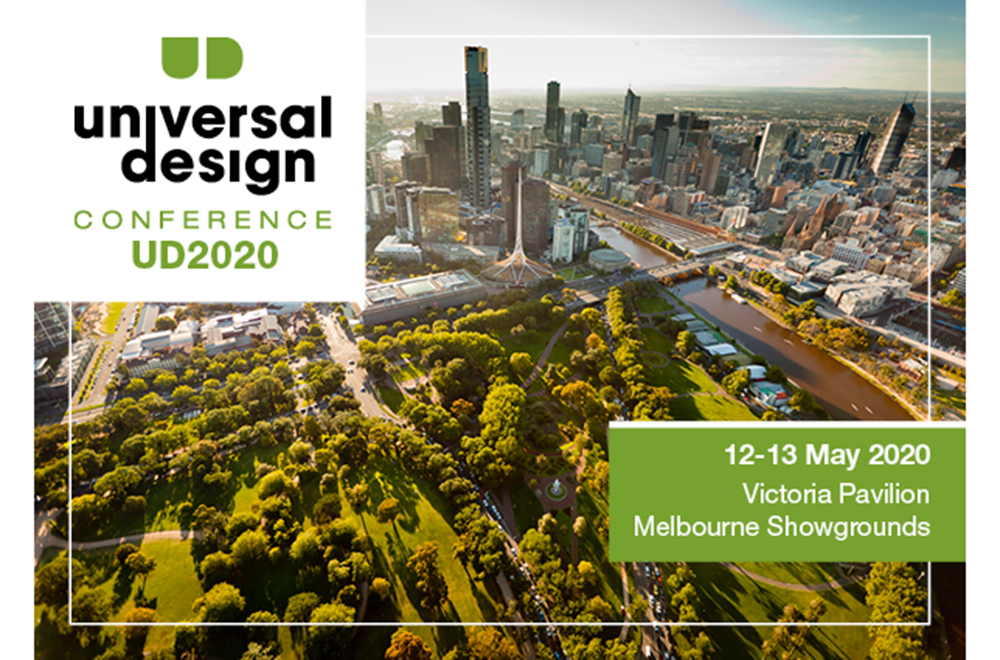