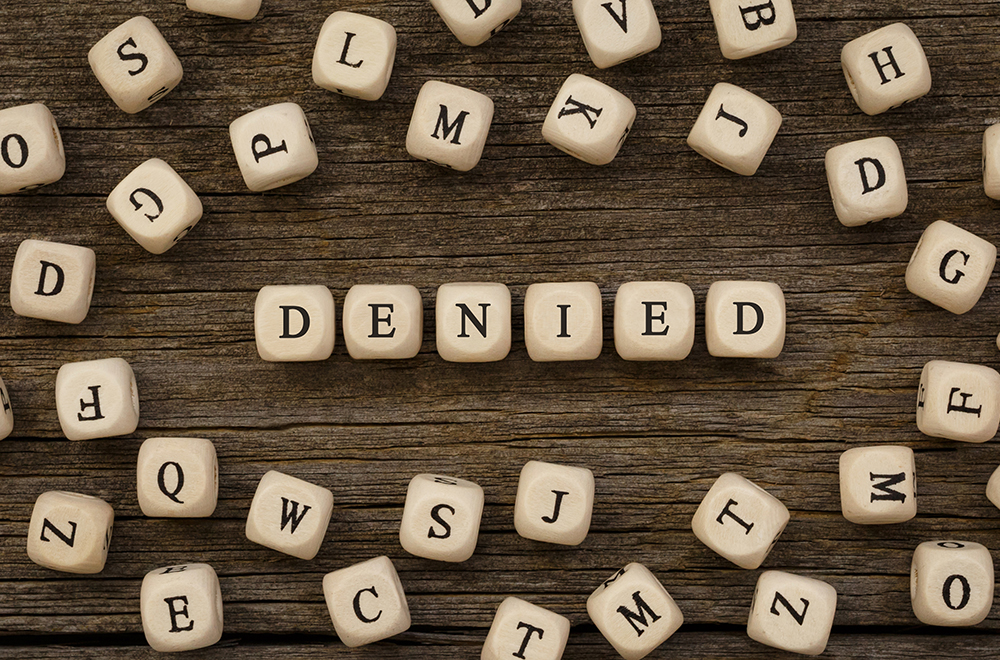 The NDIS Quality and Safeguards Commissioner looks set to ban unsuitable providers and workers from working with NDIS participants, regardless of their activity in the sector.

“The NDIS Commissioner will be able to apply banning orders to people even if they are not currently working in the NDIS. This means workers who have left the NDIS, including where they have been fired due to unsuitable behaviour, can be banned from re-entering the field,” the minister said.

The amendments also mean the Commissioner can use information from sources outside the NDIS, such as a person’s conduct in aged care or child care work, to ban an unsuitable person from entering the NDIS in the first place, he said.

Banning orders are at the extreme end of the Commissioner’s regulatory powers and are only used in the most serious of cases. The Commission makes the details of providers and workers who have been banned publicly available in the NDIS Provider Register. People with disability, their supporters and providers can use the register to check that the people they are engaging to deliver NDIS services have not had a banning order against them. 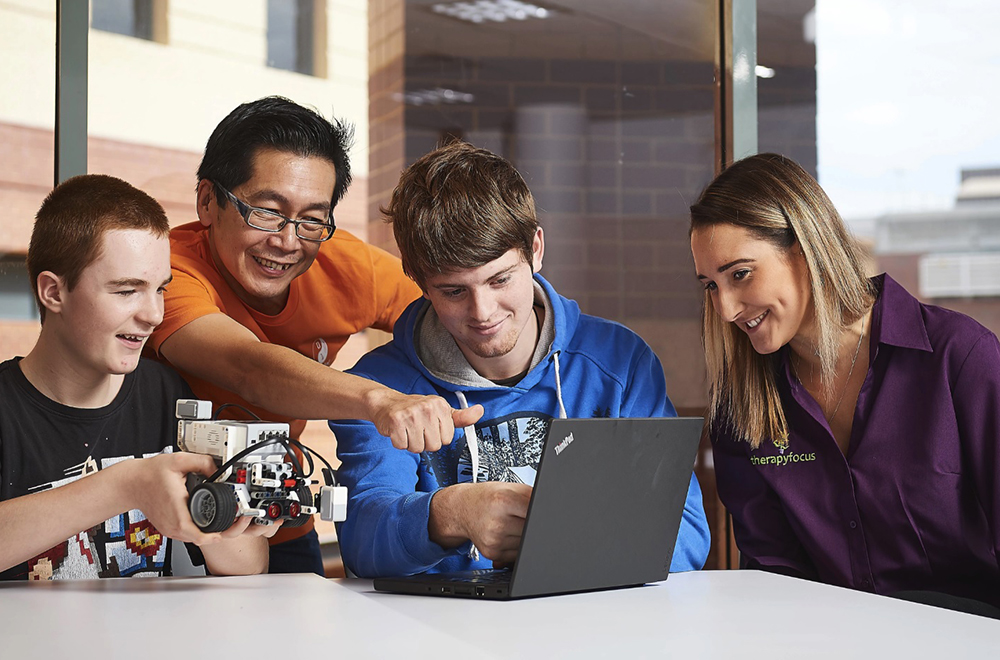 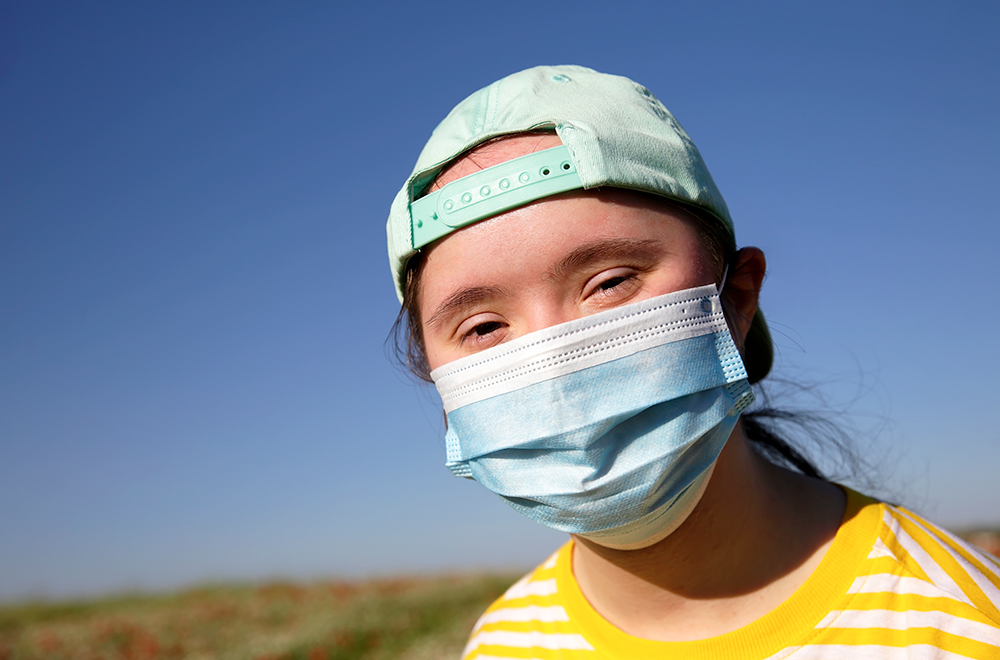