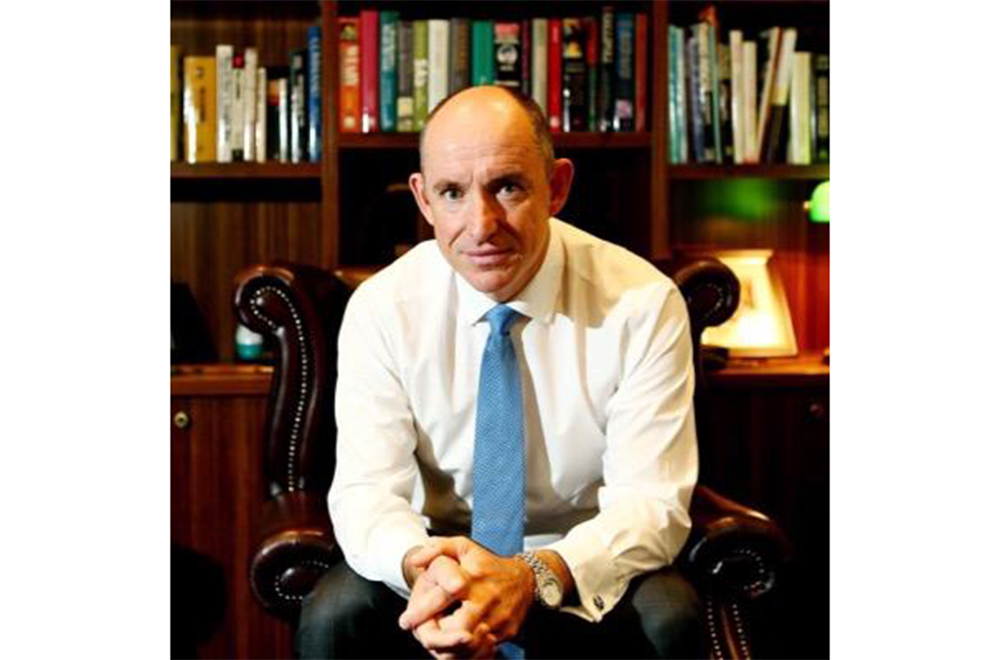 Improvements to resolving long-standing issues between the NDIS and mainstream service practices including transport, mental health and justice have been announced by NDIS Minister Stuart Robert. It follows a meeting of the Council of Australian Governments (COAG) Disability Reform Council (DRC).

It includes improving the provision of transport supports under the NDIS, with a commitment from the Commonwealth to reimburse states and territories for their taxi subsidy schemes for NDIS participants from January 1, 2020 until October 31, 2021; agreement to improve the access and experience for participants with psychosocial disability in the NDIS and to address interface issues between the NDIS and mainstream mental health systems; and introducing Justice Liaison Officers to work in each state and territory justice system.

As the NDIS moves from the transition phase to full maturity, the Council acknowledged the need for setting the NDIS up for long term success.

“There are now over 300,000 people with disability who have joined the NDIS and DRC acknowledged the work being undertaken by the National Disability Insurance Agency to improve operational performance of the scheme,” the minister said. 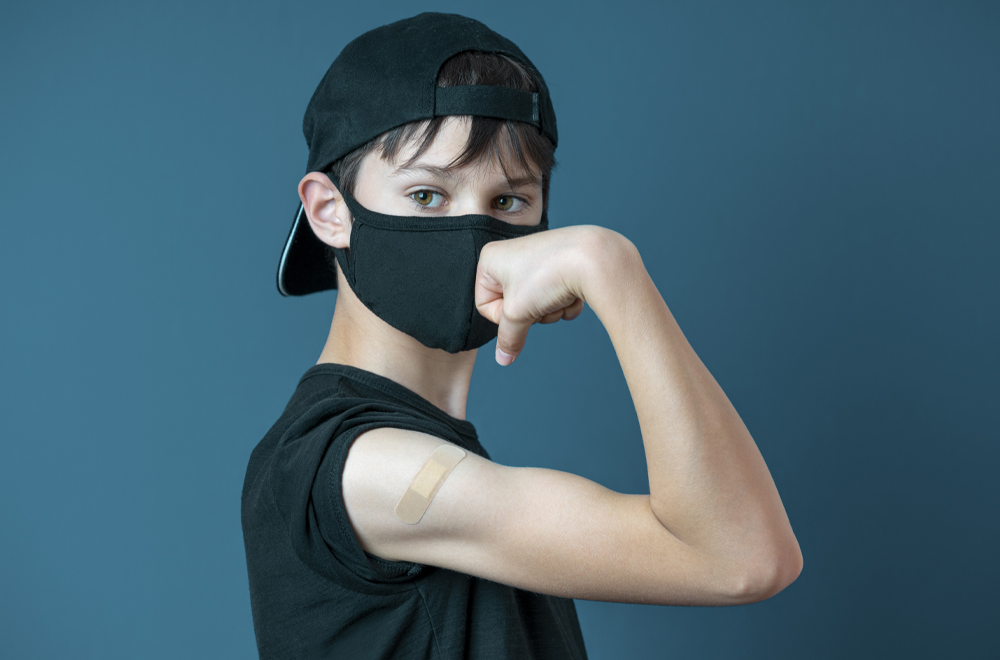 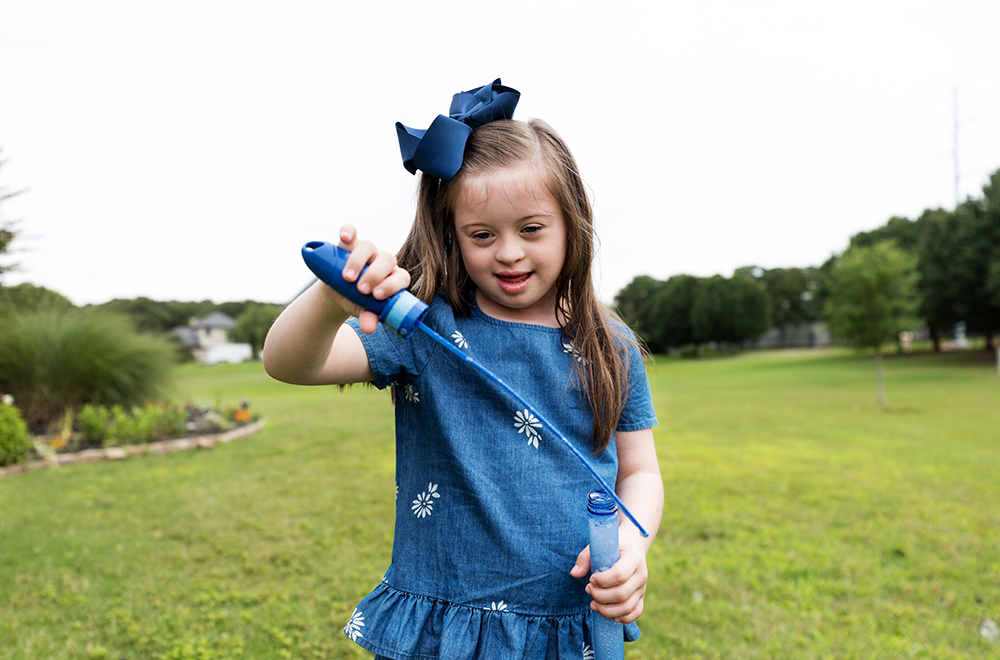 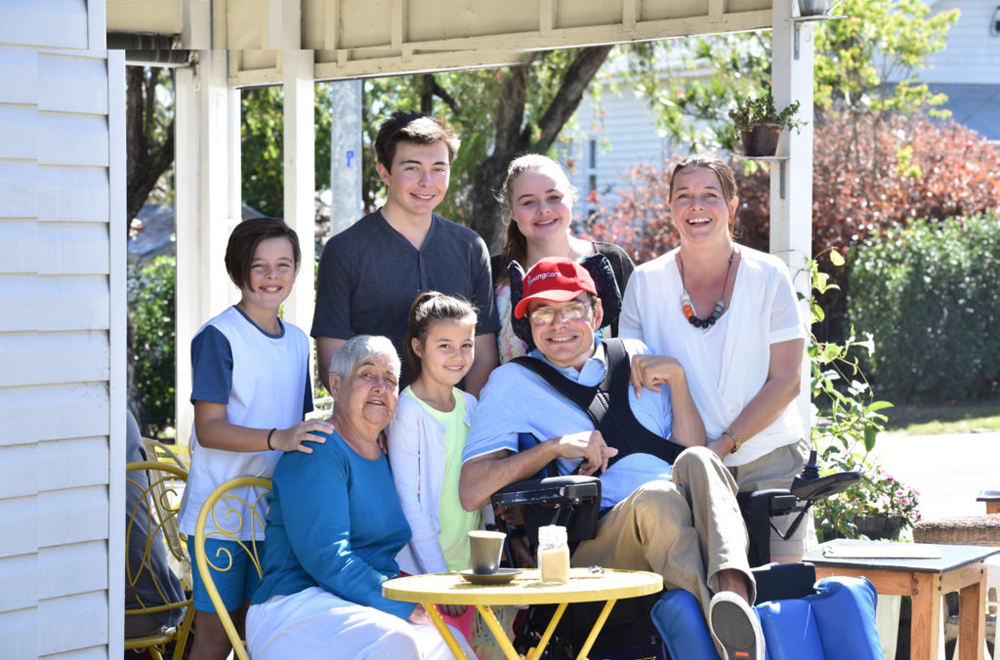