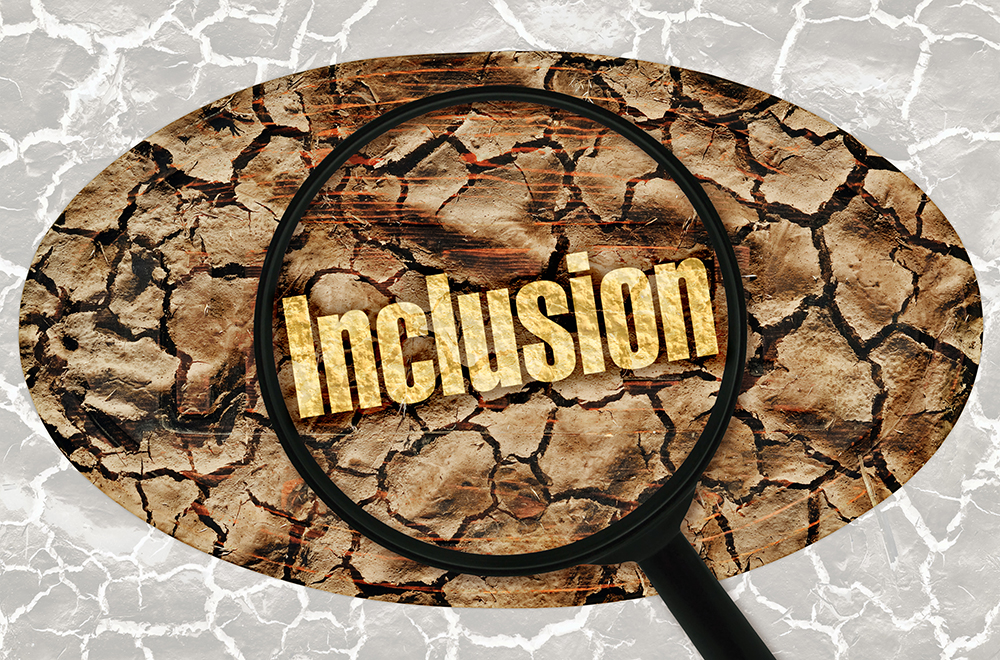 The Committee on the Rights of Persons with Disabilities (COPD) has found significant evidence of serious systemic failures and substantive non-compliance by Australian governments, when it comes to inclusive education. It raised concerns with Australia’s failure to progress inclusive education and the alarming growth of segregation of students with disabilities.

Similar concerns about inclusive education were also highlighted in statements by the Human Rights Commission, Disability Discrimination Commissioner, Dr Ben Gauntlett who noted that: “Australia has a segregated education system, where schools have turned away students because of their disability, and the rate and extent of segregation is growing.”

However, the Commitee recognised some positive aspects, including the introduction of the NDIS and the establishment of the Royal Commission into Violence Abuse, Neglect and Exploitation of People With Disabilities. But the Committee also expressed serious concerns about a range of issues and strongly criticised, among other things, current legal and policy frameworks and the general failure of Australia to harmonise domestic legislation with the Covention on the Rights of Persons with Disabilities (CRPD).

The Committee recommended the Australian Government establish formal and permanent mechanisms to ensure the full and effective participation of people with disabilities, including children with disabilities, through their representative organisations, in the development and implementation of legislation and policies to implement the CRPD.

The Committee also called for an end to the practice of detaining and restraining students with disabilities.

Committee Member and law Professor, Dr Markus Schefer noted that: “in education, the trend of inclusion seems to be in decline” in Australia and: “the Melbourne Declaration on Education Goals for Young Australians does not explicitly identify students with disabilities as a priority, and it does not commit explicitly to inclusive education”. He also asked: “Is [Australia] proposing to address these issues within the Melbourne Declaration or within any other framework?” He took specific issue with the Australian Government’s views on what ‘inclusive education’ means and that it can involve choice of the parents of segregated education and stated that: “this view stands in stark contrast to what this Committee has consistently defined ‘inclusive education’ to mean”.

Another Committee member Martin Babu Mwesigwa noted in reference to the Australia Report, “the information implies that substantially not much has changed in Australia since the review of the initial report in 2013”. And, “many of the issues raised in 2013 and communicated in the then Concluding Observations, are the same issues that civil society has brought to our attention in 2019. What, in the opinion of the delegation of Australia, have been the reasons for failure to address most of the issues raised in 2013, that formed the then Concluding Observations, over the last six years?” 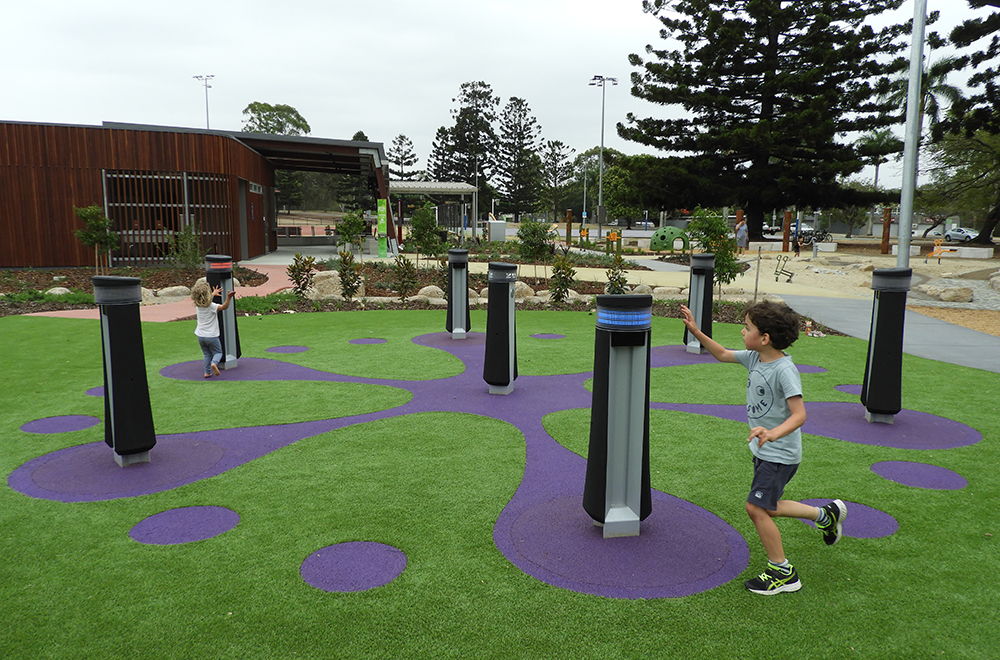 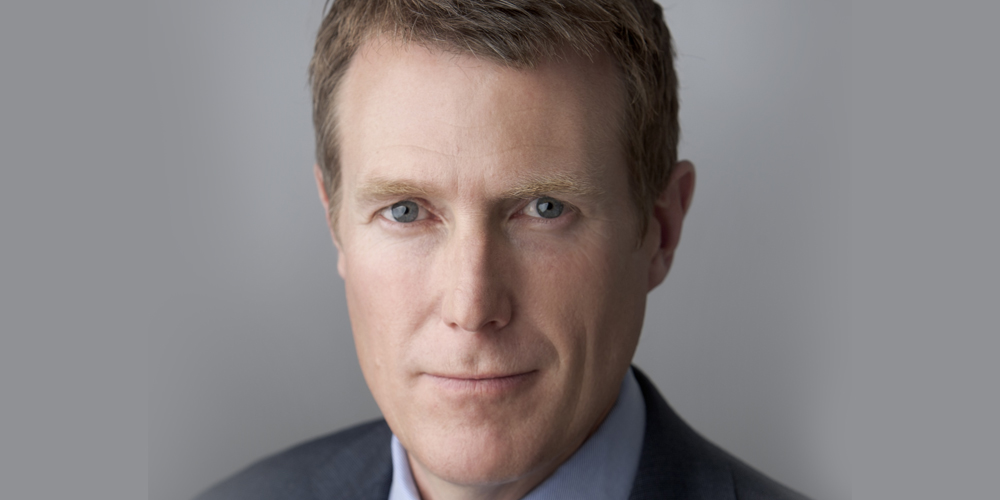 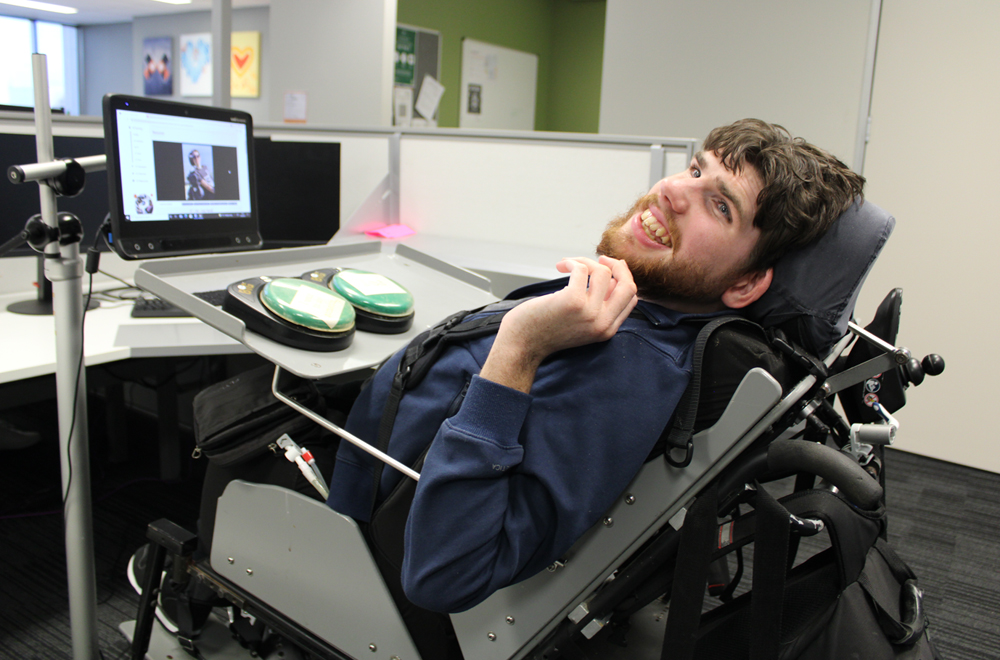 New AT portal for people with disability