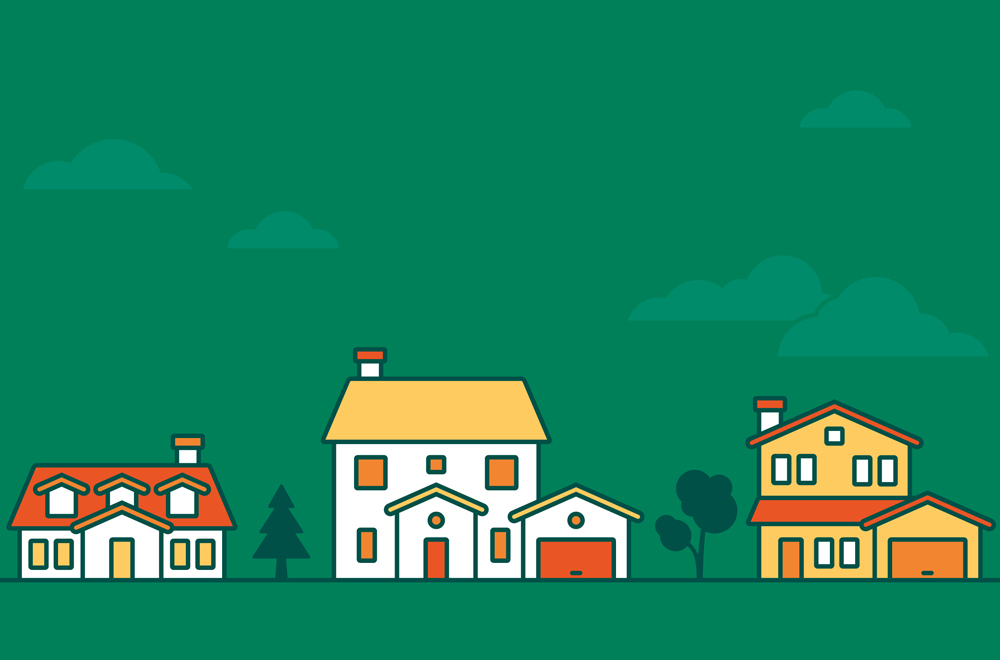 Funding for Specialist Disability Accommodation (SDA) under the National Disability Insurance Scheme (NDIS) is expected to support 28,000 people, 6 per cent of all NDIS participants. However, the NDIS has provided limited information about the demand for this specialist housing. Now a newly published study has found the existing supply of SDA needs to grow by 60 per cent to house the 28,000 people the NDIS expects to fund.

These are among the insights revealed in the government-funded report by the Summer Foundation, the Australian Housing and Urban Research Institute (AHURI) and SGS Economics & Planning.

It is important to understand the nature and scale of demand, given that SDA is expected to account for NDIS spending of A$700 million a year when the scheme is fully implemented. The transformation from grants-based funding to a market-based system in which people with disabilities control their own funding is predicted to create a A$5 billion disability housing market over the next five years.

SDA payments cover a wide range of housing options, depending on the individual’s needs. By including the payment in the individual’s support plan, the person with disability should have choice and control over where they live and who they live with.

Of course, this depends on a fully functioning, mature and competitive market in which providers compete to provide housing to NDIS participants. SDA payment rates have been set to cover the cost of capital and to incentivise a new market.

What are the key findings?

Comparing existing SDA places with the NDIS’s current projected demand across the country, the study found the supply of such housing needs to grow by 60 per cent. The largest required rate of increase, 120 per cent, is in the ACT. New South Wales requires the most new SDA places (3,290).

The study found the greatest demand in locations with the highest population growth. As an illustration, in southwestern Sydney, the NDIS is expected to increase the current 137 SDA places to 492. That’s 360 per cent growth in disability housing in the area.

The results highlight the differences in people living in current SDA (mainly government-funded group homes) and the population representing the potential demand for SDA.

People in the potential demand group have a far younger age profile. More than two-thirds are under 45 years and half of them are under 34. People now living in SDA have a median age of 42.

The qualitative component of the study highlights that people who are eligible for SDA have aspirations for housing that is very different from where they live now. Their housing preferences are unlikely to be met by the dominant group home model – most want to live on their own or with friends in a share-house arrangement.

This highlights the need for apartment-style living where people can live independently in their own home with easy access to on-site support.

NDIS pricing encourages these developments. It will provide more than A$107,000 a year for a two-bedroom apartment in addition to the NDIS participant’s rent contribution.

However, the study’s predictions of the amount of new SDA housing to be constructed are likely to be underestimates. The study’s underlying assumption is that the current stock will continue to provide housing. In practice, much of the existing SDA stock will need to be redeveloped or replaced to be competitive in a market-based system.

The decommissioning of old stock will also help Australia to meet its obligations under Article 19 of the UN Convention on the Rights of Disabled Persons. This states:

Persons with disabilities have the opportunity to choose their place of residence and where and with whom they live on an equal basis with others and are not obliged to live in a particular living arrangement.

Group home living arrangements are inconsistent with this because they force people with disabilities to live with others who, in most cases, they have not chosen.

Recent government inquiries have also shown that group homes are rife with abuse and neglect. Last year over 100 academics wrote an open letter to the prime minister in support of a royal commission into the abuse, with some calling for group homes to be phased out.

When the NDIS is fully rolled out and participants have the freedom to move out of outdated and segregated group homes, they will be seeking a very different type of housing arrangement than they were forced to endure before the NDIS.

This report shows that developers have a significant opportunity to capitalise on the unmet demand. They can achieve sizeable returns while also having a positive impact on the lives of people with disabilities.

How was the study conducted?

In the absence of official NDIS data, the Summer Foundation study analysed data from state-funded disability service systems. The Australian Institute of Health and Welfare (AIHW) compiled this data in the Disability Services National Minimum Data Set. The analysis used data from before the transition of most areas to the NDIS, providing a comprehensive snapshot of people using state-funded disability services.

Likely shortfalls in SDA supply were modelled by distributing the expected supply of 28,000 NDIS-funded accommodation places and comparing that to current populations. In addition to identifying areas with major shortfalls, the analysis modelled potential demand from existing service users with very high support needs who were living in other settings, mainly the family home with ageing parents. This included young people living in nursing homes.

The author wishes to acknowledge the contribution of Robin Zakharov, senior policy adviser at the Summer Foundation.

This was first published on The Conversation. Read the original article here. 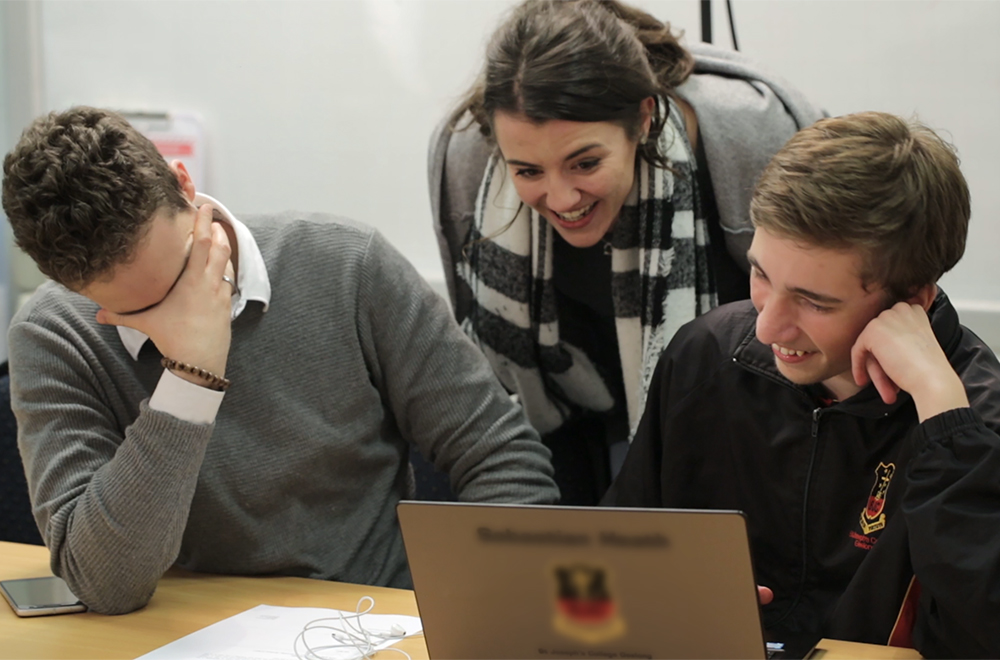 Young people on the spectrum show their... 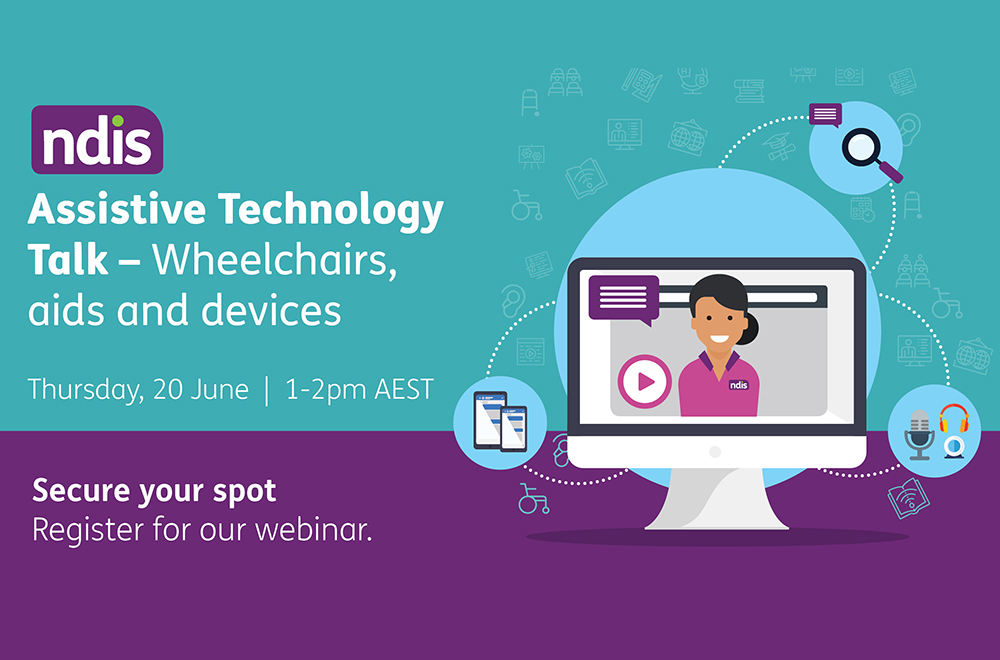 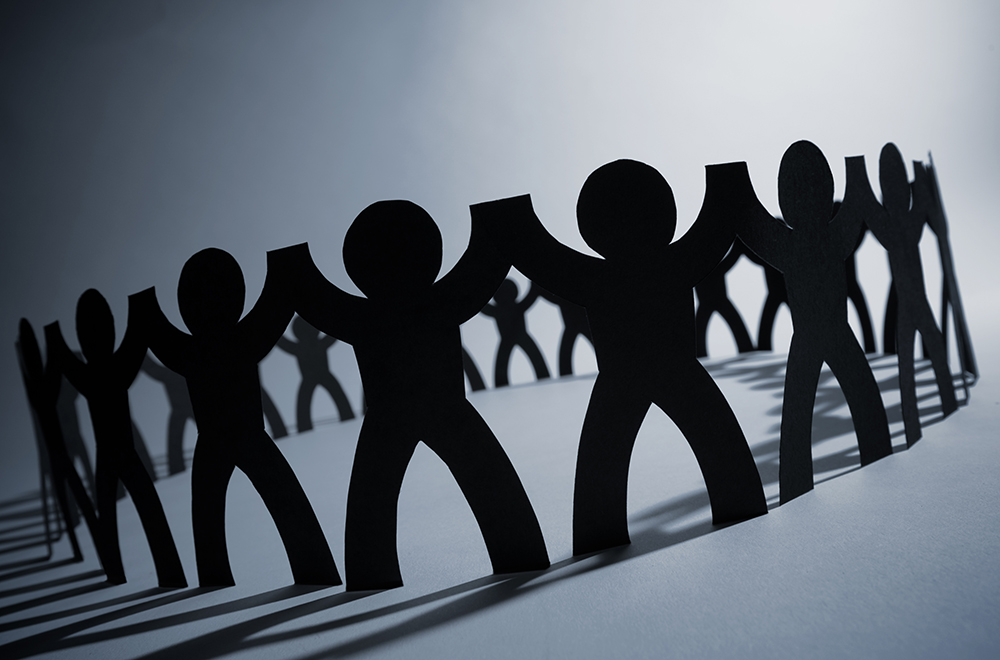