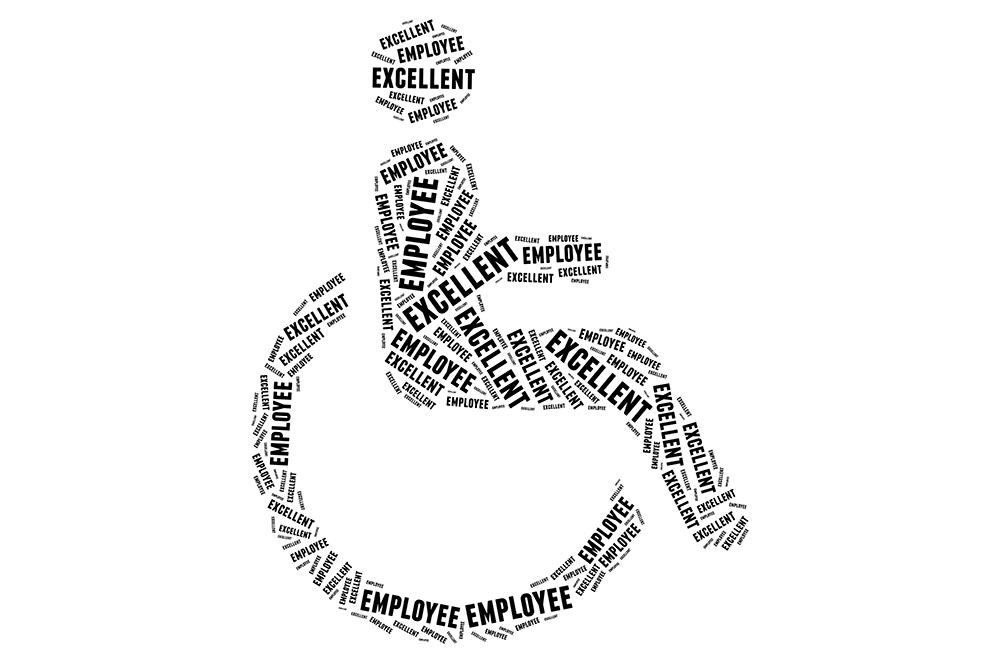 Majority female, part-time and casually employed. These were among trends to emerge from the latest report into the disability workforce and appear to be associated with the way the sector is responding and adapting to the rollout of the National Disability Insurance Scheme (NDIS).

This is the second edition of the Australian Disability Workforce Report, a National Disability Services (NDS) publication that documents current trends in the disability workforce with data from Workforce Wizard.

Most disability support workers are employed as permanent or casual workers with very few fixed-term workers. In September 2017 the proportion of permanent workers in the disability workforce was 55 per cent, for fixed-term workers it was 3 per cent and casual workers, 42 per cent. Figures for September 2017 are close to the overall averages for this two-year period, with the permanent proportion lower and the casual proportion higher, suggesting that the share of casual employment may be slowly increasing.

However, there are two potential downsides to high casual employment. Firstly, the high turnover rate of casual workers with a two-year average of nearly 9 per cent per quarter, equal to 35 per cent per annum, that comes at a significant cost and administrative burden for providers. Secondly, detailed investigation of the NDS www.carecareers.com job board data shows job applicants have a clear preference for permanent over casual roles. In the competition for talented people, offering casual jobs only, or mainly, this is likely to be a liability. The disability sector also has an above average proportion of workers on enterprise agreements than the labour market average, although many of these are due to be renegotiated.

The disability workforce is quite distinctive with about 70 per cent of support workers women, compared to a figure of 46 per cent in the wider Australian workforce. Workers are also slightly older with around 44 per cent aged 45 years or more. In the general workforce the figure is 39 per cent.

Over time, as the disability sector grows strongly, these features may change as more men and younger workers enter the sector. At present these pose challenges that many services are overcoming as they broaden their recruitment targets. On the other hand, there are two areas where the characteristics of the sector pose considerable ongoing challenges, around the forms of employment, whether workers are permanents or casuals, and hours of work.

The report indicated that the disability sector is quite unique in both these areas and steady growth of casual employment and increased use of part-time hours raised important issues about the viability of the workforce. Will the future be a stable, highly-skilled and well-motivated workforce, or will the emergence of pockets of heavily casualised and part-time work, with high turnover, low morale and inconsistent standards prevail?

It is still early days in the rollout of the NDIS, but the sector needs to be alert to developments in the disability workforce which may undermine the positive outcomes promised by the scheme. By focusing on changes in forms of employment and hours of work, NDS is drawing attention to issues that industry, government and service users need to solve collaboratively.

While the overall trend towards increased casualisation is only slight, when the report examined different organisational sizes in the disability sector, it becomes apparent that small and medium organisations are definitely engaging more casuals. In both cases, the proportion of casuals among their disability support workers is now greater, or about to become greater, than the share of permanents. Only for large organisations is the gap between the share of casuals and permanents not closing.

One of the most striking aspects of the disability workforce is the strong growth taking place. As the NDIS rollout proceeds, new organisations have arisen and existing organisations have expanded their staff to cope with the increased demand for services. During 2016 the Australian workforce as a whole increased by about 1.6 per cent a year, but the workforce in the broader social assistance / personal assistance / residential care sectors grew more strongly, by 9.5 per cent a year. In the disability sector the growth, as measured by Workforce Wizard, has been stronger, 11.1 per cent a year, averaged over the two year period.

The report found that employment losses in the sector tend to come from permanent workers departing and most of the employment gains are, in absolute terms, from increased employment of casuals. Given that casuals make up just under half of the disability support workforce it would be expected that the net change would also reflect a similar ratio but clearly this is not the case with an increased propensity for organisations to recruit more casuals. In percentage terms, the permanent growth rate was 1.3 per cent a year while the casual growth rate was 26 per cent a year.

Casual employment is much higher in the disability sector than in the Australian workforce generally, however when compared to similar sectors, the comparison is less stark, although these higher casualisation rates are still exceptional.

One of the enduring questions posed by the growth of part-time employment in the Australian labour market is whether this growth is mainly driven by what employers offer, or worker preferences. The higher levels of under-employment in some sectors of the labour market suggest that many of the part-time jobs are all that is on offer. Nevertheless, some sectors have large numbers of female workers and students who seek out part-time work for work-life balance. 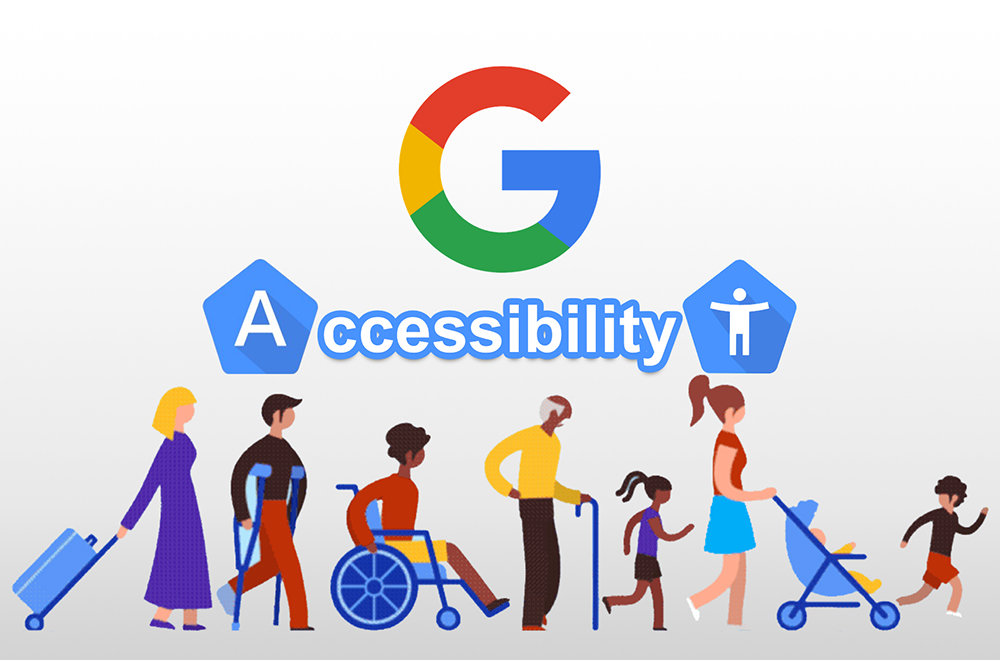 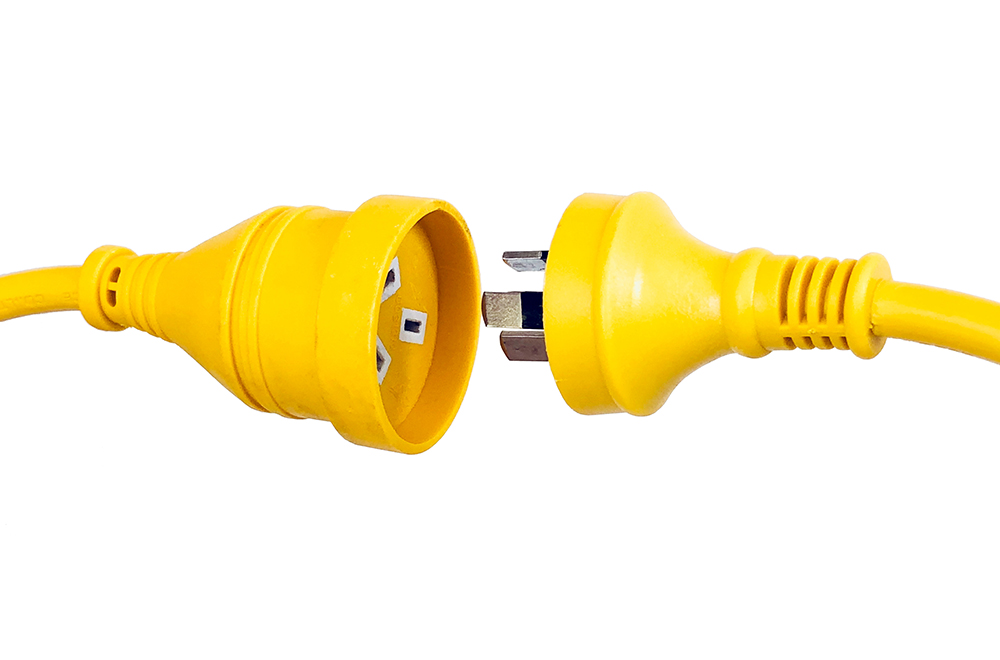 Gaps in NDIS for people with psychosocial... 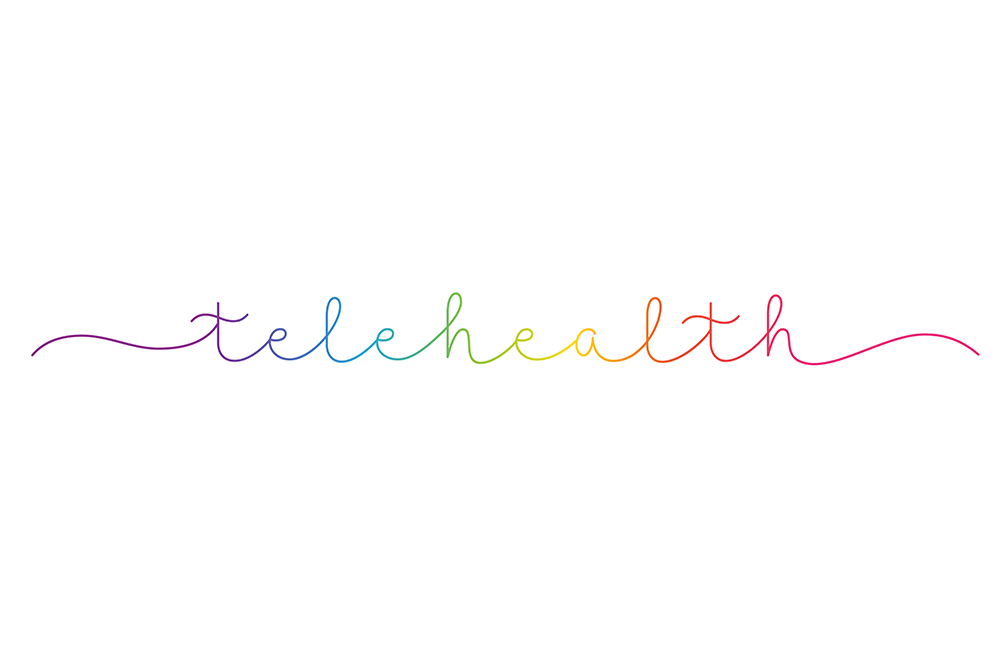 Pandemic a windfall for telehealth