National Disability Insurance Agency planned changes to the NDIS has resulted in calls from industry organisations for the government to ditch the proposal. More than 20 groups have called on the new NDIS Minister Linda Reynolds to abandon the changes.

The proposed changes would have NDIS participants undergoing mandatory assessments to access the scheme as well as changes to Early Childhood Early Intervention.

A spokesman for Minister Reynolds told F2L: “The Minister is receiving comprehensive briefings and consulting with all state and territory disability ministers, the disability sector and NDIS participants on the NDIS reforms. The Minister will then address these issues publicly once this consultation has occurred,” he said.

National Disability Services CEO David Moody told F2L the organisation is worried about the proposed independent assessment process. “NDS continues to argue that the NDIA should take on feedback it has already received from many disability advocacy organisations and peak bodies by improving consultation, and piloting and transparency of results with a view to ultimately revising the proposed independent assessment process.

“NDS is concerned about the inequity which has emerged within the scheme. Inequity was a core finding from the Productivity Commission’s 2011 inquiry into disability care and support and we do not want it to be a permanent feature of the NDIS,” he said.

According to Physical Disability Council of NSW CEO Serena Ovens the sector is keeping a watching brief on the upcoming proposed amendments to the Bill.

“So we can lobby hard for anything that is a step backward, such as taking out ‘reasonable and necessary’, making independent assessments mandatory, or allowing the Federal Minister to have total say without consent from State Ministers and ensure it doesn’t pass Parliament,” she told F2L. 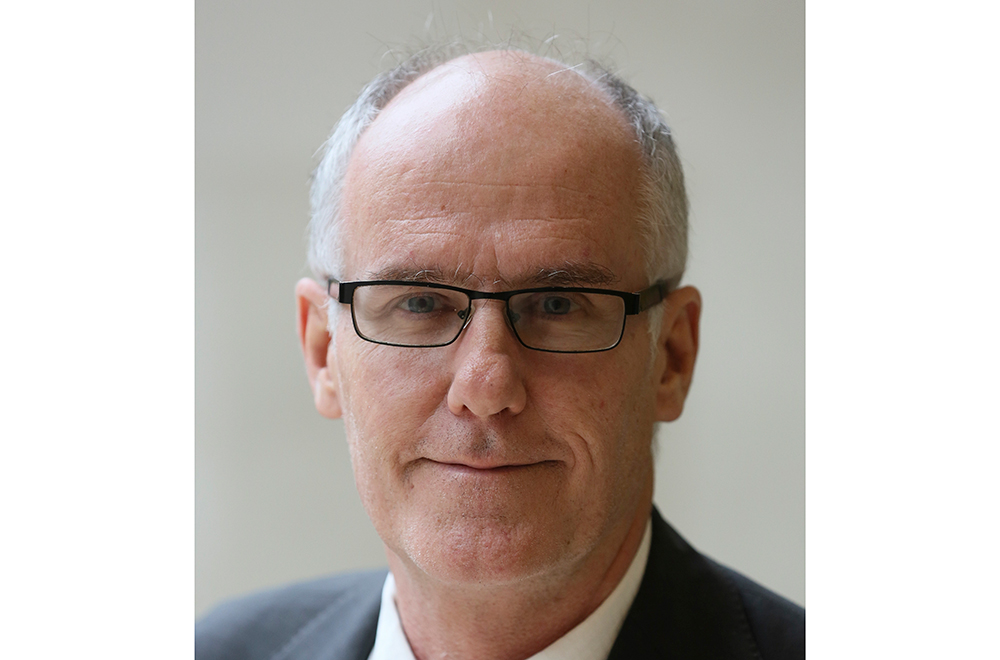 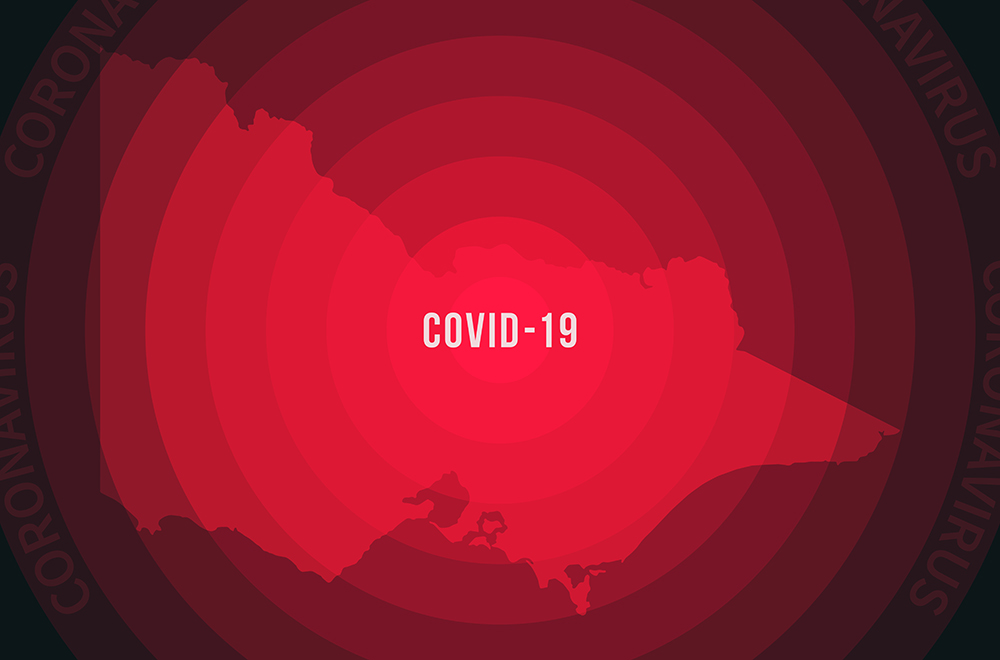 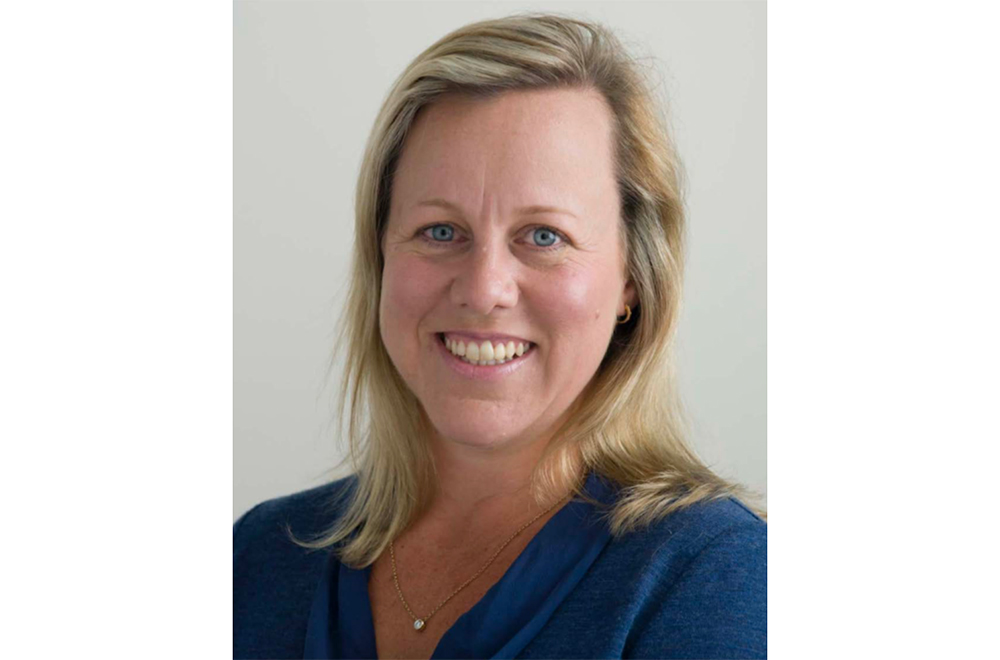 Keeping the gains in a post-COVID-19 world...