Over almost a year, the Community Mental Health Australia (CMHA) and The University of Sydney collected, analysed and reported on national data regarding the NDIS transition, or otherwise, of clients living with serious mental illness from three Commonwealth funded programs: Partners in Recovery (PIR), Personal Helpers and Mentors (PHaMs) and Support for Day to Day Living (D2DL). All three programs have now been discontinued.

The report found that while the NDIS presents an opportunity for some people living with serious mental illness to access supports that may have previously been unavailable, a range of existing mental health programs and supports have been terminated in order to fund the NDIS. Only with a robust, publicly accessible ‘picture’ will it be possible to assess whether alternative funding (Continuity of Support) for those not applying or not eligible for NDIS is adequate. Equally, ongoing data is needed in order to assess the adequacy of the recently implemented up to 12-month extended transitional funding to assist those people commencing or in the process of applying for the NDIS.

According to the report, there are also continuing problems within the National Disability Insurance Agency (NDIA). The 61 programs reported wild variance in the proportion of people with eligible/ineligible outcomes, the lengths of time people had to wait for applications to be assessed, and for those found eligible, the length of time before they received their plan, and the appropriateness of plans.

Key findings: Overall, 50 per cent of people currently using PIR, PHaMs and D2DL have not yet applied for NDIS and 19 per cent of the 8162 people in this report did not want/are unable to apply or have, to date, not started the complex process of building the evidence required to apply. Of the 50 per cent of people who had applied, only half had been assessed as eligible, a quarter had been found ineligible and one quarter were still waiting to be assessed, or the outcome was unknown. Of the currently active PIR, D2DL and PHaMs clients, 25 per cent are now supported through the NDIS and 75 per cent are not. 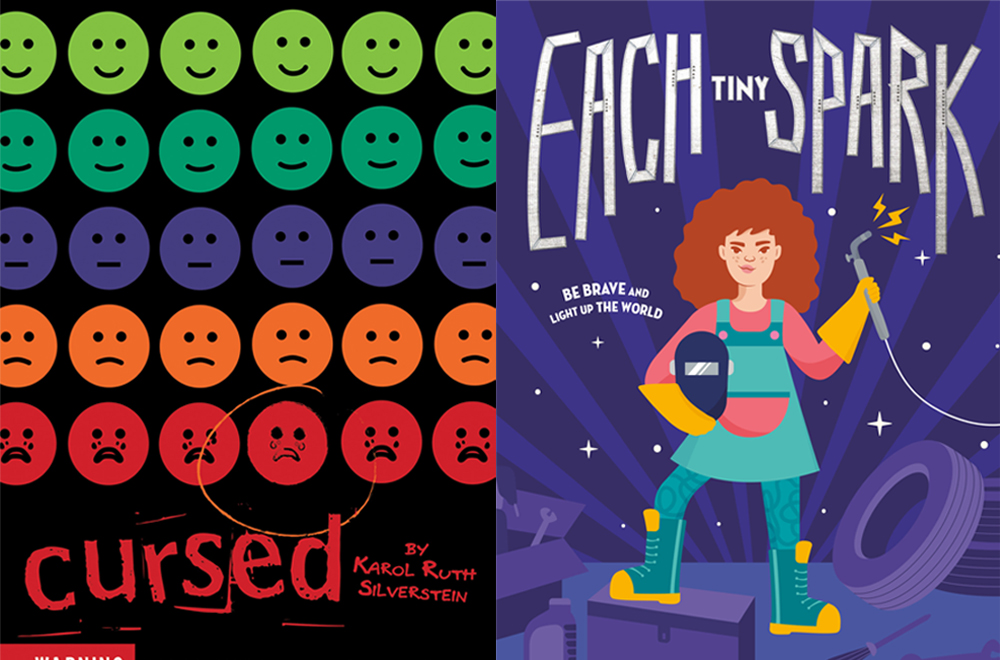 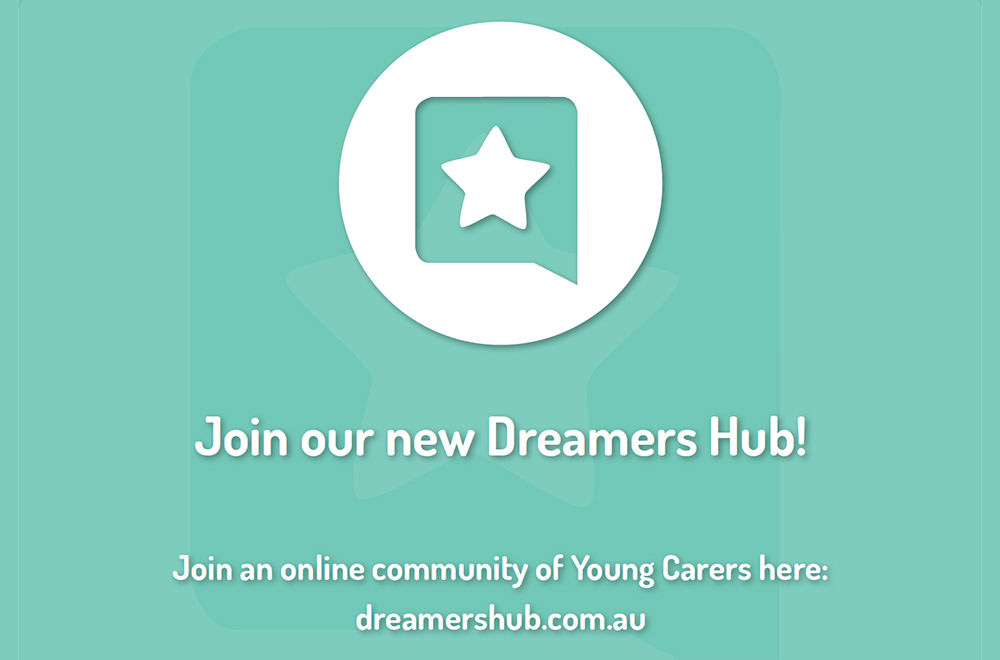