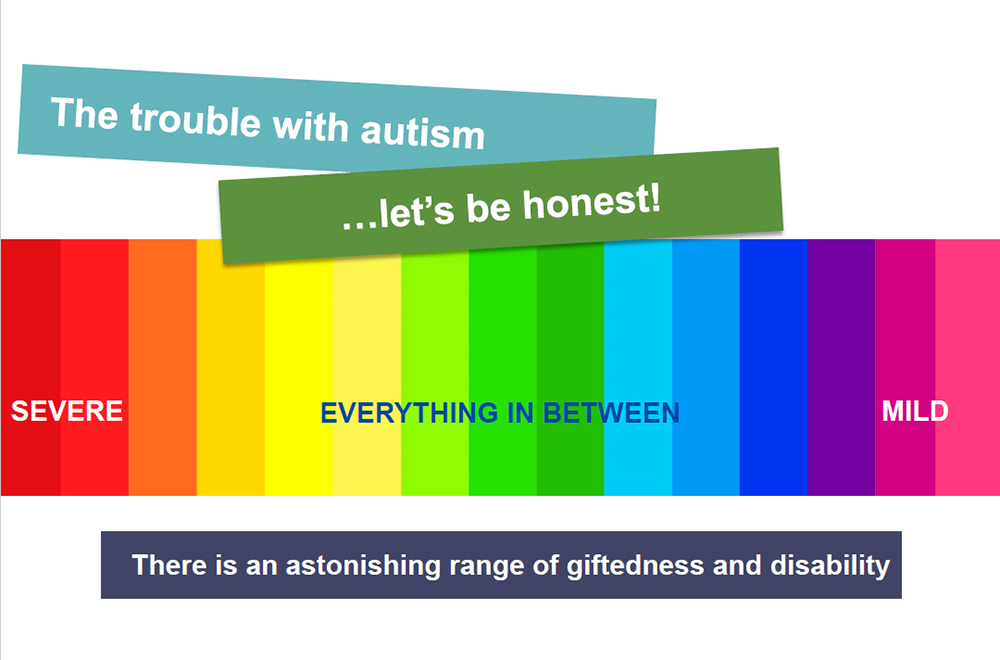 When it comes to autism spectrum disorder (ASD), a game-changing shift is needed to deal with fragmented research and services, according to  Professor Adam Guastella, from the University of Sydney Brain and Mind Centre. “There is a major gap between a very real community need and demand and the reality of an inadequate research base.”

Guastella was speaking at the University of Sydney where a symposium on understanding neurodiversity and living with autism was held at the Great Hall during Disability Inclusion Week.

Obtaining effective treatment, regardless of background, should be affordable and equitable with cutting edge technology and methods necessary to deliver real answers that work for families, he said.

It was important to foster information sharing between researchers, health providers, the NDIS and the community. “Collaboration is key to forging new capacity building partnerships between universities, hospital networks and the NDIS.”

In Australia one in 100 people have autism and it accounts for 31 per cent of NDIS participants, the largest disability group in the scheme and 90 per cent of young adults report difficulty accessing services. “There were also high rates of mental health issues, with 50 per cent reporting severe depression in our services. Rates of employment are dramatically lower with only 53.4 per cent of young adults with ASD employed after high school,” he said. “And when employed work fewer hours, in a narrower range of jobs and earn less than young adults with other disabilities.”

He said new research with Oxytocin clinical trials have shown ‘world first’ evidence of a medical therapy with improved social responsiveness and brain coordination in children with autism.

At present, pharmacotherapies target only associated features of autism, with no effective drug treatments for social impairments. Several lines of evidence now suggest that this neuropeptide may be an effective treatment for the core social deficits in autism. The research has the potential to lead to the development of more effective treatments and earlier interventions for children with autism. 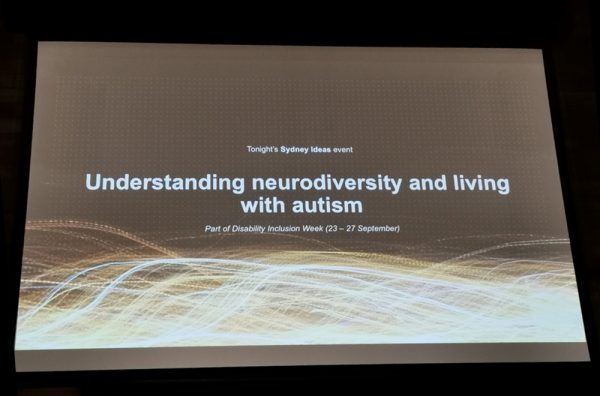 University undergraduate Max Prineas who has autism, engaged the audience with his experiences of navigating the university’s education system.

People with autism think differently, he said. “It is all about being differently-abled but everyone thinks differently and anything is possible with just the right amount of voice.”

He spoke about a “marvelous tutor” who helped him with his studies and took a genuine interest in his project. But he also encountered difficulties when it came to getting details on other assignments, making it hard to plan what the work order was going to be. “Three weeks before the end of the semester without any instructions can be very frustrating. The thing with me is if you give me the pieces I need to do, I will do it quicker than anyone else, but if there are details missing with no information to get me started nothing gets done.”

When it came to his experiences in the social aspects of university, Prineas said it was not always easy to make friends. He found all the friends he had made in the first year had either changed units or changed timetables in the second semester. 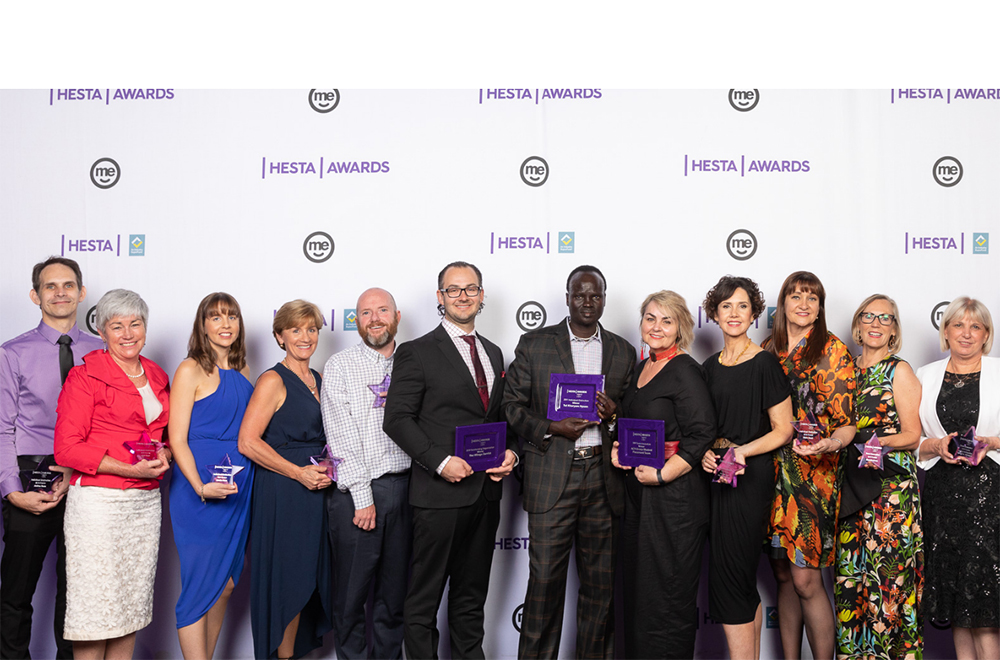 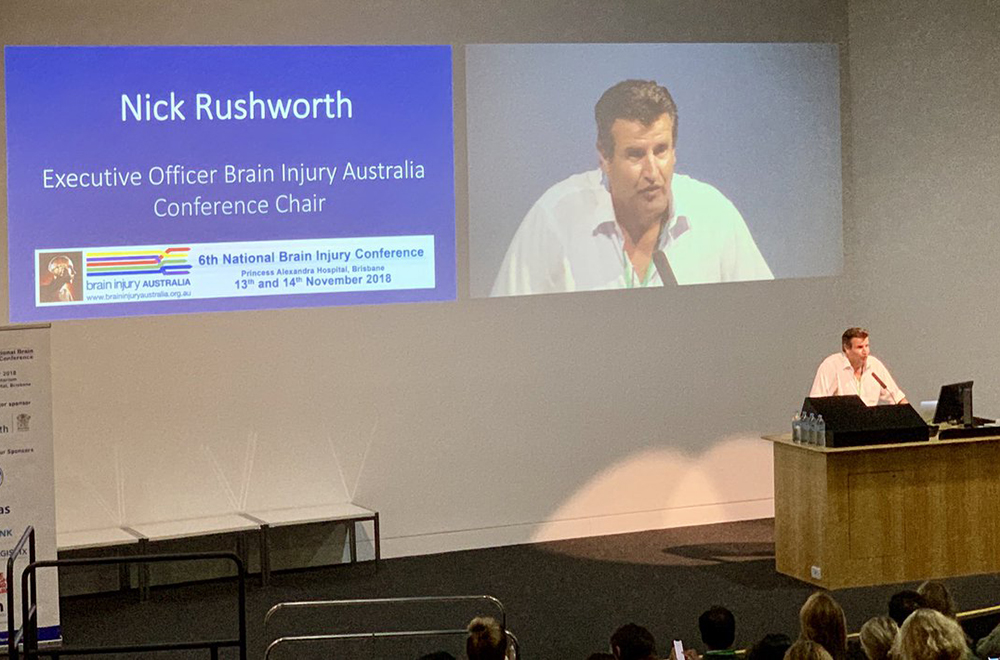