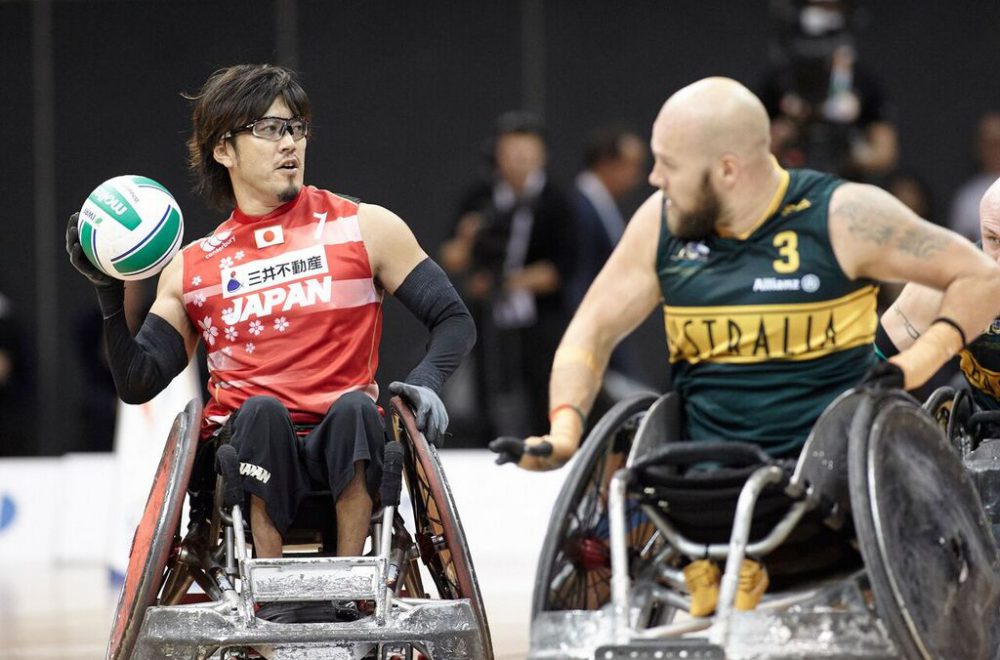 Japan built momentum during the second quarter, leading at half time by four goals and fought hard to keep up the momentum.

Japan’s coach Kevin Orr was thrilled and said getting a win in the championship was incredible. “Our goal is to win a Gold Medal at the Paralympic Games. Australia is a great team so we took this as a learning moment so to win against them is just awesome.”

The Steelers had an almost flawless week, remaining undefeated through the preliminary and crossover rounds, scoring the best performing goal difference of 116.

Australia’s captain, Ryley Batt said the Steelers played well in the final, pulling back after a four-point disadvantage at half time. “I didn’t believe we would get it back then we pulled up by two points,” he said. “We can’t always be at the top and we’ve been at the top for six years.”

“I thank the teams and coaches, you have all represented your country with great pride and with great skill,” he said. “This is not the end though for wheelchair rugby, there are other tournaments to come and achievements to be made.” 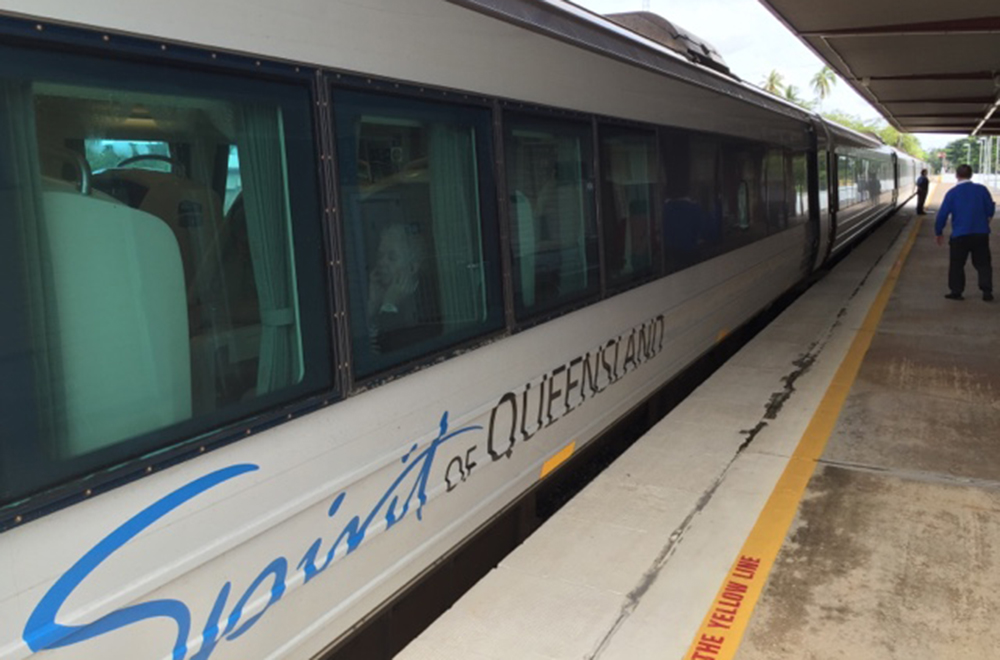 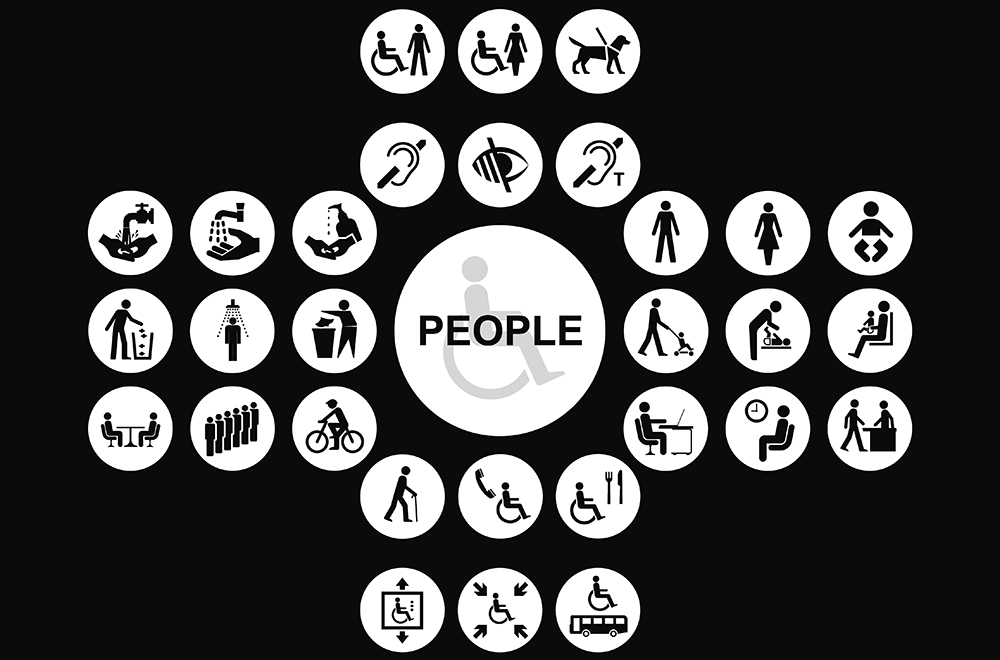 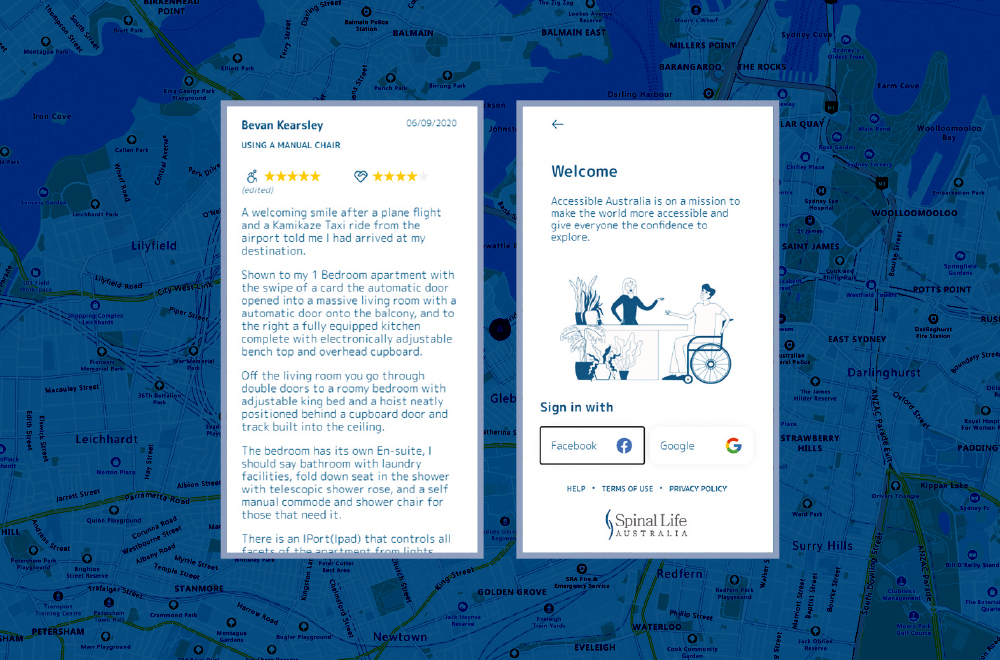 Accessible Australia app takes you on a...