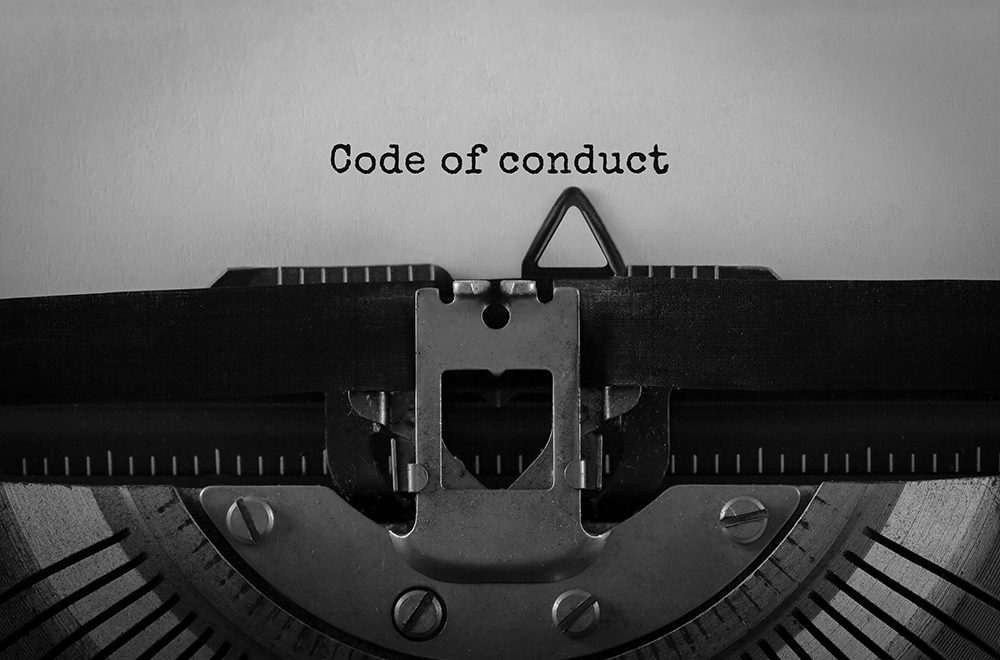 The NDIS Quality and Safeguards Commission will have greater power to ban unsuitable providers and workers from working with NDIS participants, regardless of whether they are active in the sector or not.

Following the passing of the new legislation the NDIS commissioner, who is responsible for regulating NDIS providers and enforcing the NDIS Code of Conduct, will be granted additional banning powers to prevent people who may pose a risk of harm to participants from entering or re-entering the NDIS, the minister said.

“This bill ensures that workers who have left the NDIS, including where they have been fired due to unsuitable behaviour, can be banned from re-entering the field. The amendments also mean the commissioner can use information concerning a person’s conduct outside the NDIS, such as a person’s conduct in aged care or child care work, to ban an unsuitable person from entering the NDIS in the first place.”

Banning orders are at the extreme end of the NDIS commissioner’s regulatory powers and are only used in the most serious of cases.

The NDIS Commission makes details of providers and workers, who have been banned publicly, available in the NDIS Provider Register. People with disability, their supporters and providers can use the Register to check that the people they are engaging to deliver NDIS services have not had a banning order made against them.

For more information about the NDIS Quality and Safeguards Commission, visit www.ndiscommission.gov.au. 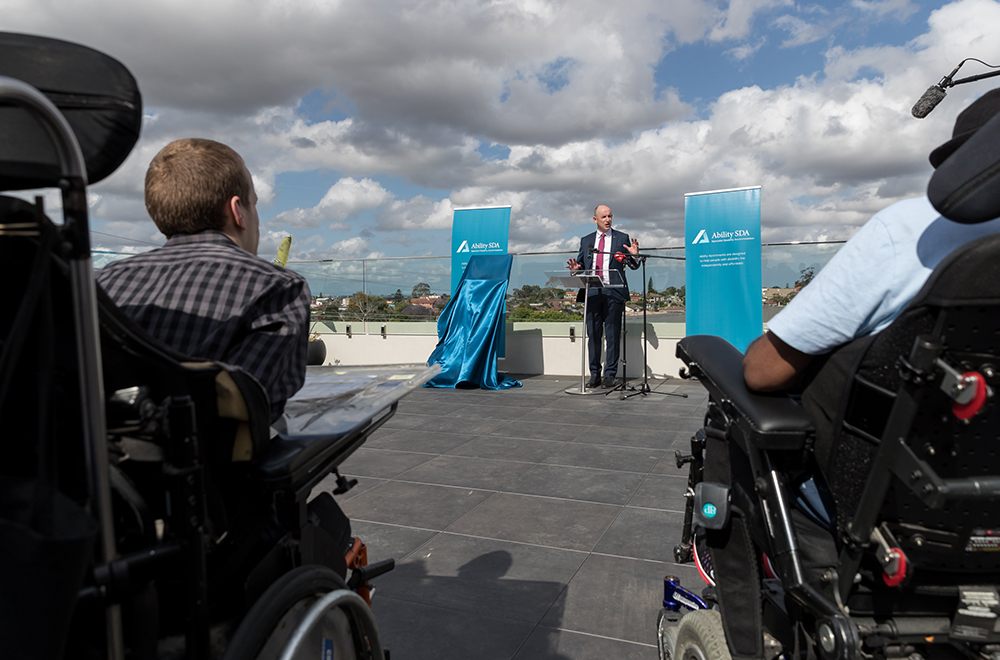 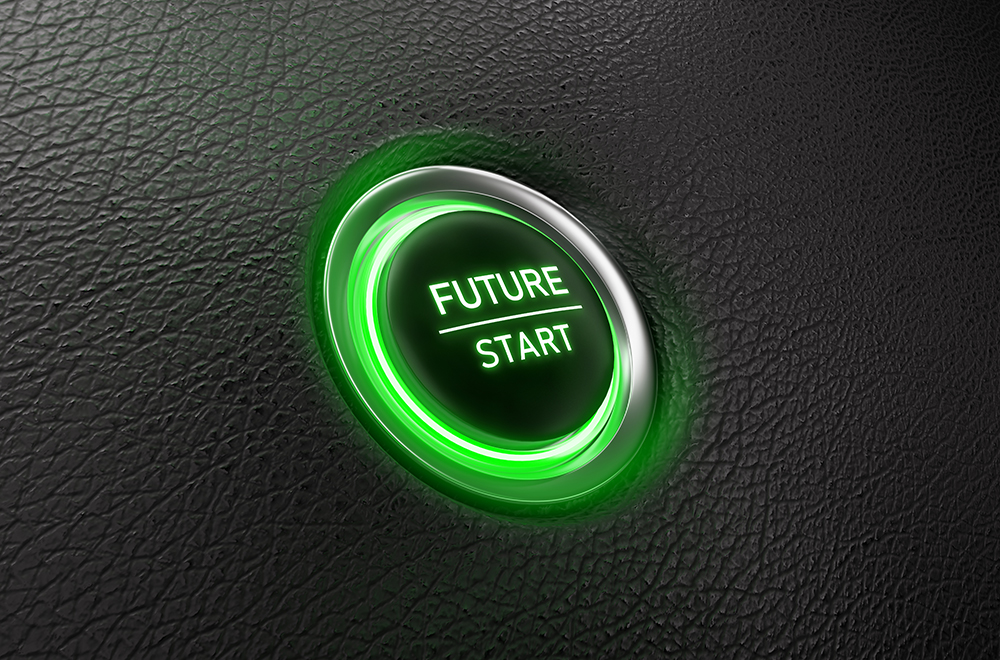 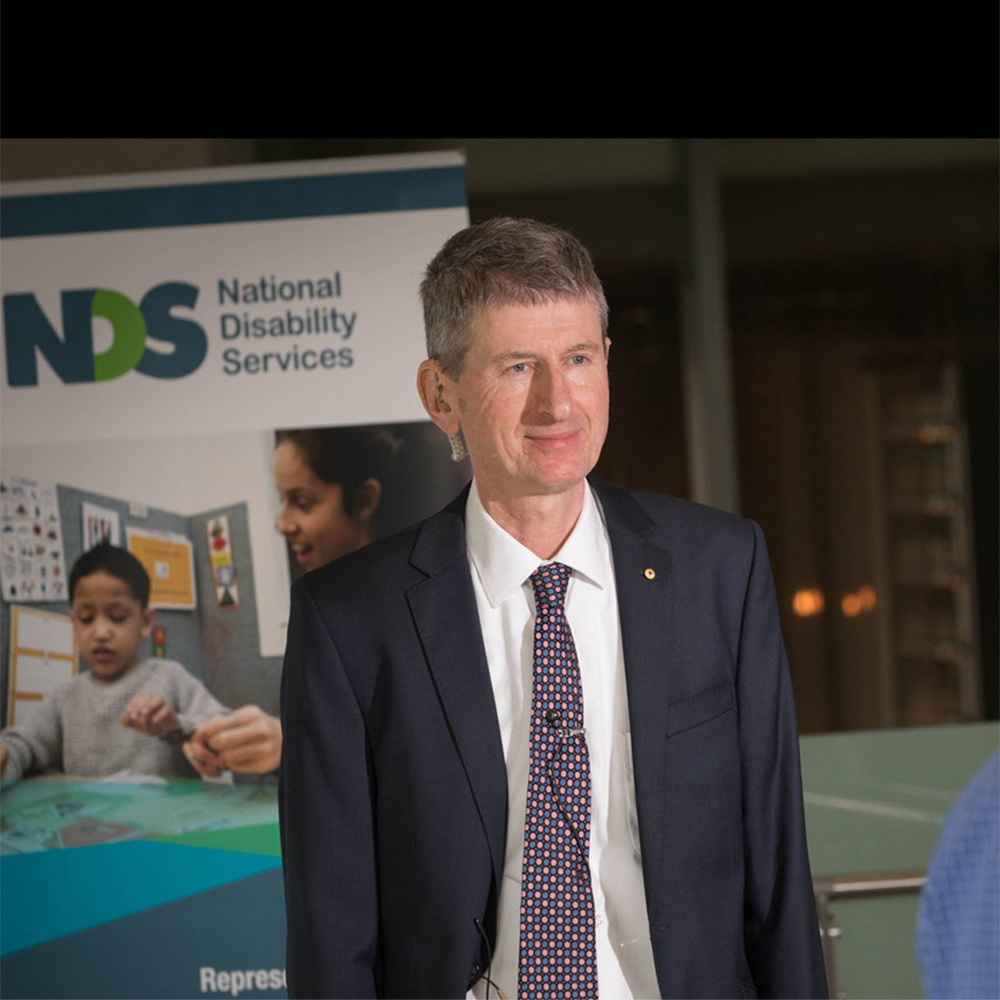