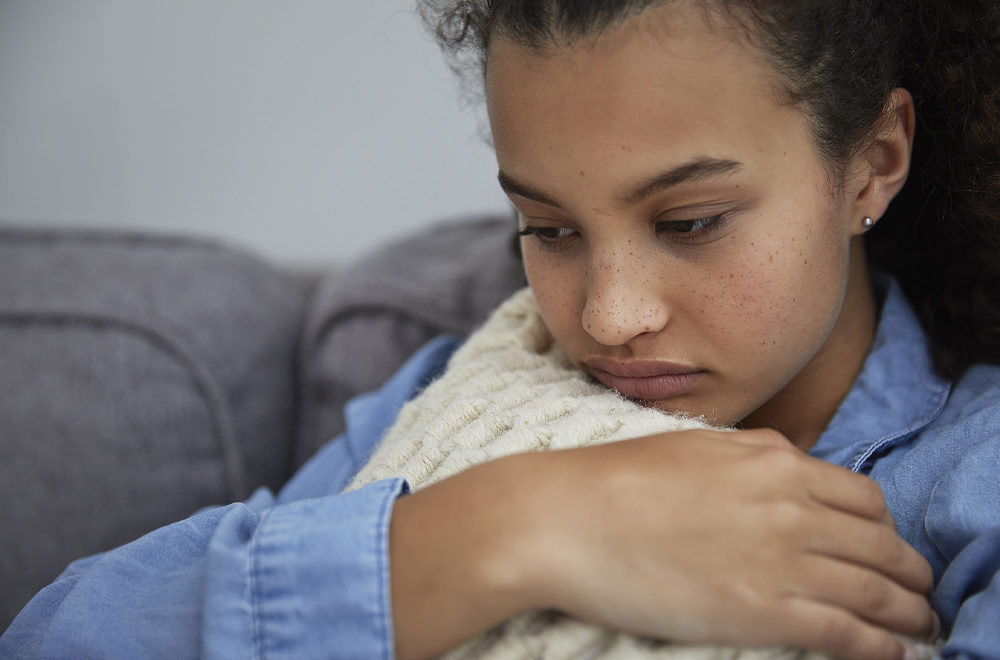 Young people are experiencing more psychological distress now than in 2012, particularly those identifying as female, non-binary, living with disability, or Aboriginal or Torres Strait Islander, a report by Mission Australia and the Black Dog Institute has revealed.

One in four young people in 2020, aged 15-19 years said they are experiencing mental health challenges, a significant increase since 2012 when one in five were facing similar concerns.

The Psychological distress in young people in Australia fifth biennial youth mental health report: 2012-2020 investigated the responses of 25,103 young people who answered the question measuring psychological distress in 2020. It also looked at their self-seeking behaviours, pinpointing the important role that friends, parents, services, schools, the internet and apps play as sources of support.

The findings have spurred Mission Australia and the Black Dog Institute to call for more action from governments, schools, families, businesses and others to prioritise tailored, timely and accessible mental health support, in an effort to reduce the prevalence of mental ill-health among young people.

Responding to the findings, Mission Australia CEO James Toomey said: “Undoubtedly, Covid has had a detrimental impact on many young people’s mental health and is an important national challenge that must be addressed.”

Black Dog Institute director of research, Professor Jennie Hudson said: “Global research tells us that over 75 per cent of mental health issues develop before the age of 25, and these can have lifelong consequences. Early intervention in adolescence and childhood is imperative to help reduce these figures,” she said. “We need to continue to build gatekeeper support training and provide online and app-based tools that may be a key part of the solution which is something we are invested in doing at the Black Dog Institute.” 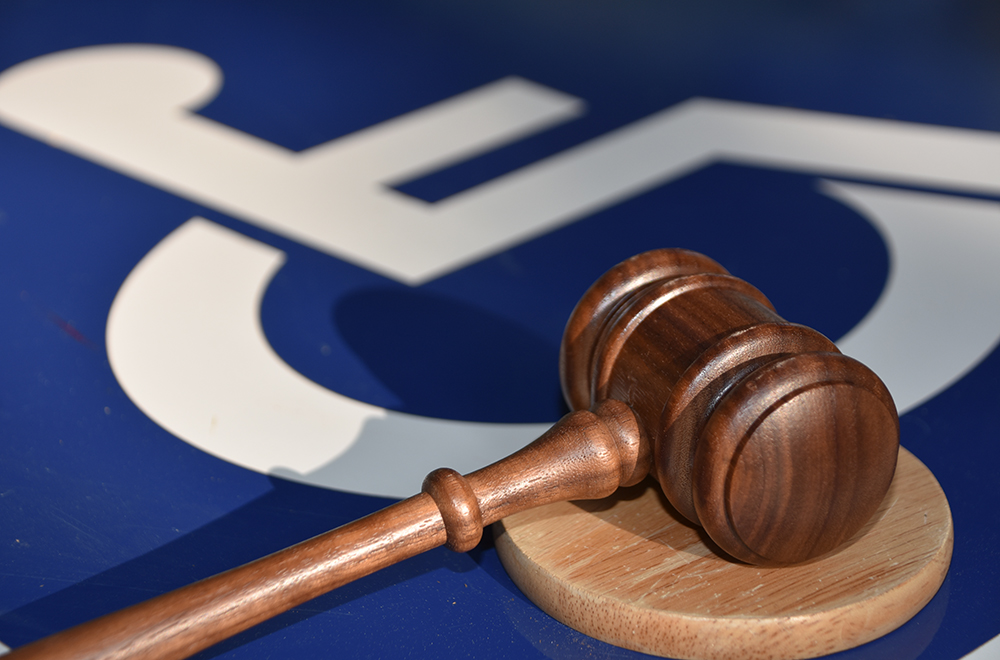 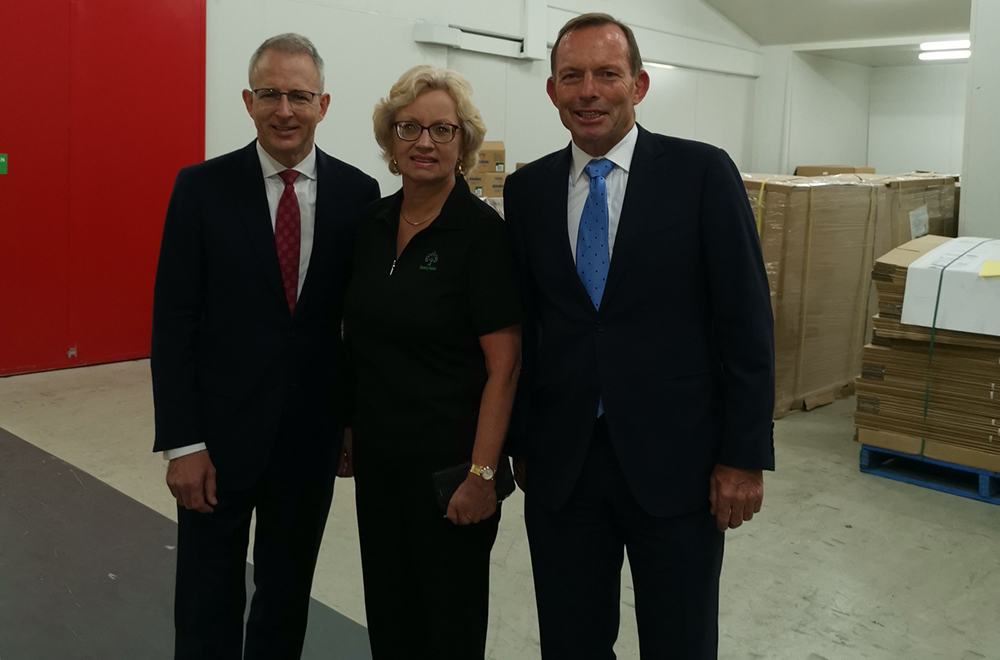 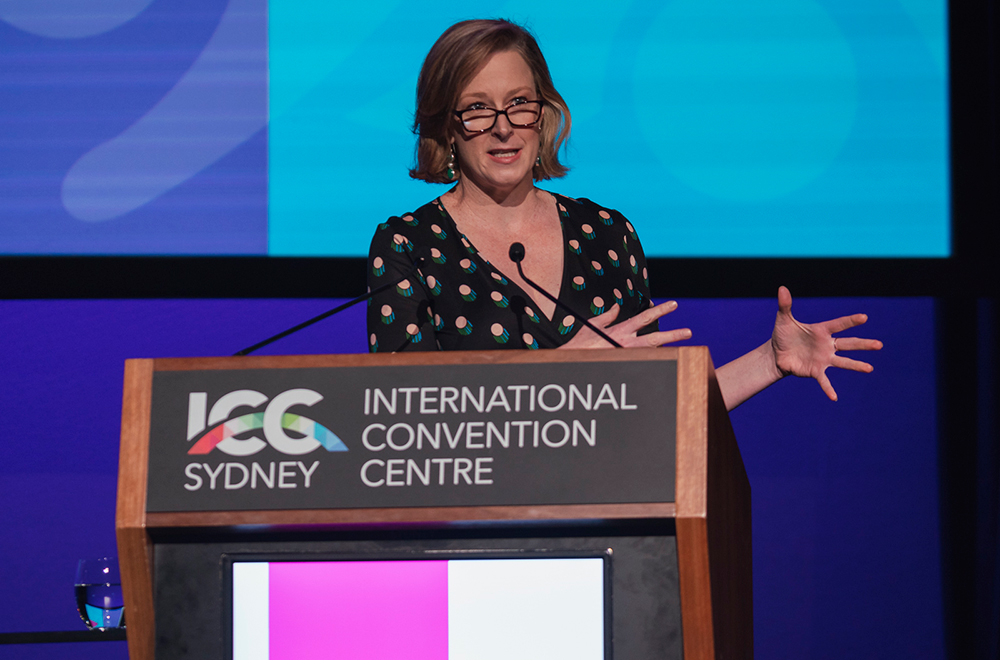 Highlights from the OTA National Conference