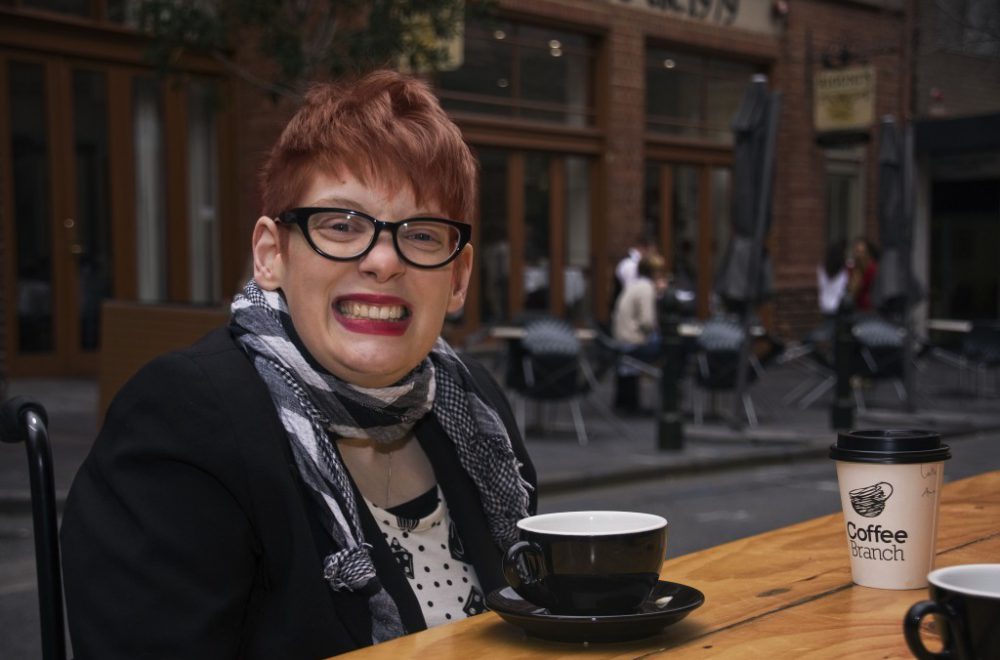 The Association for Children with a Disability in Victoria, owners of the Changing Places trademark in Australia, has written to stakeholders confirming that their management of Changing Places would end soon. This is the result of a difference of opinion with the Victorian Department of Health and Human Services relating to the jurisdiction and standards that has left the future of the program unclear.

“The government must act swiftly to deliver on its promise of dignity and autonomy for thousands of South Australians, including our ageing population,” Vincent said.

“People with disabilities have been waiting for Changing Places to come to our community for a long time, and the recent announcements have built great expectations. The government must immediately reassure South Australians that they will continue the funding and construction of Changing Places or an equivalent.”

Despite the uncertainty over the Changing Places brand, she said there were opportunities to turn the situation into a positive one because no matter which name or logo the facilities have, what matters is that they are funded and built to specification.

“While the Labor Government has been making announcement after announcement without proper planning, the Dignity Party has been establishing relationships with both interstate accreditation experts and local manufacturers to make sure we get this done as promised, within budget, and using South Australian skills and materials.

“Changing Places were already a win for equality and I now call on the government to join me in making this project a win for South Australian manufacturing.” 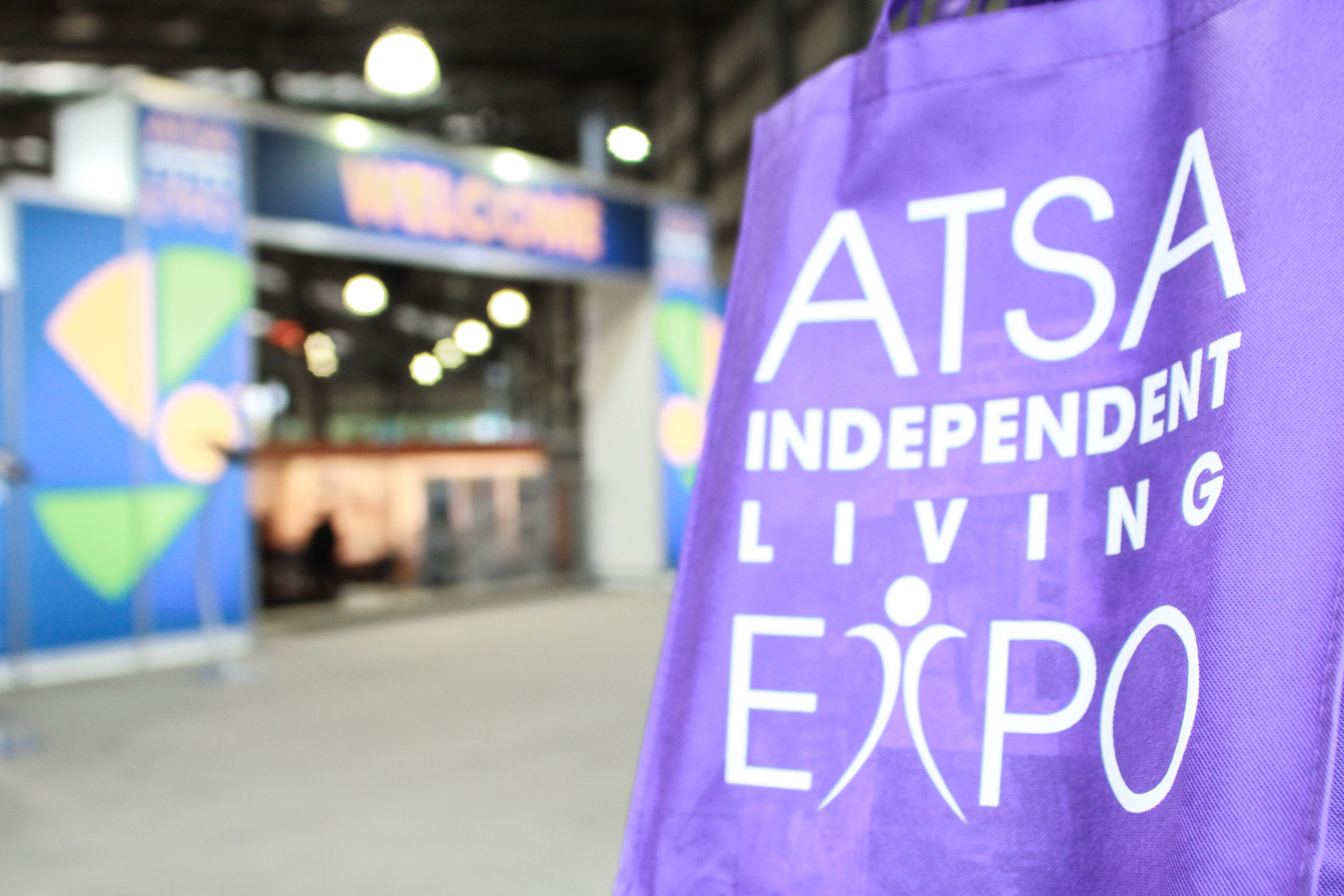 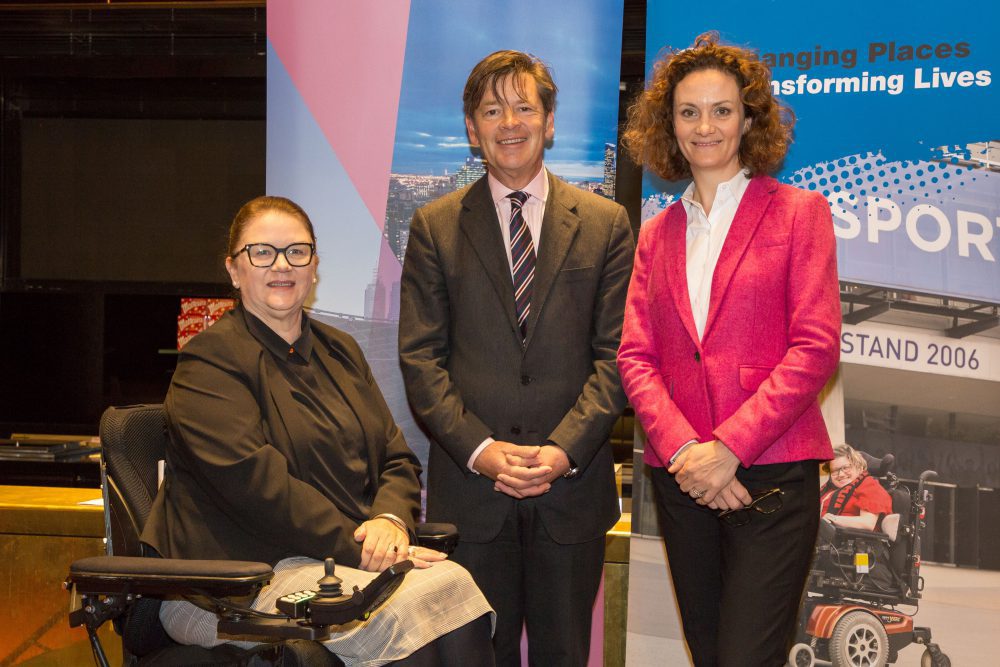 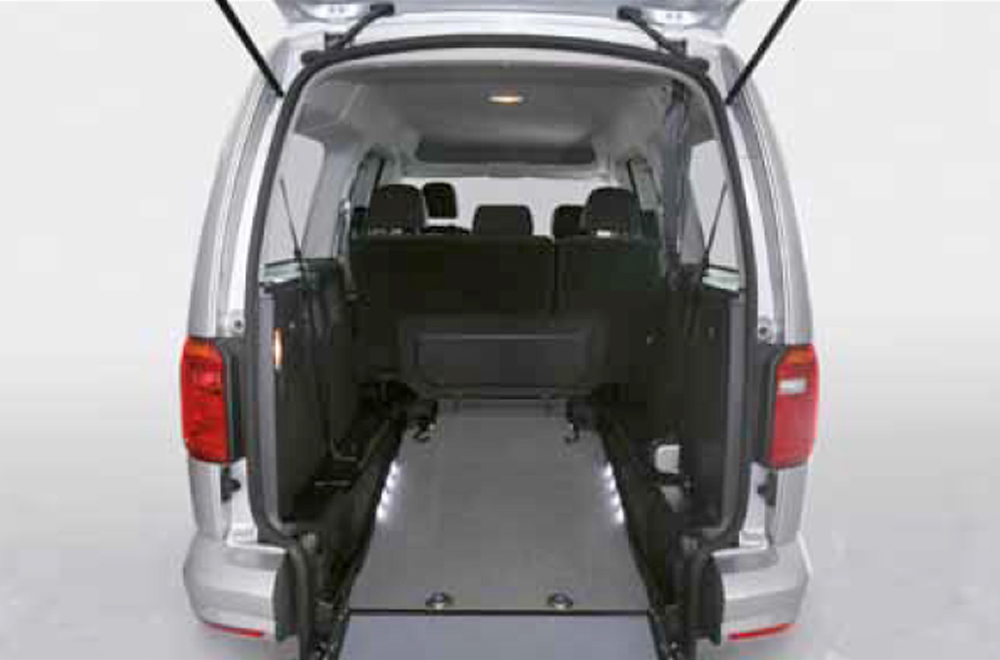