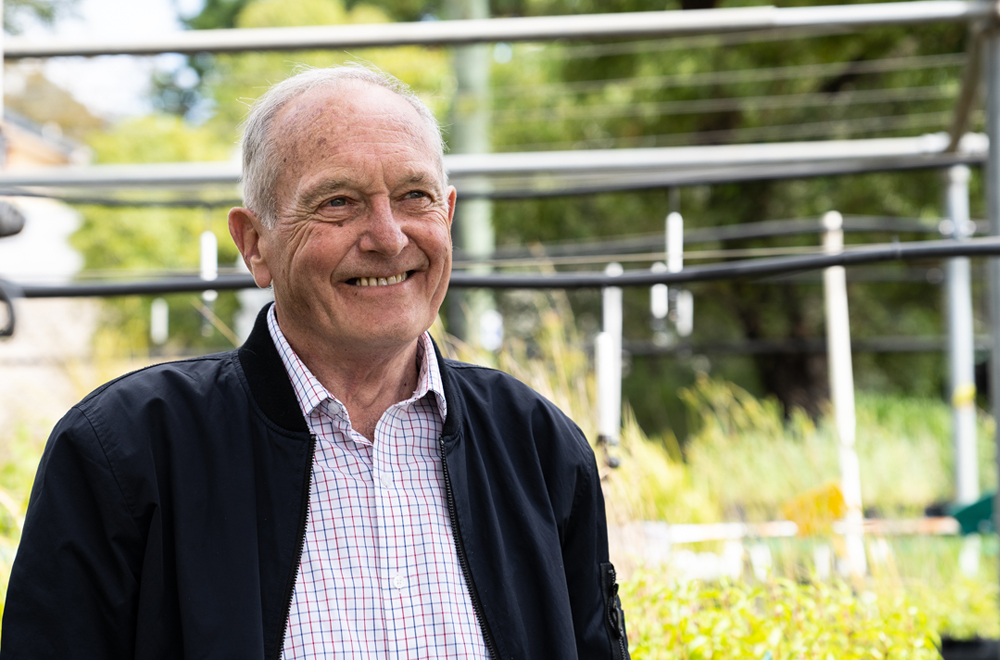 Trevor Eddy has been recognised for his outstanding contribution to numerous community groups and advocating for better support for Victorians with a disability. The 71-year-old received a COTA (Council on the Ageing) Victoria Senior Achiever Award at the Victorian Government’s 2021 Victorian Senior of the Year Awards.

Eddy is president and chairman of the Burke & Beyond Association, an organisation which provided services to Victorians with a disability. In this role he helped develop a three-year strategic plan and worked with his team to create community gardens at one of the Burke & Beyond facilities. He has also been engaging with politicians across State and Local Government to advocate for change in the disability sector.

He spoke to F2L about the challenges facing the disability sector, what winning the award means to him and if the opportunity arose what he would ask the NDIS Minister.

“The biggest challenge facing the disability sector from my perspective is the ongoing uncertainty of funding availability and the constant and often complex last-minute changes to systems and processes that take people away from what is the most important part of the puzzle. That is, to ensure that people with disability get what they are entitled to and are given every opportunity to reach their potential without uncertainty and disruption to their lives.”

He said winning the award means that people around him, the local council, community groups he supports and those within the community believe that he is making a difference and contributing to the wellbeing of others, “particularly as it relates to making sure that everyone gets what they should”.

Over the years Eddy has managed a number of personal achievements that included maintaining group funding for Disability Day Services and community activities, which he described as a “pretty tough task and I hope that common sense prevails, and I won’t need to do this again”.

Among his next projects is opening new Disability Services with Burke & Beyond in Packenham and Ringwood.

And, if he had the opportunity to ask the NDIS Minister Linda Reynolds one question, what would it be? “If our roles were reversed and you had to face the day-to-day uncertainties and future prospects that people with disabilities and their service providers do, what would you be asking for right now?” 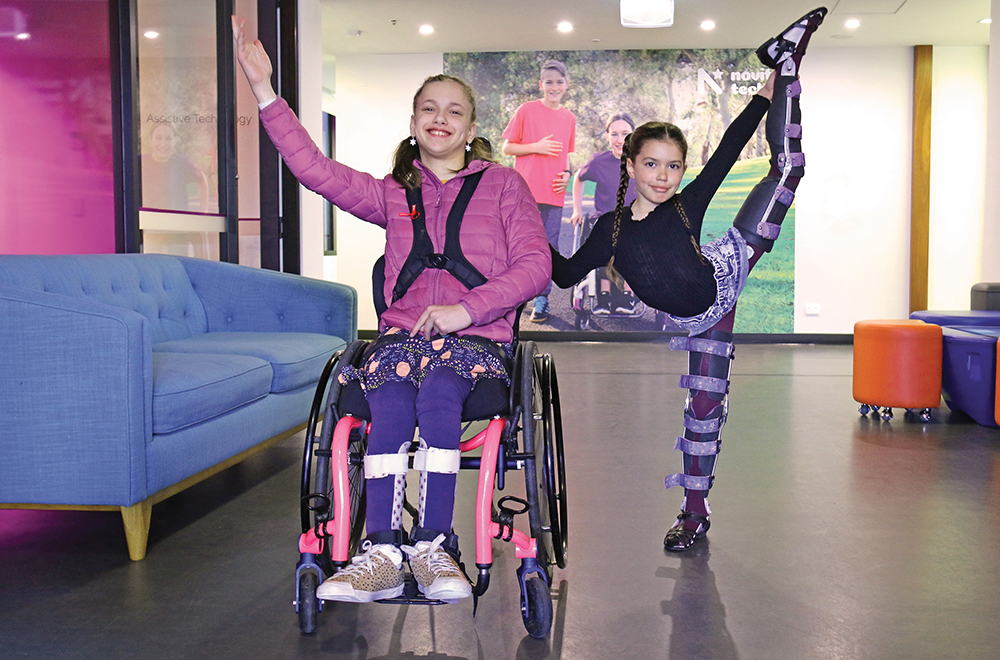 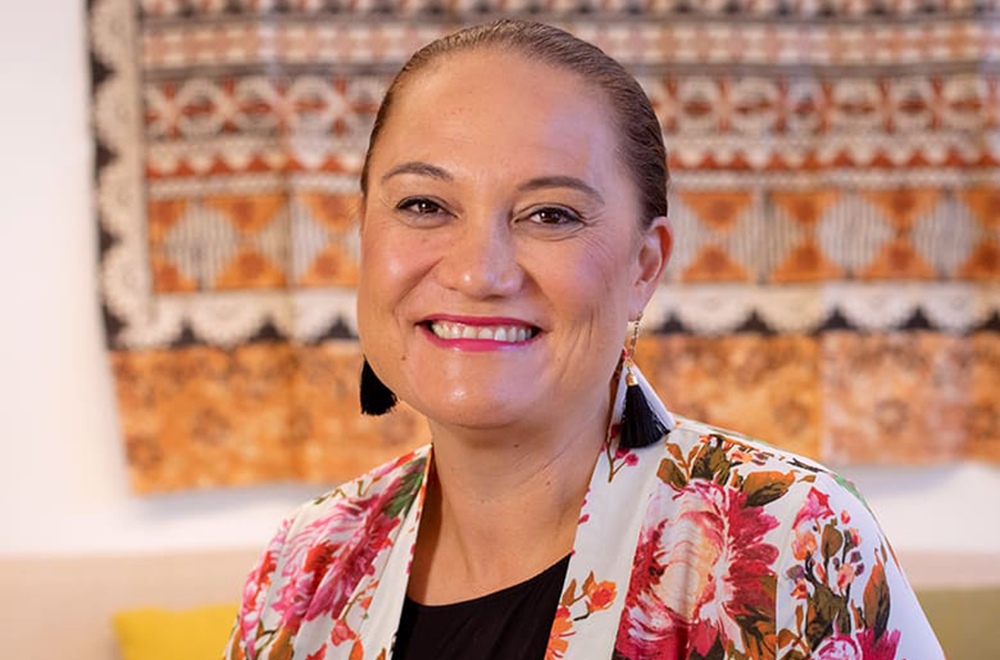 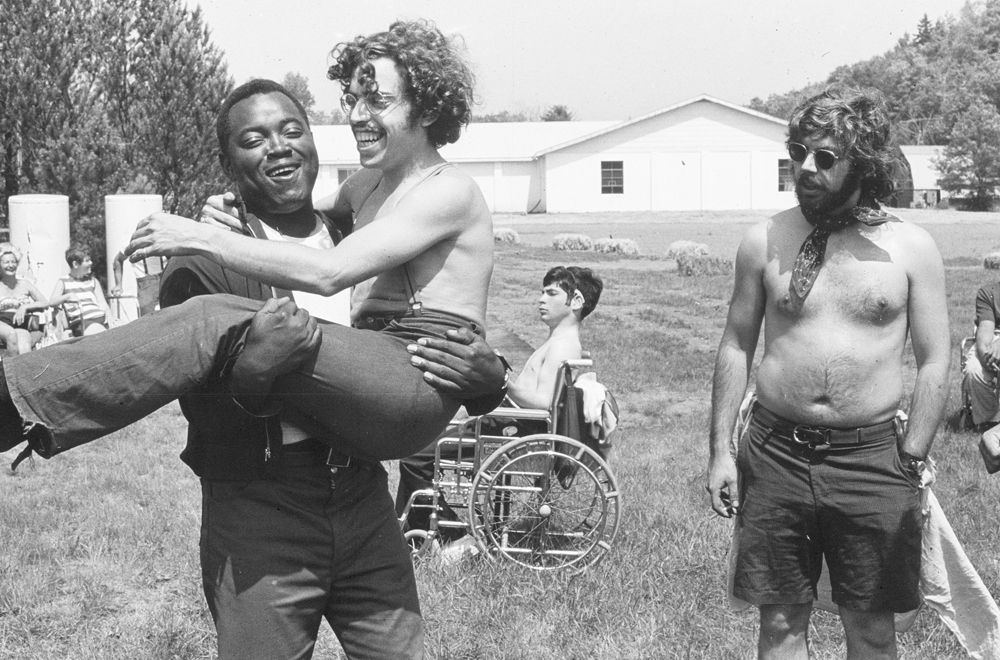