The first major investigation into the impact on autistic people and their families found government messages conflicting and confusing, efforts to move therapies and other health support online unsatisfactory and individual support for schooling from home lacking. Respondents also emphasised the difficulties brought by the social isolation that followed from strict lockdown requirements.

However, some autistic people, as well as those who work with and support the autistic community, spoke more positively about the lockdown.

Young people and adults alike spoke about missing friends and the challenges generated by the absence of broader, more incidental forms of social connection. Many mentioned the detrimental impact that such disconnection had on their mental health.

These more optimistic voices contend that several of the service delivery adaptations such as moving schools, work and therapies swiftly online, served autistic people well.  Some argued that autistic people may be more adept at dealing with social distancing than non-autistic people, as they can find conventional social interactions unsettling.

Most autistic children, as well as a smaller number of autistic adults, were in receipt of a plan through the NDIS which gave them access to funding for supports and services, during the lockdown period.

Despite enormous disruptions participants were clear that the experience was not straightforwardly negative and many described positive experiences. Some acquired new pets, or engaged deeply with things they enjoyed, such as playing Minecraft and Animal Crossing or took up new ways of connecting to others. One young adult began his first romantic relationship.

There were also unprecedented changes in the ways they worked, learnt and accessed services.

Entire workforces began working from home, school and university students switched to virtual classrooms, and able to access GP services, mental health treatments and other services from their homes via telephone or telehealth.  Many survey participants reminded us that the disability community has long been campaigning for more accessible arrangements for the way that they worked, learnt and accessed services, often to be told that such arrangements were simply impossible.

To some, the scale and speed with which these innovations were implemented demonstrated that “the whole world can work remotely”. For people with disabilities, who “have been banging on the door for years saying, ‘why can’t I do this at home?’”, seeing companies, schools and service providers rapidly, and seemingly effortlessly, make these accommodations for the masses was bittersweet. Yet participants often praised the efforts that had been made and were hopeful that there will be some positives that come for their community from these new arrangements.

They wanted people to be “more open to kids doing part-time schooling and part-time at home schooling” and for remote working to continue post Covid-19, “creating opportunities for a lot of autistic and other people that have disabilities, who would thrive and be so much more productive in a home environment”.

The challenges of lockdown

Some autistic people and parents of autistic children, reported feeling that there was very little that was positive about it. And even those who were more positive shared a strong sense of profound challenge. In fact, the overwhelming sense from discussions has been of quite severe difficulties that autistic people and their families faced. Some were openly concerned about their own financial security and the strains it caused for other parts of their lives.

Other participants were positive about telehealth services. They felt that it was “quite an easy transition” and has “actually been better”.  For those that felt either that telehealth was “fantastic” or was “just about the same [as face-to-face sessions]”, meant that they could continue their therapeutic sessions, including psychology, psychiatry, counselling, occupational therapy, speech therapy and behavioural therapy.

But praise for telehealth was far from universal. Many participants including autistic adults, autistic parents, autistic children and young people reported negative experiences. They spoke about deciding either not to access telehealth services, or to begin accessing them and then stopping them altogether as a result of their experience.

Ultimately, autistic adults felt that their sessions have “to be face-to-face”. They described that “it’s more of an interaction rather than just talking to them and just seeing them. Being there is a pretty big part for me.”

There were also confusing messages extended to policies implemented during the pandemic. While many participants in the NDIS reported that they had seen no changes to their or their child’s packages, they also found “the sheer amount of bureaucracy and inconsistency and mixed messaging” very challenging to deal with. People were also worried about the impact of the pandemic on the future of their NDIS packages.

One parent explained, “I manage two really complex NDIS plans and it’s like a full-time job. Under Covid-19 we have hardly spent any of our NDIS funding or any of the goal stuff. That’s got to happen, otherwise we will lose NDIS funding.” As one parent put it: “The reality of NDIS is spend it, or lose it.”

Young people were unanimous in what they were looking forward to in life after Covid-19 lockdown: “Seeing people.”

The report was prepared by Sydney, Macquarie, RMIT and Western Australia Universities. 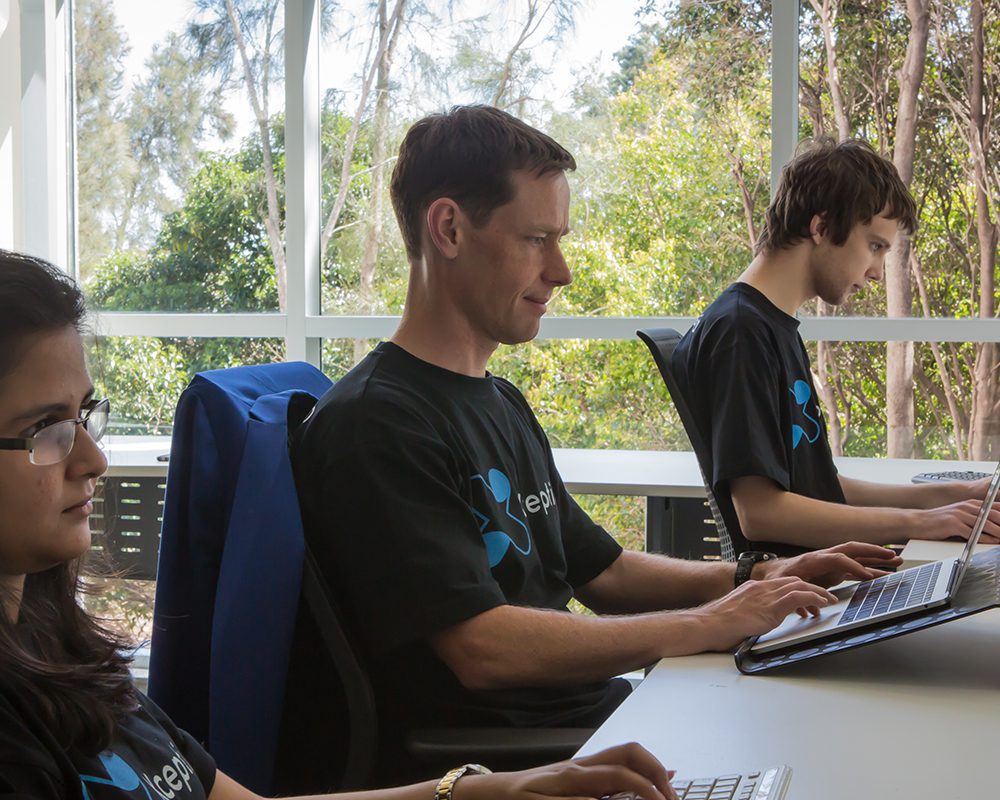 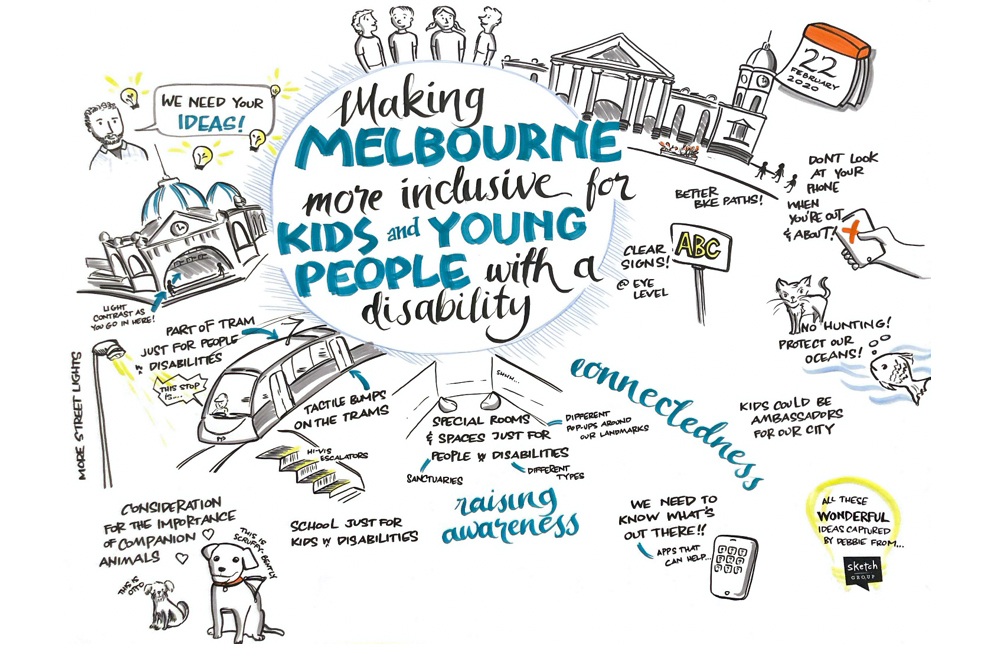