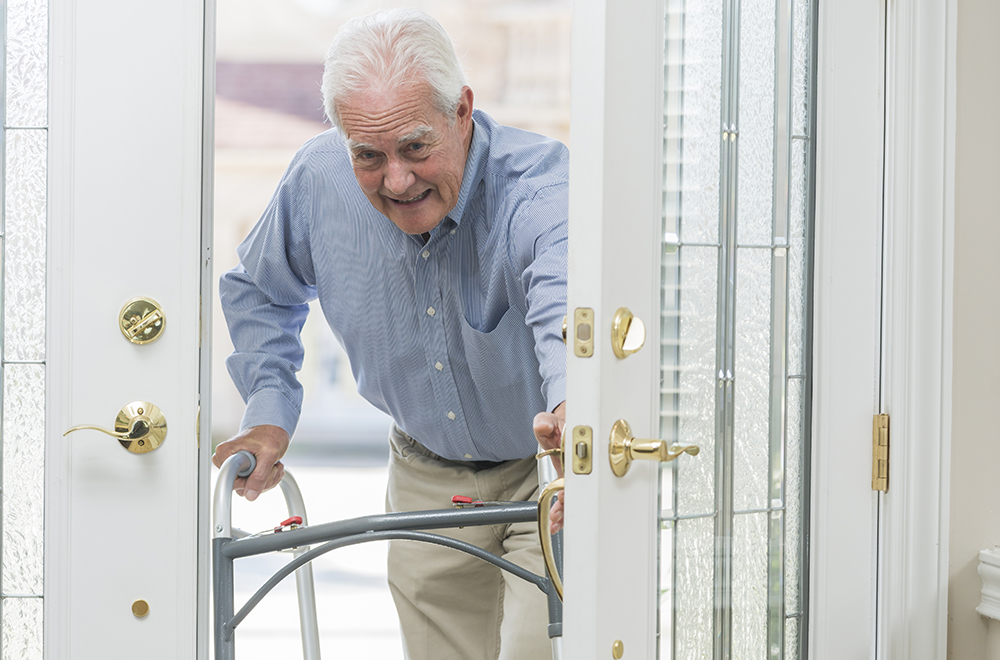 A building ministers’ forum in Adelaide has agreed that an Accessible Housing Options Paper on the inclusion of minimum accessibility standards for housing is expected to be released for broad stakeholder consultations in September 2018, with the expectation of commencing a Regulatory Impact Statement in the first quarter of 2019.

It follows a call from designers, researchers, people with disability and seniors for Australian Governments to introduce regulations mandating that new houses meet accessibility standards.

In 2010, Australia’s construction industry agreed to voluntarily apply universal design (UD) principles to housing design that would ensure properties are accessible to people with disabilities and seniors, but advocates say that system isn’t working and regulations are now required. A review in 2015 found the voluntary system will deliver just 5 per cent of an agreed target of 100 per cent by 2020.

The calls come as the Commonwealth rolls out its disability and aged care reforms, which are largely community-based and rely on services being provided in a care recipient’s home.

Dr Margaret Ward from the Australian Network on Universal Housing Design said an agreement reached between the construction industry, community sector and government in 2010, which resulted in the voluntary scheme, was a key element of the Commonwealth’s National Disability Strategy.

Ward, one of the speakers at the Universal Design Conference being held in Brisbane in September, said while the industry can walk away from that, government cannot, “Because it is a signatory to the Convention on the Rights of People with Disabilities. In 2017, COAG acknowledged that only 5 per cent of the target would be met so they asked for a regulatory impact assessment to be done.”

The network, which represents researchers, designers and people affected by the UD issue, is calling for the gold level of the Liveable Housing Design guidelines, which are the current voluntary framework, to be mandated in new regulations.

A mandated minimum level of UD in new homes was described as:

According to Ward there are four groups that need to contribute to the consultation, building industry, buyers and investors, people who live in that housing and are affected by it, and services and government that are paying for the consequence of poor design, such as disability and aged-care providers. “We’ve advocated that this needs a broad consultation,” she said.

While cost is often raised an argument against mandating UD in new home construction advocates say that research shows the practice is often cost neutral, with cost savings over a property’s life through a reduction in falls and reduced admissions to hospitals.

Ward referred to a 2010 study in Victoria which found that to modify an existing dwelling to the silver level of the Liveable Housing Australian standards cost 19 times more than to include the accessibility principles during the design phase.

“This is a long-term strategy because we only built 2 per cent of housing a year,” she said of the campaign for new regulations. “If we had agreed to regulation in 2010 there would be two million new dwellings out there that were accessible.” 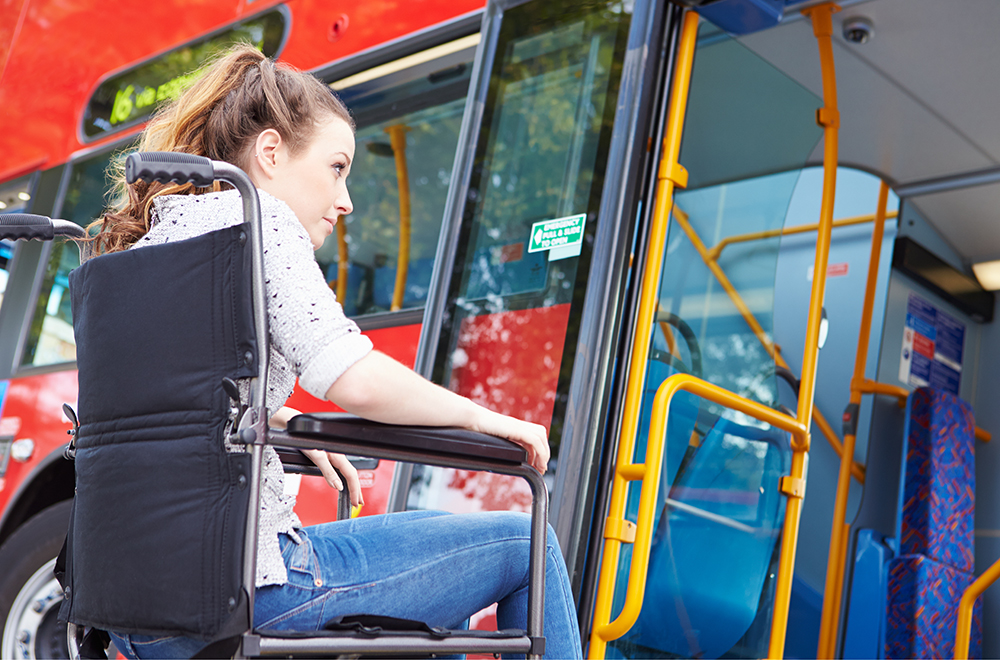 Effectiveness of some mobility aids under question 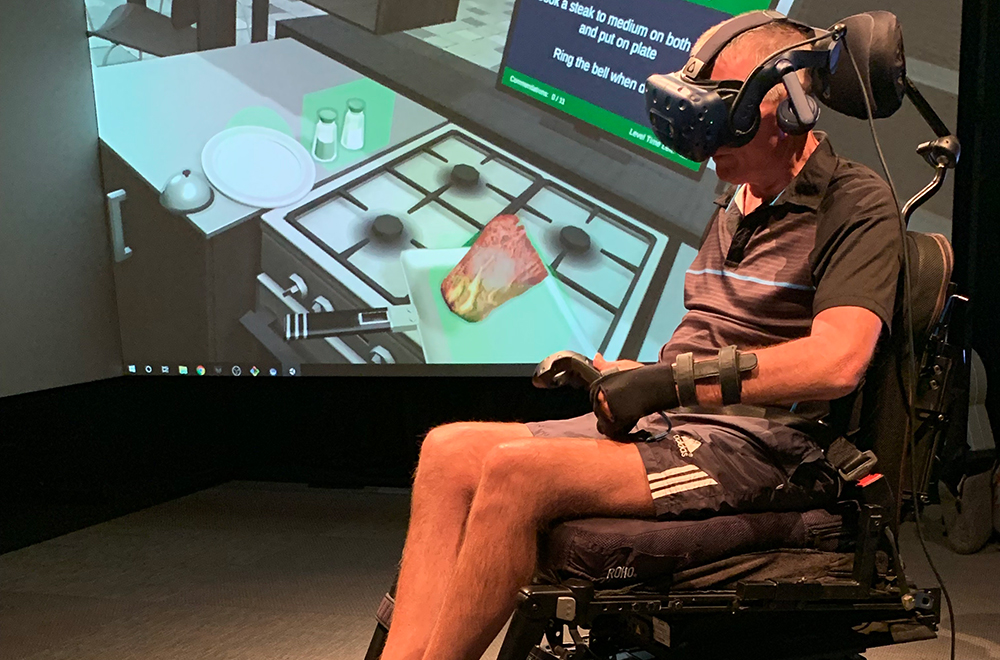 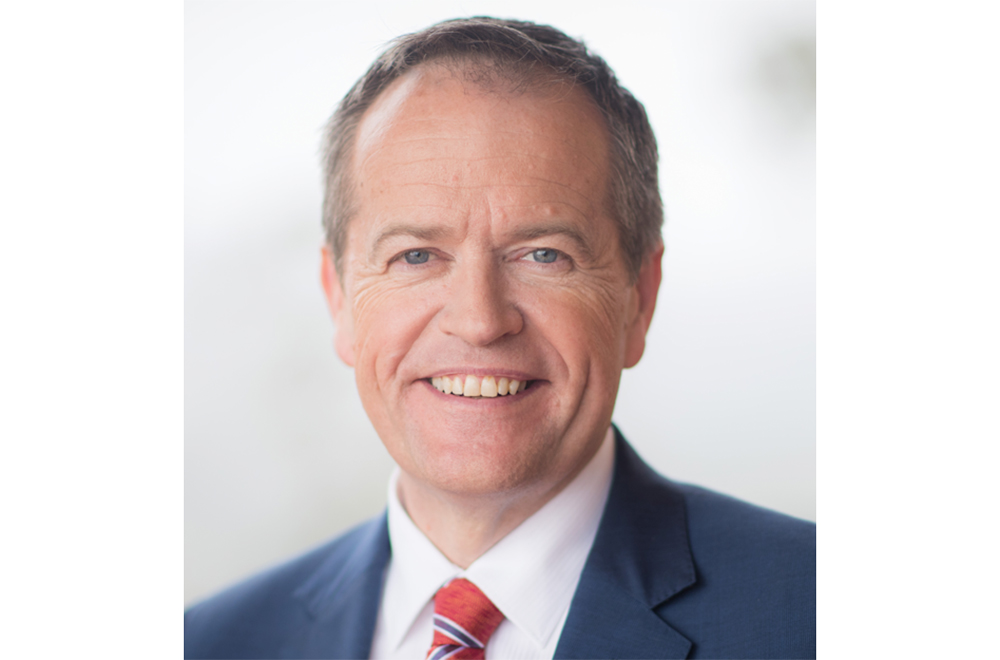