You are here: Home › News › Building a user-led community on AT
Lizzie Hunter
TAGS
News

Building a user-led community on AT 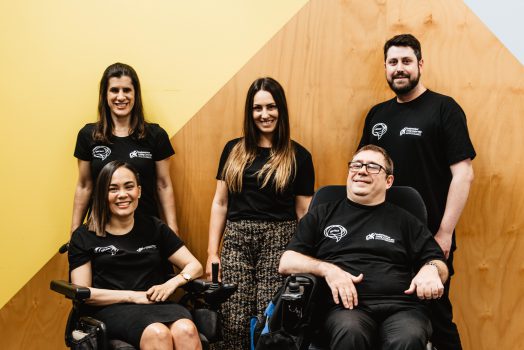 A new project demonstrating the potential of peer-led information sharing around assistive technology (AT) has been launched by The Independent Living Centre WA (ILCWA). The initiative is intended to change the way people with disability access advice and information on AT.

Called AT Chat, it is building an online community where people with disability can learn and share information about AT from other users.

Project leader and exercise physiologist, Danielle Loizou-Lake, said the project is challenging traditional models of information sharing to build capacity for people with disability. Loizou-Lake and engagement officer Joscelyn Franciscus will present on the initiative at the ATSA Independent Living Expo in Perth on May 30.

“The difference with this initiative is that it’s peer-to-peer information-sharing and that’s the essence of AT Chat,” she told Community Care Review. The aim of the project is to normalise the use of AT and encourage others to consider its possibilities, Loizou-Lake said. “The theme of AT Chat is ‘live, play, work’, about how AT supports people to live their life, participate in sport and recreational activities and in business and employment.”

Participants were consulted for the project through focus groups and a survey. They reported that social media, and in particular Facebook, was their preferred method for receiving and sharing information.

AT Chat Facebook’s page posts weekly video content on a range of topics such as AT for sport and recreation, accessibility features of smart devices and innovation in eye-gaze control technology. The videos include two series: AT + me, which captures real-life stories of people with disability and how they use AT and Tech Tuesday, which features an expert discussing the functionality and uses of certain types of AT.

In recent videos, para-equestrian dressage rider Fleur Litster discussed the assistive equipment she uses to ride and compete with her horse Gus. While fellow AT user Clint Morgan outlined the range of devices he uses daily to stay active, including getting out on the driving range to play golf. Some of AT Chat’s short videos have been viewed more than 8,000 times and all posts include links to the equipment and devices mentioned.

Loizou-Lake said about 70 per cent of people who engage with AT Chat have a disability, while the rest were searching for information on behalf of a friend or family, which highlighted a role in increasing awareness of AT. The videos were also being watched by a wide range of age groups, including among 45 to 65 year olds.

The project, which officially launched in October, has also set up a Facebook group called Chatterbox where people with disability solve each other’s problems around AT. “If the problem becomes too tricky, we tag in an expert from the ILC WA to help, such as a speech pathologist or occupational therapist,” she said. AT Chat also distributes an online newsletter and hosts face-to-face gatherings. The consultations identified access to information as the biggest barrier to utilising AT. Cost and follow-up support were other obstacles named.

The AT Chat team is working with the University of Western Australia to analyse and publish the data gathered during the three-month consultation. In the middle of the year an evaluation of the project will determine its impact on increasing pathways to information to help with decision-making around AT. 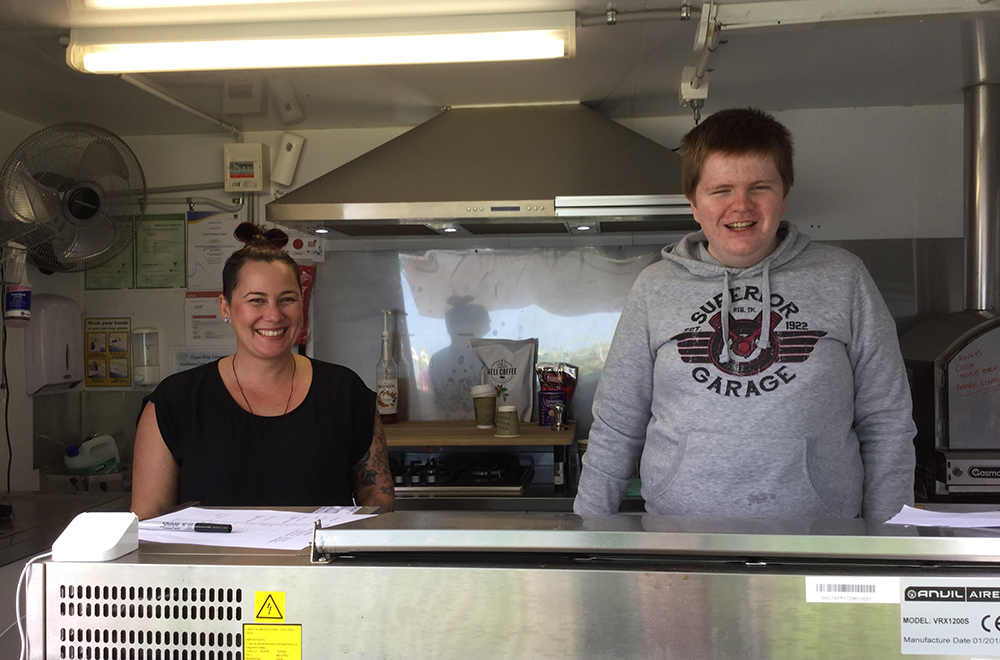 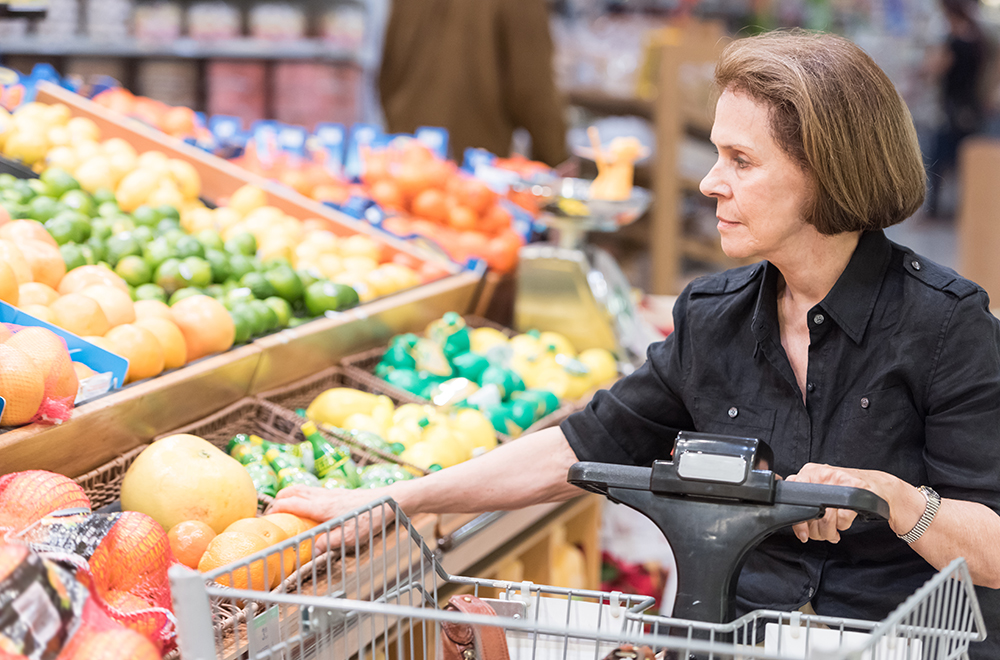 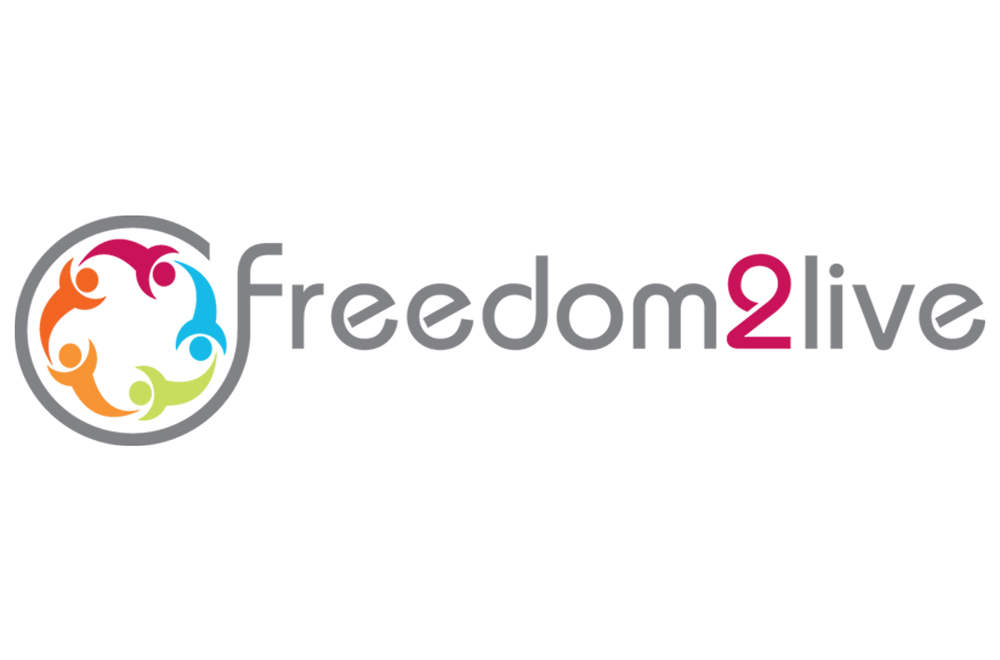 F2L: We are still here for you