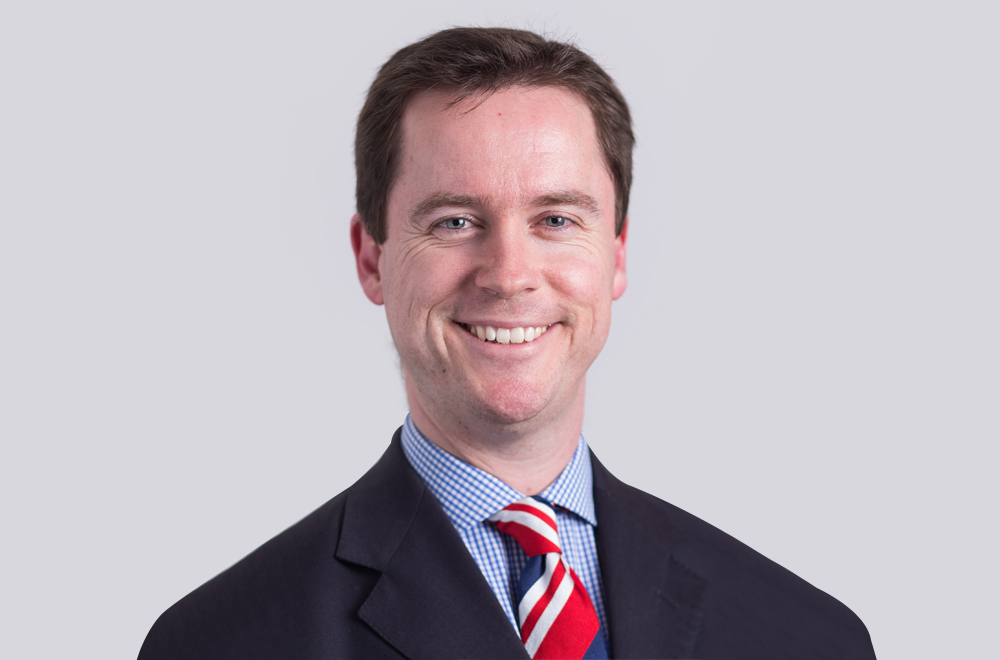 Dr Martin Laverty is the new CEO for Aruma. Laverty who joins the organisation from the Australian Medical Association where he is chief executive, will take up the role in August. He succeeds Andrew Richardson, who is retiring after 16 years at the Aruma helm.

“Dr Laverty helped design and implement the NDIS and previously led three different disability organisations, has lived experience of disability and an advocate’s voice for social justice,” Aruma Board chair, Candice Charles said. “He outlined to the board an approach to ensuring Aruma’s customers are at the heart of every decision, and that staff are supported to give their best to our customers.”

Laverty has held chief executive positions with the Royal Flying Doctors of Australia, Catholic Health Australia and the NSW Muscular Dystrophy Association. He is deputy chair of the Australian Charities and Not-for-Profits Commission and an adjunct professor in not-for-profit governance at the University of Western Australia.

He earlier served as board chair of disability support organisations, Challenge Southern Highlands and Unisson Disability and the NDIA board from 2013 to 2021.

“I’ve been involved in disability support for 30 years and am humbled to become one of Aruma’s 5000-strong staff team, who I know work tirelessly for people with a disability,” Laverty said. “Aruma has an opportunity to benefit from its growth of the last few years, and address some of its growing pains. The NDIS is also at a fragile point and every person dependent on it needs governments to get the scheme operating optimally. Disability support providers like Aruma have a key role in fixing the NDIS.” 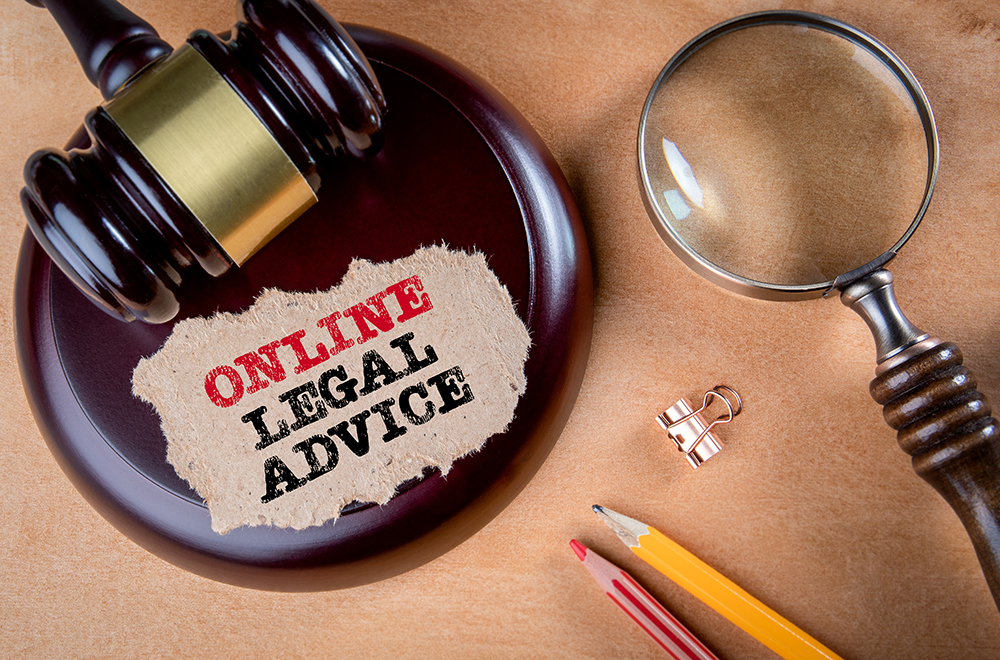 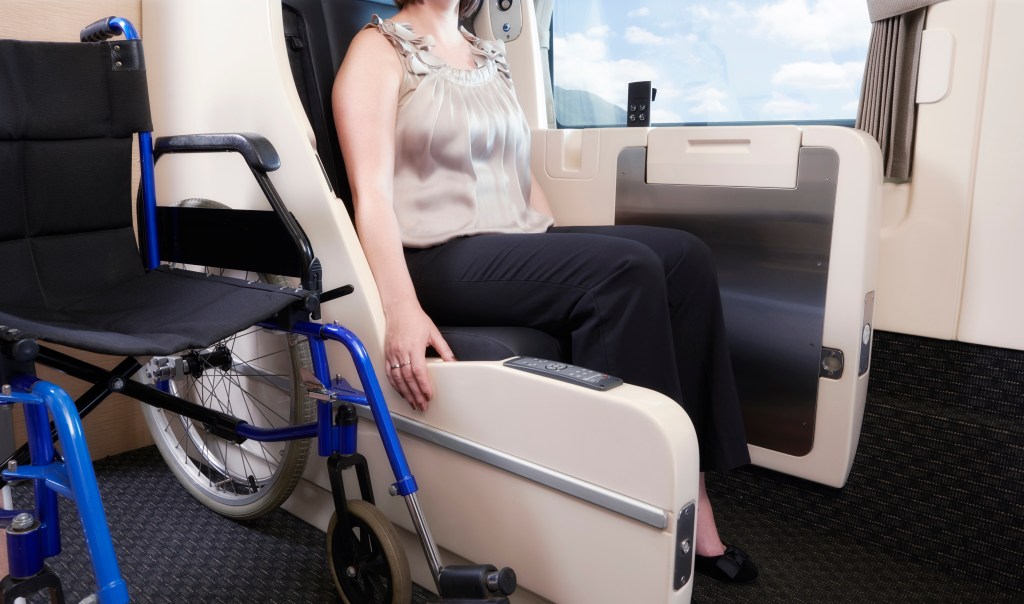 Accessibility no longer off the rails 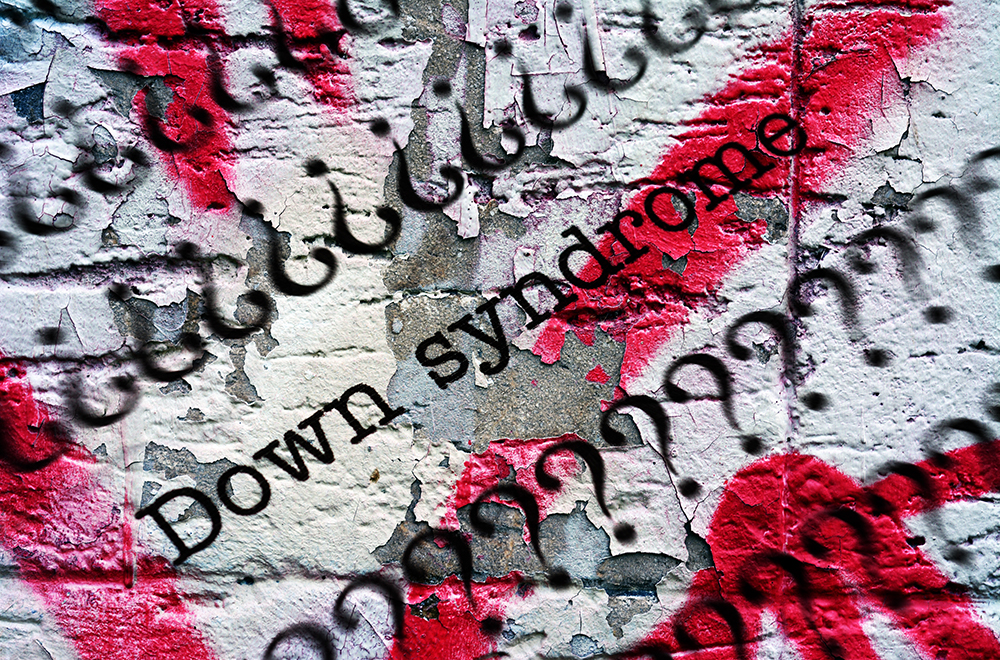 Speaking out about Down syndrome