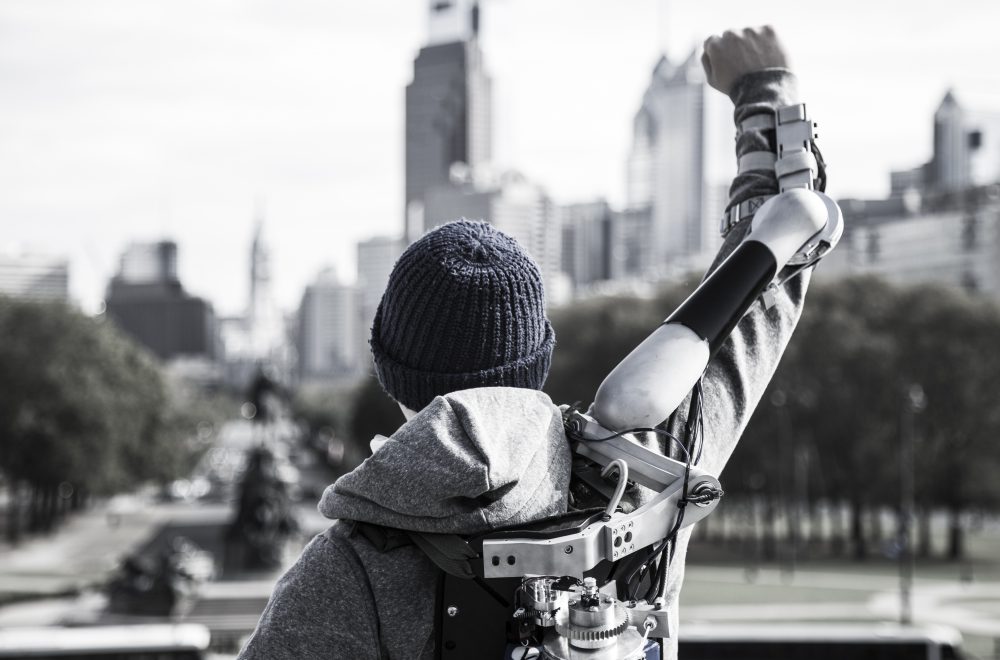 A battery powered robotic arm said to instantly increase strength has taken out the 2013 James Dyson Award. The Titan Arm helps rehabilitate people with back injuries, allowing them to rebuild muscle and relearn motor control. The exoskeleton technology also aids those lifting heavy objects as part of their daily work. The invention was designed by mechanical engineers from the University of Pennsylvania to solve two problems: previous exoskeletons focused  primarily on the lower body, while upper body injury solutions are often ignored due to the complications of replicating arm movement. The Titan Arm amplifies arm strength while the rigid back maintains posture and shoulder straps distribute the weight evenly.  The final prototype uses a shoulder made of three revolute joints that give the user the free range of motion ideal for physical therapy. These are the joints that allow two pieces to rotate together, similar to an elbow. Also making physical therapy more convenient for the patient are sensor track motion that relays data to doctors for remote prognosis. The Titan Arm prototype cost A$2000 to produce, a significant cost reduction compared to similar exoskeletons that currently cost upwards of A$100,000. The team hopes to make the arm commercially available for less than A$10,000. The awards are run annually by the James Dyson Foundation to encourage young engineers and designers to develop problem solving inventions. Go to www.jamesdysonaward.org.au

Robotic Arm Helps with Back Injuries

Dress with Ease
Zipping Around 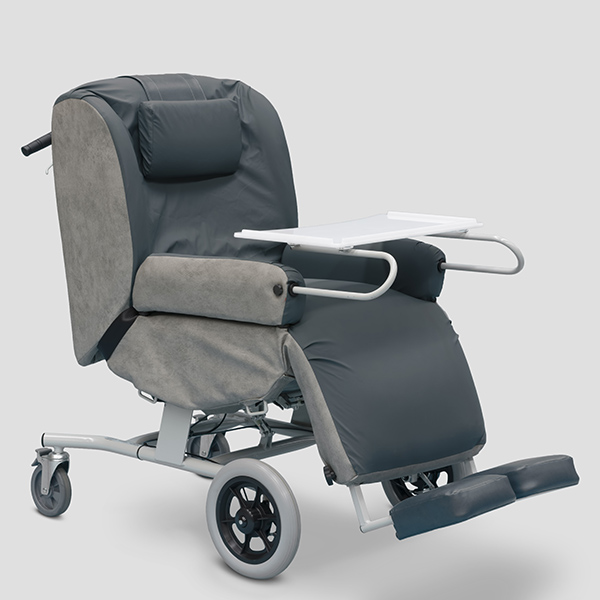 Go Indoors and Outdoors with the Meuris... 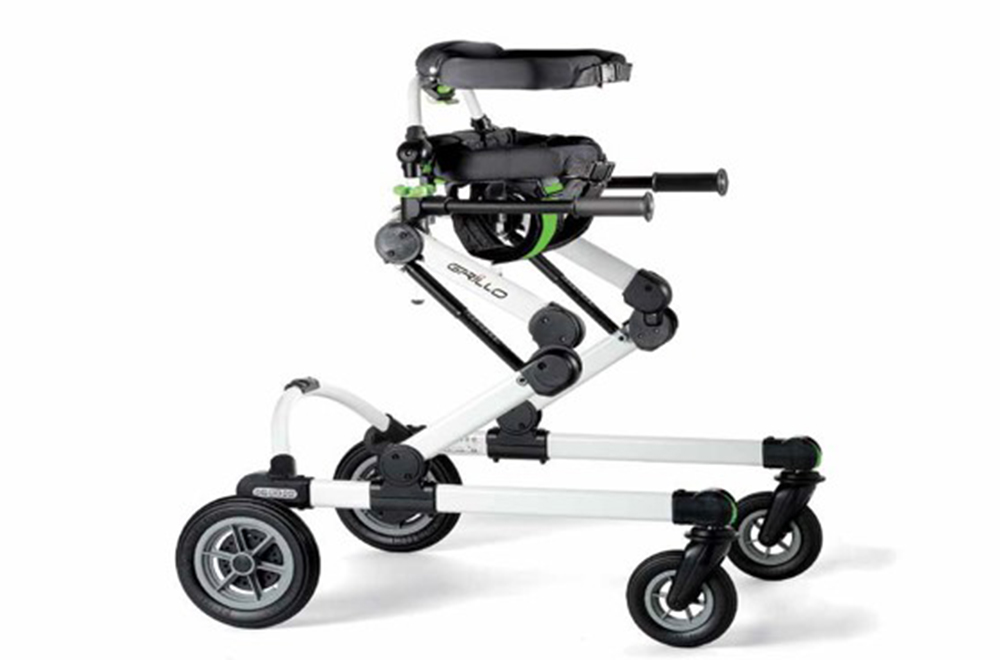 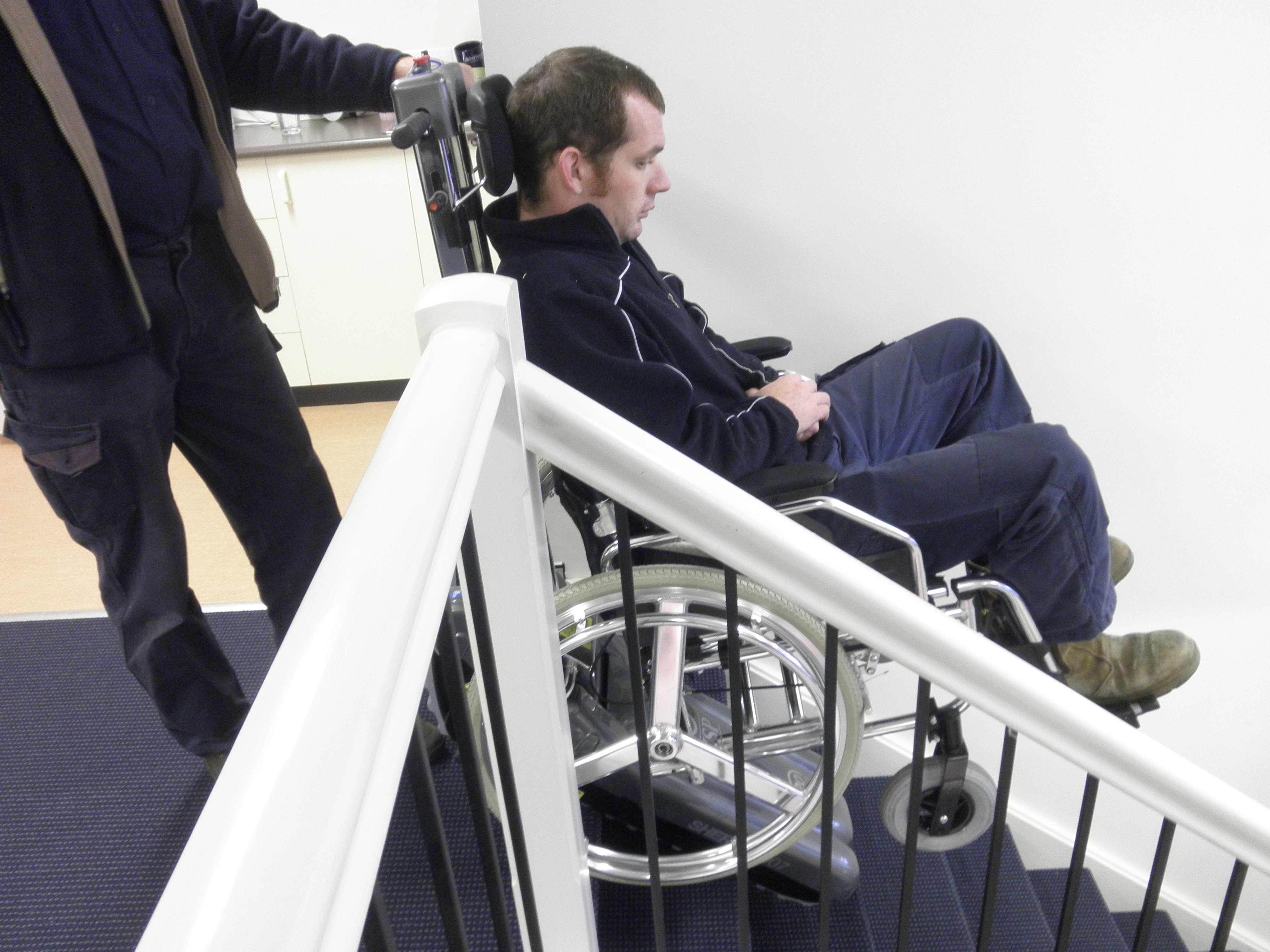