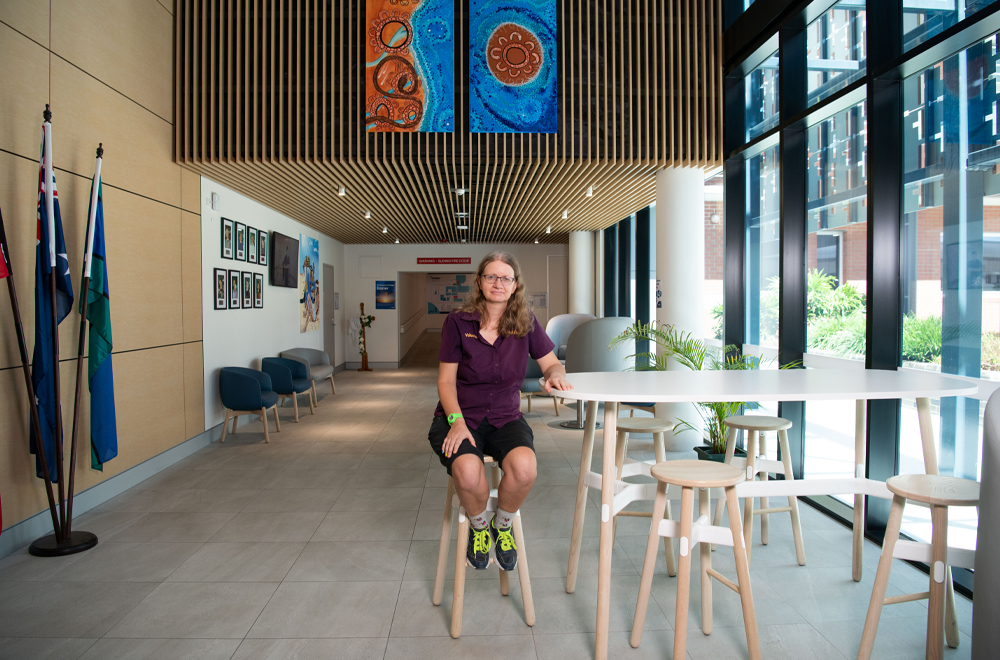 Maren Wiebelskircher was diagnosed with Asperger’s syndrome at 35 and had always struggled to find employment until she arrived at Mater Private Hospital Townsville. For the past five years, she has been volunteering in an administration role at the hospital where puts her skills to good use.

And she wants to encourage more people with disabilities to consider volunteering in their communities. Her developmental disorder had impacted her ability to effectively socialise and communicate with large groups of people, and she always had trouble finding a job. She now volunteers at the hospital one day a week but hopes to pick up more shifts in the coming months.

“I like structure and routine. I tend to stick to what I do well, and that’s sorting and filing and organising. Being able to put together various forms for the many different wards we have might be boring to others but it’s something I enjoy,” she said.

“There are often misconceptions about the capacity of people with a disability to do a job well, but in Maren’s case, she is a much-valued member of the team,” he said.

According to the Australian Institute of Health and Welfare, people aged 15-64 with disability are twice as likely to be unemployed as those without a disability. 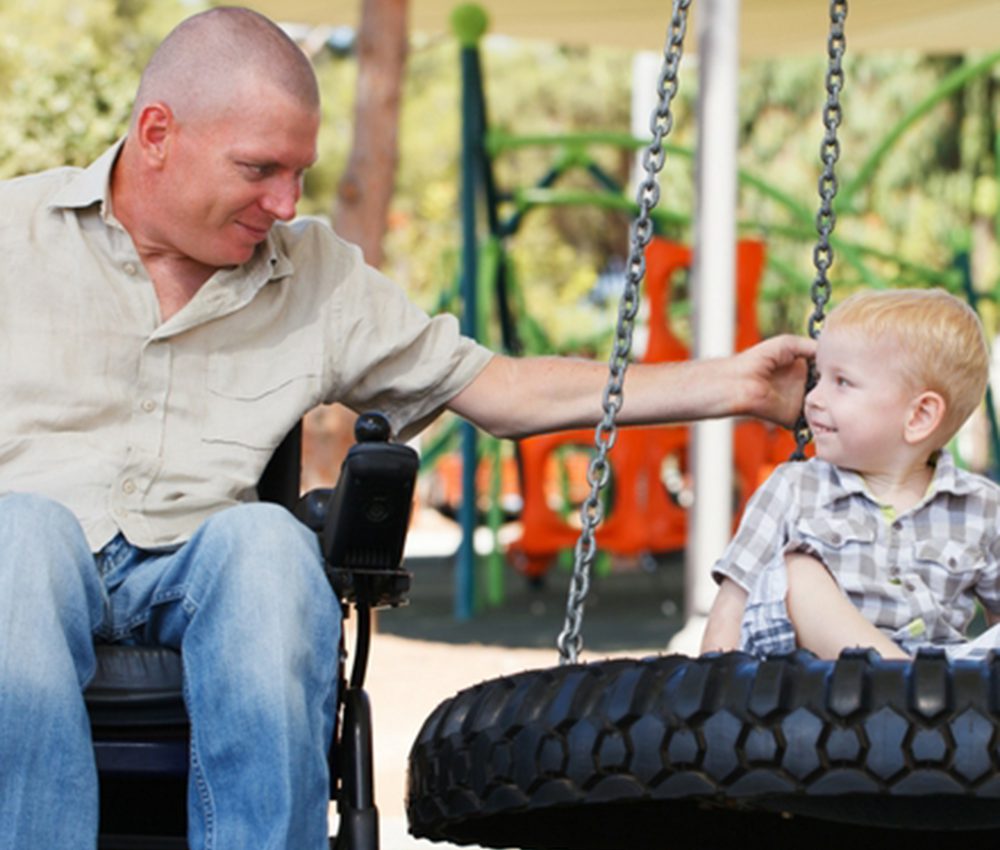 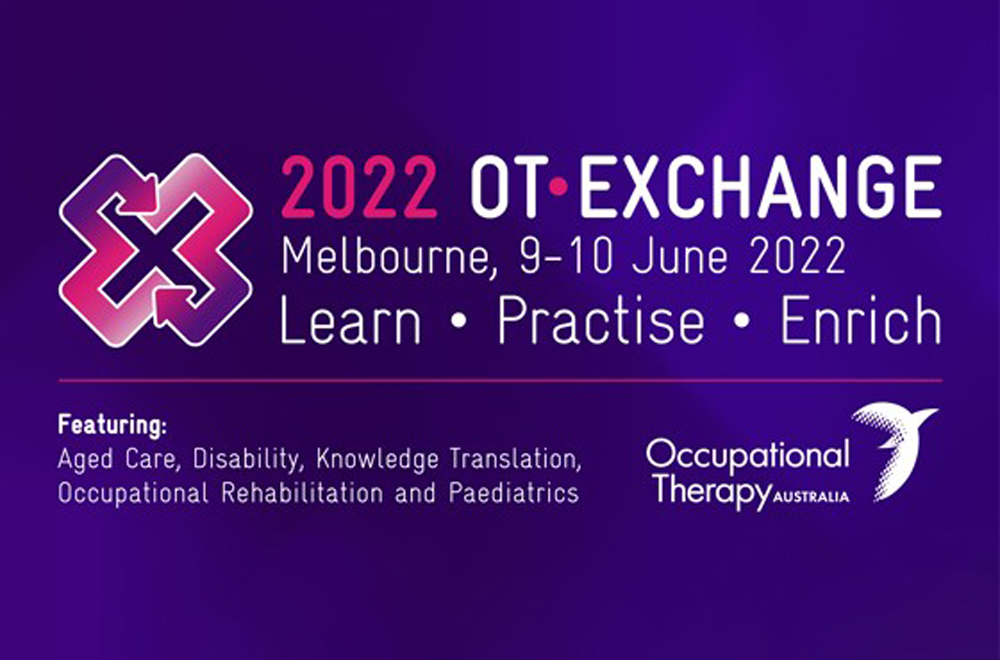 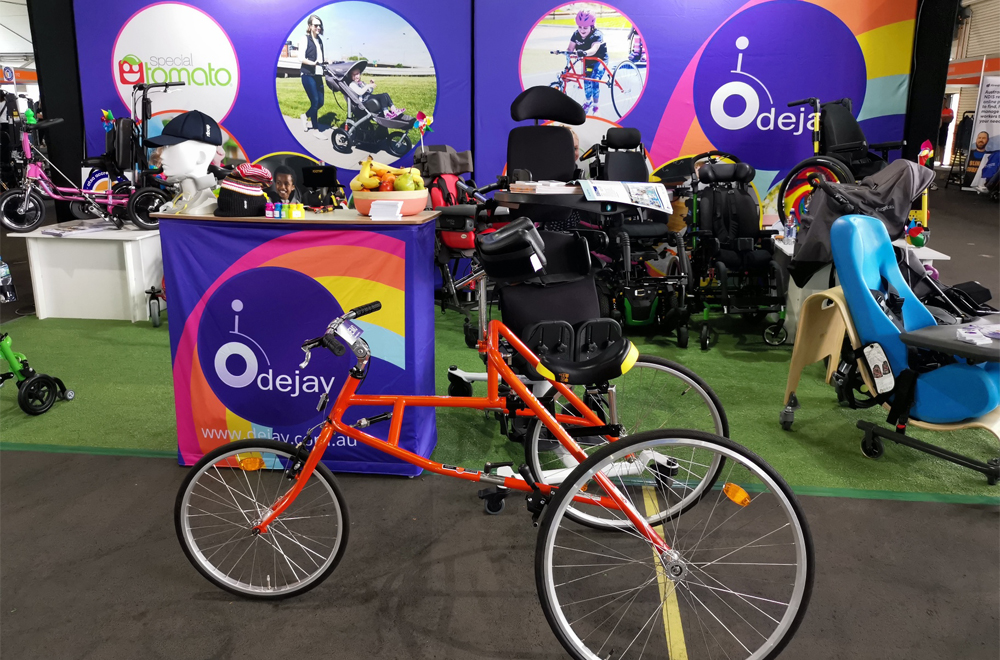