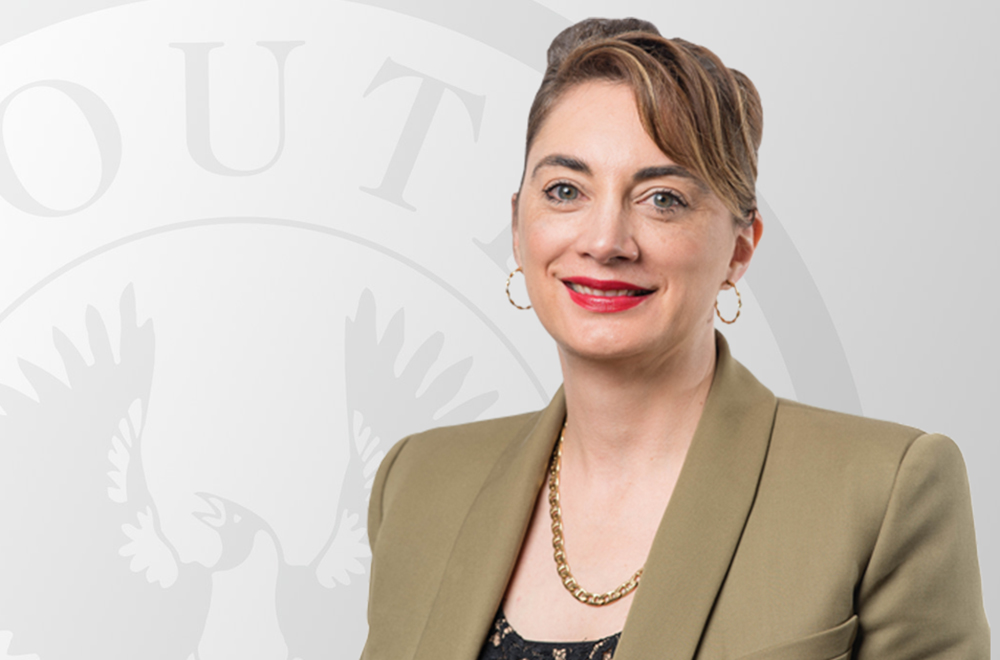 In response, hundreds of people supported by these services, their family and friends, workers, and the wider community launched a campaign to ‘Keep Disability SA’ which called on the State Government to reverse their decision to privatise disability services, and commit to delivering high quality services to South Australians into the future.

Troia said the original proposal to privatise services was ill-conceived.

“Workers in these services typically support some of the highest needs people living with disabilities that many non-government providers lack the facilities, expertise or willingness to support. Privatisation would have led to serious consequences, including limiting choice, the loss of specialised services, a lack of continuity for people living with disabilities, and the loss of experienced and skilled workers in a sector plagued by chronic staffing shortages, and over 500 people being forced into a private sector that has demonstrated it is incapable of meeting their complex needs.

“To her credit, Minister Lensink has clearly taken on board the serious concerns raised by this union-led community campaign. Our campaign will continue until the State Government completely scraps its plan to privatise these services,” he said. 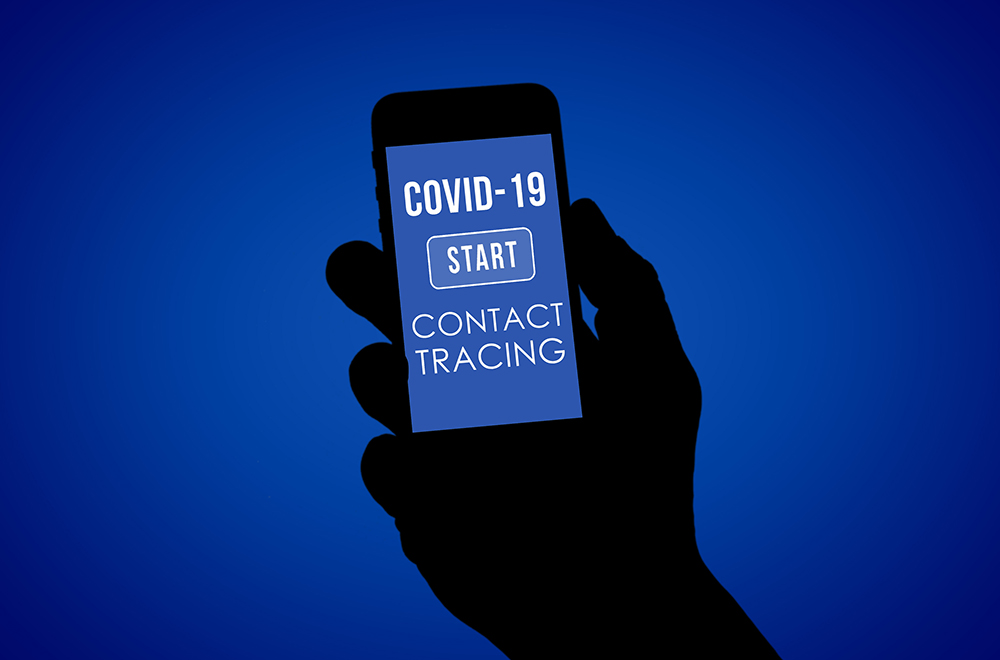 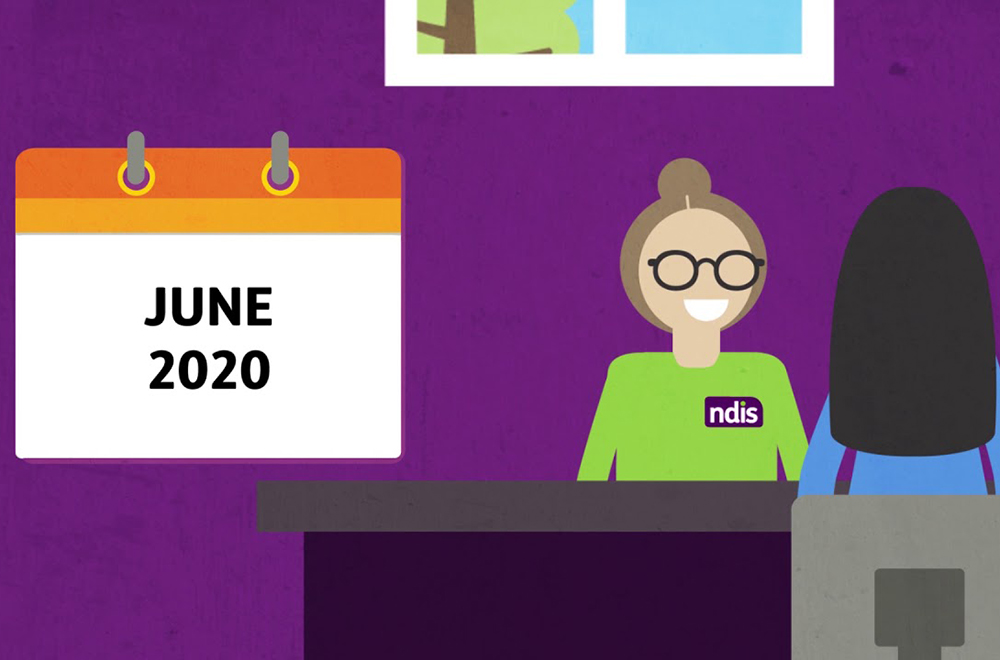 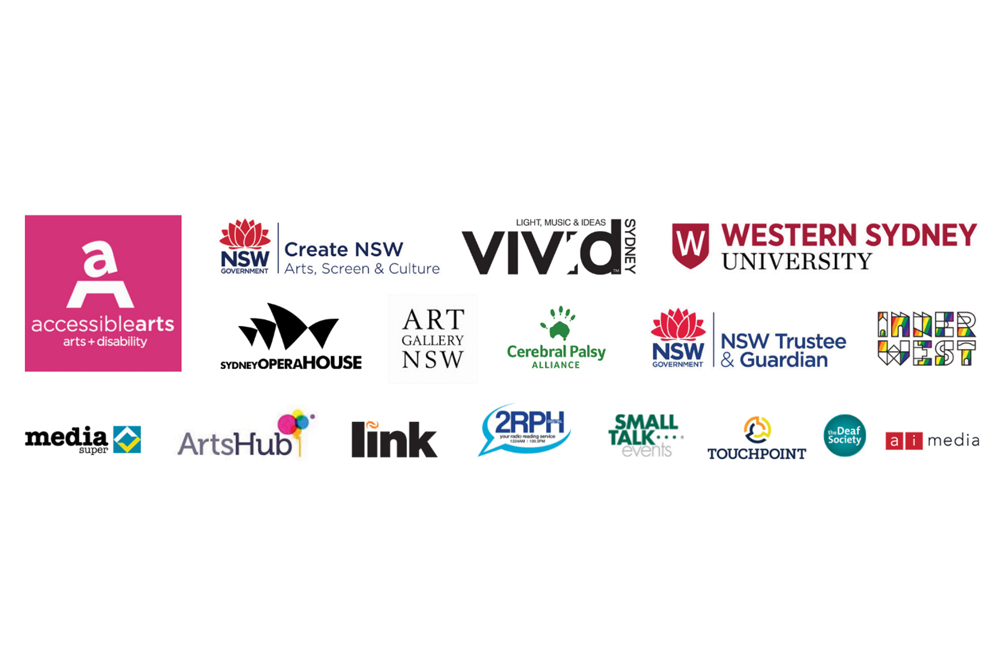