Sensor bracelet has potential for the hand-impaired 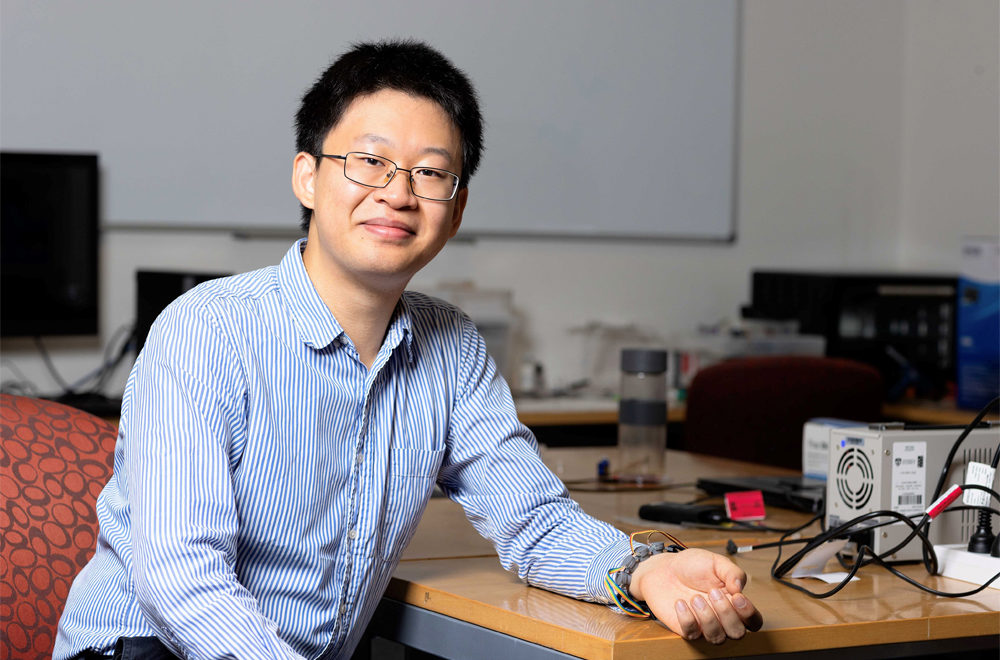 People who are unable to use their hands from conditions like motor neurone disease and cerebral palsy might one day be able to play video games with a customisable, wearable 3D printed bracelet.

The bracelet works by picking up tiny movements in the user’s wrist when they move their fingers. These movements are sent wirelessly to a computer, interpreted, classified and adapted using machine learning. The interpreted information can then be used to play a game, control a computer interface or communicate using a smart device.

The bracelet and program have been developed by engineers in the University of Sydney’s School of Computer Science, led by undergraduate honours student Stephen Lin under the supervision of Dr Anusha Withana.

“We use machine learning to interpret an individual’s movements, which vary from user to user. Currently, these signals are transmitted to a computer-based program, but we hope to progress this to a free phone app so it can be easily downloadable,” Lin said.

According to Dr Withana, the 3D printed sensor bracelet can be easily customised for individual users. “It accurately detects subtle finger movements through vibrations in the carpal tunnel, an area of the wrist that contains the tendons which control the hand,” she said.

The movements are then transmitted from the sensors to a program using Bluetooth, which interprets an individual’s movement patterns using machine learning. “It then communicates this with the game, almost instantaneously, allowing the user to play games that would otherwise require the use of a handheld controller.”

The research team is currently being funded by Cerebral Palsy Alliance and Neurodisability Assist Trust to further investigate how this technology can be used to help people living with cerebral palsy.

“We know that assistive technology holds the key to a brighter future for many children with cerebral palsy and similar disabilities, with the potential to transform communication, mobility and participation in society,” University of Sydney, chair of Cerebral Palsy Research, Professor Nadai Badawi said.

Researchers plan to release the tools to create sensor bracelets as open-source software, with the aim of improving accessibility for people living with disability worldwide.

“Our mission is to provide an affordable, easy-to-use solution to assist people around the world who are living with disability. We want this technology to be available to anyone who needs it, which is why we plan to release it publicly without IP,” Lin said. 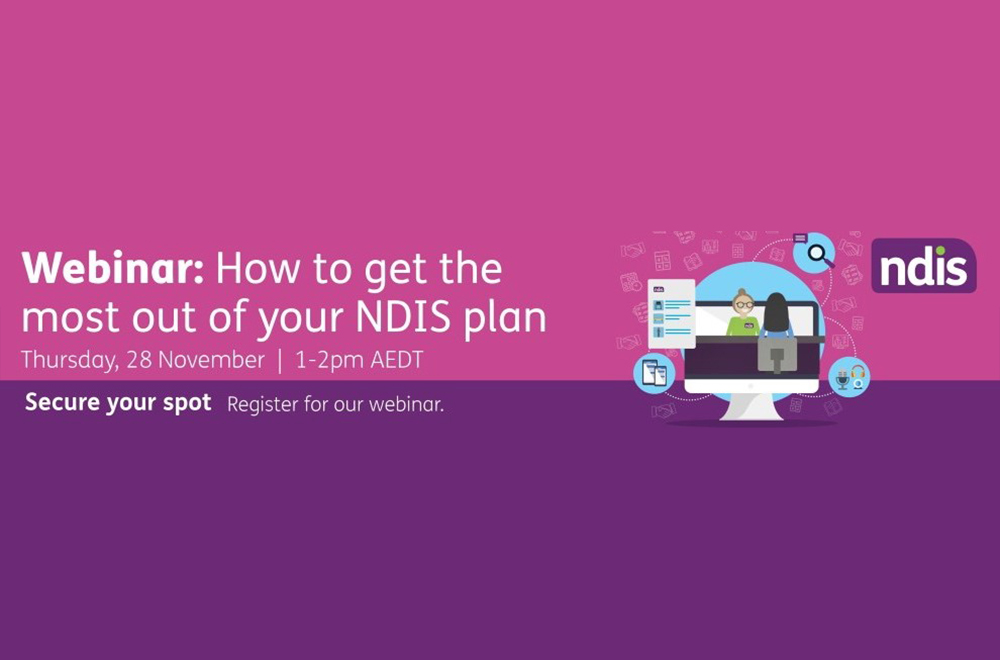 NDIS Webinar: Get your plan in order 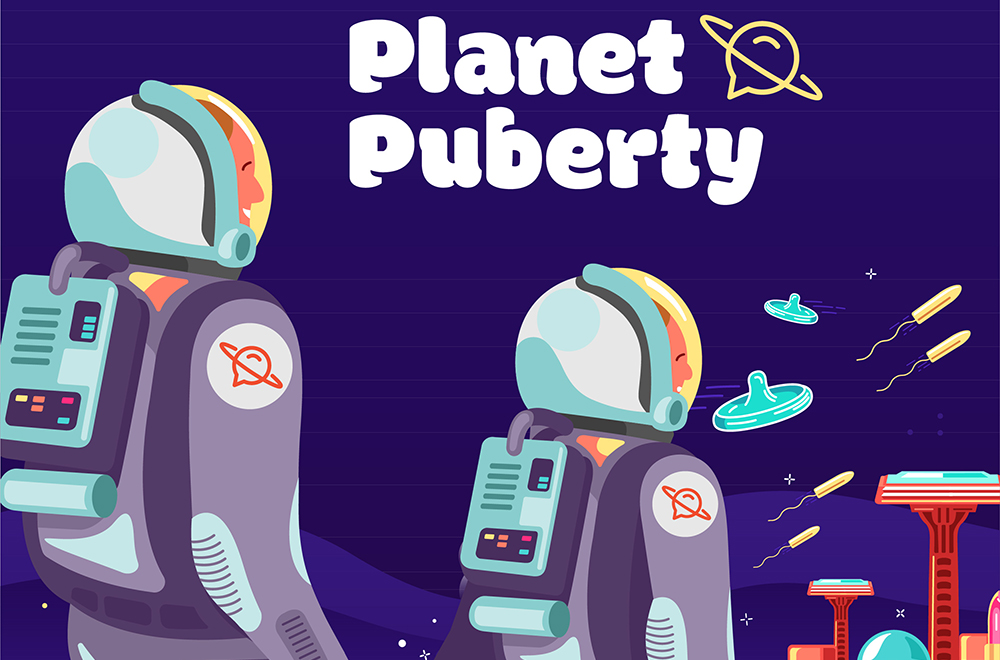 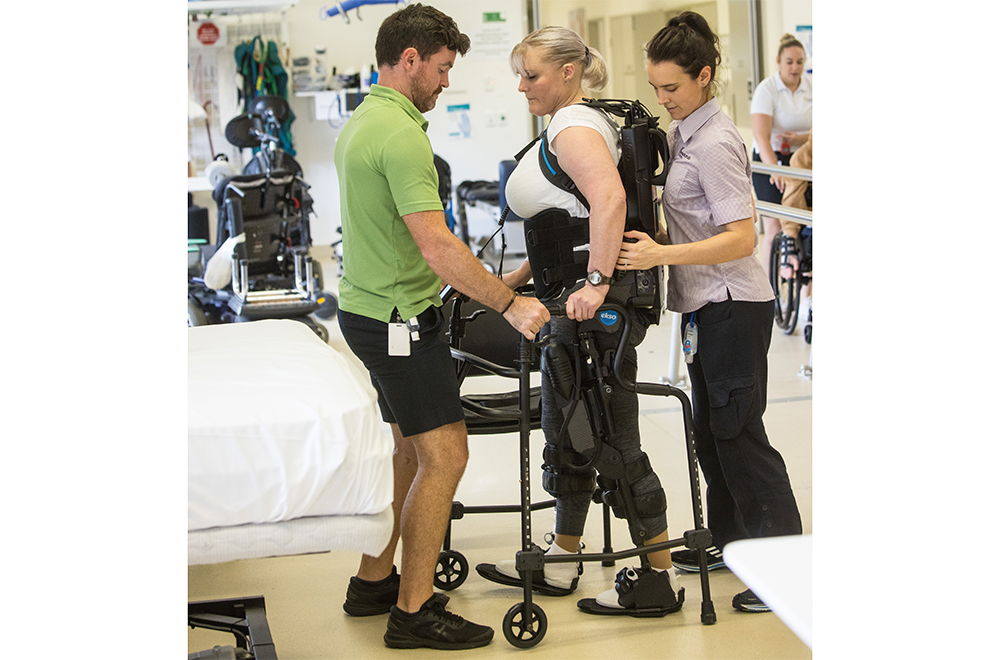