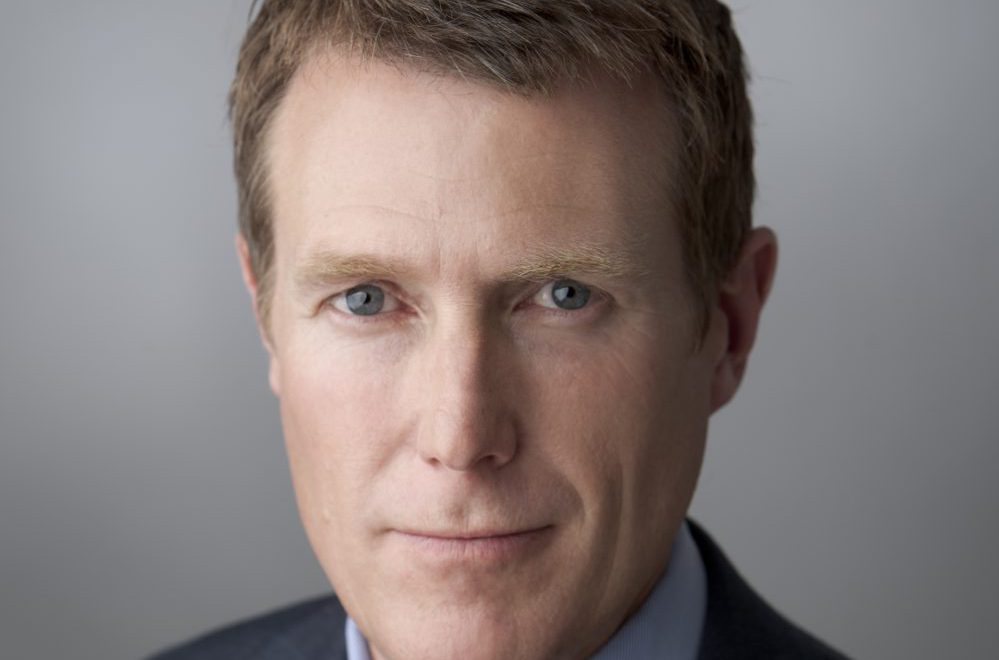 Senate passes legislation in the lead up to International Day of People with Disability.

NDIS participants have been assured of quality services and appropriate safeguards following Senate endorsement to establish the NDIS Quality and Safeguards Commission.

The NDIS Quality and Safeguards Commission will play a crucial role on behalf of NDIS participants as an overseer of the quality and safety of services and supports accessed through the NDIS. It will also regulate NDIS providers, investigate and determine complaints and uphold the rights of people living with disability, Minister for Social Services, Christian Porter said.

The Commission was announced in the 2017-18 Budget with an initial allocation of $209 million over four years. It will be established in early 2018 and assume its responsibilities as the NDIS reaches full scheme across Australia. In New South Wales and South Australia, the scheme will be fully implemented by July 2018m with remaining states, except Western Australia, reaching full scheme in July 2019.

Until the Commission’s powers come into effect in each jurisdiction, people with disability receiving NDIS supports and services  will continue to be protected by the existing state and territory quality and safeguards systems.

Minister Porter said it was appropriate that the legislation was passed in the lead up to International Day of People with Disability and was an important milestone in the implementation of the NDIS. 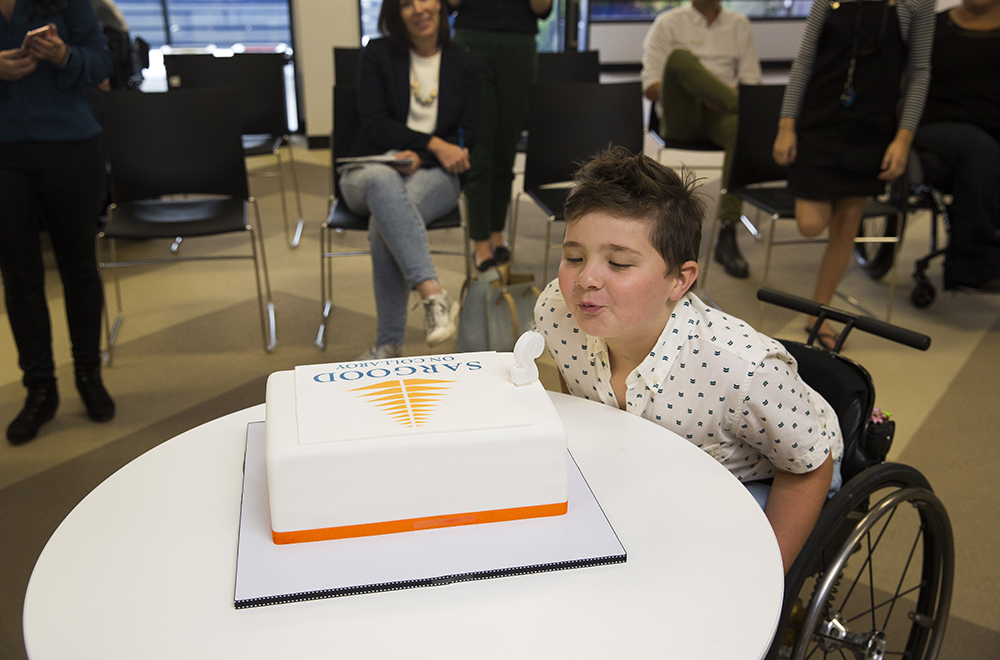 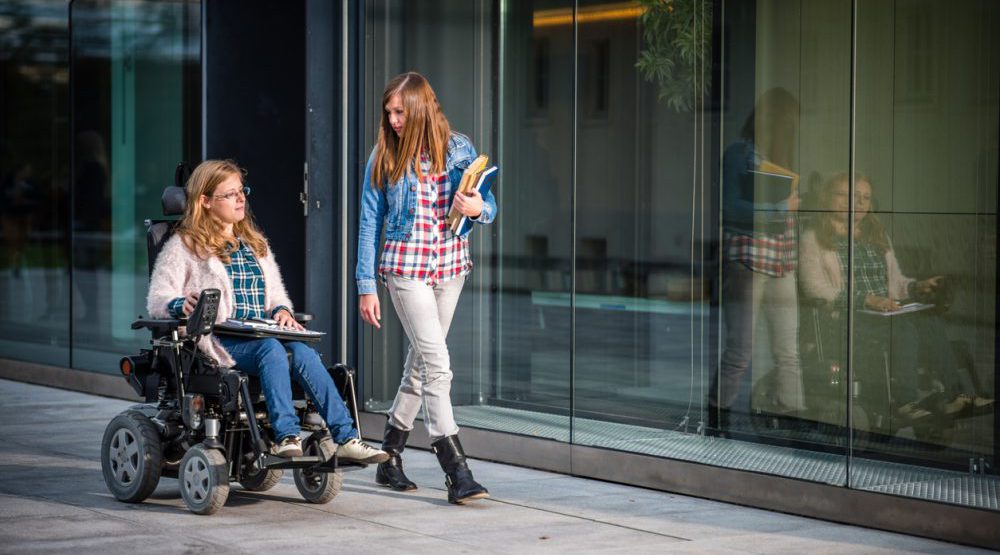 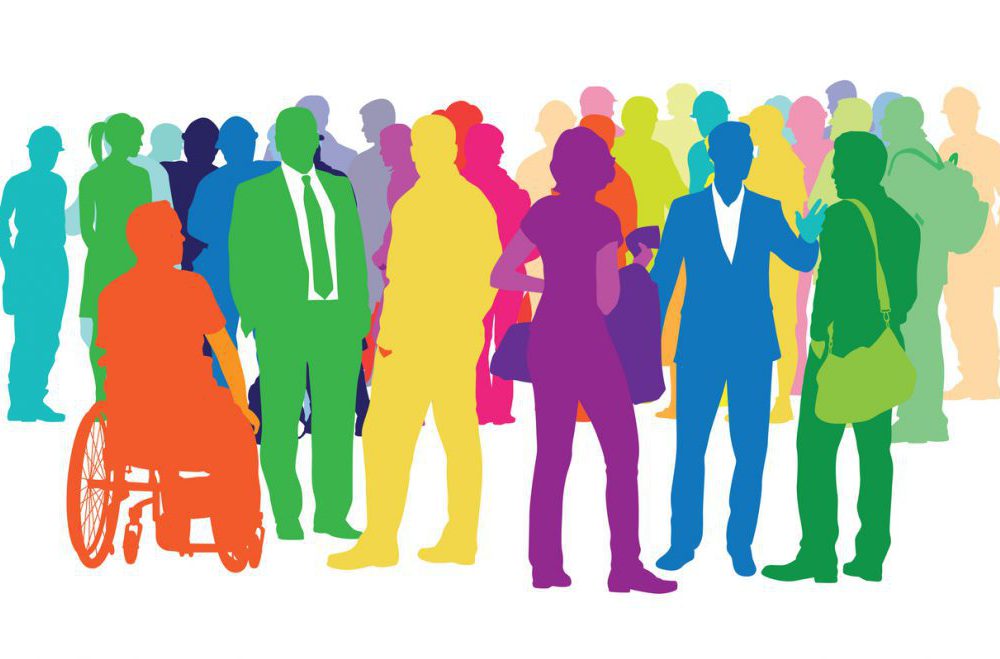