PWDA campaigns to protect confidentiality at the Disability Royal Commission 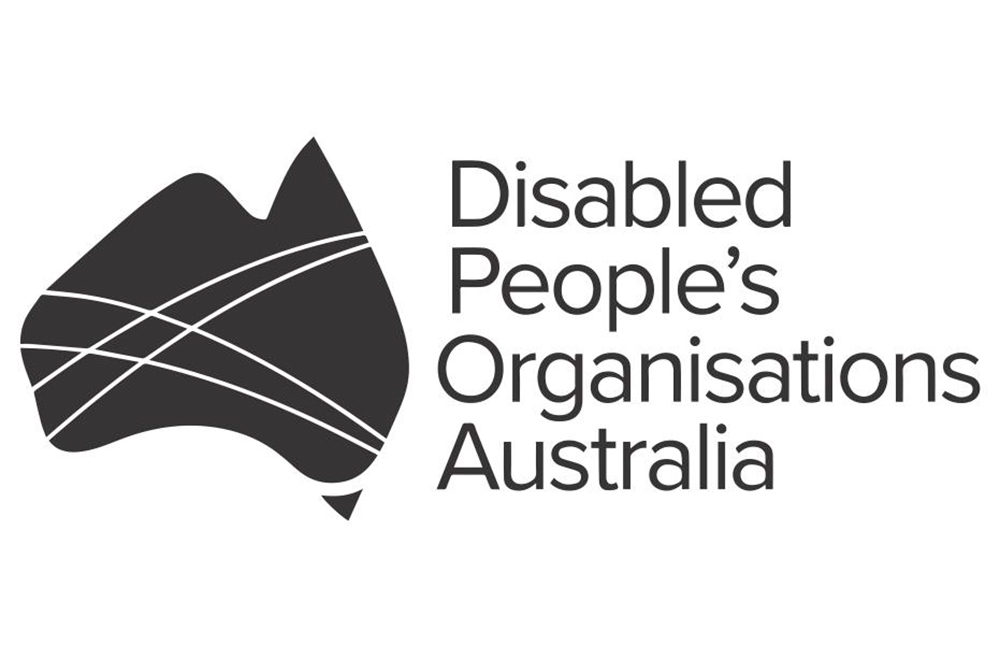 People with Disability Australia representative organisations and people with disability are campaigning for legislation to protect the confidentiality of people telling their stories to the Disability Royal Commission (DRC).

According to PWDA the Royal Commission has been running for over a year without full protection for the privacy of people with disability wanting to make submissions. The organisation believes if people are not able to provide information to the DRC in complete confidence, there is a risk that the most severe cases of systemic abuse and neglect will not be exposed. It was vital to the success of the Commission that appropriate changes to the legislation are made as soon as possible.

“People with disability who want to tell their stories are holding back, because they know there is a possibility that the perpetrators of violence may gain access to the information they give after the proceedings are done,” PWDA policy and advocacy director, Romola Hollywood said.

“People are being asked to make submissions about their carers, support workers, service providers, medical professionals and others they may still depend on for basic necessities. It’s a very dangerous situation for many people to be putting themselves in.”

Women with Disabilities Australia CEO Carolyn Frohmader agreed.  “Many women and girls with disability are frightened of providing evidence to the DRC without a guarantee that their evidence will be protected and will remain confidential after the DRC finishes. We know that women and girls with disability are at heightened risk of many forms of violence, abuse and exploitation. They have a right to give evidence in a safe and supportive way and know they will not be at risk of retribution by doing so.”

Inclusion Australia, CEO Catherine Alpine said “people with intellectual disability have told us over and over again about their fear of provider retribution if they speak to the Royal Commission. Changes to the legislation are needed urgently so that people feel safe to speak”.


The government was made aware of the need to amend the Royal Commissions Act in February when a  letter to the Attorney-General Christian Porter and Federal MPs  requested  legislation be passed  at the next sitting of Parliament, starting October 19,to keep submissions sealed beyond the life of the Royal Commission.

An open letter to the Attorney-General can be found here: 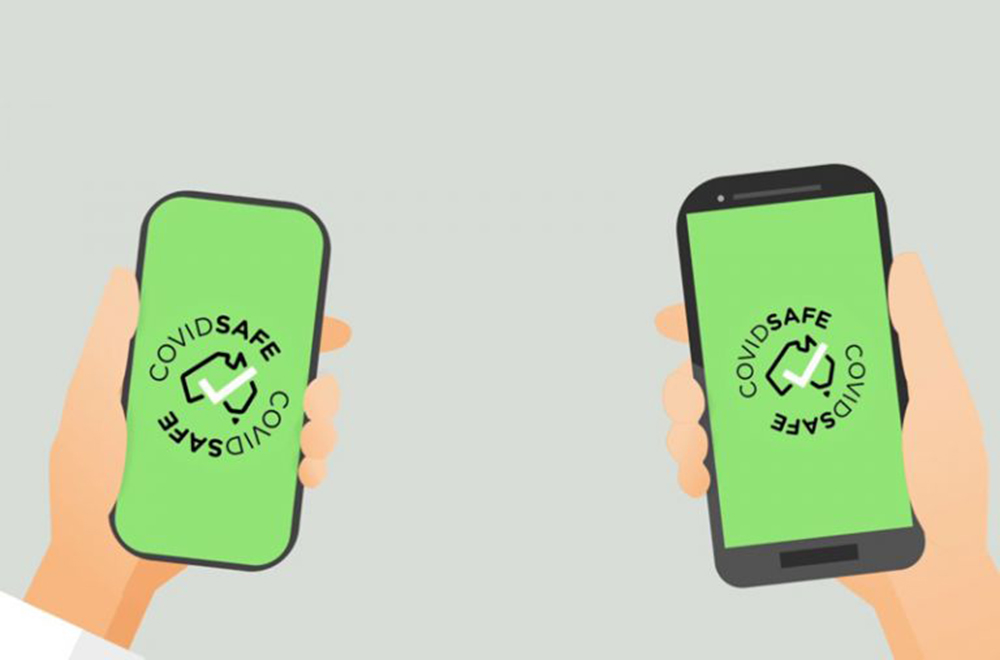 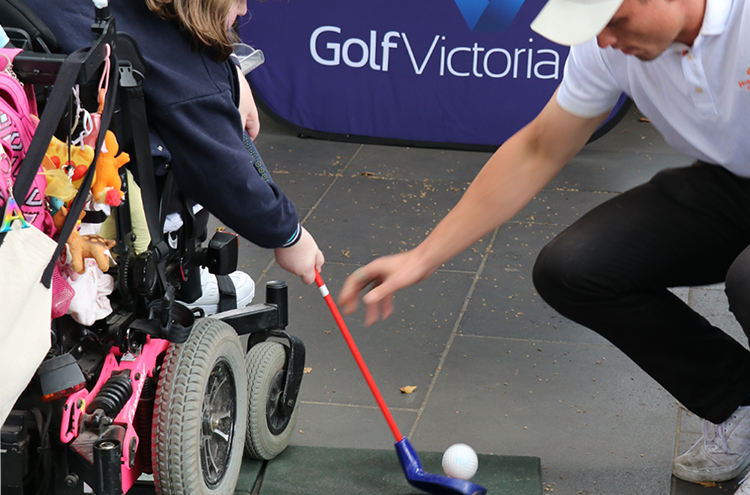