‘No Permit No Park’ disability advocate speaks out 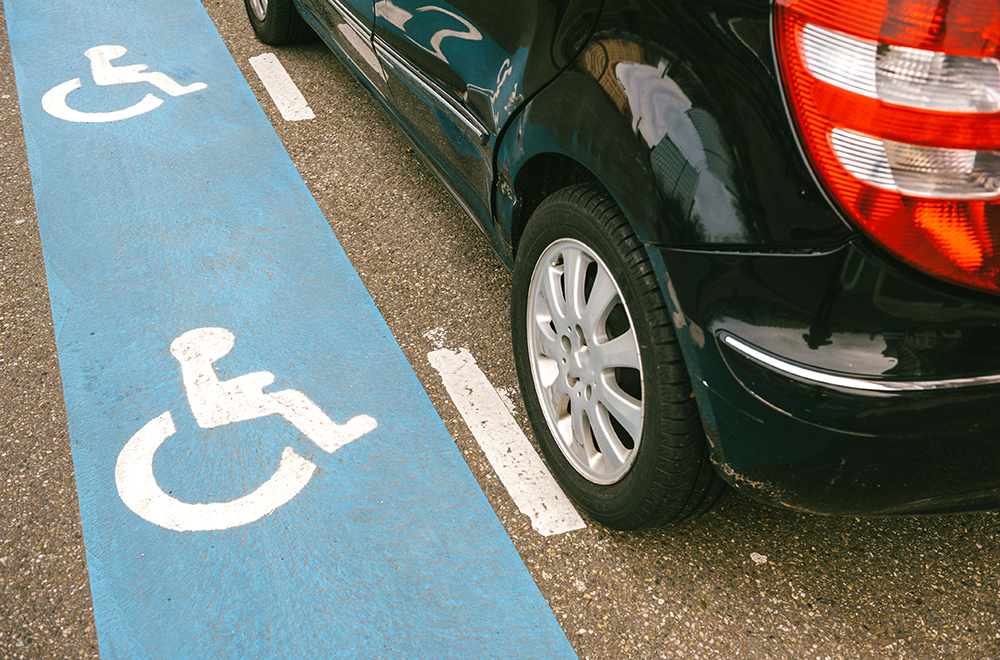 A Queensland advocate for people with disabilities has renewed a nationwide campaign to introduce tougher penalties for drivers caught illegally parking in car spots showing the internationally recognised symbol of disability access.

According to Elisha Matthews, who founded action group No Permit No Park Australia in 2013, people who park in disability spaces without an Australian Disability Parking Permit should lose demerit points, after a Queensland government official confirmed the issue of penalties was being discussed.

In New South Wales, people can pay more than $500 fine for parking in a disabled car park without a permit plus attract a demerit point penalty that contributes towards licence suspension. Queensland police and Brisbane City Council fines, on the other hand, are only $252 and no demerit points are incurred.

Community members share 40 to 50 images a month of people illegally parking in spots for people with disabilities with Matthews, who publishes many of these on her No Permit No Park Australia Facebook page.

According to Matthews the number of fines being issued for the offence by Queensland police more than doubled to 1,940 between 2011/2012 and 2014/2015, following the launch of the No Permit No Parking campaign.

She said people who use mobility devices such as wheelchairs need, “…more space at the side of the vehicle to get in and out; the space needs to have adequate access to the pathway to the entrance.

“It’s about getting the community to understand that it’s not a perk, it’s a necessity and when they use those spaces it sends a message to the community that it’s not important for people with disabilities to have that access. It continues to create that exclusion that we’re constantly battling.”

A demerit point penalty could deter people from parking in spots for people with disabilities without permits because they could end up losing their licence. “This would do more to stop people parking in disabled parks than fines do,” she said.

For information about the mobility parking scheme in your state click here. Reporting information is also available if suspect someone is misusing a disability permit. 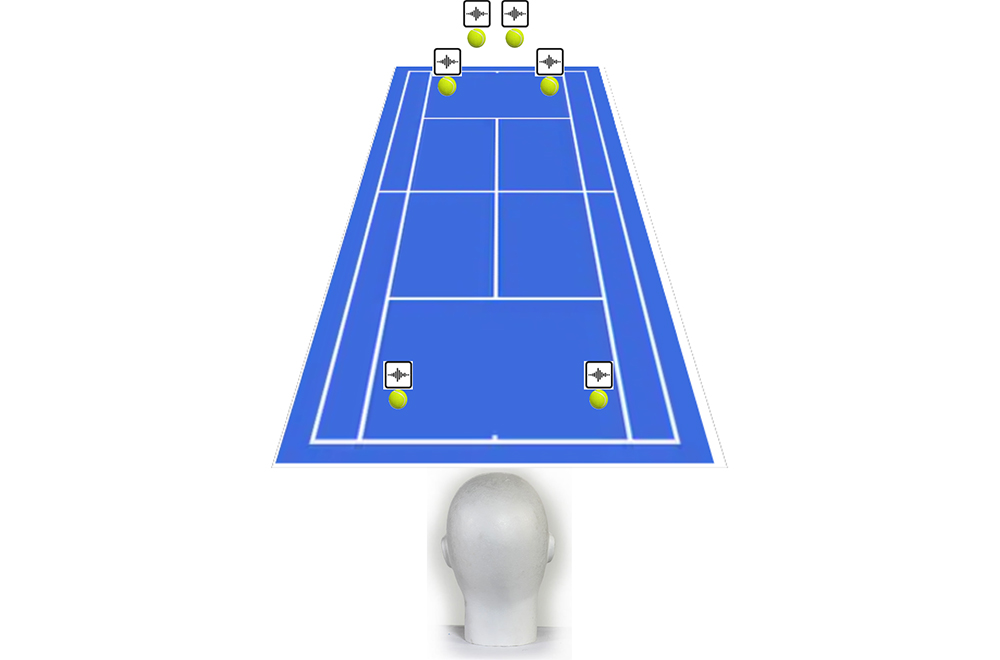 Call for vision impaired to participate in... 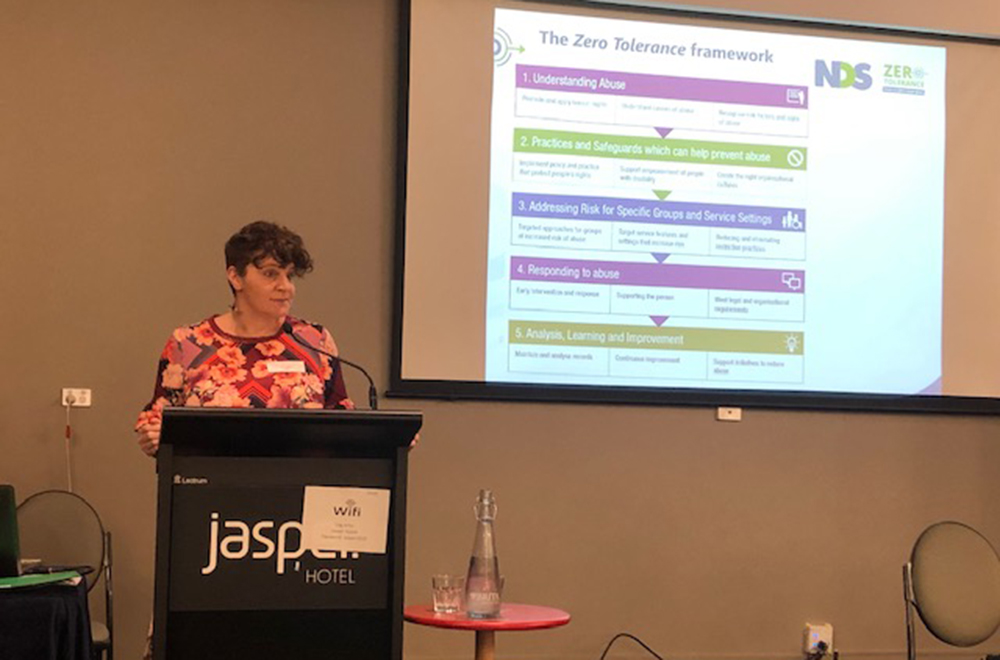 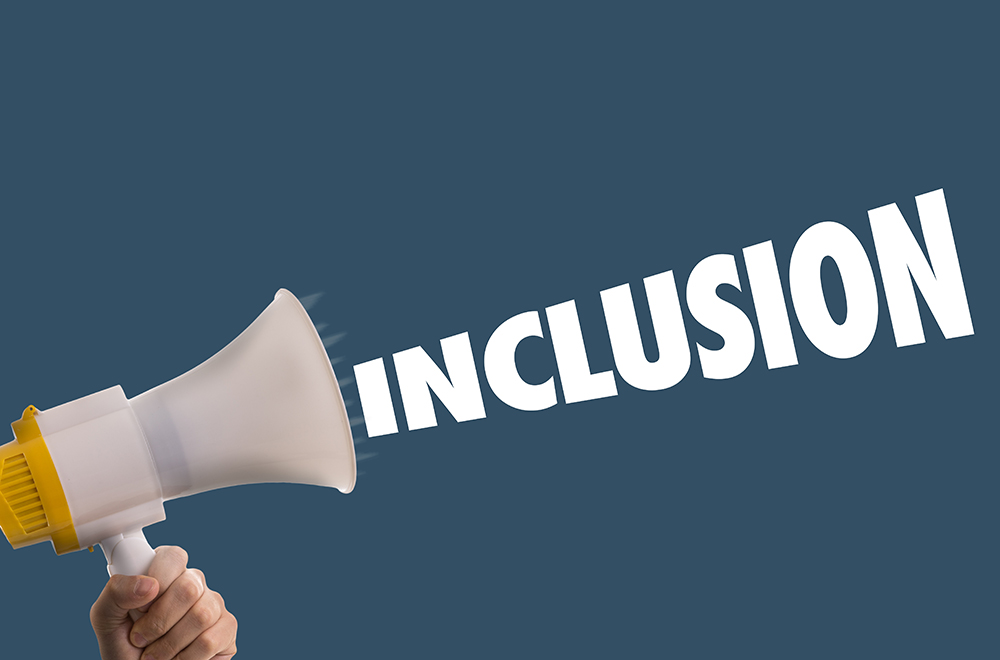