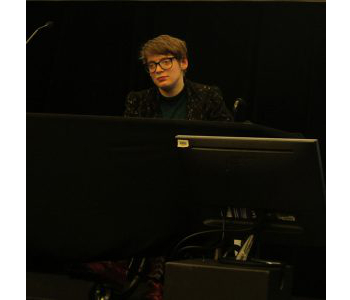 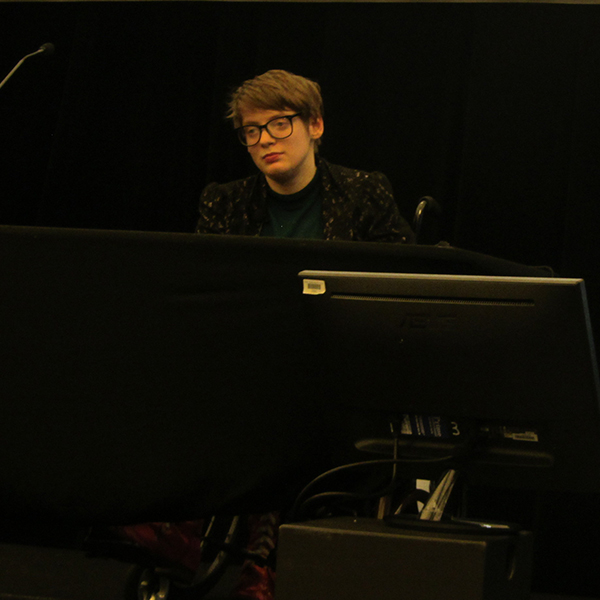 For Dignity for Disability’s Party representative Kelly Vincent, “if you don’t ask you don’t get”. The South Australian MP was speaking at the Universal Design Conference in Sydney recently about the social and economic imperatives of “real inclusion” of all people or in her own words: a “universal declaration of common sense.”

In February, the South Australian Upper House passed amendments to the Planning, Development and Infrastructure Bill, that requires all developers in the state to consider universal design (UD) in their development proposals.  “An Australian first and long overdue,” Vincent said.

However, the final amendment did not go as far as planned with some lobby groups arguing that the cost of implementing UD would place an unnecessary impost on them, a claim Vincent described as “utter rubbish”. She said research shows that UD is either cost neutral, or only adds between 0.5 per cent and 2 per cent to an entire project cost.

“So in the context of whether it is a private home, a community facility or an arts centre, etcetera this is a tiny investment that will make a difference to society and the economy.”

Apropos to this, Dignity for Disability is continuing to lobby the SA government to implement grants to encourage people to make basic changes to their home. She said simple features such as wider doorways, at least one entry that is step-free, a toilet on the ground floor and reinforced bathroom walls to enable appropriate rails to be fitted. “These are just four simple adaptions to every house plan that means safer, more accessible housing stock for all, including our ageing community. We all know that the cost-saving over the lifetime of the dwelling needs to be counted in terms of the guaranteed reduction of falls in the home. With ageing comes an increase in disability, and the sooner we wake up to this and start changing our built environment to accommodate this, the better.”

Promoting best practice in access and inclusion planning does not stop at the front door of the house it was evident when walking city and suburban streets. “Ramps that are too steep, road crossing ramps that don’t line up that are not just inconvenient but also pose safety risks.”

She regularly gets calls on all matters surrounding disability including transport, housing, education, health and universal design “and pretty much anything else you can think of”.  And the most common reason people contact her office involved accessible parking.

During a panel session, Paul Nunnari, manager of NSW Event Access and Inclusion observed that there was some conflict between traditional access consultants in the client space with the philosophy of UD so it was critical to build up momentum and keep it happening.

“It’s about those two groups getting together and saying we are all on the same page so let’s make community access as inclusive and accessible as we can for everyone. When we reach that mindset then hopefully will get what it is all about.” He said people will go to business or services providing the accessibility experience, likewise if it is not provided people simply will not go.

Another panel speaker, Sally Coddington from the NSW Disability Council, said the difference between the 60s and now was that people were still not disability confident:  “they are still uncomfortable with disability and don’t want to prioritise it”. Coddington too was at a loss to understand why most businesses fail to appreciate the great opportunity in creating products, services and experiences that are accessible: “Not only for people with disability, but also for older people, large people, small people and those with strollers.” She said added that marketers were “falling over themselves” to reach the teenage market with about 10% of the spending power of the disability sector.

Finally when asked how to measure the social impact of UD, Kelly Vincent responded:  “When there is nothing left to measure. Everything that is wrong is what we are measuring now, when the complaints stop then we have succeeded.”

Two pertinent comments from the floor:

…”UD will happen….we have a rapidly ageing population of  baby boomers who are the most wealthy, educated,  cantankerous generation and won’t  not accept that the environment has to change… so it will change because they will make it change.  That will drive UD.”

…”There is a lot of effort and spend on policy makers, lawyers, architects, builders and developers…but not on educating the younger generation. Sustainability is embedded into the primary and high school curriculum in both state and private schools. If we want change, and these young people are going to be the leaders of tomorrow, then we need to start to educate the younger generation about UD ….there seems to be a gap there.”

Universal Design: The Singapore Experience
The Uccello Kettle – pouring safely for those with restricted mobility 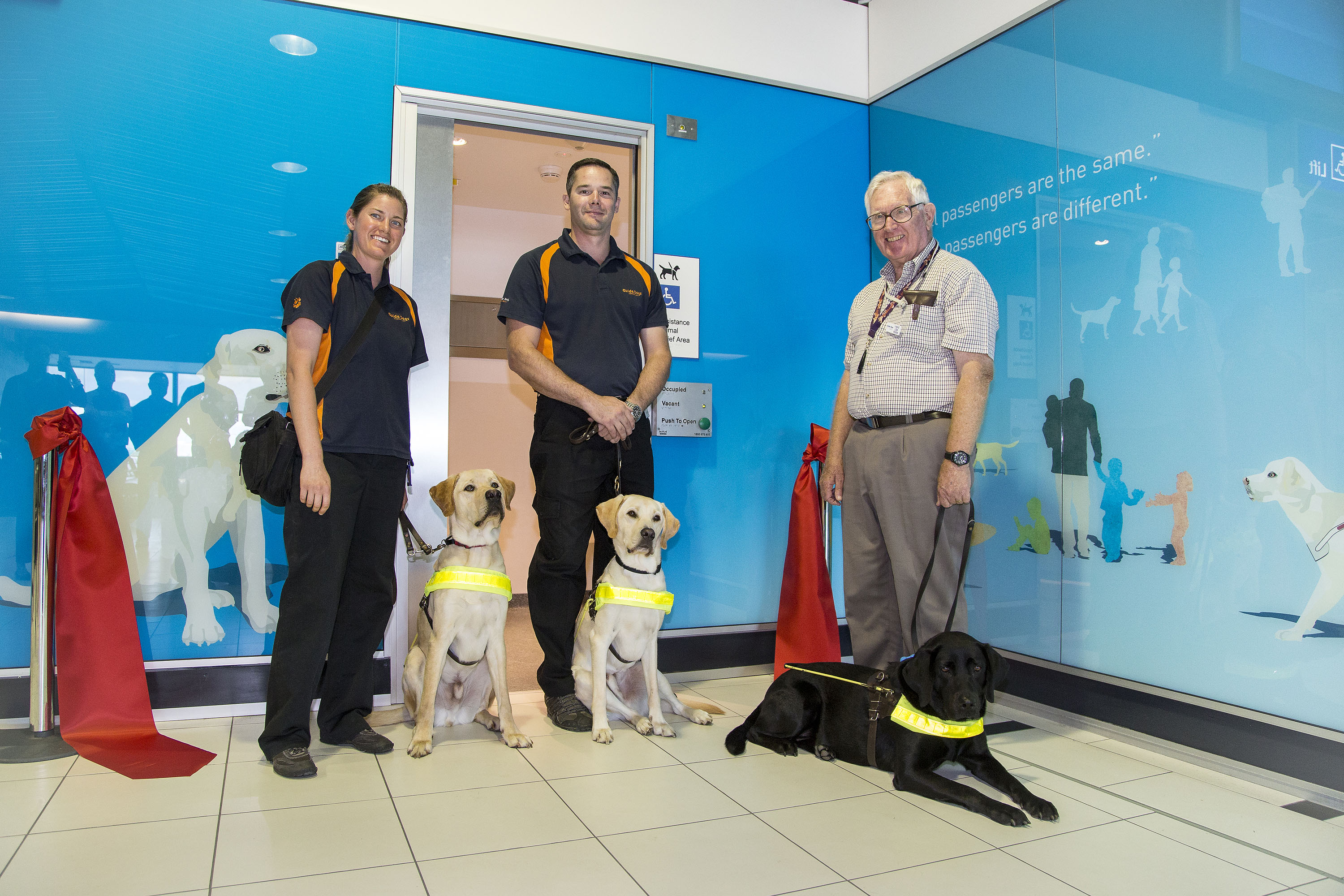 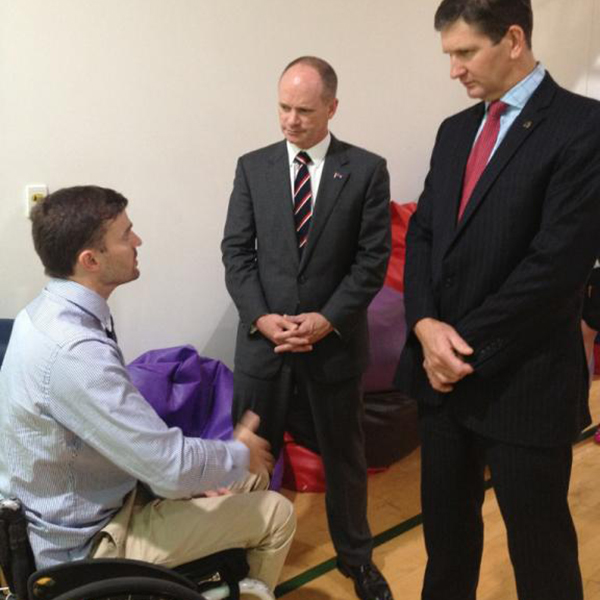