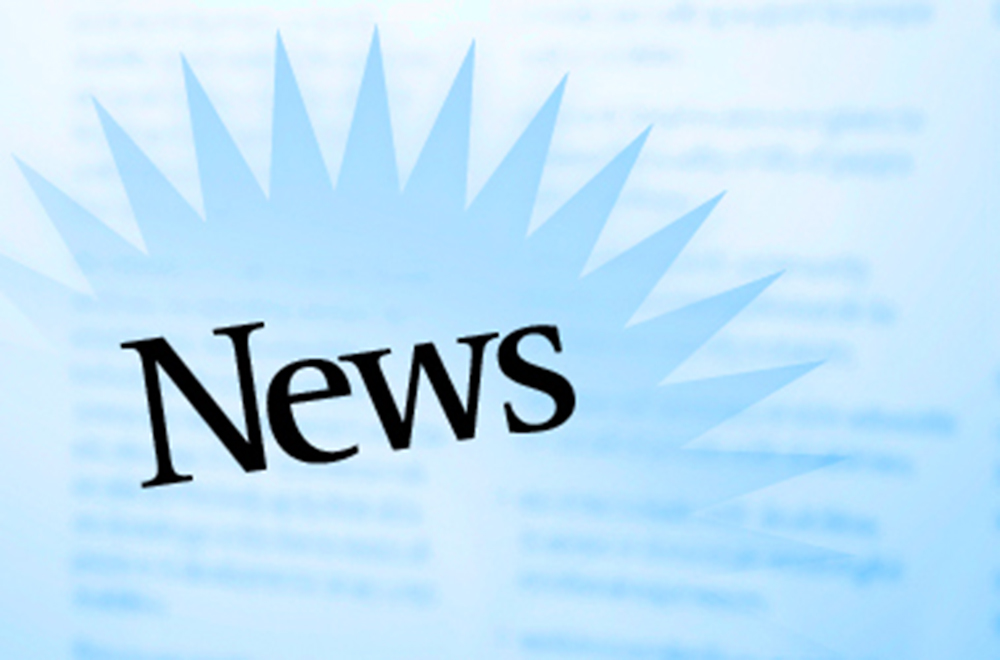 Findings from an evaluation of the National Disability Insurance Scheme (NDIS) have been released by the National Institute of Labour Studies at Flinders University. Among the findings were that the scheme was built on sound fundamentals and has been delivering the outcomes it was designed to deliver, probably the most important finding of the evaluation.

Given the complexity and magnitude of the undertaking, it is not unexpected that these positive findings came with qualifications. For example, some design aspects and implementation outcomes are not necessarily as person-centred as originally desired, and several outcomes are not attained at the speed that was originally expected. The evaluation identified several problems and has invited the policy maker to consider them carefully as many will need to be resolved. Also, to consider those aspects of the NDIS that make for its success and seek appropriate policy interventions that will reinforce them.

The study was designed to offer an independent assessment of the many impacts of the NDIS trials and consider the impacts of the trial on people with disability, their families and carers, the disability sector and its workforce, mainstream providers and services, stakeholders and the wider community.

A further objective was to examine high-level processes, focusing on elements of the NDIS which contributed to, or impeded, the intended positive outcomes. In addition, provide a working template for a continuing independent longitudinal survey data collection of people with disabilities, their families and carers, and of the disability support sector and its workforces.

The survey was intended to provide early evidence of any problems as they arise, as well as confirmation of where things were going well and be an objective guide as to how best to modify and strengthen the system as it unfolds and matures.

While in general the NDIS is leading to increased levels and quality of services and support, not all people with disability have experienced improved outcomes under the NDIS. Those who are unable to advocate for themselves, or struggle to navigate NDIS processes, are at risk of receiving lower levels of services than previously.

The NDIS has also had a negative impact on the availability and cost of services for people with disability who are not part of the NDIS with access to specific supports for family members and carers considered limited under the NDIS.

Service providers were found to be responding to the changing demand for supports and were expanding their services, client numbers and workforces. However, despite these changes, the supply of disability supports is not growing sufficiently to meet additional demand. As a consequence many NDIS participants and their carers experience continuing difficulties in accessing disability supports for which they receive NDIS funding.

Particular shortages were noted for allied health services, early intervention supports, respite and accommodation services. The incidence of unmet demand did not reduce over the length of the evaluation. Overall the evaluation found that while the NDIS has led to improved levels of supports for people with disability, participating in the NDIS demand for disability services and supports is now exceeding supply, leading to significant levels of unmet demand for supports.

The NDIS will profoundly affect the disability sector and its workforce. Expectations among current and future users of the NDIS are for different and more flexible services. Service providers are beginning to modify or develop their supports, while new care services are expected to enter local provider markets. Issues of up-skilling, re-training and retention of the workforce will become increasingly important, as will shortages of skilled workers.

While the disability sector response to the NDIS was fairly slow during the initial roll-out, by wave 2 of this evaluation, considerable sector change was occurring. This included increased service specialisation, more flexible service provision, and a growth in services which supported NDIS transition.

A move to more market-driven business practices and the entry of new providers in the NDIS trial sites was also observed. At the start of the evaluation, the sector viewed the NDIS in a positive light, over time, however, perceptions of the NDIS deteriorated. Whilst funding volumes had increased, the sector was far from settled by the end of the trial period. Ongoing concerns were expressed about funding, pricing structures and financial sustainability.

By the end of the evaluation, an expansion of the disability workforce, particularly disability support worker roles, was under way. The full impact of the NDIS on employment in the disability sector will take time to be realised. Presently the workforce is predominantly female, with low levels of vacancies and evidence of skill shortages.

The evaluation also found concerns about pay, staff retention, increasing levels of casualisation and deprofessionalisation of the workforce. Growing evidence of a shortage of allied health workers in the sector also emerged.

Although issues were raised about the potentially negative impact of the NDIS on disability training, the availability of necessary training appeared to be adequate with a new NDIA workforce emerging within the disability sector. However, the evaluation found increasing concerns about high workloads and stress, skills and knowledge gaps, and considerable levels of turnover within the NDIA. Improved training, career opportunities, and strategies to manage workplace stress and workloads were recommended.

Overall, the evaluation concluded that at the end of the trial period of the NDIS the disability support sector was actively responding to the changes brought about by the introduction of the scheme. Going forward the sector still faces serious uncertainties and remains in an unsettled state, which makes all evidence as to its status more difficult to obtain and interpret. 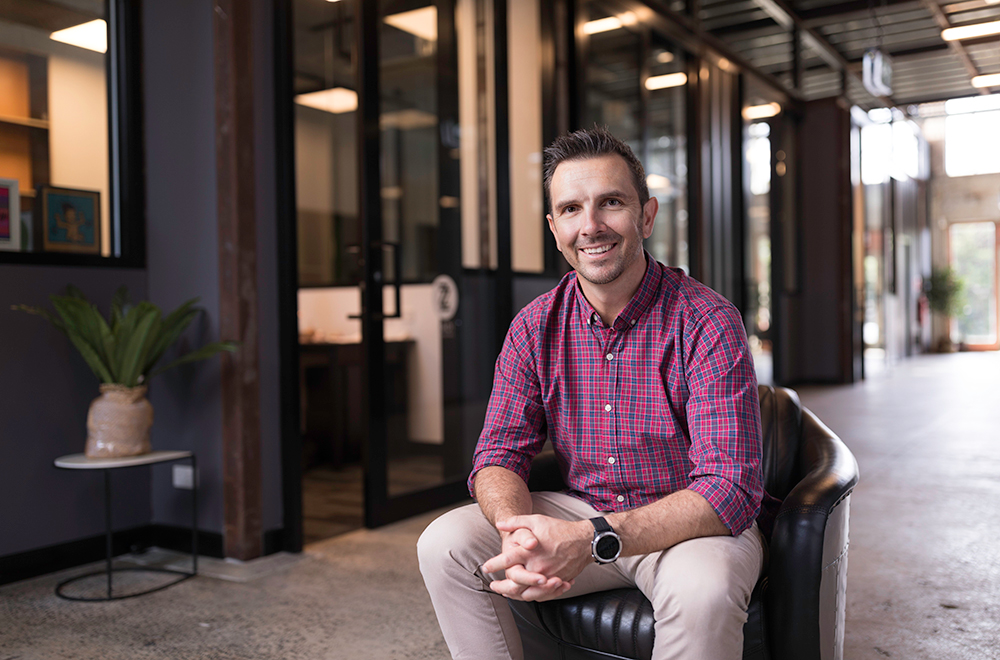 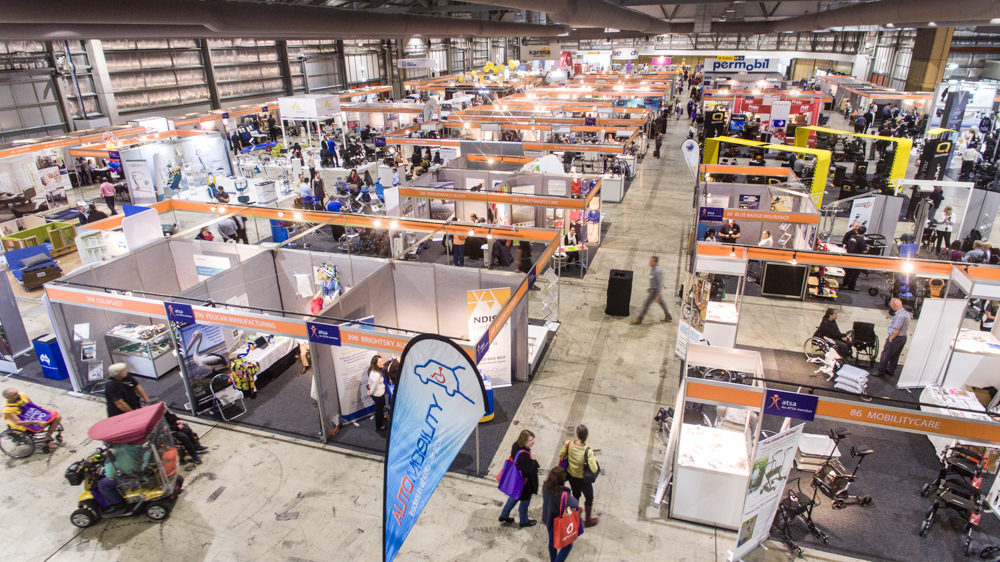 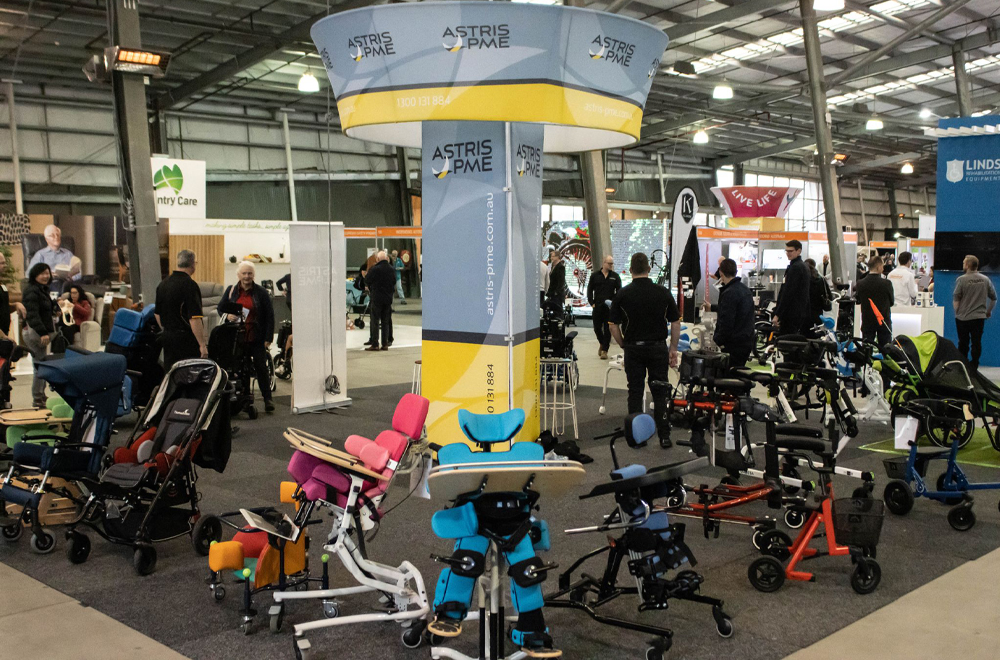