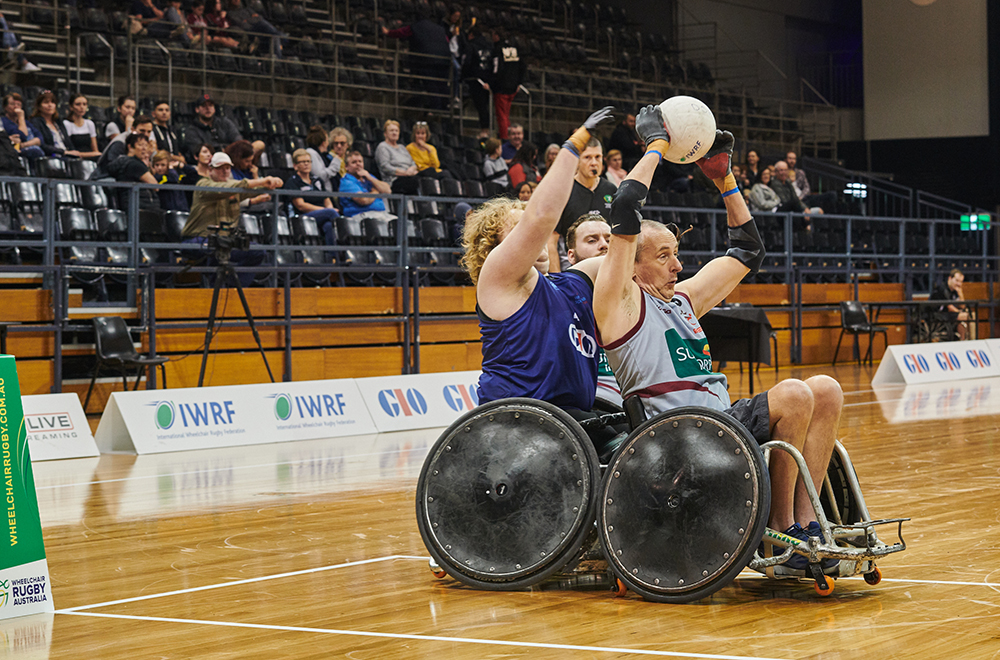 In an effort to reinvigorate the sport, Wheelchair Rugby Australia (WRA) has announced a raft of changes to its competition program for 2020. These will commence in Brisbane in April 2020, before heading to Sydney and Melbourne for the final and decisive round.

The new format will see an accumulative leaderboard across all three rounds of competition, along with the creation of a national development series to sit beneath the league, providing a structured means of participation for travelling new and developing athletes in the sport at each event.

Wheelchair Rugby Australia general manager, Chris Nay said the new competition format has been designed to provide a concentrated period of rugby for athletes and programs. “With the league concluding three weeks prior to the 2020 National Championship, athletes will be able to put themselves forward for selection into their respective state teams with strong performances in the national league.” 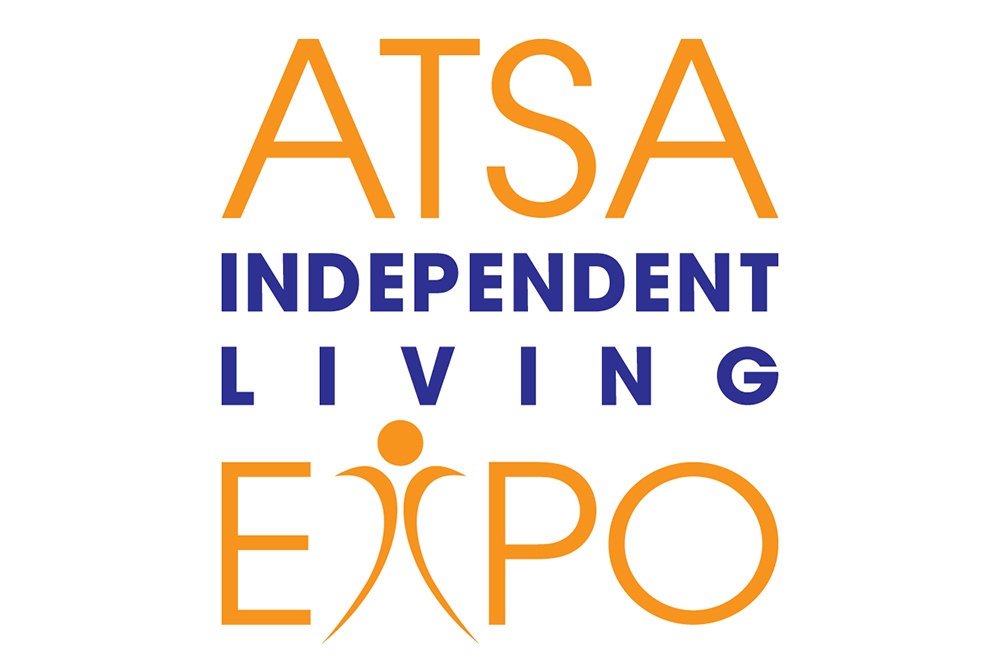 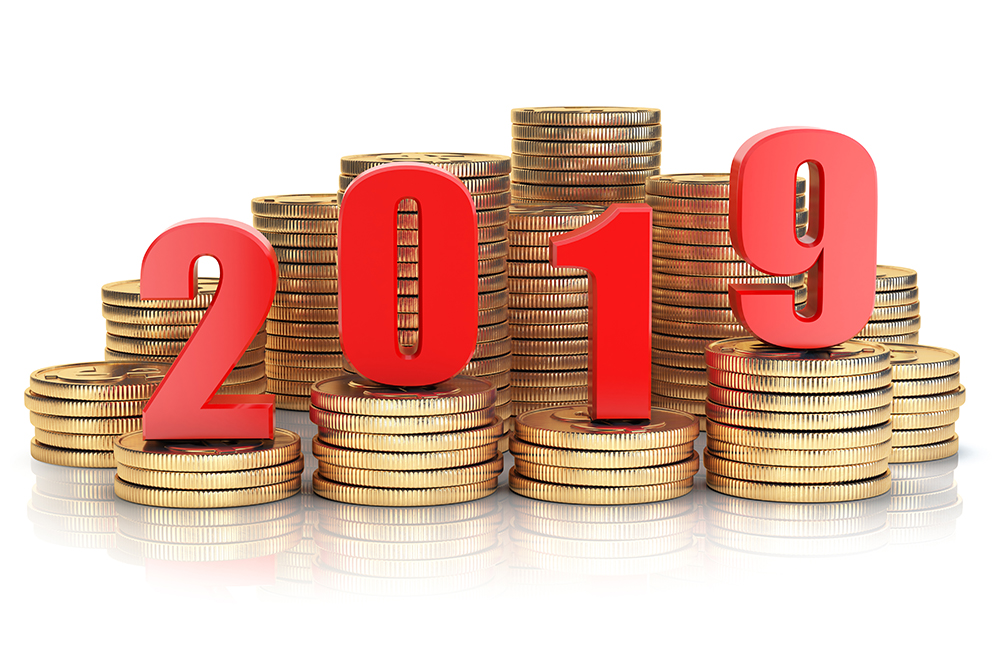 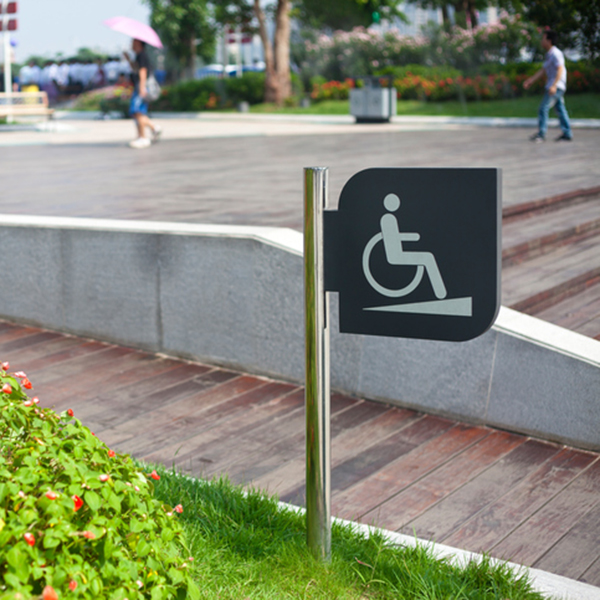