Financial pressures and too much red tape were among the key findings to emerge from National Disability Services (NDS) latest State of the Disability Sector Report.

The Annual Market Survey was conducted by the University of New South Wales with 667 disability service providers responding to the survey this year, the largest number so to date. The report also gave an analysis on major issues confronting the sector.

Provider experiences of the NDIS were mixed. While more than half of those surveyed think NDIS policy reforms are heading in the right direction, around 75 per cent continue to see the policy environment as uncertain. However, only 13 per cent of those surveyed thought that NDIS processes and administration are working well, which is consistent with data from previous surveys.

The largest group, on 83 per cent, had provided support or services funded by the NDIS. Fewer reported being funded under the Disability Employment Services Program (5 per cent) or the Supported Employment/Australian Disability Enterprise Scheme (11 per cent).

As in 2018, participation in community, social and civic activities was the most-commonly provided support (43 per cent), followed by assistance services (41 per cent) and life stages, transitions and supports (35 per cent). There was a significant increase in the proportion of organisations offering these three types of services in 2019 compared to 2018.

While business confidence is improving it came with a caveat on pricing. This year, 22 per cent of respondents think operating conditions have improved, compared to 11 per cent in 2018.This result reflects those last seen in 2016, and suggest that perceptions of the disability sector environment have returned to 2016 levels after several years of declining confidence.

Perceptions of the wider Australian economy remained relatively stable between 2018 and 2019: 14 per cent think the economy has improved, and 29 per cent think it has worsened.

The NDS has proposed the following 12 actions: 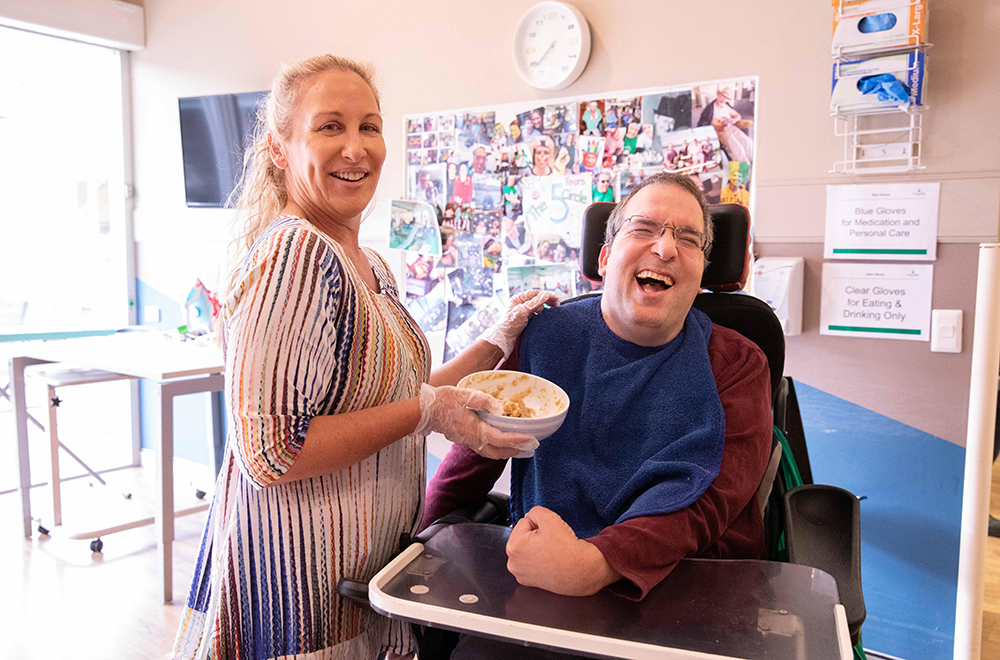 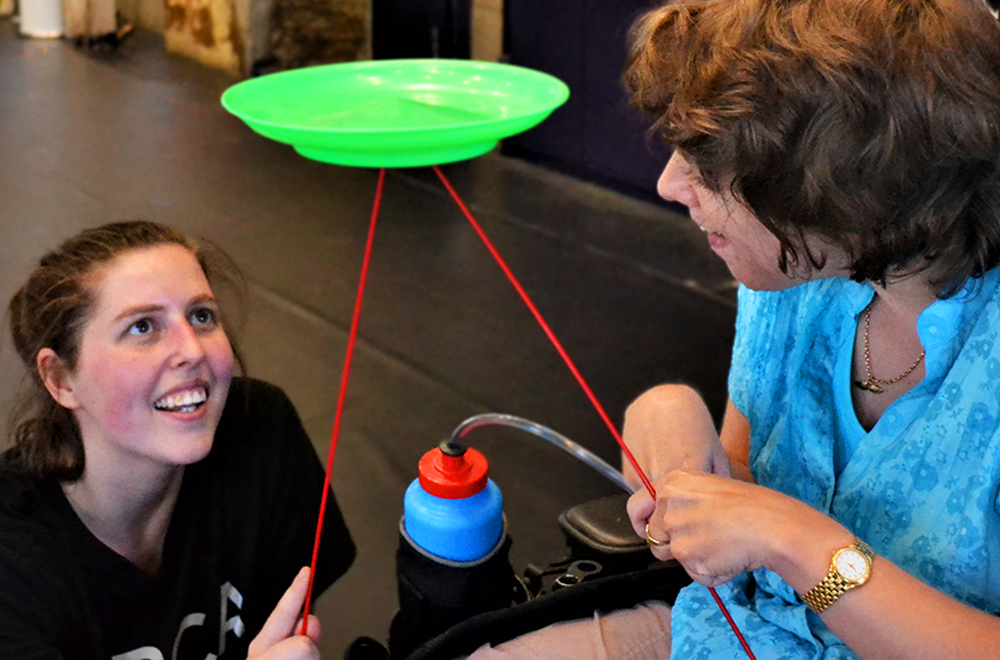 An opportunity to join the circus 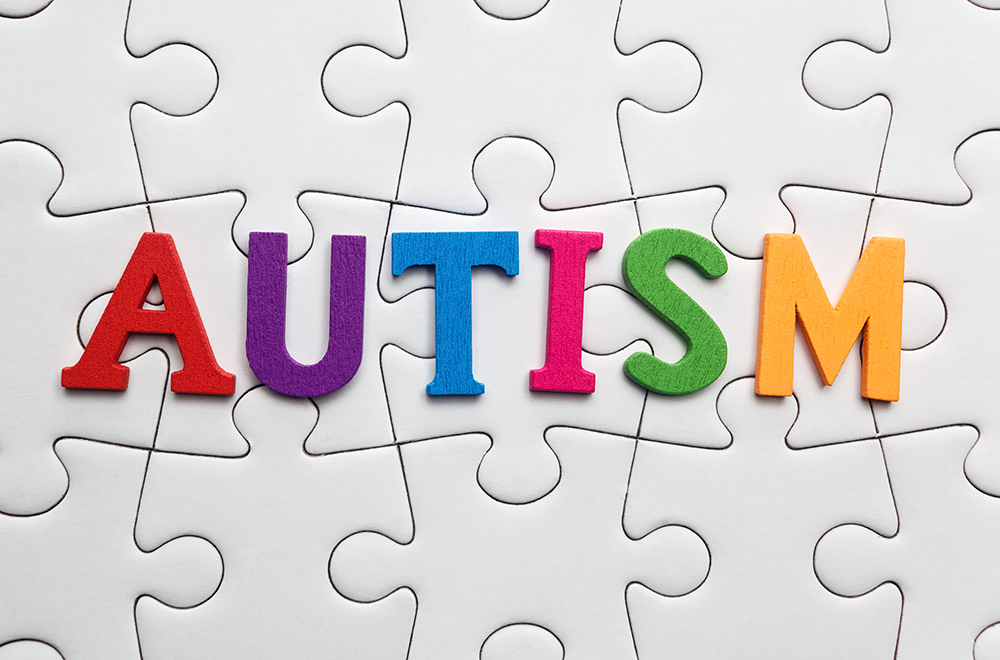