You are here: Home › News › NDIS a priority for Labor
Kymberly Martin
News

NDIS a priority for Labor 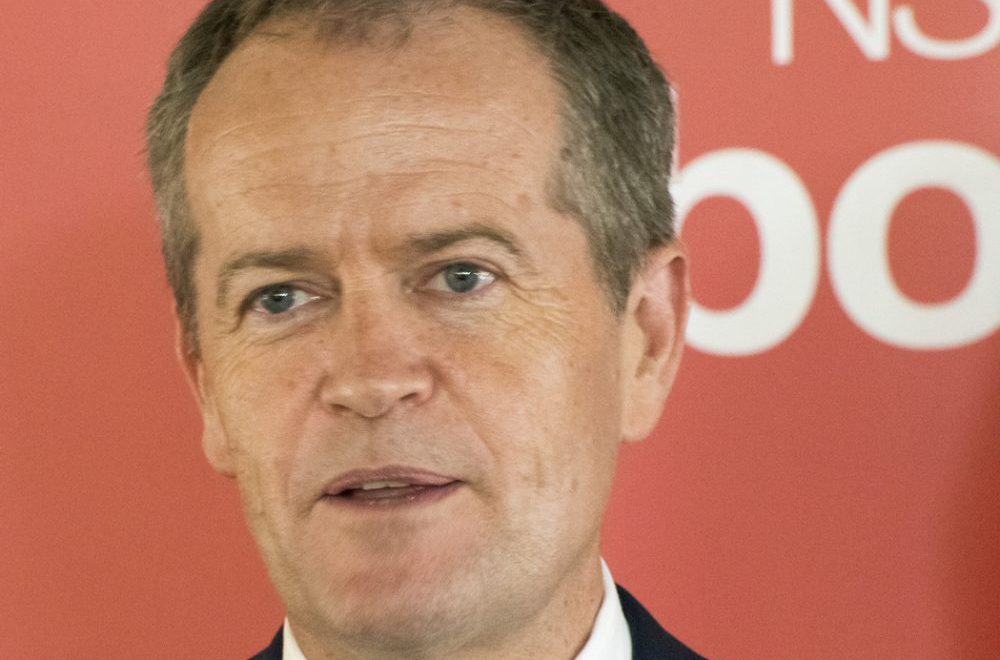 The Labor party has announced a number of policy positions it said will make fixing the National Disability Insurance Scheme (NDIS) a priority.

These included providing funding early to avoid having to rely on more expensive supports later in life and establishing an NDIS reserve fund to ensure funding is consistent. Making sure staff are better trained and removing the head count cap on the NDIA are also included in Labor’s plans along with improvements to planning, identification and access to the right supports for people with disability.

There would also be greater and more equitable access to the NDIS, with approaches that take into account local and cultural realities and a promise to fix the gaps between the NDIS and mainstream services under a new National Disability Agreement.

National Disability Services (NDS) acting CEO, David Moody, while welcoming the policies from the Opposition, said the NDS will be seeking further information and consultation on other announcements before determining its position.

These include achieving a strong disability services sector, a policy which will require significant new funding to support its future development and growth. Also, improving research and evaluation support, a policy which NDS considers must be underpinned by data in a form that enables providers to make better business decisions.

Moody also welcomed Coalition plans to deliver on the NDIS, particularly its new employment targets which would double the number of people with disability employed by the Australian Public Service along with additional employment support for people with autism.

He said NDS is also encouraged by other commitments made by the Morrison Government, which included ensuring the NDS is fully funded, reducing red tape with a new participant planning pathway and the introduction of a new Participation Service Guarantee that would reduce the time taken to get plans reviewed.

“NDS looks forward to the release of the disability policy positions by the other major parties so we can consider them as a peak body and as a sector, prior to the Federal Election.” 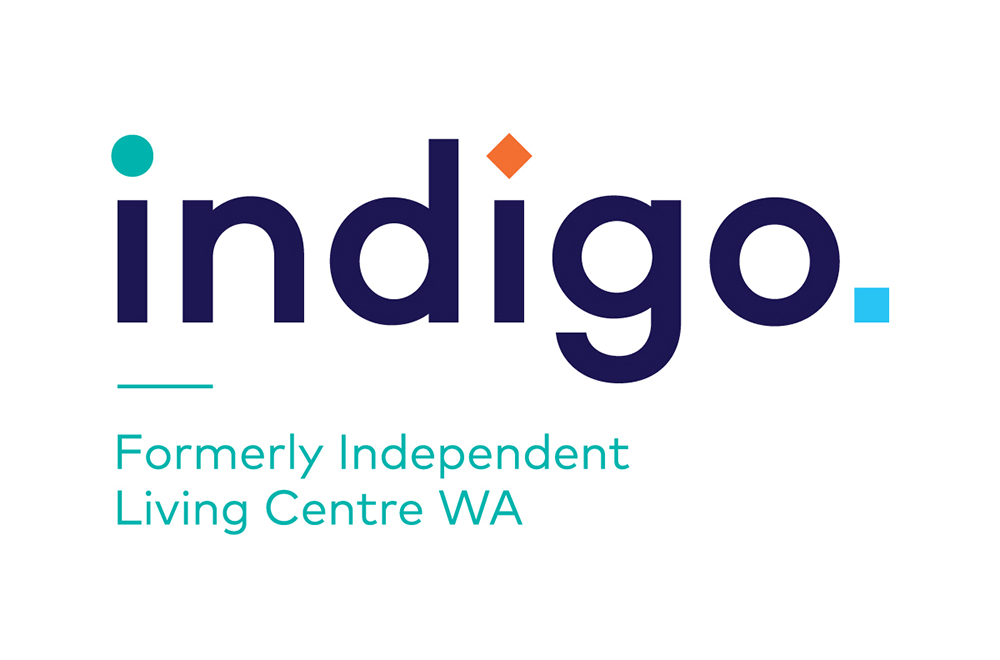 Children With Disability Want Your Input 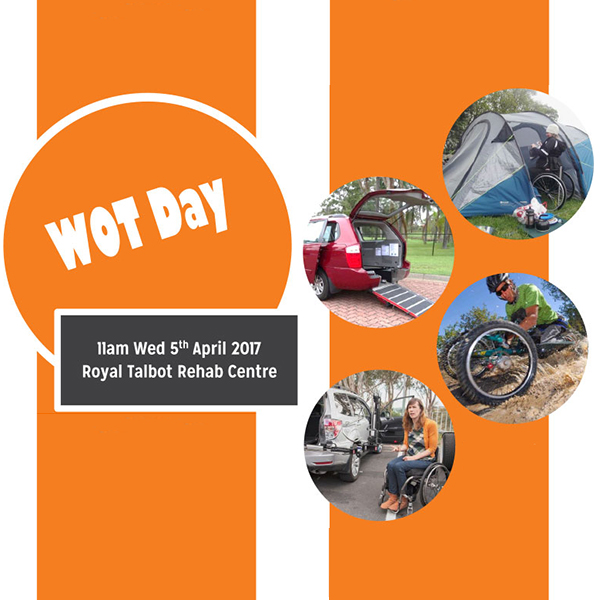 WOT a day for those with Spinal...