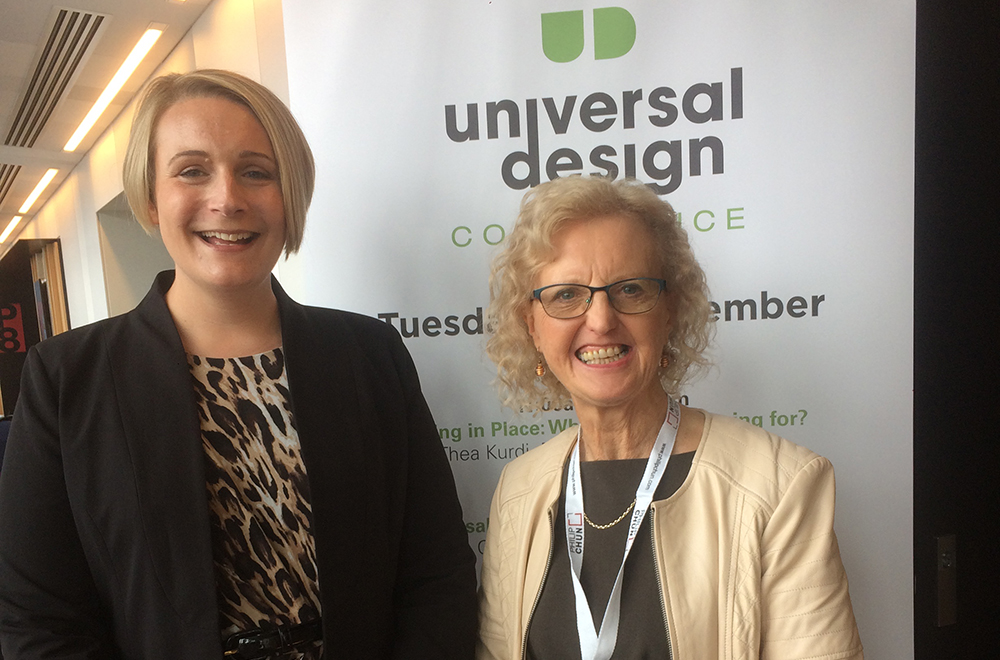 Universal Design (UD) is not just about access it brings with it wide-reaching economic and social benefits, according to Deloitte Access Economics partner, Nicki Hutley. Speaking at the Universal Design (UD) Conference in Brisbane, Hutley posed the question: “What if we had homes, public places and spaces where accessibility was never an issue? I think this would actually help the broader community to think much more inclusively. If UD became something that we all do, then it becomes less of an issue and more of a solution for all of us.”

Hutley pointed out the various reasons why UD isn’t just a matter of social responsibility, but why it is beneficial from an economic point of view.

“If we look at this in purely dollar terms, it can lead to a wide range of avoided costs, for example, getting people into the workforce. For many people, getting to and from work is a huge issue; 53 per cent of people in the Australian workforce identify as having a disability. If we had more accessible housing that could make the process of getting ready for work much easier.”

Amy Child from global design and engineering firm Arup, spoke about autonomous vehicles (AV) in terms of future mobility and the opportunities available.

“Accessibility is not an afterthought, it is not a separate chapter in the reports we read. It is a lens we need now. If we bring this conversation to the table in the future we will have a transport network that is accessible to everyone.”

Road safety is one in terms of working towards zero accidents on our roads. Human error counts for 90 per cent of accidents so the safety side of things is really key in automation with environmental and economic opportunities, as well relating to reduced car ownership, she said.

“But there are also a lot of risks. How do autonomous vehicles sit within the legal framework? How ethical are they?” 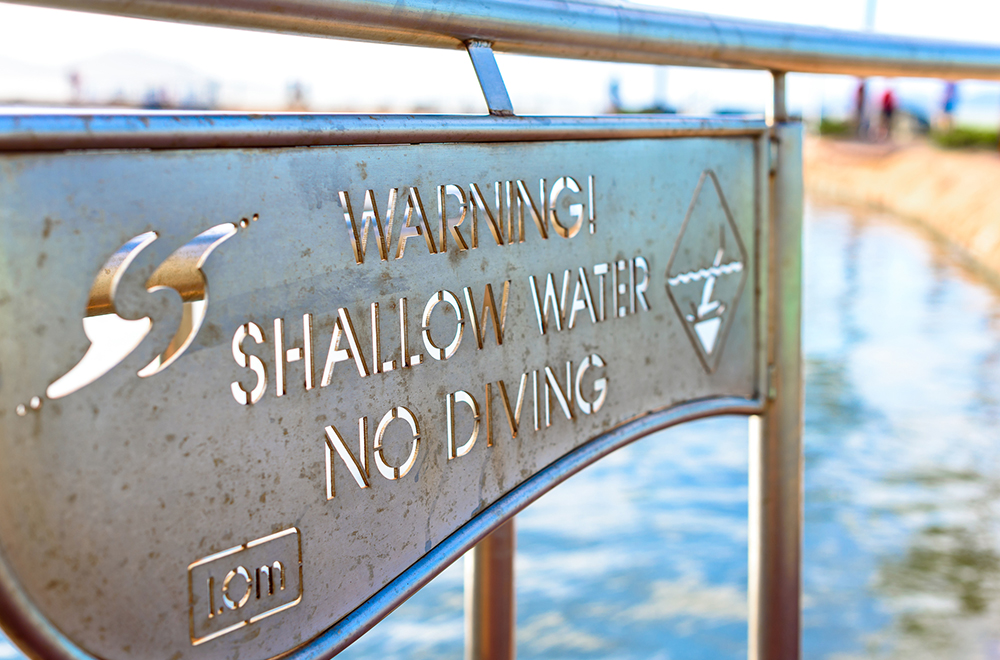 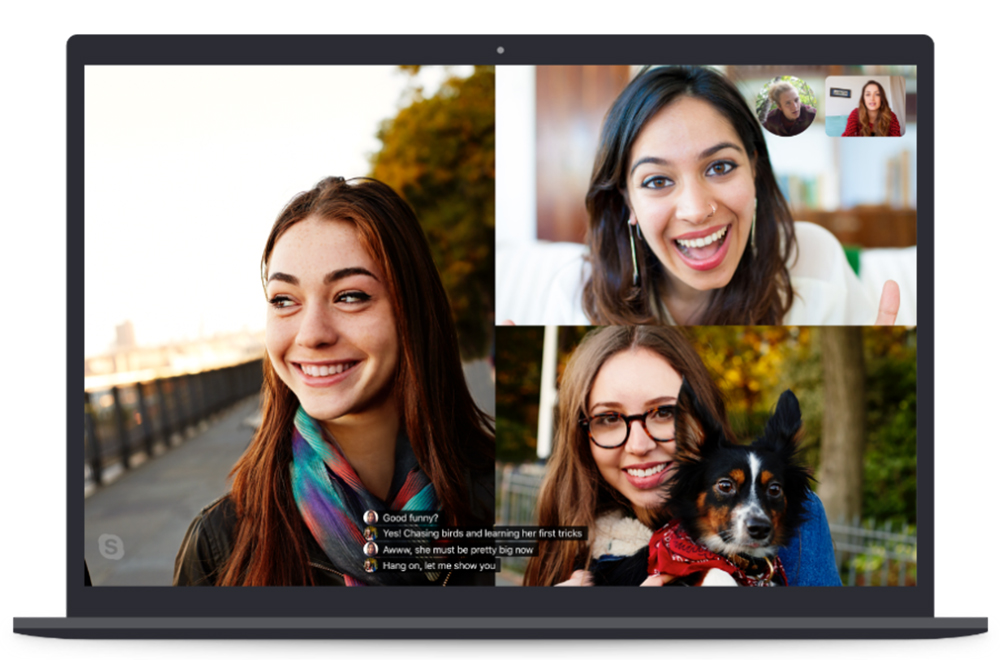 Live captions and subtitles for Skype 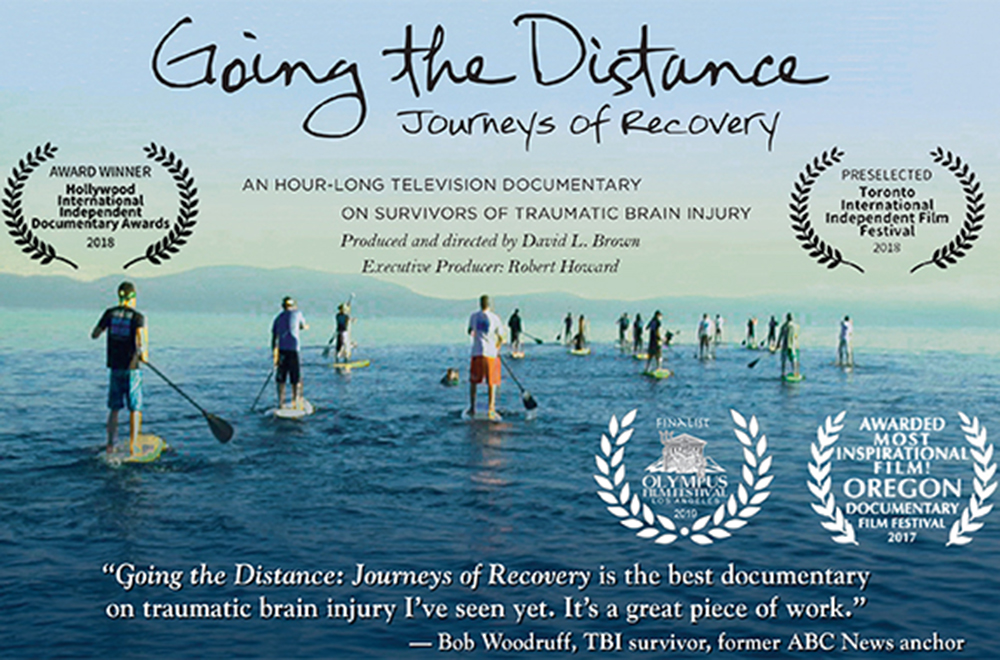