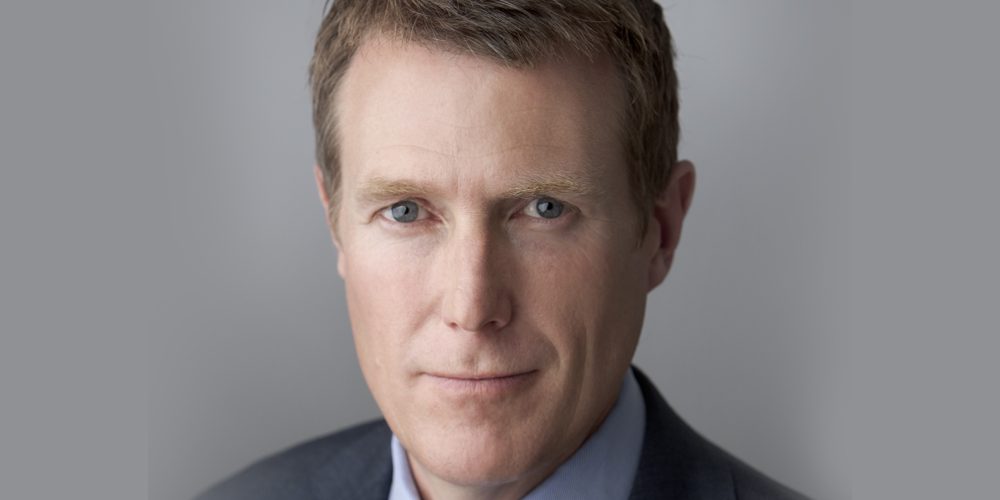 NDIS costs are “on track”, according to the Minister for Social Services, Christian Porter. And there will be no “changes to the rollout timetable”. The minister was responding to the Productivity Commission’s final report into NDIS costs, which he conceded identified known issues and risks. (See previous story.)

“There are emerging cost pressures, which are being appropriately monitored and addressed and the number of people entering the NDIS is less than originally estimated,” he said.  “We welcome the Commission’s acknowledgement that with the benefit of hindsight, the participant intake schedule originally recommended by the Commission was highly ambitious and unlikely to have been met.

“We will not be changing the rollout timetable to any areas covered by the bilateral agreement. To do so would delay people’s access to the NDIS and the supports and benefits it provides.” The minister said the NDIS will be available to all eligible participants at the time scheduled in the bilateral agreements between the Commonwealth, states and territories.  He also reaffirmed that the rollout schedule is on track and by July 2018, the NDIS will be available to all eligible people in New South Wales and South Australia, and in all other states and territories, with the exception of Western Australia, by July 2019.

Another trend that carried through from trials to transmission found that people new to the NDIS, and not already connected to disability services, have not been approaching the scheme as quickly as expected.

He said the government will work with the National Disability Insurance Agency (NDIA), states and territories to consider and respond to the findings and recommendations of the report.” 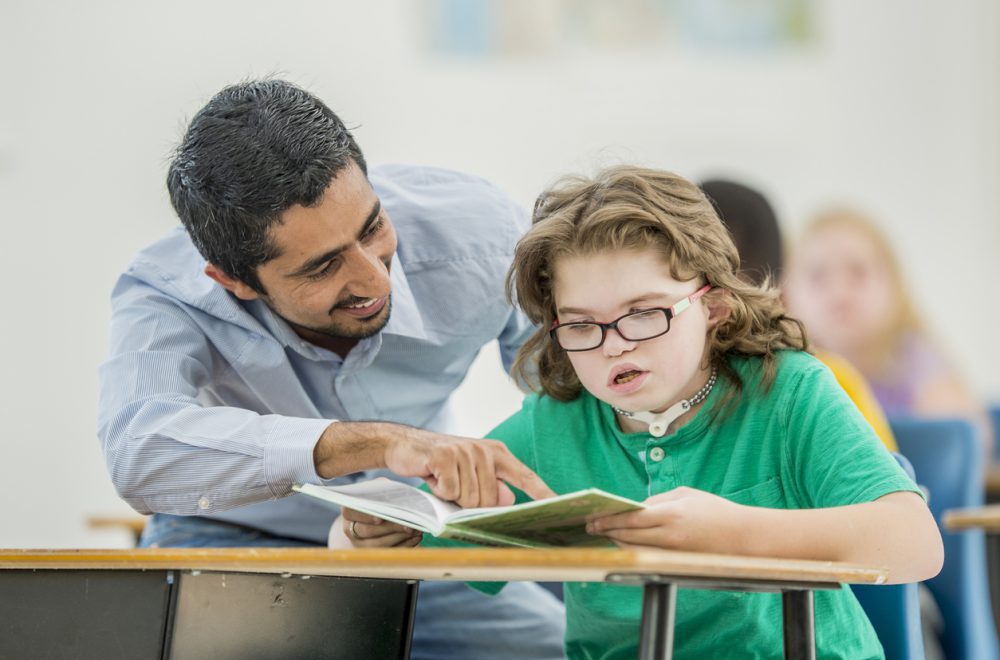 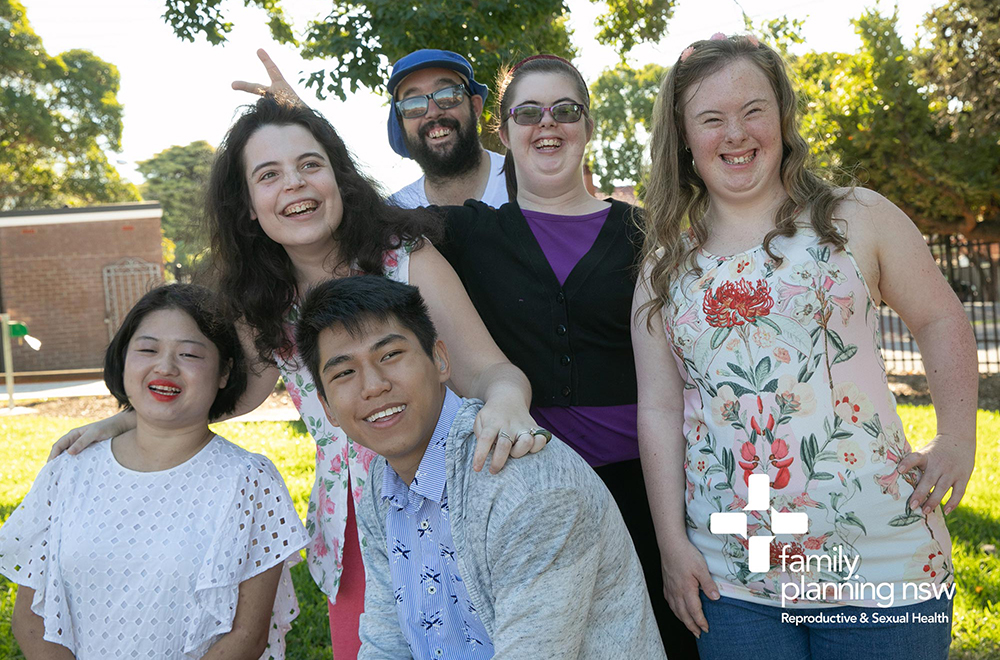 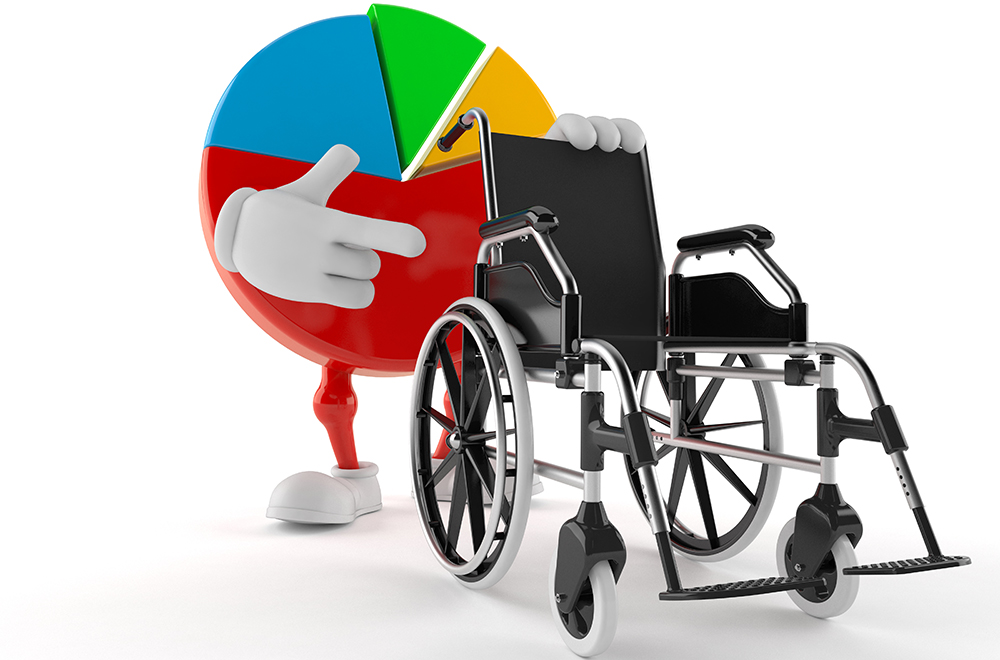