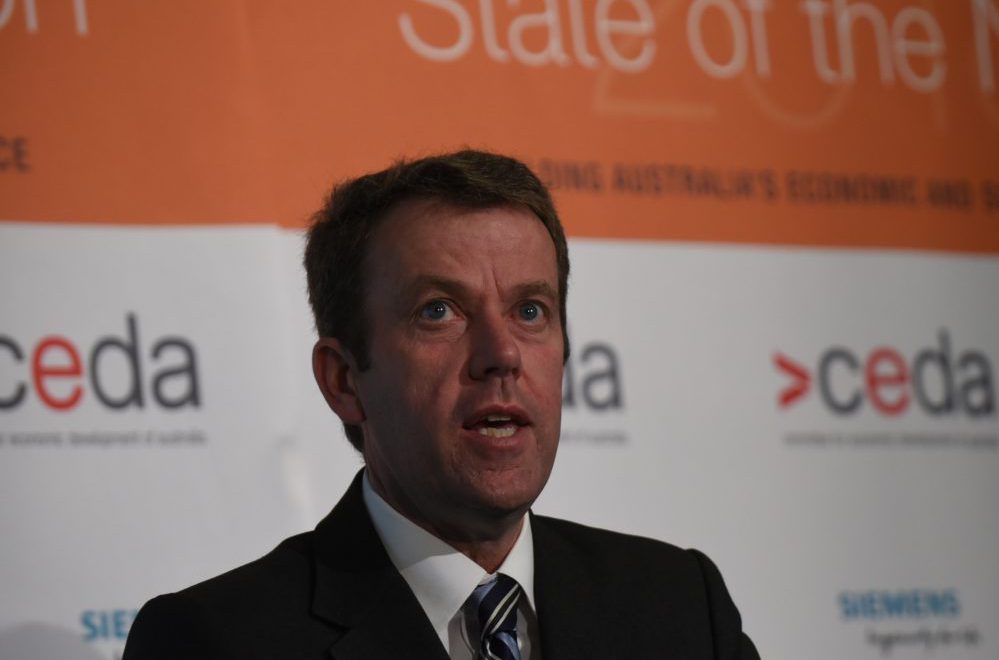 “It will be funded, full stop, end of story. Sending a message contrary to this fact is not in the best interests of people with disability” – Dan Tehan

Minister for Social Services, DanTehan, has delivered a positive perspective on the NDIS, in response to a Q & A program on the ABC that focused on the scheme. confirming that this year’s Budget guaranteed funding for the NDIS.

The minister was speaking at the Council of Economic Development of Australia State of the Nation Conference in Canberra. The NDIS will require an investment of $22 billion at full scheme in 2020-21, growing to $28.6 billion in 2025-26. By then, one in 55 Australians will be part of the NDIS, he said. “The NDIS is delivering profound economic change, creating new markets, new employment and new investment. It is the greatest nation building project we will see in our lifetime.”

He said the challenge for the government is to ensure that costs do not blow out, but prices are sufficient for services to be provided. While the long term goal is price deregulation, during the early stages of the scheme, prices are being controlled. “This carries the risk that prices could be set too high, with resulting fiscal implications, or too low, impacting on service delivery.” To address the risk of pricing errors, there are regular reviews built into the system and a review is currently being undertaken on how specialist disability accommodation pricing is determined.

And the scope for GDP growth from increasing workforce participation and productivity for people with disability is substantial. Projections are the disability care workforce will need to grow by 60,000 to 90,000 full time equivalent workers to deliver extra supports provided by the NDIS. This will account for one in five new jobs created in Australis by 2020-21. Service industries, including disability, accounted for almost 79 per cent of new employment over the 12 months to February 2018. Specifically, the healthcare and social assistance industry recorded the largest increase by over 150,000.

The number of providers is also expected to increase. There were 14,271 approved service providers at the end of March, up 64 per cent since June 2017. To date over $300 million has been spent on assistive technology under the NDIS and this is expected to grow to over $1 billion by 2020.

New employment strategies intended to assist people with disability with not just finding a job but keeping it were outlined by the minister at a National Disability Services Disability at Work Conference in Sydney.

And one way the government proposes to do this is through supported employment. Around 170 Australian Disability Enterprises (ADEs) operate across a range of industries, from light manufacturing to hospitality, catering and printing that employ about 20,000 people with disability across Australia.

“We’ve heard concerns about the NDIS not prioritising employment in participant plans and I have asked the NDIA to take these concerns seriously,” the minister said. “Where a person of working age wants to work, the NDIS should make it a high priority to support them into work. We are also committed to helping people with disability, whether or not they are NDIS participants, into sustainable jobs in the open market.”

The government is committed to helping businesses remain profitable and provide meaningful work for people with disability, he said. “We are very aware of the challenges enterprises face in a competitive business world and the need for a balanced and sustainable industrial relations environment.”

In April, the independent umpire, the Fair Work Commission, issued a statement as part of its four-year review of the Supported Employment Services Award. Under the award, there are many ways to calculate wages for people with disability. The Commission indicated that all current ways of calculating wages for people with disability under the relevant award, including the Supported Wage System, should be phased out and replaced with a new, single approach. This decision means that ADEs using the Supported Wage System will continue to face relatively higher wage costs, while the Fair Work Commission proceedings continue.

The Federal Government will invest $6.8 million to support the sector at this time and of this, $5.3 million will address the immediate viability concerns that ADEs using the Supported Wage System face because of their higher wages costs.

The government will provide almost $1 million to trial and analyse a new wage classification and assessment method as well as working with stakeholders to resolve the wage setting process. Part of this funding will be used to work with supported employees, ADEs and the wider disability sector to develop future policy directions for supported employment.

The minister also outlined measures being taken to improve the performance of the Disability Employment Services (DES) program. More than 130 organisations will deliver DESs, with the number of sites increasing from 2,000 to 5,000 under the new arrangements. DES providers will now have to attract job seekers to their services, rather than being guaranteed a share of all referrals from Centrelink.

The government will also provide $64.3 million to establish a Jobs and Market Fund, to ensure the disability workforce and the market will be able to meet growing demand. The new fund builds on the Sector Development Fund, which has provided support to people with disability, providers and the workforce in the first stages of the NDIS. “Now, we need to shift the focus to prioritising opportunities for growing both the workforce and the market. The development of an e-market place, online training modules, and workshops informing school leavers of NDIS career opportunities are among the projects under the fund. We need to look particularly at underdeveloped markets in rural and regional areas,” he said. “There will be a number of targeted grant rounds under the Jobs and Market Fund over the next three years, and my department will be providing further details on these over the coming months.”

The government is also providing $92.6 million over four years to ensure those who are not eligible for the NDIS will continue to receive the support they need with about 27,000 people eligible for continuity of support. Clients of mental health programs such as Personal Helpers and Mentors, who are not eligible for the NDIS, will be able to access support through community mental health services. These funds will also cover continued support for other services, such as those for carers, Auslan interpreters and mobility allowances. Most of these arrangements will be implemented from July next year. 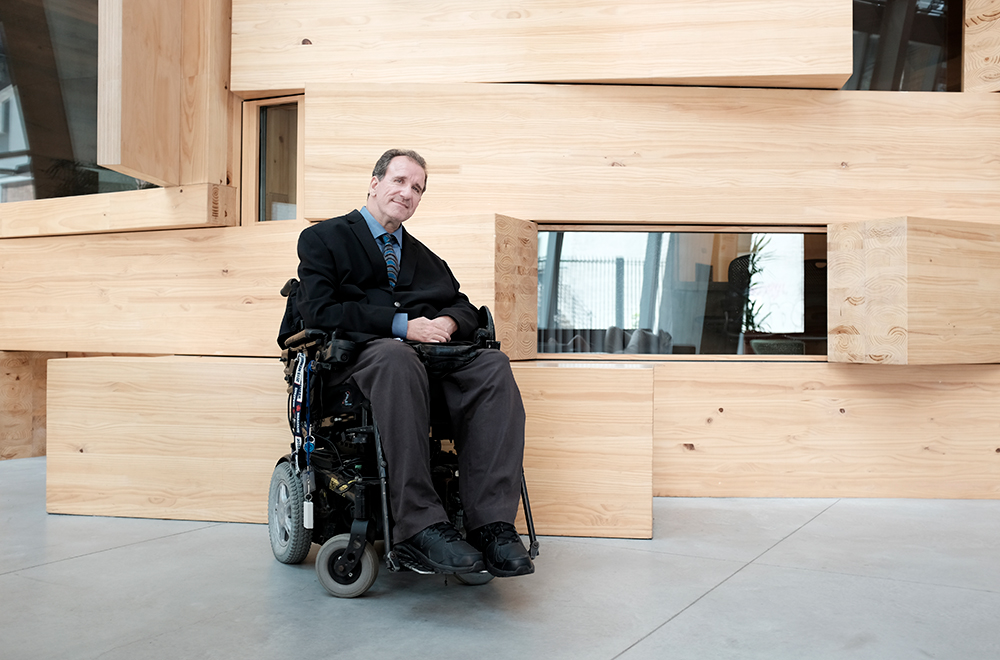 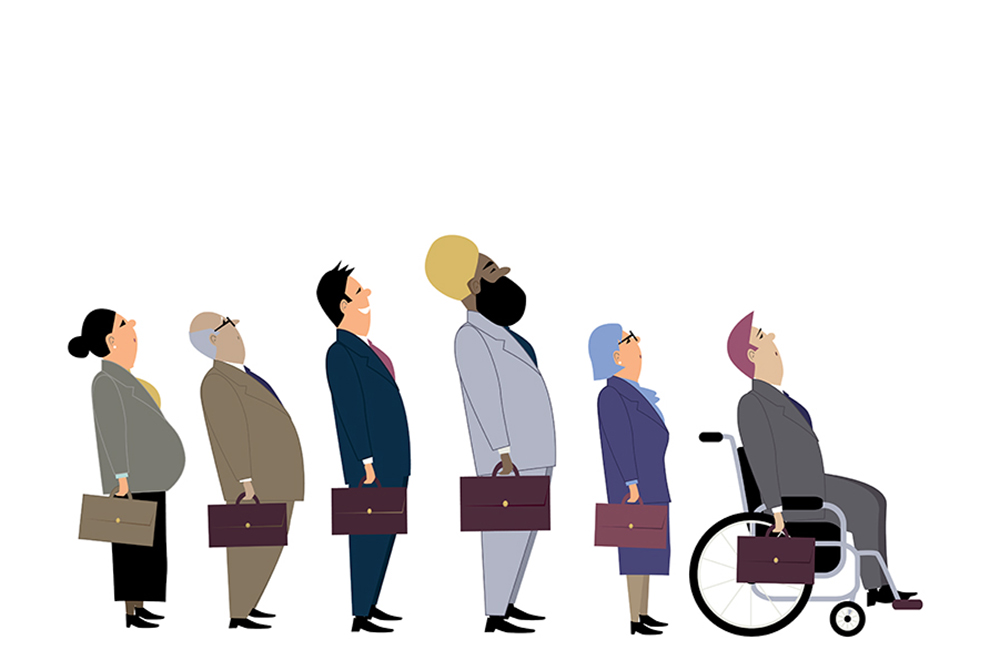 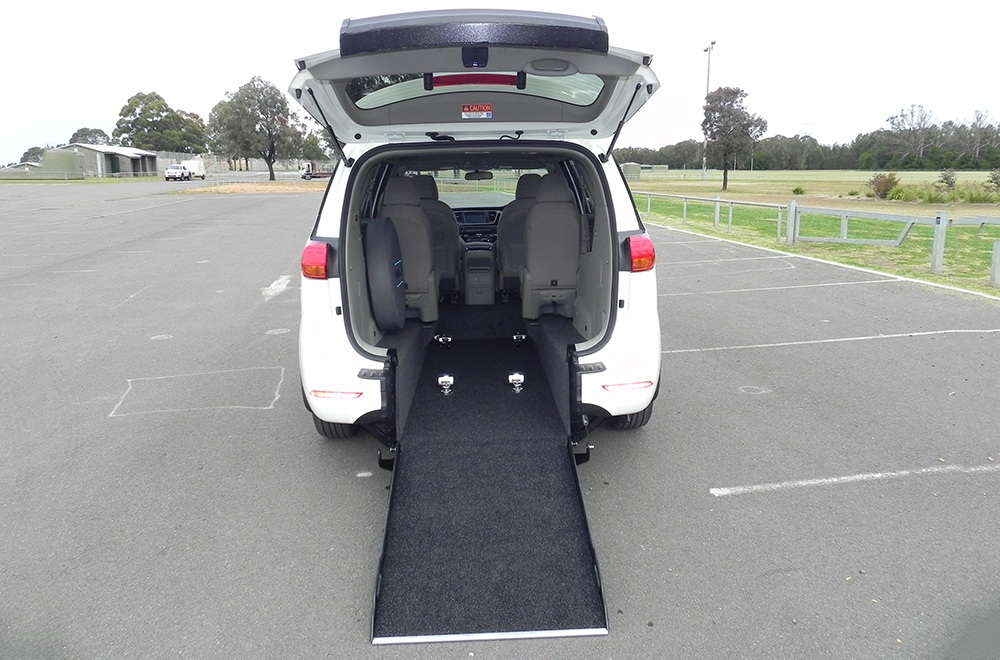