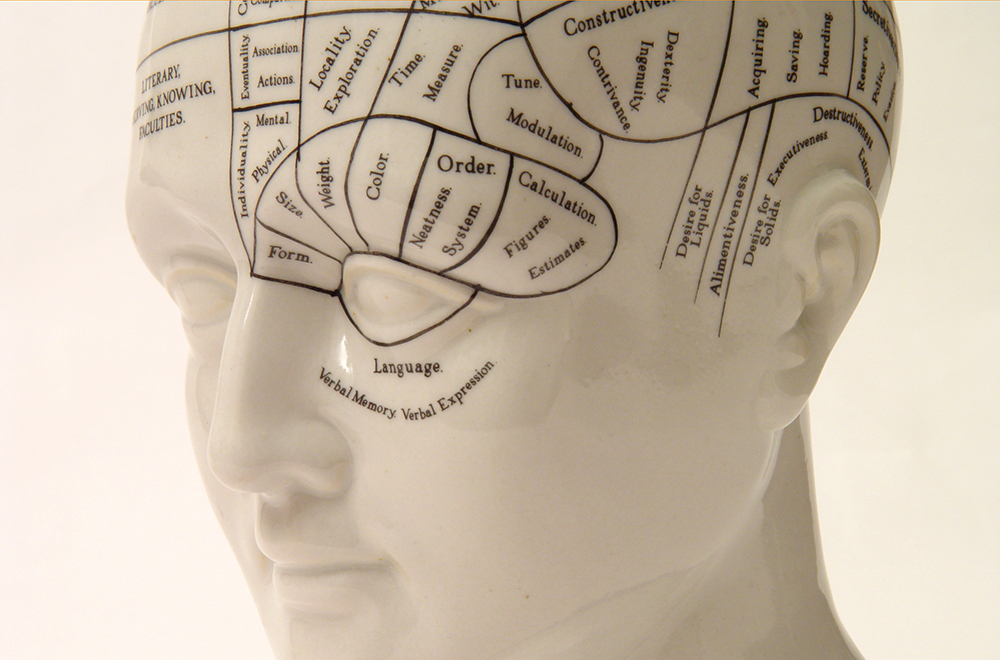 People with severe and persistent mental health issues will have improved access and support in the National Disability Insurance Scheme (NDIS).

The new ‘psychosocial disability stream’ for disabilities that may arise from severe and persistent mental health issues was a critical step for the NDIS, Social Services Minister Paul Fletcher said. “It will provide a better pathway and support to about 64,000 Australians with psychosocial disability, as well as their families and carers.”

The new stream will be implemented progressively and includes the employment of specialised planners and Local Area Coordinators, better linkages between mental health services and National Disability Insurance Agency (NDIA) staff and partners and a focus on recovery-based planning and episodic needs.

Mental Health Australia CEO, Frank Quinlan welcomed the announcement and the NDIA’s support of the majority of the report’s recommendations.

“We’re pleased the NDIA and government is listening to the concerns of NDIS participants and their carers, and investing in improving the experience of people with mental health issues under the NDIS. We look forward to working with the NDIA in the further design and implementation of the new psychosocial disability stream,” he said.

“When Labor left office in 2013, they left behind a funding gap of more than $5 billion for the NDIS when it is fully rolled out from 2020-21, growing to almost $7 billion a year over the next decade. In order to back up these claims of a fully funded NDIS, Labor cites a 2013-14 ‘budget glossy’. That ‘glossy’ spoke about what would have amounted to be an extra $2.4 billion in 2019-20 as ‘other long-term savings which were never identified in any meaningful way by the Labor Party or by Treasury officials when quizzed in Senate Estimates,” the minister said. 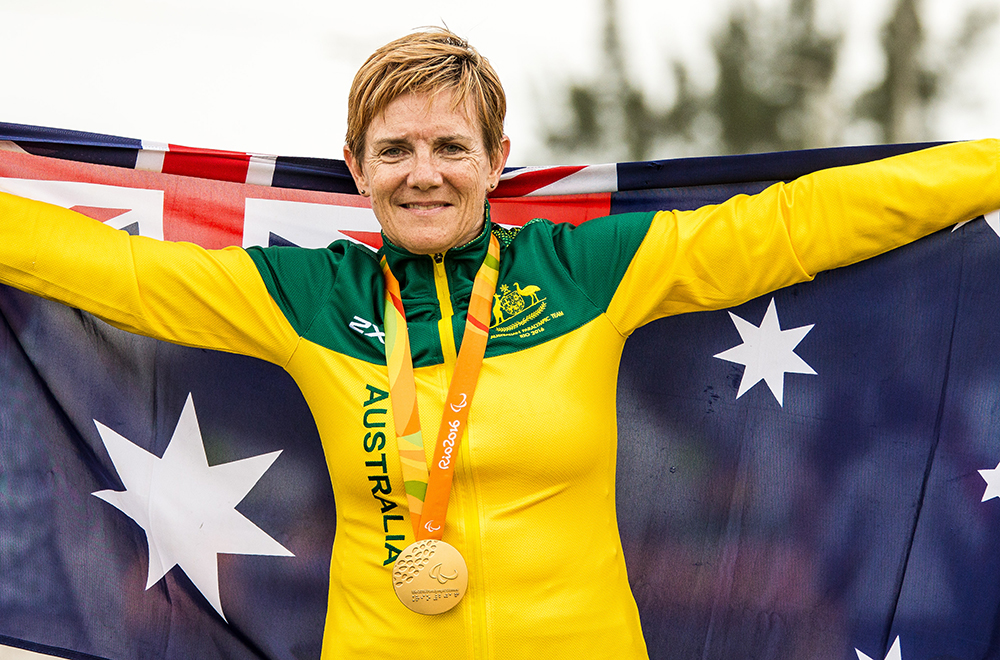 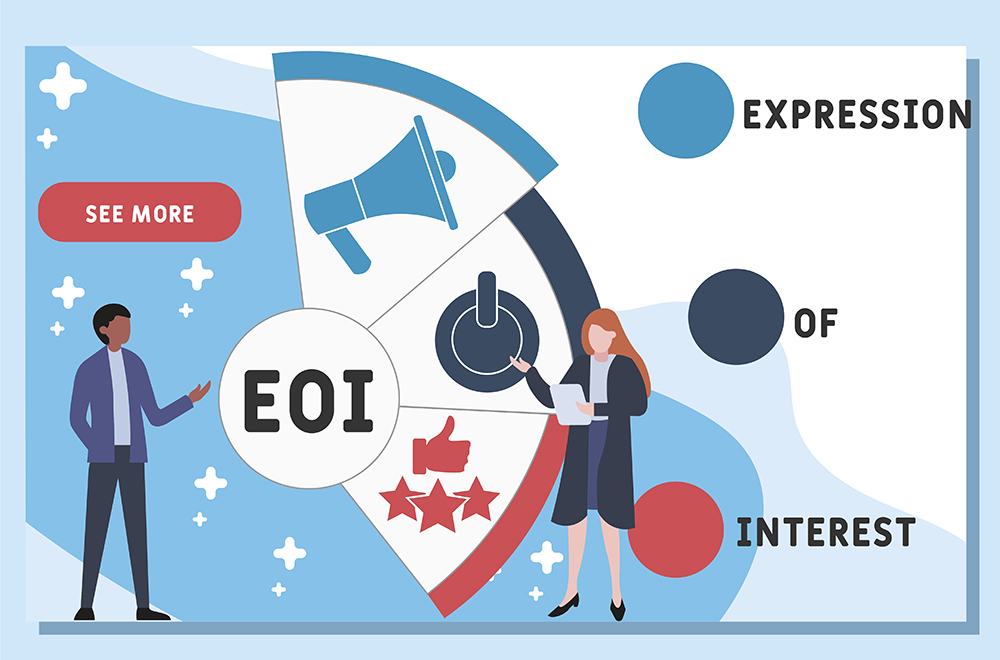 NDIA to put out a directory of...