You are here: Home › News › Making a difference: fish oil for the brain?
Kymberly Martin
News

Making a difference: fish oil for the brain? 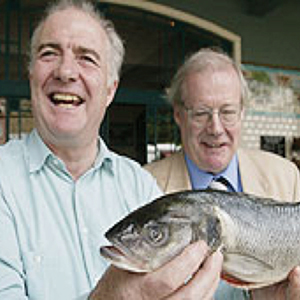 John Stein, emeritus professor of neuroscience at Oxford University said everybody learns differently. Speaking to F2L at the Learning Difference Convention in Sydney, Stein said there are various things that are quite simple that can be done to help certain children with reading differences who are dyslexic.   “Some visual problems can be alleviated by yellow or blue filters and some auditory problems may be helped by musical and rhythm training. And there are those who have more generalised magnocellular problems, that is, problems with temporal processing and the sequencing of things by the brain. These can very often be helped by Omega-3 fatty acids, which improve the rapidity with which various kinds of processing   visual, auditory, motor takes place. “However, dyslexics have huge individual differences and there is no one thing that is a panacea.”

He said there are nine gene variants identified so far that have been associated with dyslexia. Three of these may cause a problem with the development of nerve cells, called magnocells, in the brain. These cells, that are critical for focusing attention on visual and auditory events, are impaired in people with dyslexia.  These cells are dependent on adequate nutrition, in particular Omega- 3 fish oils. Stein said supplements were an option if fish was not available.  Studies have also shown that these magnocells are sensitive to yellow and blue light and words that have been moving around or are blurred become clearer for children using these coloured filters.

“The more we understand what is going on in the brain the more we will be able to target remediation for each individual child. That is the challenge. Finding ways to test things that I am interested in such as slow visual processing, slow auditory processing,  being able to determine in individual children which of those, or any other things to do with rapid processing, affects that particular child and targeting treatment  to those particular set of problems.”

Stein is impressed that Australia is trying to do something about the problems but he is concerned that too many Australians are over-affected by the so-called phonological theory.  “So they concentrate everything on teaching children phonics, which I think for many dyslexic children is a complete waste of time.  There are some dyslexics who benefit from phonics as do children who have problems which are not dyslexic. One size does not fit all because every dyslexic is different. We have to target remediation attempts at the particular problems each individual child has, which is not done in many countries but is happening in Australia.  It is the same in the UK and US in that ‘one size fits all’ and that everyone needs to be taught phonics but that is not the case.”

As to why it is this happening on such a large scale, he said the influences in Australia could relate to a bi-lingual problem and, as in many western countries, there is increasing relative poverty where children are less likely to get good teaching. “Also the increased stresses of life where children are not so well supported at home, particularly in disadvantaged areas, and because people have stopped eating fish.  Fish oils or Omega-3s that may improve rapid processing are not being given to children, so their brains are suffering.  However, the basic cause of dyslexia is usually a genetic vulnerability so this is not going to change by eating fish. However, in Japan where they eat a lot of fish dyslexia is allegedly less common.” 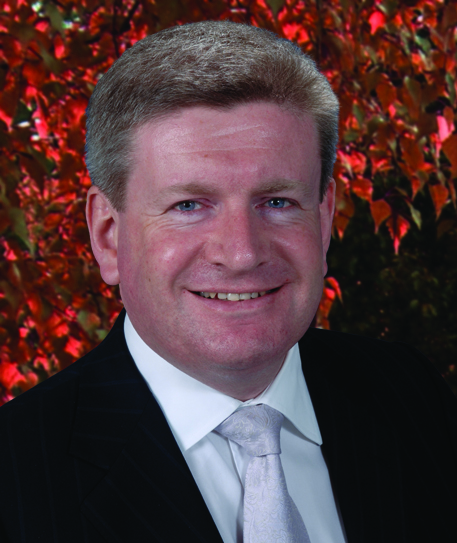 Some surprises in “back to basics” Federal... 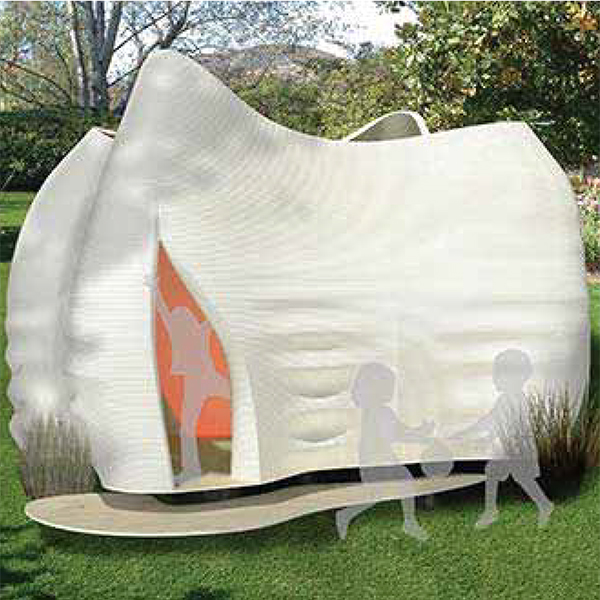