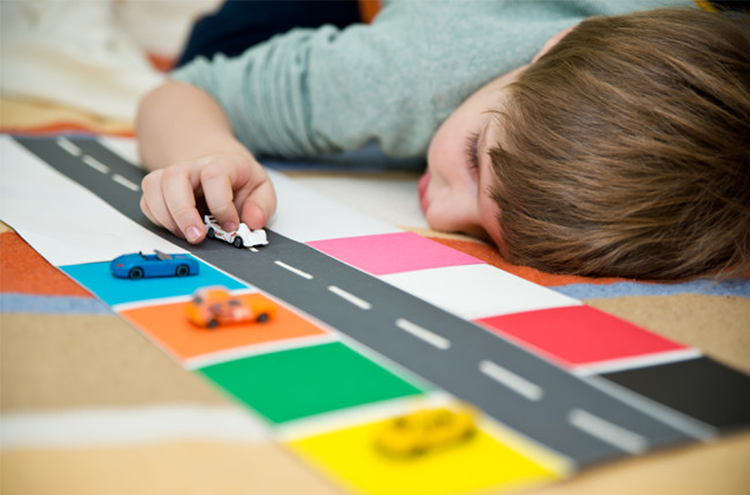 In its first update of its clinical recommendations on autism in 12 years, the American Academy of Pediatrics (AAP) has suggested pediatricians start treating children who show signs of autism even before tests confirm a diagnosis.

Reflecting significant changes in understanding this neurodevelopmental disorder, these new recommendations come from a scientific working group in consultation with clinicians and family groups.

The report, published in the journal Pediatrics in December 2019, is aimed at helping doctors identify at-risk children and ensuring these children receive the care they need as early as possible.

Since developmental delays are often present in very young children with autism, the report urges doctors to check for issues during all baby visits and refer children for treatment at the first sign of an issue, rather than wait for a formal autism evaluation. Updated recommendations said screenings should be conducted from nine months of age and specific screening for autism should be done at 18 and 24 months.

“We know that the earlier we can start therapies for children who show signs of developmental delays, the better likelihood of positive outcomes,” University of Rochester pediatrician and guidelines lead author, Dr Susan Hyman said.

“There is no reason to wait for a diagnosis of autism before starting some services, such as speech or behavioural therapies. Interventions work best when they are early, when they are intense and when they involve the family.”

Since 2007, when AAP published its last two guidance documents, the number of children in the US diagnosed with autism has risen sharply. Autism now affects one in 59 children, up from one in 155 in 2007. In Australia, Autism Spectrum Australia (Aspect) revealed prevalence rates of children on the autism spectrum had grown by 40 per cent from one in 100 in 2014 to an estimated one in 70 in 2018.

Today, scientists have developed a better understanding of the potential risk factors and genes that contribute to autism, the related medical and behavioural conditions that commonly occur in children with the condition and have detailed evidence on which interventions work best.

The report suggests doctors steer families towards interventions backed by research and away from those with flimsy evidence. It specifically calls out many nutritional interventions that ‘do not have evidence to support their use’.

It also focusses on the need to screen for other associated conditions that should be treated. They include intellectual disability, language disorders, attention deficit hyperactivity disorder (ADHD), anxiety, sleep disorders, feeding problems, gastrointestinal symptoms and seizures.

It supports the use of behavioural therapies for skill building and noted that combinations of therapies and approaches that include parents are becoming more common. Families need to play a key role in treatment and advocacy for a child with autism spectrum disorder.

In Australia, Aspect has long recognised the importance of early diagnosis and early intervention, with research conducted by its Aspect Assessment Service in 2018 highlighting that many children eventually diagnosed as being on the autism spectrum may have missed out on important early intervention therapies due to delays in receiving an appropriate diagnosis.

“What we found was that while many parents recognised early developmental signs in their children at around two years of age and took action, approximately 70 per cent of parents reported that at their first professional consultation they had either been reassured that there were no concerns, advised to take a ‘wait and see’ approach or their child had been diagnosed with a condition other than autism,” Aspect clinical team leader Dr Fiona Aldridge said.

“This led to a delayed diagnosis of up to three years for some children, meaning that these children missed the opportunity for vital early intervention therapy. We would like to see doctors erring on the side of caution and recommending a professional assessment when developmental concerns are raised by the parent/carer, rather than taking a wait and see approach.” 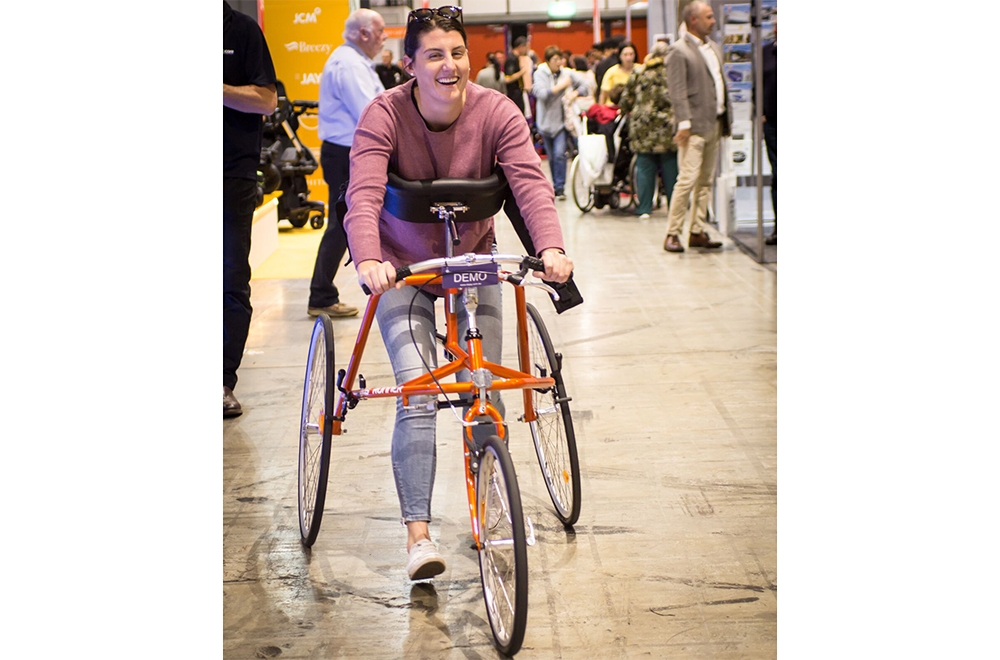 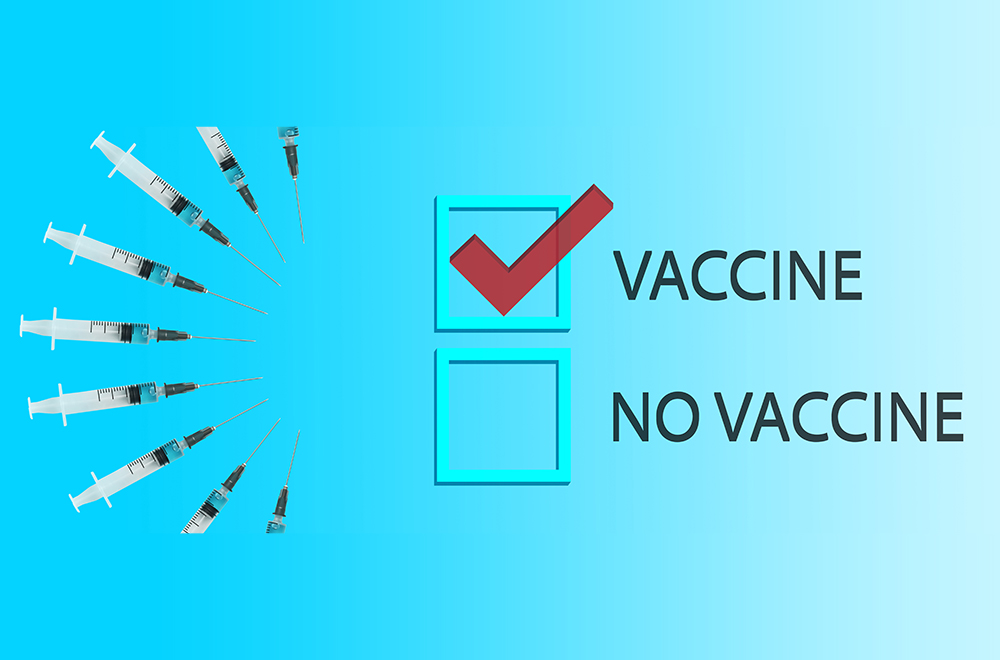 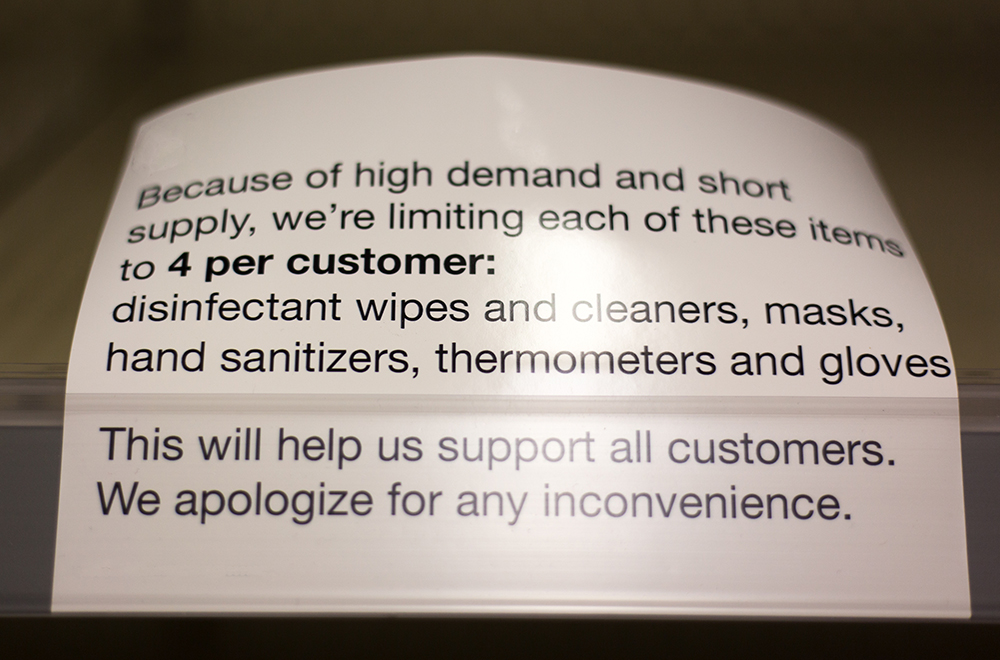