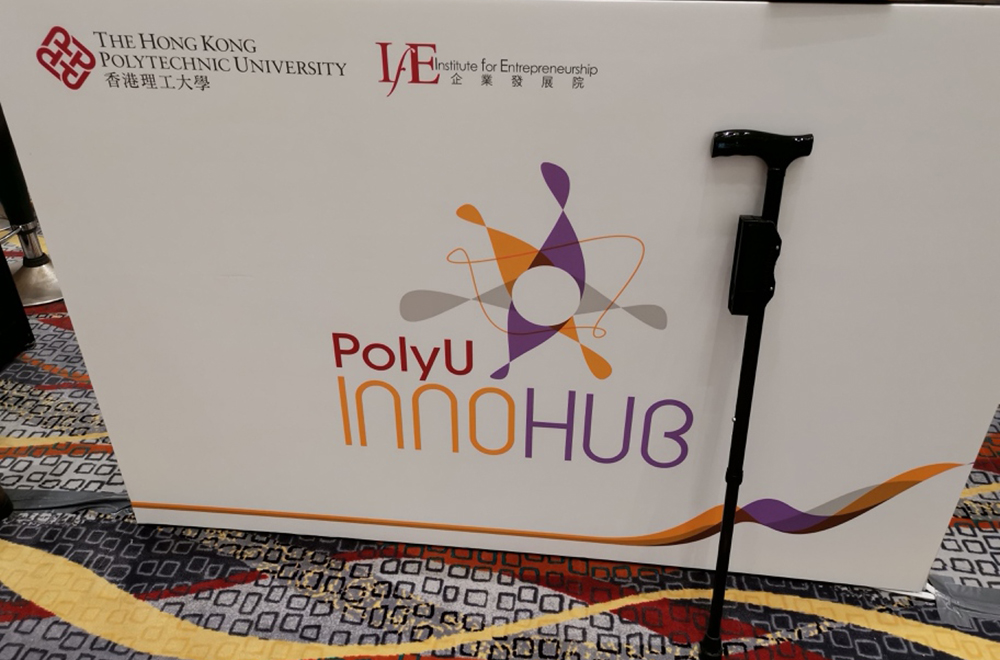 The Walkpner is an award-winning smart device with a solar charging add-on feature for walking sticks. This is said to allow for most traditional walking sticks to be upgraded to a ‘smart stick’. The fall alarm and GPS notifications will be triggered if the stick falls to the ground and an SMS will automatically be sent to a carer who is pre-defined in the app. It also features a solar assist and USB charger.

The device, which was developed by Walking Partner Design Lab at the Hong Kong Polytechnic University, has won several design awards in Hong Kong and the US and was most recently a finalist at the Red Dot Design Awards.  It was on show at the Hong Kong Electronics Fair in October.

Another device catching attention at the world’s biggest electronics event was the global launch of the Pero from Palmcat Corporation. Using motion-sensing technology the device can be used instead of a mouse, particularly for those who have problems using their hands. This wristband allows for PCs or smartphone users to control their devices by interpreting gestures and recognising hand movements. 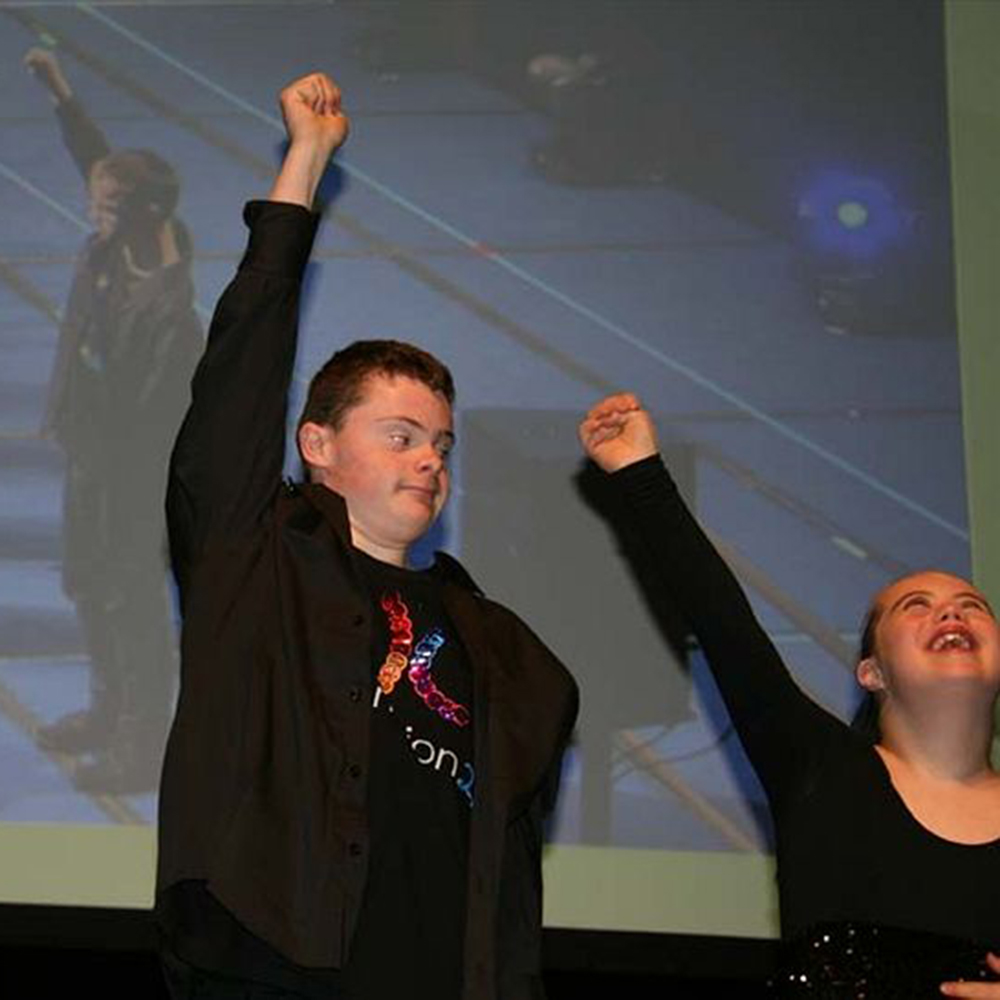 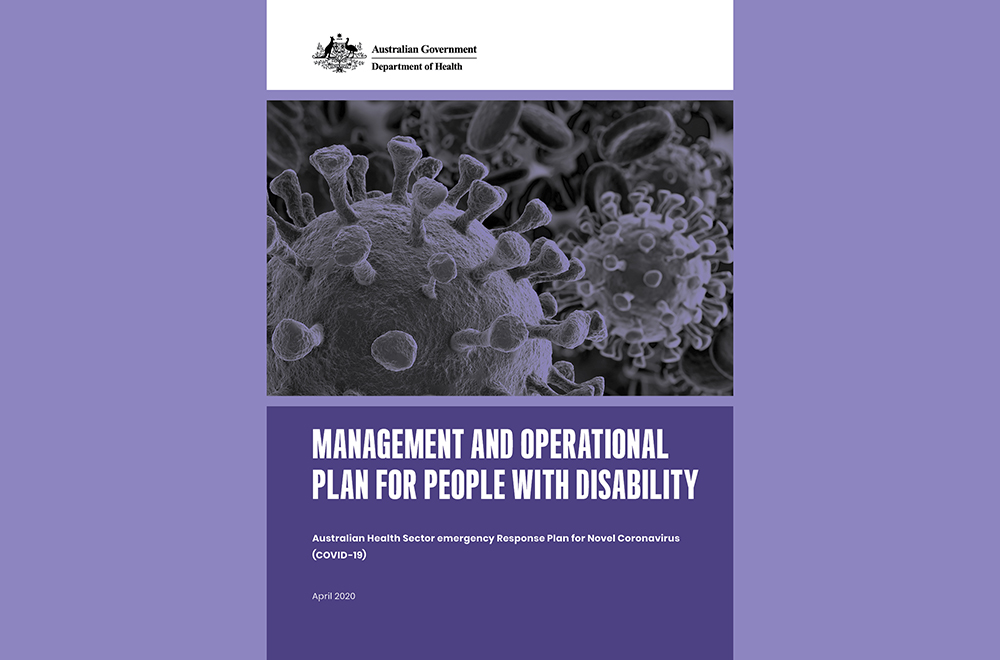 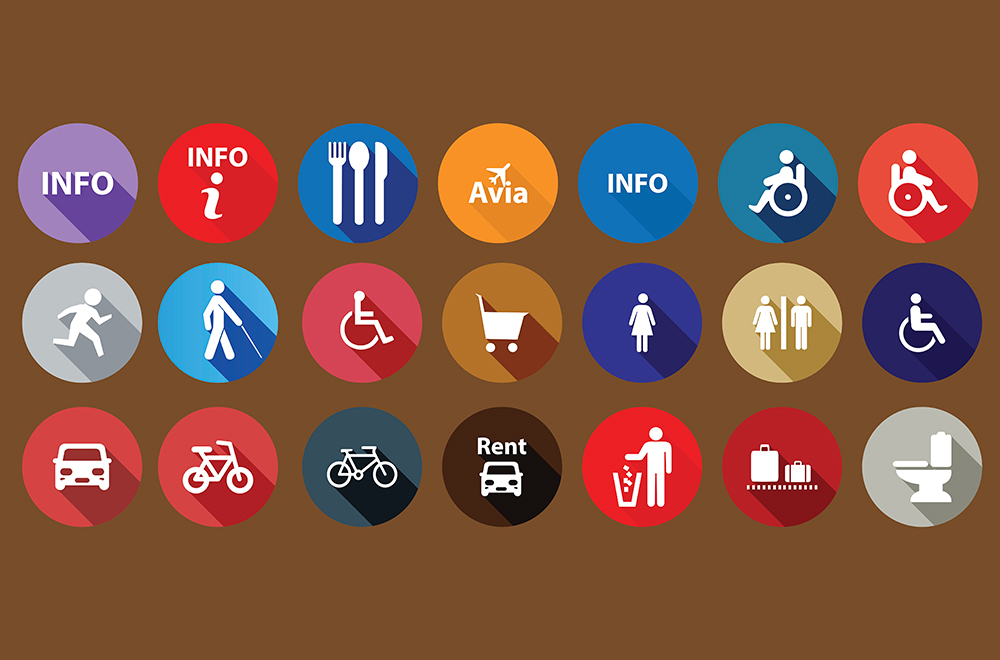