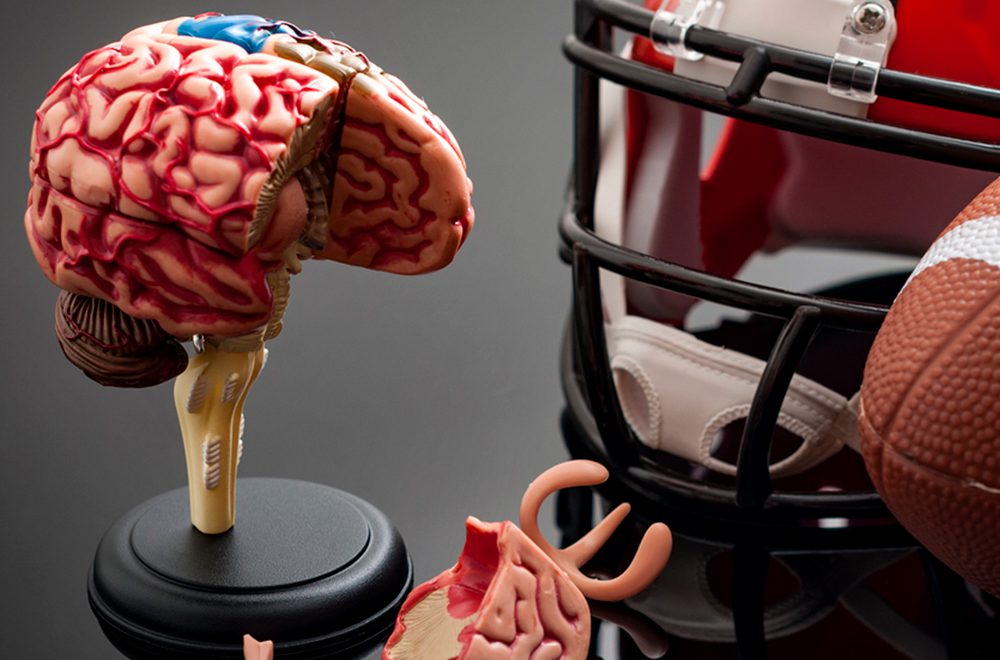 “For people with brain injury linking to the NDIS can be fraught,”. Speaking at a recent Brain Injury Workshop in Sydney, Monash University lecturer in occupational therapy,  Libby Callaway said while choice, control and self-determination are the goals for people with brain injury, for those who are marginalised or don’t have someone walking beside them to assist with accessing the scheme it can be a difficult process. “We are seeing long delays in reviews being addressed.”

Callaway said it was critical to have service agreements signed off, whether these are being delivered or received.  “There are cases where NDIS participants did not get what they were expecting or providers delivering something that was not needed.

There is also an underutilisation when it comes to purchasing assistive technologies. Calloway told F2L plans can include the equipment but not the support to implement that equipment, for example an OT setting up the mounting device on the wheelchair or a speech pathologist to help with using an augmentative communication device. “In the planning conversation make sure that other support that might be necessary to develop the skills they need is mentioned. Suppliers give limited information but when it comes to developing the skills to use them it is wise to have some funding.”

Callaway said as the NDIS is implemented there were concerns too that valuable programs will not exist over time.

Another speaker at the workshop, professor of psychiatry at the New York State University, Barry Willer said if people with brain injury are going to achieve community integration it must be done with respect.

“I have seen funding schemes and services and how they are applied in many countries and success cannot be achieved without respect, and this applies to any disability. It can be easy to slip into a disrespectful or a subtle disrespectful stage when dealing with people who have behavioural issues. Giving someone full responsibility over their life is something we can all endorse. Trying to get individuals to manage their own affairs even with a family member can easily be mismanaged too,” Willer said.

He told the audience it was fascinating to watch dealing with (the NDIS) which he said is one of the major changes in a funding and service delivery scheme that has happened in any country at any time. “There are bound to be lots of issues but people need to be proactive, come together and talk about things and no one is a better advocate for people with disability than the people who provide services. Most people in this business have to be informed and share information.

“Speaking from a limited outside view my observation is that the NDIS is attempting to change the philosophy of treatment and source of funding. Moving from a state-based to a national service, presumably to make things more equal. Changes of this nature usually have an undercurrent of a real purpose and that is to save money. I am not sure if that is the case here, but to some extent you are definitely going to see growing pains.”

Healthcare coordinator of supports, Grant Roulstone, who has been involved in the NDIS since day one, said there is a grey area between the health system and the NDIS that is presenting a significant challenge for participants and those in the industry trying to deliver services.  “Especially when the NDIA and health both refuse to fund specific services in my area which is community nursing. There are areas of support that the NDIA have listed but refuse to fund, but then health will say the NDIS should be funding and won’t accept that person as a referral. For those who were not eligible for any form of state funding,  prior to joining the NDIS, it has been a massive learning curve. Ultimately the benefits will outweigh the negatives but there is still a lot of work to do,” he told F2L.

Roulstone is also seeing a greater level of funding of services under the NDIS than was previously available at a state government level.  “But I think there are a lot of people in the community with a disability who are unaware that they are eligible for NDIS funding believing that their disability is not enough for them to get support,” he said.

For more information on the workshop visit:  https://www.dropbox.com/sh/ox64upft1mfp4wu/AAAqcV4bezE8DZbCRCfyUDtFa?dl=0 – 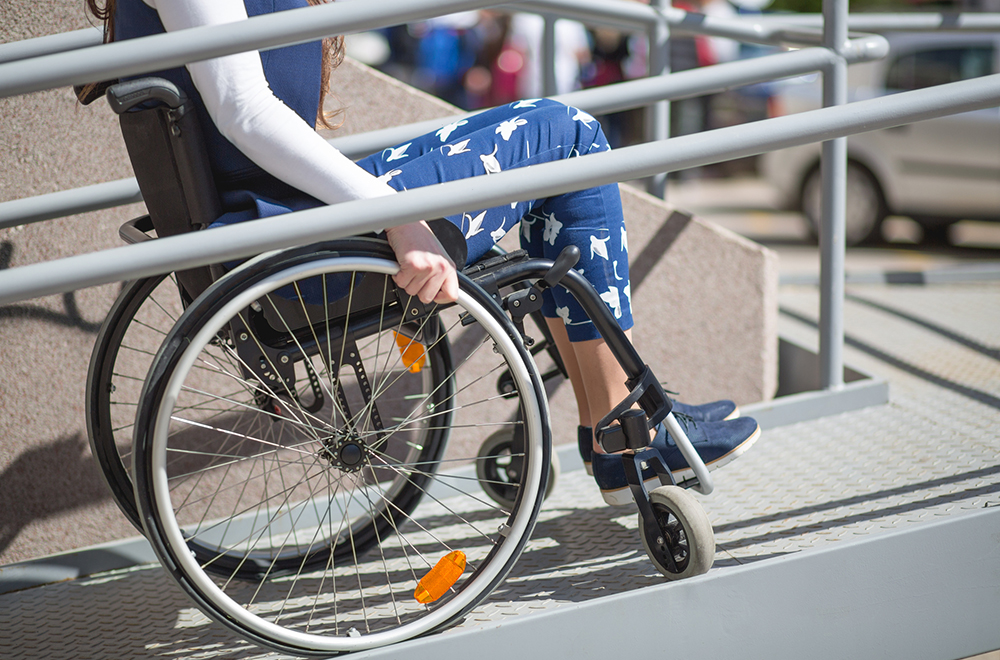