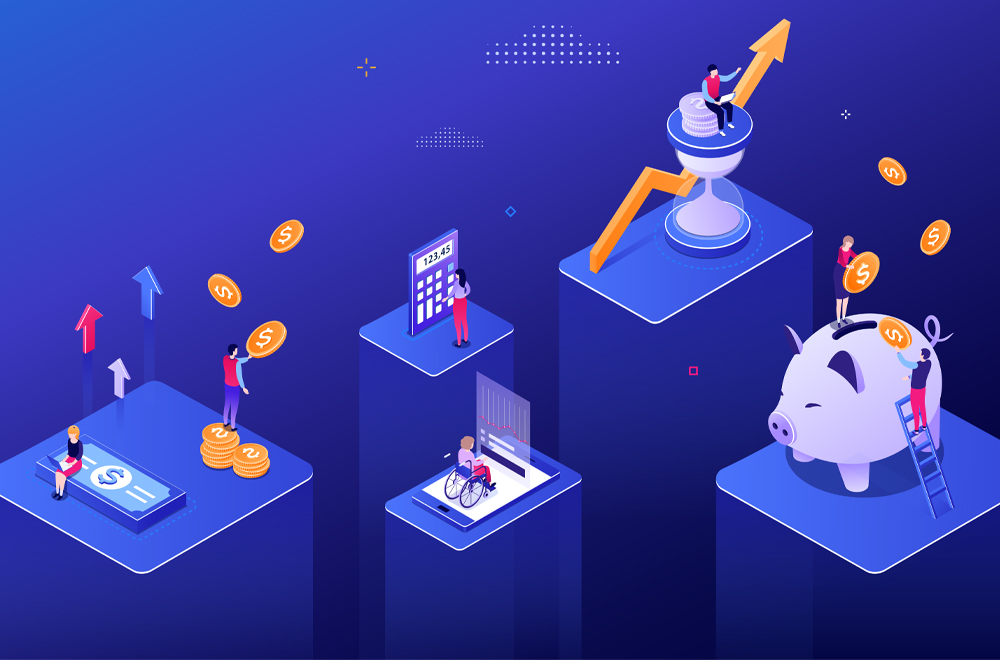 Funds collected from incorrect or non-compliant payments from NDIS providers has been redirected to NDIS participant plans.

“This is another tool in the agency toolbox to identify and address non-compliance, sharp practices and fraud,” NDIS Minister Linda Reynolds said.

The team’s proactive outreach has already resulted in NDIS providers cancelling more than 18,500 incorrect or non-compliant payments, with more than $10 million going back into the NDIS plans of Australians living with disability.

In addition to the extension of the NDIS Fraud Taskforce announced earlier this year, the NDIA also established the Compliance Response Team to ensure NDIS providers are billing NDIS participants correctly.

“While the NDIA has always policed fraud, we have expanded the team’s capacity to assist those who make mistakes and catch those who are knowingly committing fraud,” the minister said. “In just a few months it has contacted more than 2,500 providers, some of whom may have made a mistake, while others might have incorrectly charged for a service.”

Anyone with concerns that fraud is being committed against the NDIS should contact the NDIS fraud hotline on:1800 650 717. 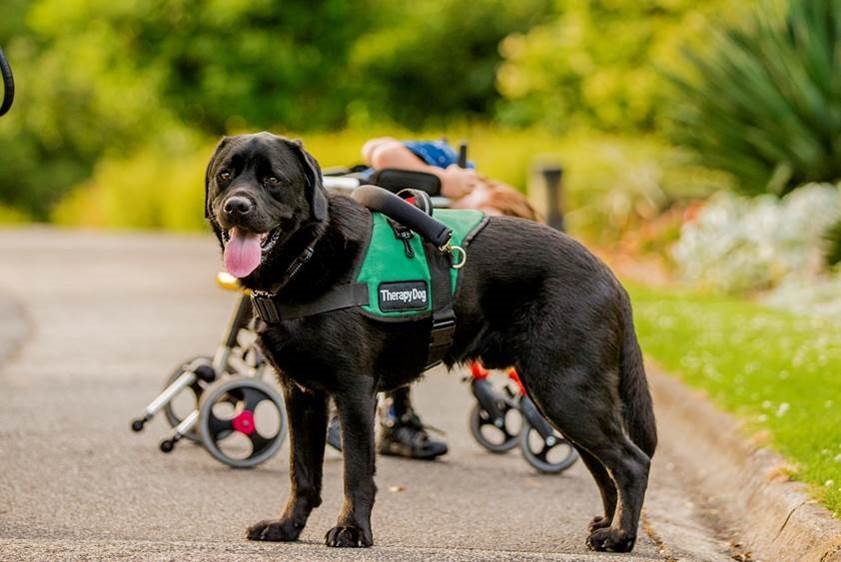 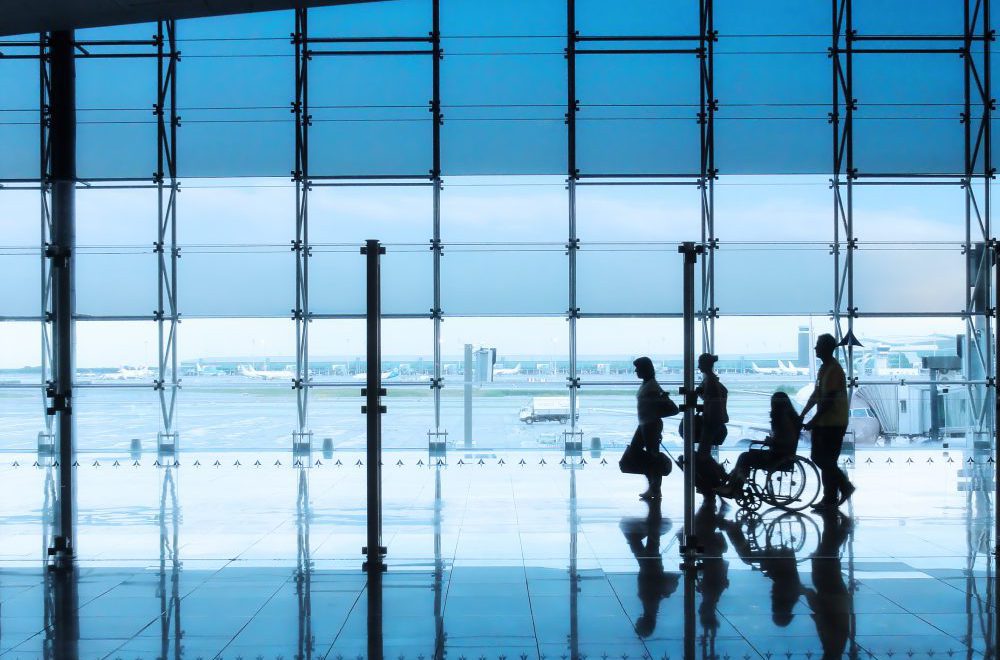 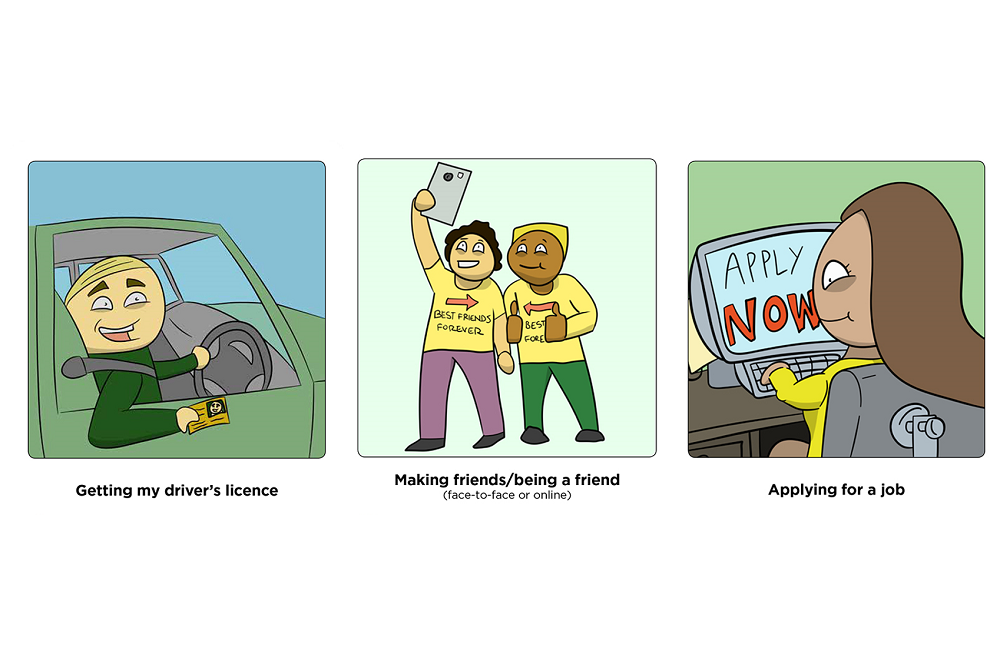