You are here: Home › News › Facial expressions could change our understanding of autism
Kymberly Martin
News

Facial expressions could change our understanding of autism 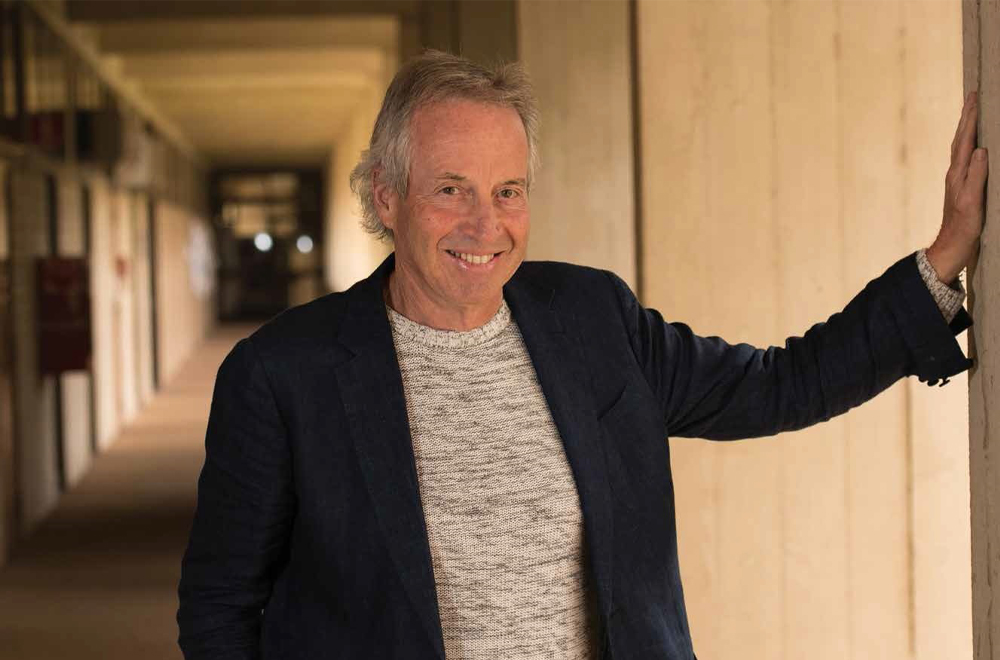 The common perception that people with autism are poor at recognising others’ emotions, with little insight into how effectively they do so, might need to be revisited.

Research from Flinders University has shown that adults with autism are only slightly less accurate at reading people’s facial emotions compared to their non-autistic peers.

In the university study 63 people diagnosed with autism and 67 non-autistic adults (with IQs ranging from 85 to 143) participated in 3- 5-hour sessions comparing their recognition of 12 human face emotion expressions such as anger and sadness.

Study co-author and Professor of Psychology, Neil Brewer, pictured, said by deploying a wide array of emotions, presented in a variety of different ways, the study suggested that people with autism are on average, only slightly less accurate but at the same time somewhat slower when classifying others emotions.

“These findings challenge the notion that adults with autism are more likely to be overwhelmed by increasingly dynamic or complex emotional stimuli, and to experience difficulties recognising specific emotions,” he said.

There was a considerable overlap in performance between the two groups, with only a small subgroup of autistic individuals performing at levels below that of their non-autistic peers. And the differences between groups were consistent regardless of how emotions were presented, the nature of the response required, or the particular emotion being looked at.

The research also showed that while there was considerable variability in insight into individual interpretation of others emotions, there was no evidence of any differences between the autistic and non-autistic samples.

“The sophisticated methodologies used in these studies not only helps refine our understanding of emotion processing in autism but also provides further demonstrations of hitherto unacknowledged capabilities of autistic individuals,” Brewer said. “Further advances will likely require us to tap behaviours associated with emotion recognition and reactions to others’ emotions in real-life interactions or perhaps in virtual reality settings.”

Dr Marie Georgopoulos collected a wide range of data during the course of her PhD, with subsequent reanalyses by the research team providing the basis for the series of research articles.

The research was published recently in Autism Research. 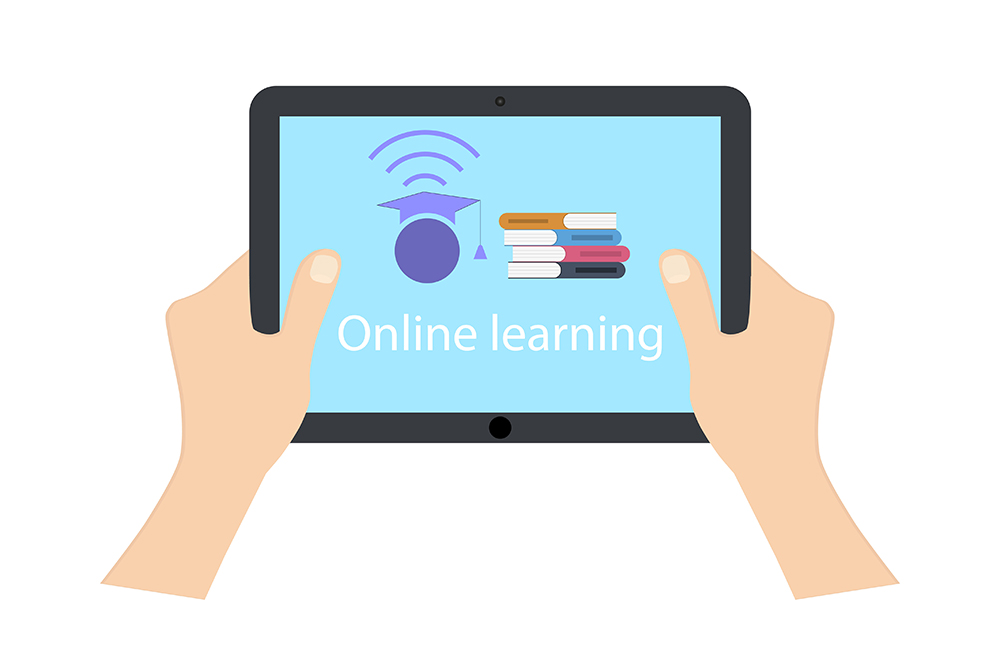 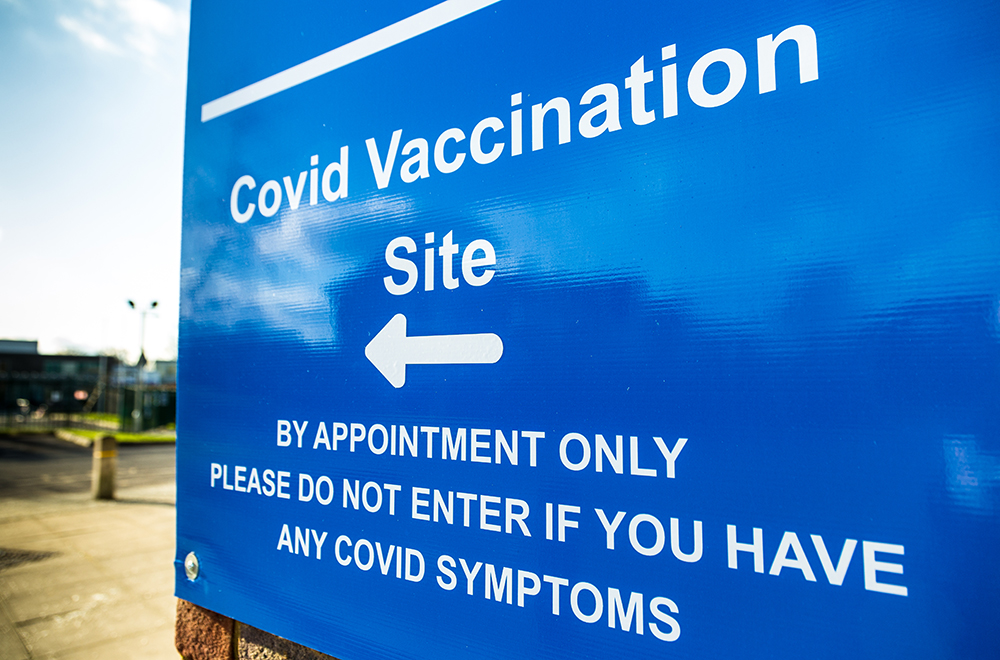