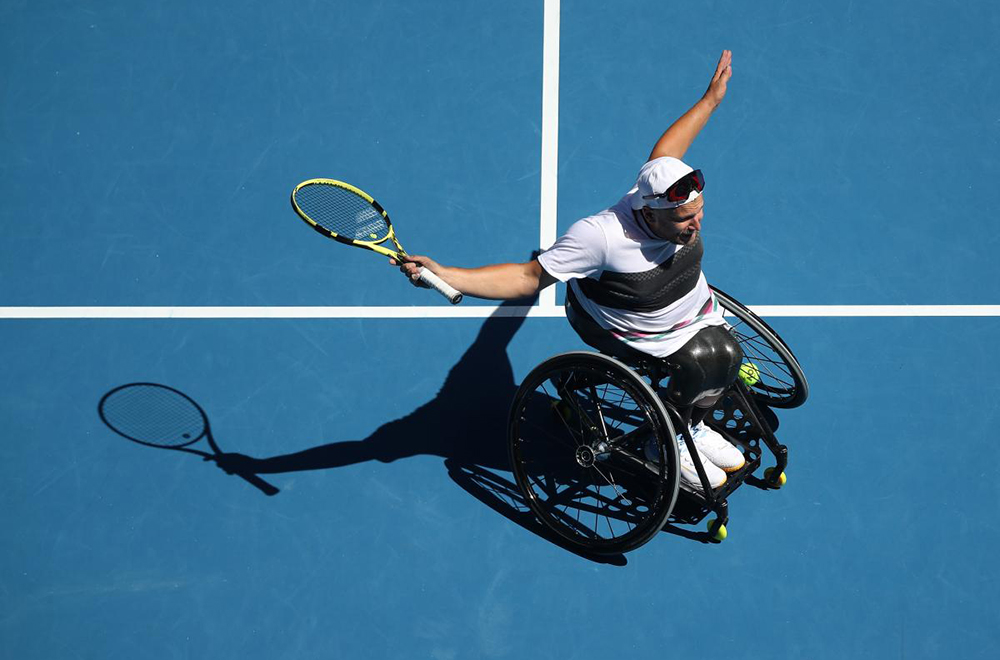 Dylan Alcott has taken out his sixth consecutive title at Melbourne Park, marking his 10th major title in the quad wheelchair tennis event. His win begins the drive for the Golden Slam, with the Tokyo Paralympics set for later this year.

Inside Rod Laver Arena, Alcott avenged a loss in last year’s US Open final to Briton Andy Lapthorne with a 6-0, 6-4 triumph in a match that tightened as it went on.

With Wimbledon adding quad events last season, and the US Open holding its event in a Paralympic year for the first time, Alcott is in with a chance to make more history than usual.

“I’d be lying if I said I didn’t want it,” Alcott said. “That’s the goal, but I can’t demand that of myself. All I can demand is me being the best Dylan and if I can do that, I’ll be stoked I think. We’ll see what happens with a lot of tennis still to go.”

Alcott and tennis partner Heath Davidson also won the doubles crown over Lapthorne and US player David Wagner, notching up their third straight title together. 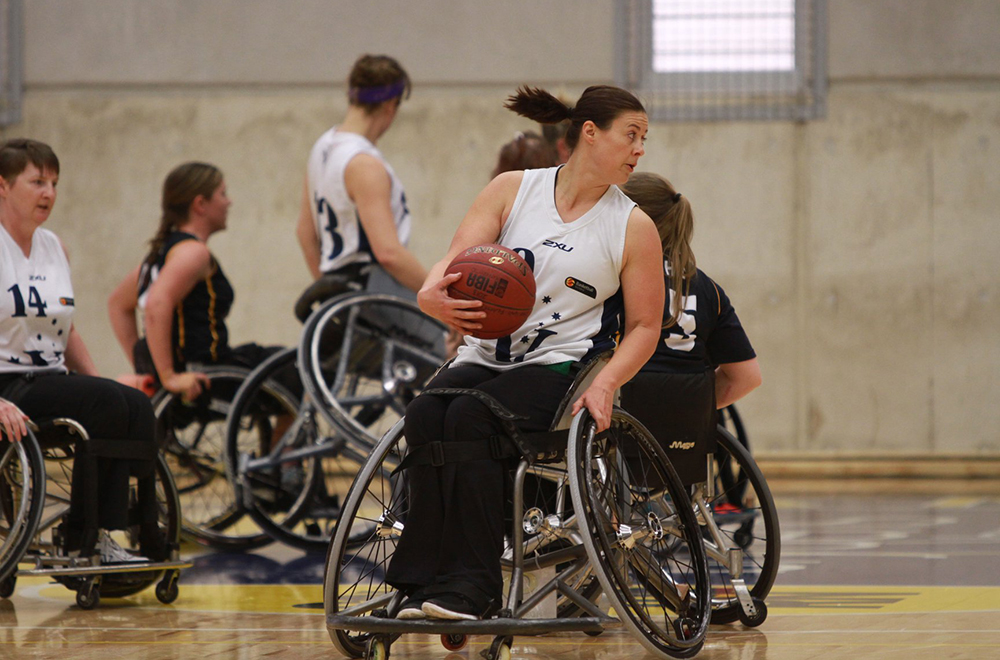 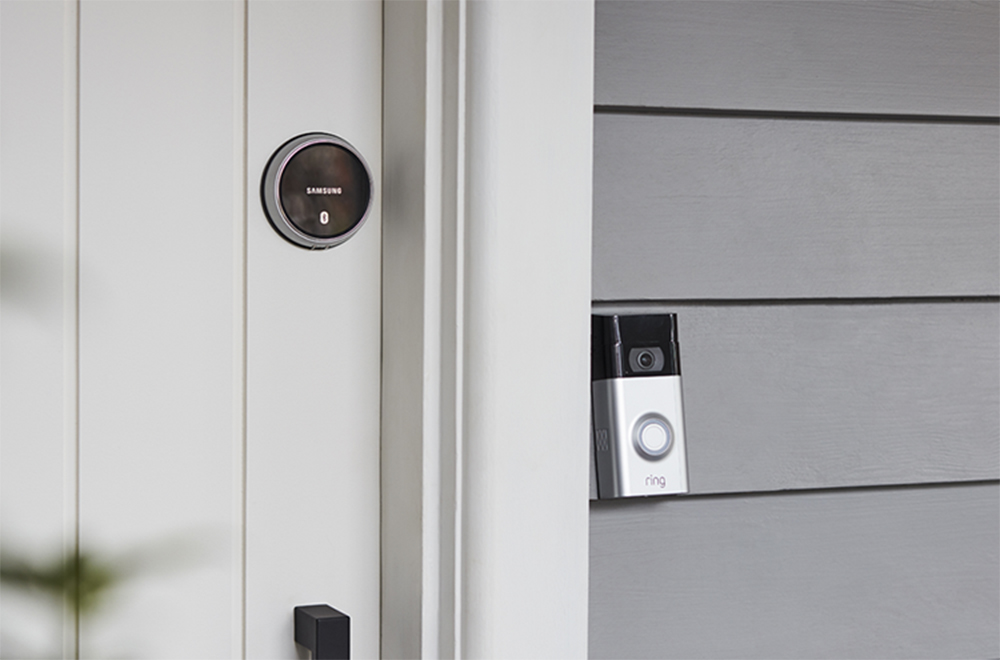 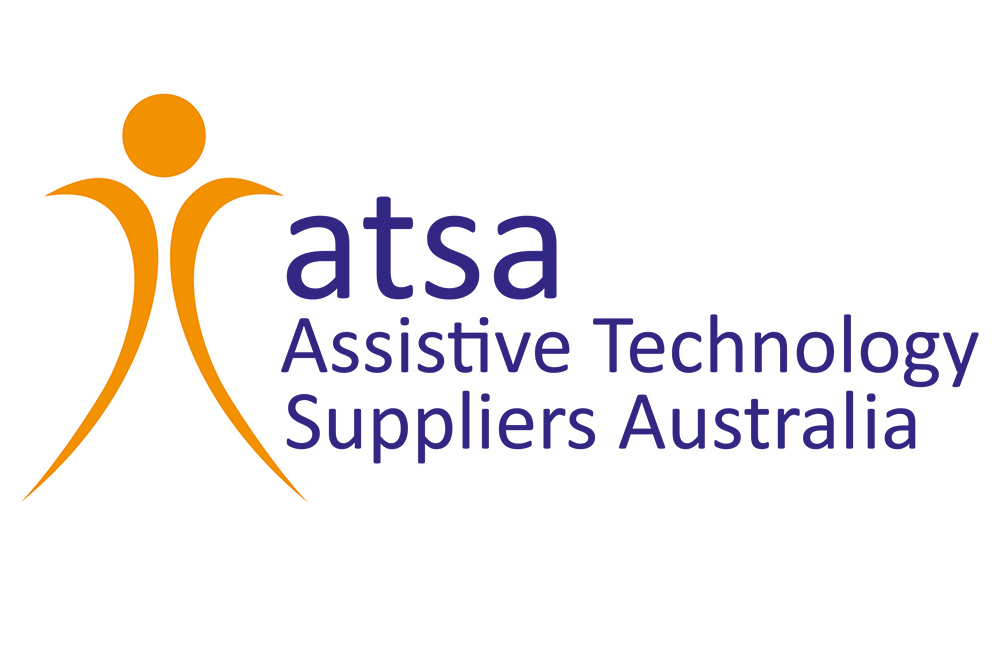