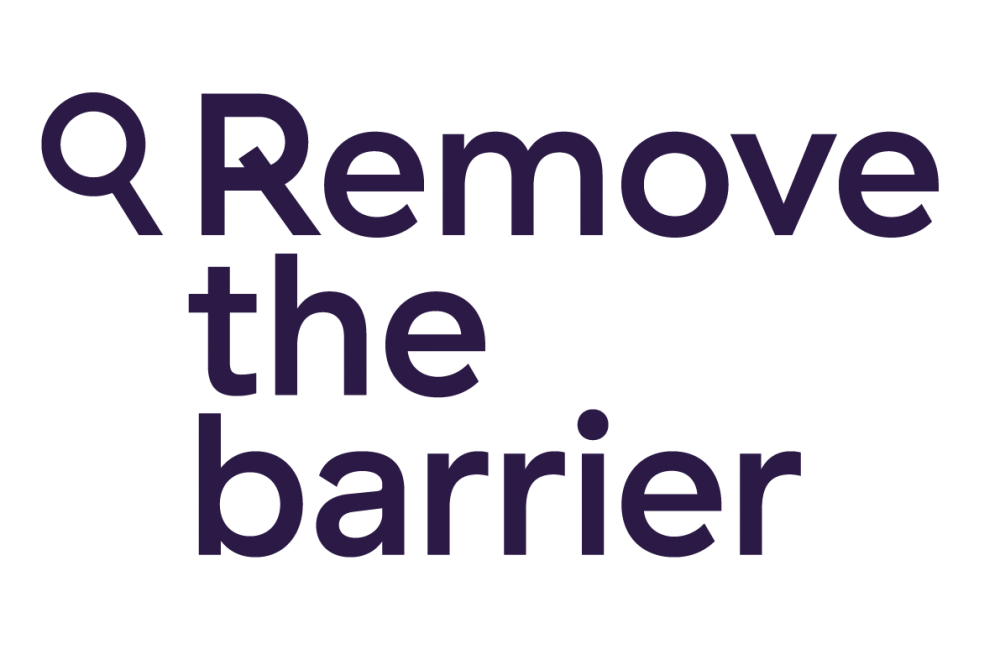 Speaking to the ABC’s Hack program, Alcott said people think it’s going to be hard to hire someone with a disability but it’s not.

“One of the hardest things to overcome is the barriers that you can’t see,” he said. “Those invisible barriers and things like unconscious bias and discrimination. You can’t see unconscious bias but I promise you, as someone who’s faced it, you can feel it. We want to show organisations across the country how easy it is to remove those barriers and give people with disabilities the opportunity they deserve.”

Elly Desmarchelier, a 26 year old communications professional who has cerebral palsy, is part of the Remove the Barrier team. 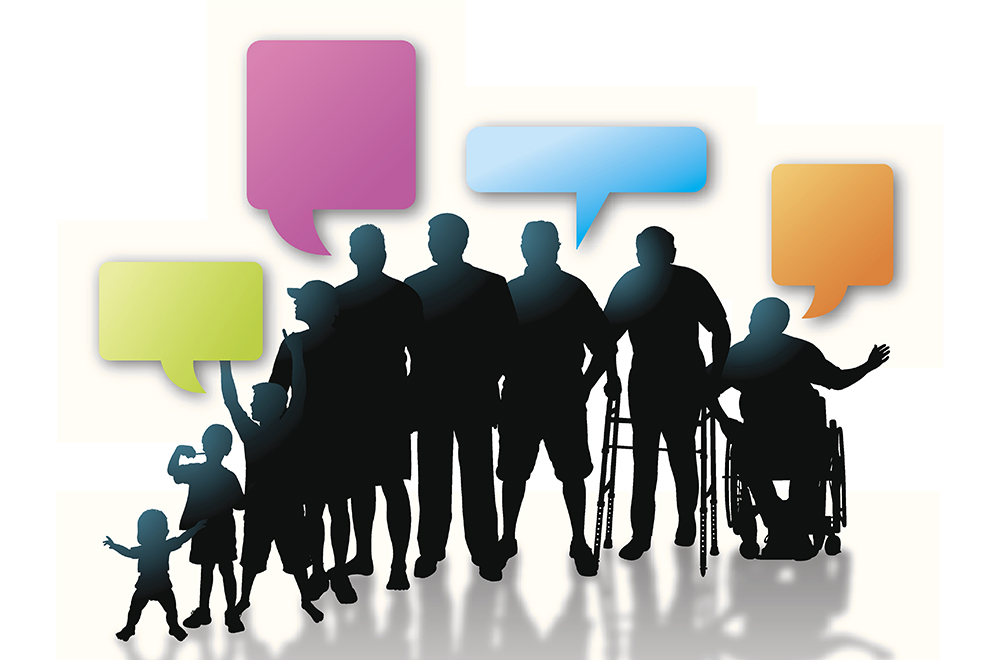 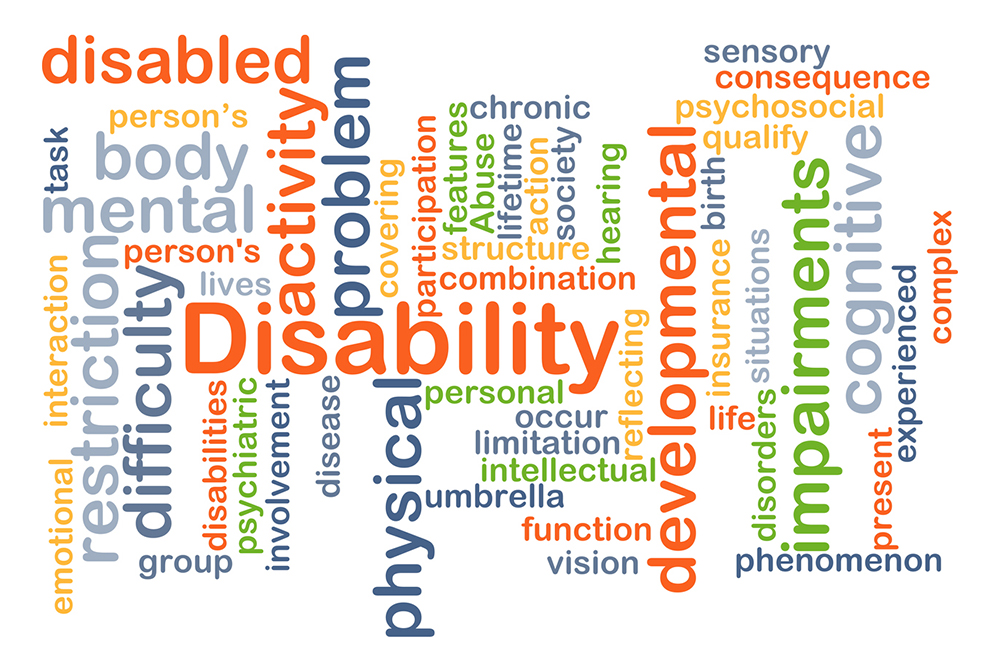