Dylan Alcott chats to Julia Gillard and others 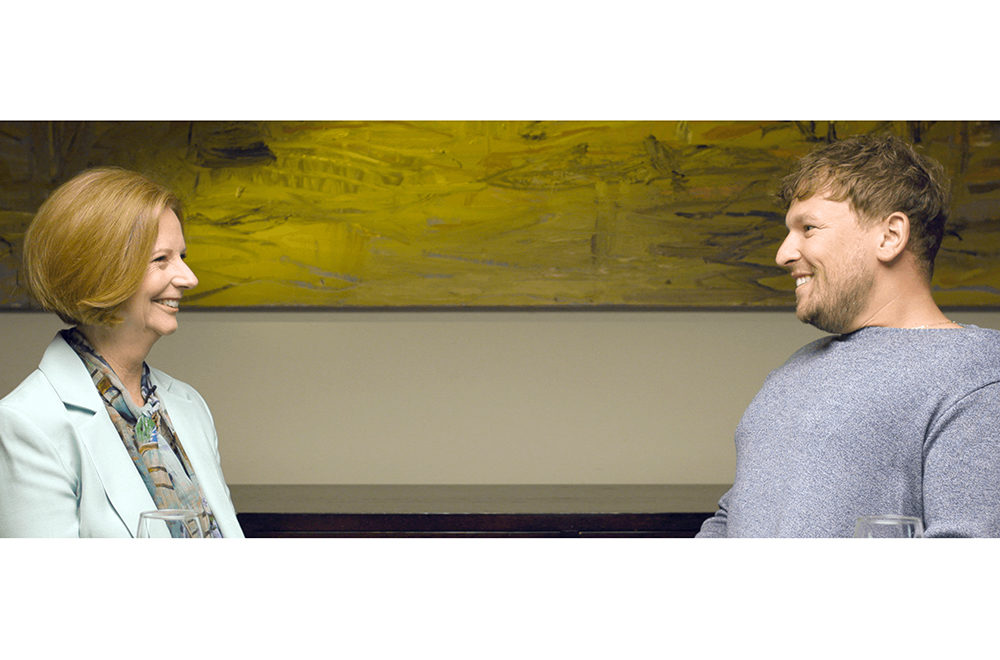 Technology company NEC has launched a series of interviews with influential Australians, hosted by Paralympian and motivational speaker Dylan Alcott. In the first interview Alcott speaks with former Prime Minister Julia Gillard about her insights as chair of Beyond Blue and the changing stigma that surrounds mental health.

“It was a privilege to sit down and talk about creating value with someone with the depth of experience and emotional warmth of Julia Gillard,” Alcott said.

Speaking about the partnership, NEC ANZ president and CEO, Mitsuhiro Murooka said: “NEC was honoured to able to partner with a leader like Julia Gillard and an ambassador of the calibre of Dylan Alcott to amplify and collectively learn from their wisdom, experience and expertise.”

The series will be promoted via social media including YouTube. Watch the Gillard and Sheedy interviews at: http://nec.com.au/creating-value 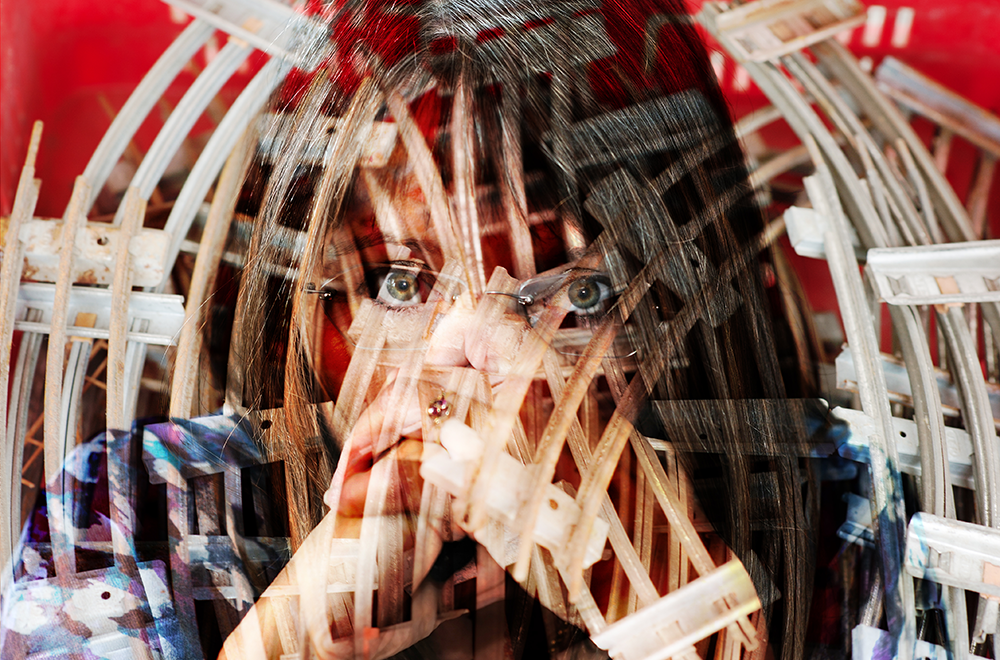 People with autism at risk of being... 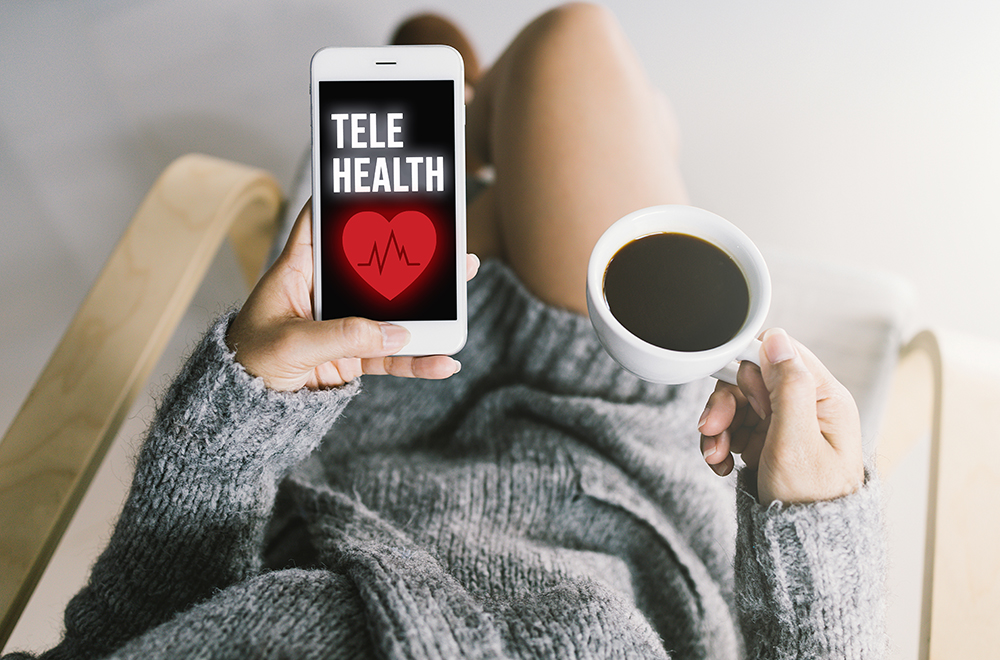 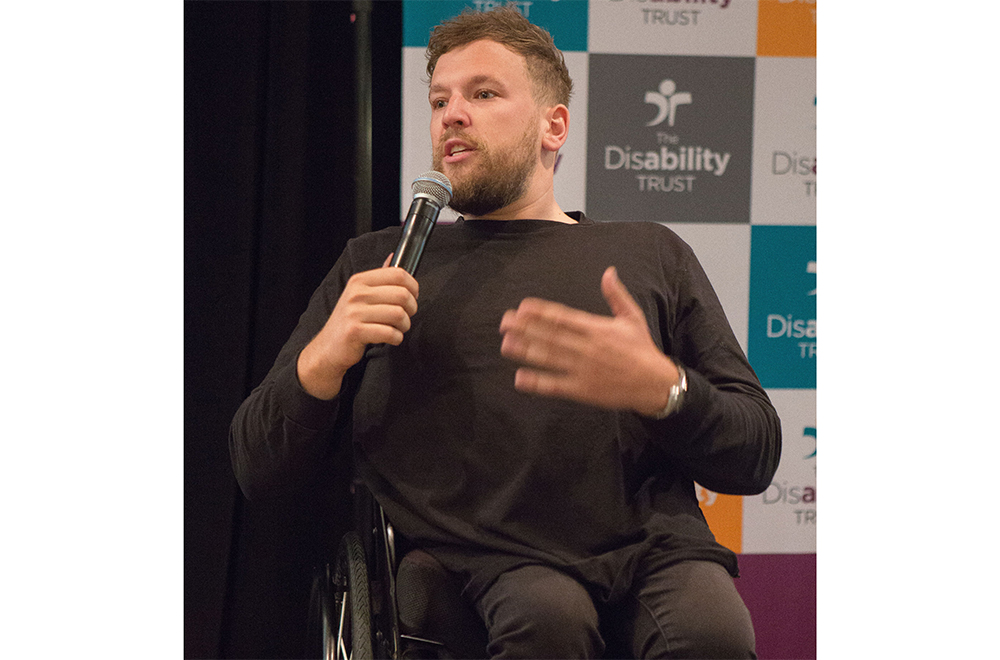